Proponents: COONAPIP (a federation of indigenous governments), and grant administration by registered NGO, Program for Social Promotion and Development (PRODESO)

While Panama’s laws on indigenous rights are progressive, implementation lags far behind. With Tenure Facility support, COONAPIP capitalized on the current Government’s commitments to indigenous rights and favourable rulings of the Inter-American Court of Human Rights and the Panama Supreme Court.

"COONAPIP was formed years ago to strengthen indigenous struggles, in particular for territories. It is essential that our brothers respect the land. It is our dream. Comarcas have been achieved, Law 72 has been achieved, but there has been no follow-up. Through this project, we can achieve visibility and be heard. The project opened a path. A road was cut. It is possible now to sit down and talk to the government. "

To consolidate and protect the collective rights (land, forest and water) of Panama’s Indigenous Peoples. 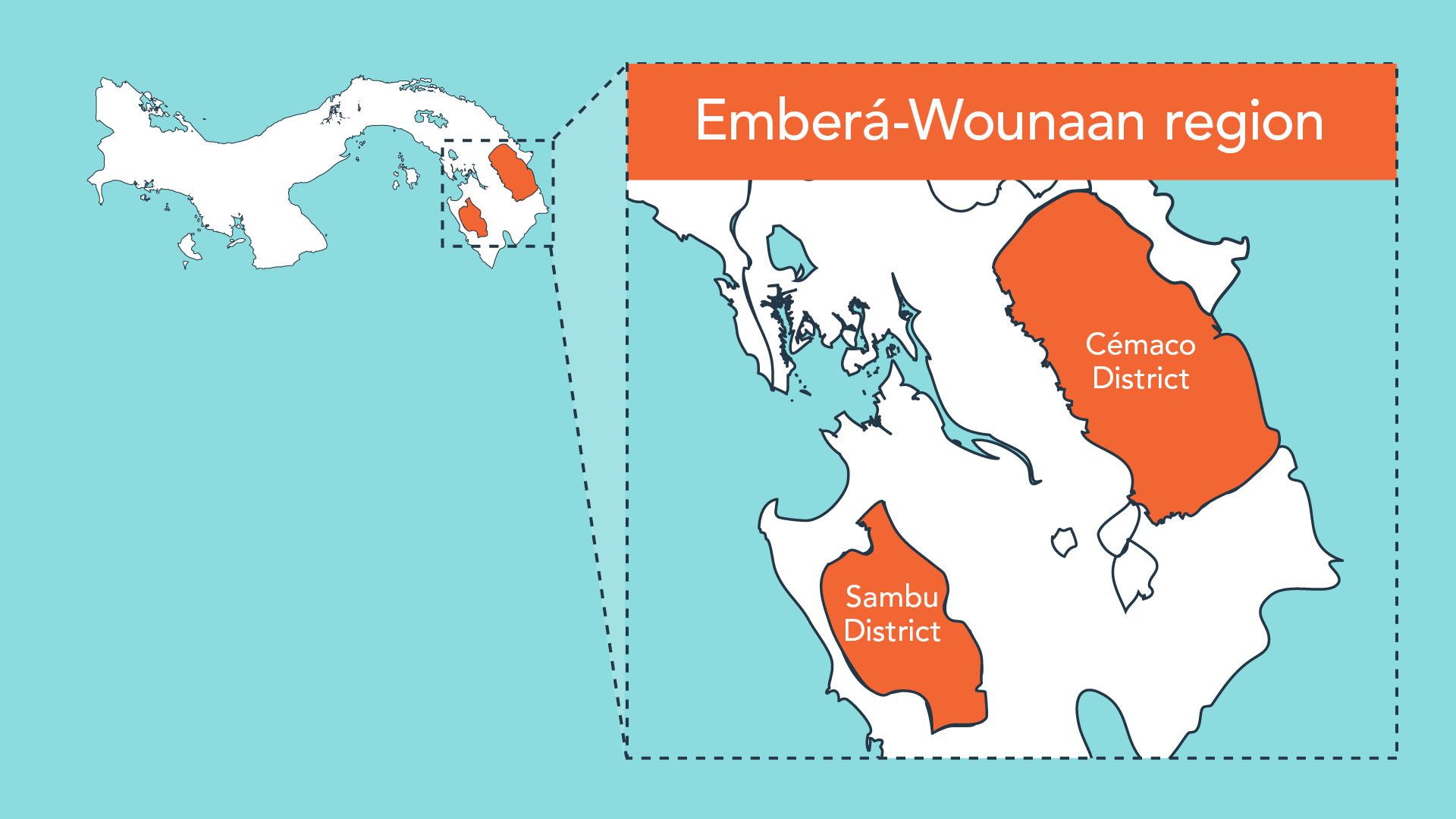 "We have been fighting the titling of our territory for more than 40 years. In the last year, with the support of COONAPIP’s PDCT project, we have advanced more than in the previous 40 years."

After decades of struggle, Supreme Court's decision is a significant victory for Indigenous Peoples

New resolution designed to end decades of land-tenure demand disputes by Indigenous Peoples, leading way for land titling of 25 territories
Your subscription could not be saved. Please try again.
Your subscription has been successful.