Despite making huge progress in securing legal rights to their lands, Indigenous Peoples and local communities across the world remain under threat from government policies, corporate greed and criminality — all of which undermine environmentally essential forests and biodiversity.

The COVID-19 pandemic has simply added to the mix.

That was the message on the second day of a three-day, online Global Learning Exchange, Community resilience and land rights progress, which brought together indigenous organisations, community leaders, experts and donors from around the world.

Discussions focused on the crucial and often largely unrecognised role played by Indigenous Peoples and local communities in stewarding the world’s vital forestlands — when they have secure tenure over those lands.

But despite numerous studies showing that indigenous lands are dramatically better protected from destruction or land-use change than other areas, communities often find their voices drowned out as governments and economic actors seek quick profits.

- David Kaimowitz, Latin America specialist with the Climate and Land Use Alliance 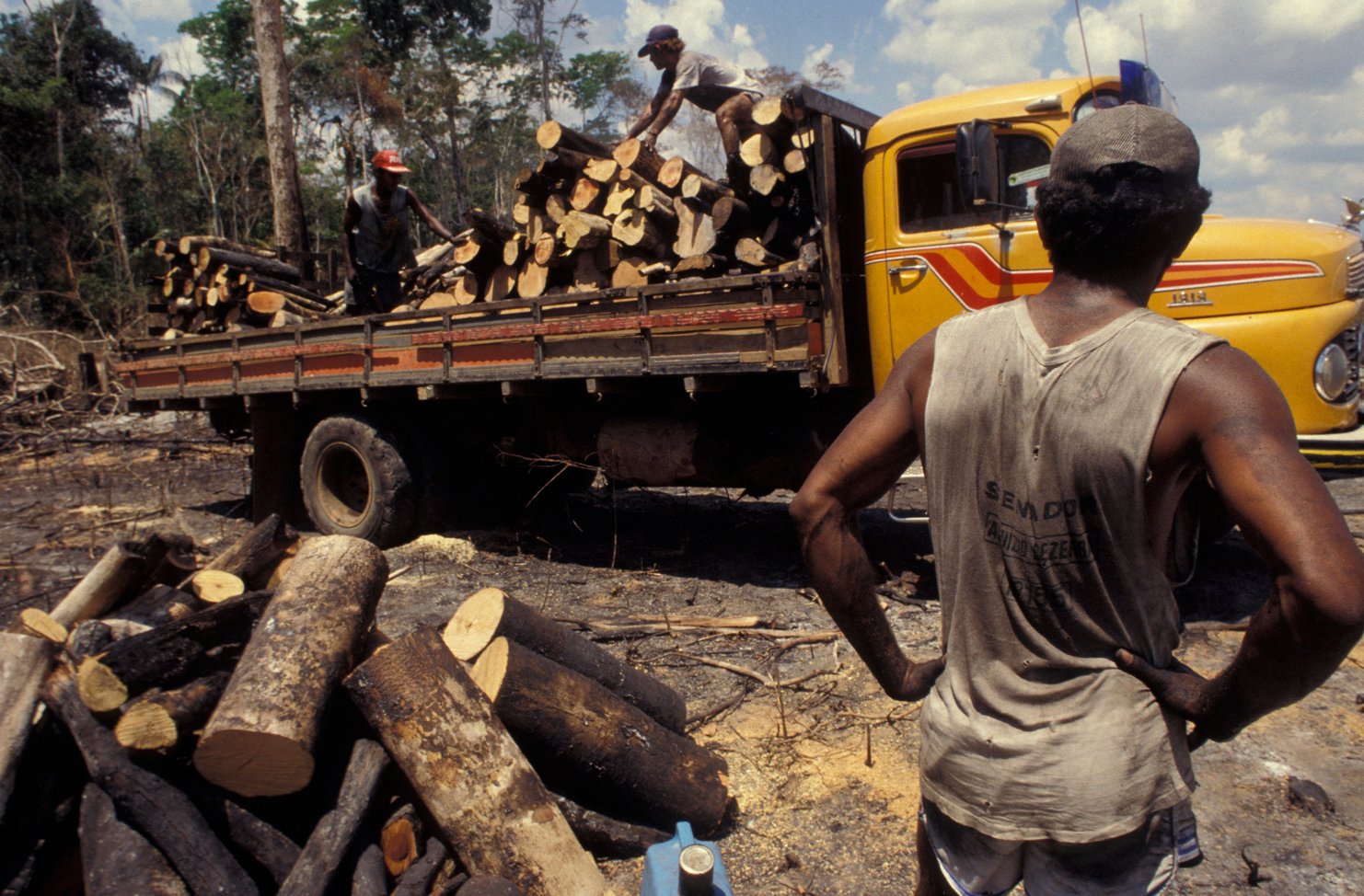 The event was hosted by the Tenure Facility — which provides funding and technical assistance directly to Indigenous Peoples and local organisations to support community-led projects securing tenure — and by the Swedish International Agricultural Network Initiative, which is dedicated to food security and agricultural development.

Focusing on Central and South America, second day participants naturally homed in on the crucial role indigenous land rights play in protecting forests, which are essentially the Earth’s lungs, and the vast biodiversity found within them.

It is estimated, for example, that even with deforestation, the Amazon Basin alone soaks up 2 billion tons of greenhouse gas carbon dioxide each year, let alone the oxygen that it releases. Much of the area of intact forest is found in indigenous and afro-descendent territories.

“These territories are very important for the global climate, the regional climate and biodiversity,” David Kaimowitz, a Latin America specialist with the Climate and Land Use Alliance, said.

“Deforestation in these territories is much lower when (local people) have title than when they do not have title,” he said, adding that the rate of deforestation also slows when new titles are granted.

Indigenous Peoples, however, face huge challenges not only in securing their rights to the land, along with forest guardianship, but in defending what rights they already have.

In Guyana, for example, indigenous organisations report that extractive industries have been encroaching on indigenous land and that there have been clashes despite the 2006 Amerindian Act, which was designed to secure indigenous land rights.

Amerindian Peoples Association Executive Director Jean La Rose said that stronger legislation was needed in Guyana, a lobbying effort that would now be complicated by the election of a new government with new officials.

“We still do not have our communities being protected in terms of ancestral ownership,” she said. Without such ownership, forests cannot be protected from degradation.

"We are faced with increased pressures of incursions on our land from agents of the state, from third party interests, from opportunistic outsiders who recognise the communities' inability to ward off these incursions during the pandemic" 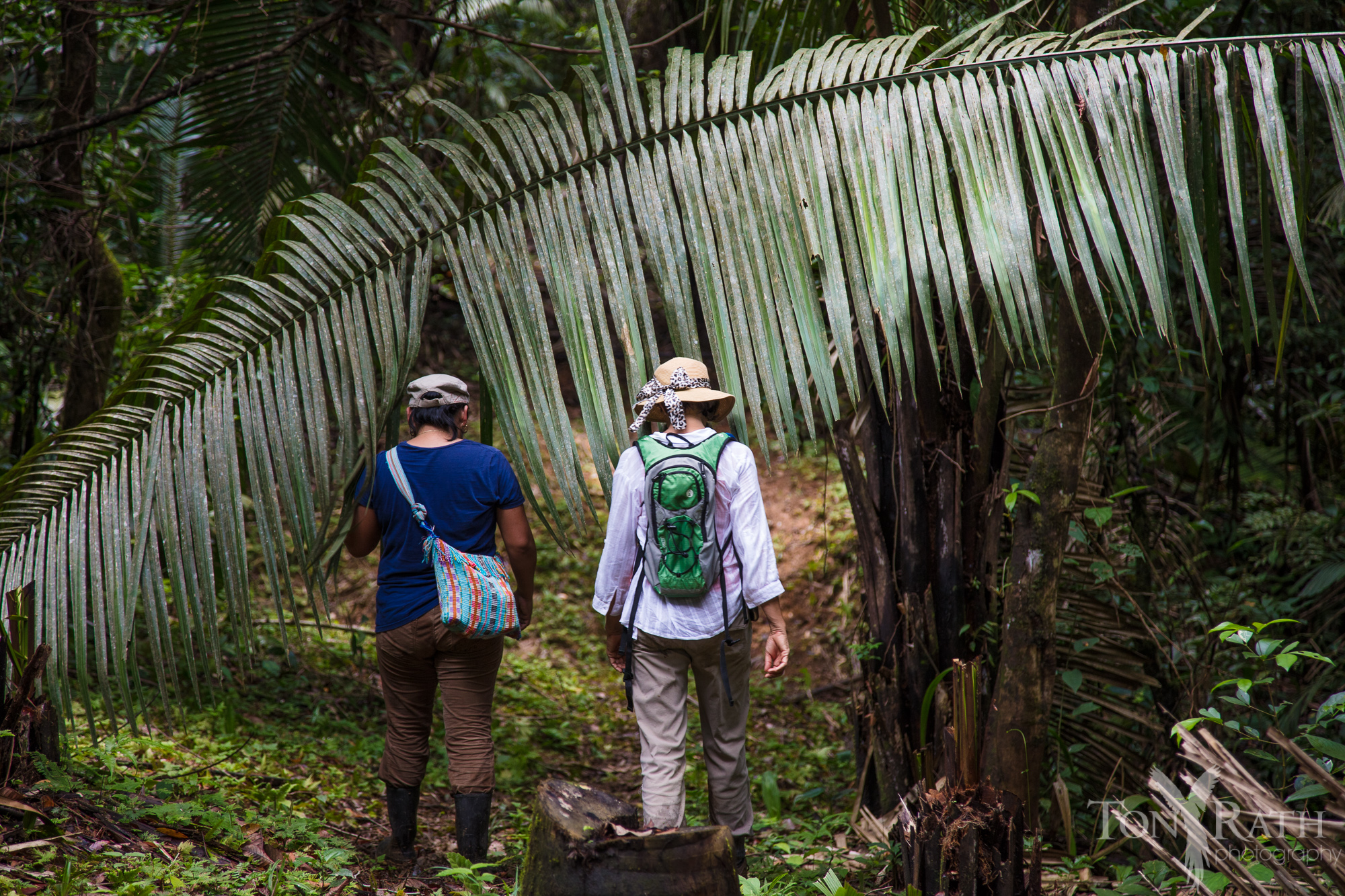 Participants from Colombia — a country with a recent history of civil war, human rights abuse and illegal land-grabbing — also said that extractive interests, in this case oil companies, have been trying to exploit indigenous lands, much of it forests, held by around 4.4 percent of the population, or 2 million people.

Juli Calderon, coordinator of Colombia’s Indigenous Peoples Observatory, said there were different strains of violence taking place — official, in the form of favouring exploitation and pollution, and physical, in form of the killing of local leaders.

Think tank Indepaz has estimated that more than 800 indigenous activists have been murdered in Colombia since 2016.

The onslaught of COVID-19 , meanwhile, has made things worse by isolating Indigenous Peoples and local areas, aggravating the vulnerability of communities and the forests they protect.

“We are faced with increased pressures of incursions on our land from agents of the state, from third party interests, from opportunistic outsiders who recognise the communities’ inability to ward off these incursions during the pandemic,” Cristina Coc,  executive director of the Julian Cho Society, said in a video prepared by the Tenure Facility.

In Peru, one indigenous group closed the gates to their land in order to stop people from the cities, where work has dried up, from entering.

The Tenure Facility’s partners and the communities they work alongside have switched tack to combat the pandemic. In Guyana, for example, groups began supplying personal protective equipment when the government was not able to.

And there is always progress.

Sixty-six communities in northern Peru recovered title to their lands last year and the government had pledged to recognise the land of all Indigenous People by next year (although — in another challenge — the sudden resignation of President Martin Vizcarra has added new uncertainty).

Jeremy Gaunt is a journalist with more than 40 years experience, mostly at Reuters, who has written extensively on environmental and human rights issues.

Photography courtesy of Tony Rath, a Belize-based photographer, and collaborator with the Maya people.