Whether it is turning to natural medicines to build up immunity, working to ensure an adequate food supply, or simply forging greater unity, Indigenous Peoples across the world have met the onslaught of the COVID-19 pandemic courageously — and creatively.

The virus has forced both indigenous organisations and the communities they work with to adjust significantly, to be sure. But there has nonetheless been a remarkable degree of resilience shown against the encroaching health threat.

“The stronger the community is, the stronger their resilience,” said Abdon Nababan, a national council member of AMAN, an alliance of Indigenous Peoples across Indonesia’s archipelago.

Nababan was speaking on the first day of a three-day Global Learning Exchange, Community resilience and land rights progress.

The event was hosted by the Tenure Facility — which provides funding and technical assistance directly to Indigenous Peoples and local organisations to support community-led projects securing tenure — and the Swedish International Agricultural Network Initiative, dedicated to food security and agricultural development.

The exchange is central to the Tenure Facility’s commitment to facilitate knowledge sharing globally, advancing indigenous and local land rights.

Being held online for the first time, it has brought together indigenous organisations, community leaders, experts and donors from around the world, to share their expertise, whilst discussing strategies and approaches to advance tenure security for communities in some of the last great forested regions on earth.

Securing tenure for the lands of indigenous people is a human rights issue, but one that also underpins urgently needed responses to climate change and collapsing biodiversity. 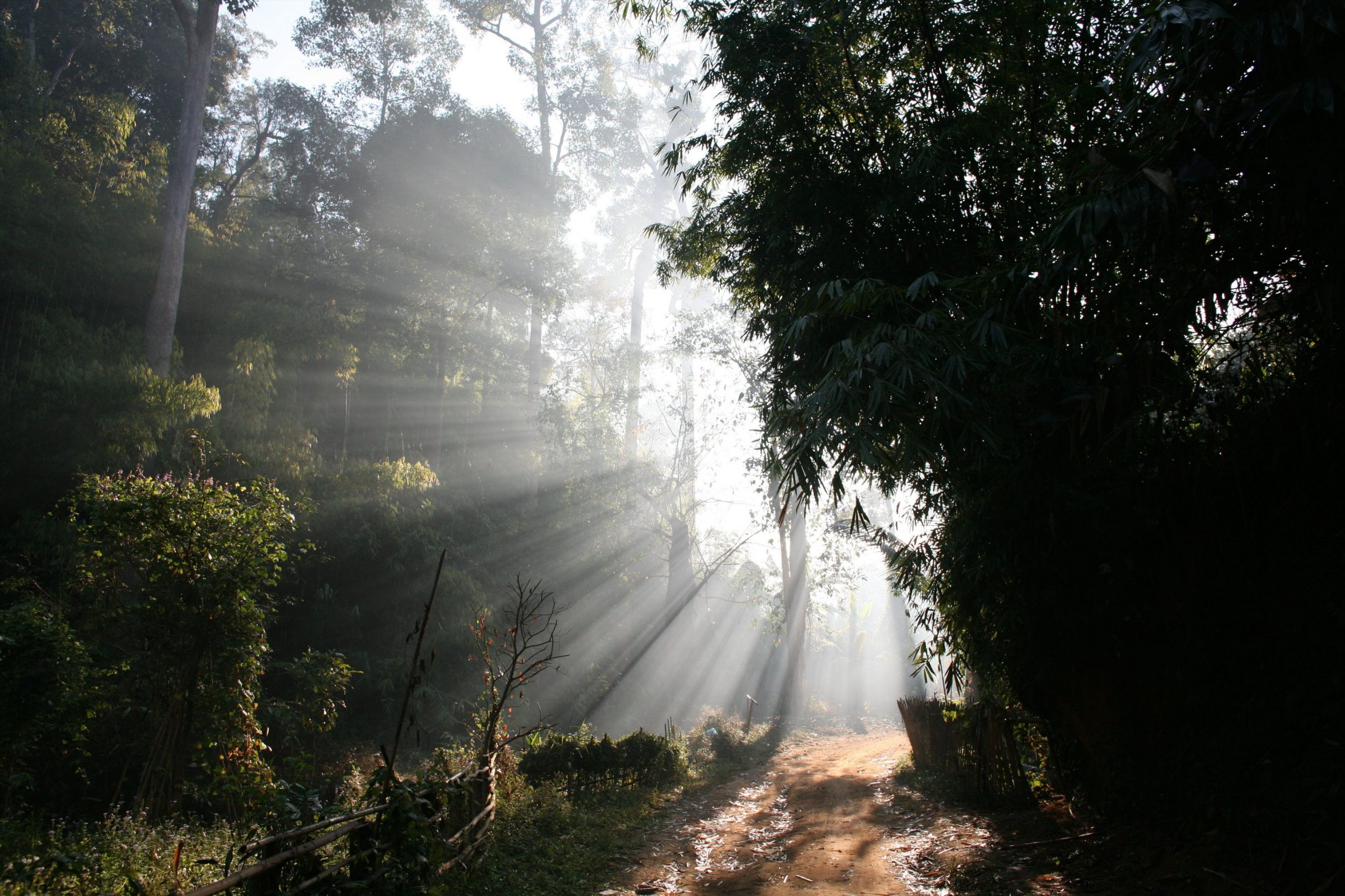 “It is very important for our rights to be recognised so that we (can combat) poverty, environmental degradation and conflict,” Myrna Cunningham, a Miskita leader and surgeon from Nicaragua, who is also chair of the Tenure Facility’s Board of Directors, told the online conference.

The pandemic is clearly a threat to everyone — Indigenous Peoples included, of course — but in a strange way, it has underlined the importance and strength of communities and networking.

Activists from Indonesia outlined one of the more surprising impacts of the pandemic — grassroots communities using the crisis to bolster their farming collectives.

One collective farm, run by women, has seen an influx of participants as the pandemic hit.

Indigenous and local farmers have also been able to address food security issues by storing for the future and providing food for others that need it now.

“It has been the smallholders who have been the frontline for supplying food for the cities,” said Dewi Kartika, secretary general of Indonesia’s Consortium for Agrarian Reform. “The pandemic has shown us something extraordinary, how we are able to address food crises.”

"One of things we want to do is to make COVID awareness part of our work," 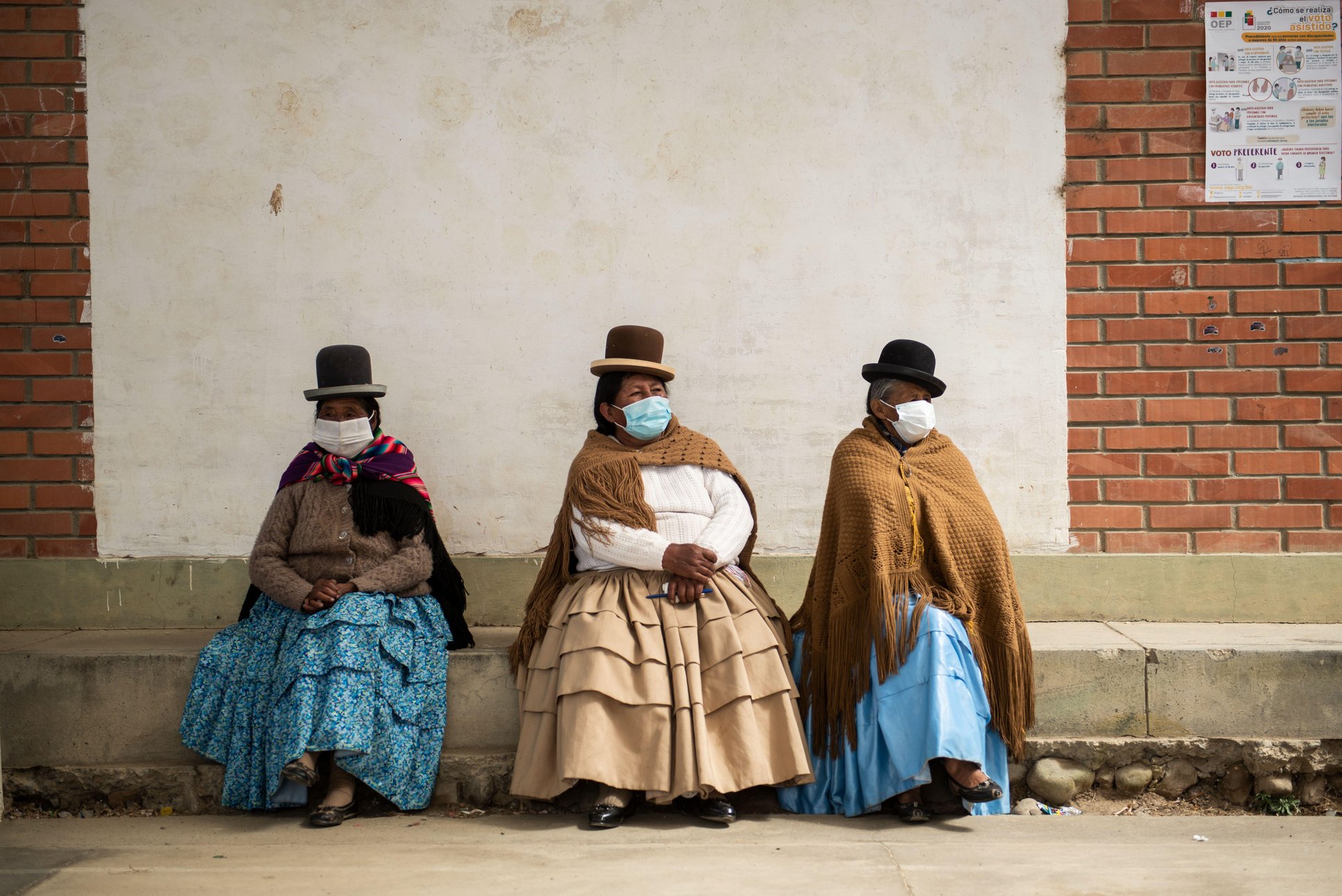 The pandemic has of course wreaked havoc with various programmes — cutting off access and cancelling projects. But it does seem that pivoting is a constructive part of the response to COVID-19.

In Mali, for example, the Tenure Facility has been supporting Land Commissions working on land and forest rights in hard-to-reach communities, where information struggles to penetrate.

Among the techniques used is street theatre to explain rights.

But COVID-19 has changed everything, restricting movement and the number of people who can get together. Activists reported also that many people in remote areas of Mali did not believe in the virus.

So, Malian resilience has come in the form of activists switching tack to provide field missions, raising awareness of the virus and creating a COVID action plan.

Similar programme shifts have taken place in Liberia, where the Tenure Facility-supported Foundation for Community Initiatives (FCI) is working on land rights across 24 communities with about 100,000 people, many of them illiterate.

The FCI has asked the Tenure Facility for an extension to its programme and is now seeking to provide sanitation and hygiene supplies to communities.

“One of things we want to do is to make COVID awareness part of our work,” said FCI Executive Director Julie Weah, adding that the region’s previous confrontation with Ebola had provided experience in dealing with diseases.

Elsewhere, the pandemic has meant keeping up the momentum of what has already been achieved.

In Panama, COVID-19 hit just as the Tenure Facility’s partners were making significant progress in their efforts to advance indigenous land rights.

The government had recently recognised the legitimacy of indigenous lands overlapping conservation areas, while indigenous groups themselves had overcome some years of divisions to work together.

“The unity of indigenous people (here) has improved a lot,” said Marcelo Guerra, president of Panama’s COONAPIP, a network of Indigenous Peoples.

To keep things going, the groups have turned to technology such as WhatsApp, as well as careful, virus-conscious visits to areas where such contact is not possible.

Many indigenous groups, meanwhile, have been tapping into their own traditional medicines to combat the pandemic.

Some groups in Panama believe they can alleviate some of the effects of COVID-19 with their traditional, forest-based plants. Similarly, Samuel Nguiffo, a member of the Tenure Facility’s board, said people in his native Cameroon were using traditional plants to build up their immune systems.

While there is no scientific evidence available on the efficacy of such plants, it has long been believed that deforestation in areas where indigenous people live is threatening potential medical cures for various diseases.

The World Bank said in 2015 that of 50,000 known medicinal plants – the basis of more than half of all medications—up to a fifth are at risk of extinction due to deforestation.

Jeremy Gaunt is a journalist with more than 40 years experience, mostly with Reuters, who has written extensively on environmental and human rights issues.