Women play a key role in the economies and social structures of indigenous and local communities, yet many are excluded from participating in the design and implementation of the land policies that most impact them.

They often farm the land, distribute food and water, and act as environmental custodians of the forests in which they live. But this does not mean they enjoy equal standing.

In some places, indigenous women are not even recognised as having land rights, while men are. Numerous studies have noted that changing this will be central to ensuring successful efforts to place indigenous and local communities at the heart of global efforts to tackle climate change and biodiversity loss.

“Even as women increasingly bear the responsibility of land and forest management, they remain disproportionally constrained by unjust laws and practices — whether legal or customary,” said Solange Bandiaky-Badji, senior director for Africa and women-peace-security, at Washington, D.C.-based PartnersGlobal.

Bandiaky-Badji was speaking on the final day of a three-day, Global Learning Exchange, Community resilience and land rights progress, a rare platform bringing together communities and indigenous organisations together with global experts and donors, to share ideas and experiences.

It was hosted by the Tenure Facility, which itself works directly with indigenous and local communities and groups, providing finance and technical expertise to help realise grassroots tenure security initiatives, with gender equality at their heart. The event was co-hosted by the Swedish International Agricultural Network Initiative.

"Women are still invisible...where they are actually the ones being in the driver's seat in a lot of conservation efforts." 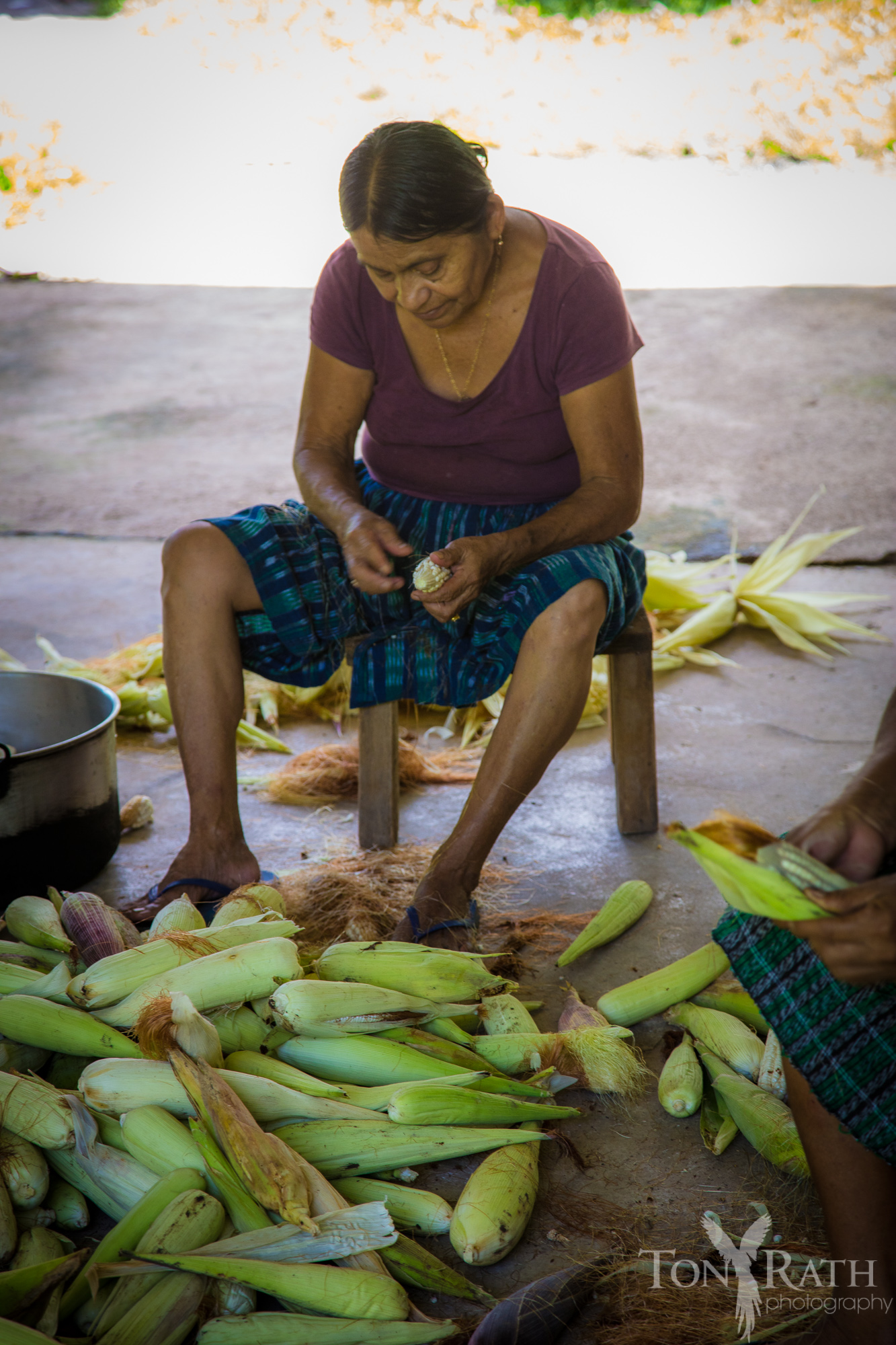 The exchange’s prime purpose was to discuss how projects to secure the land rights of Indigenous Peoples and local communities had been disrupted by the COVID-19 pandemic. Slowed, but not halted, was the general answer.

But the theme of the final day was also women and land rights, and how gender issues can become integrated in community projects across the world.

Joan Carling, chair of the Tenure Facility’s advisory group, said that while securing land tenure for women was crucial, NGOs and the communities themselves needed to look further.

“We need to go beyond the issue of women having ownership of lands. It is more the issue of participation of women in decision-making in relation to land use management and conservation,” she said.

“Women are still invisible…where they are actually the ones being in the driver’s seat in a lot of conservation efforts.”

It is widely accepted in academic studies that where there is tenure, indigenous lands are far better protected from destruction or land-use change than where there is no tenure.

The United Nations, meanwhile, has noted that women are better than men at sharing information in communities and in adapting to environmental changes. In many places, they also tend to lead in avoiding natural-disaster risk and in organising recovery when needed.

"All women are not the same. They are all embedded in different, often multiple, intersecting communities" 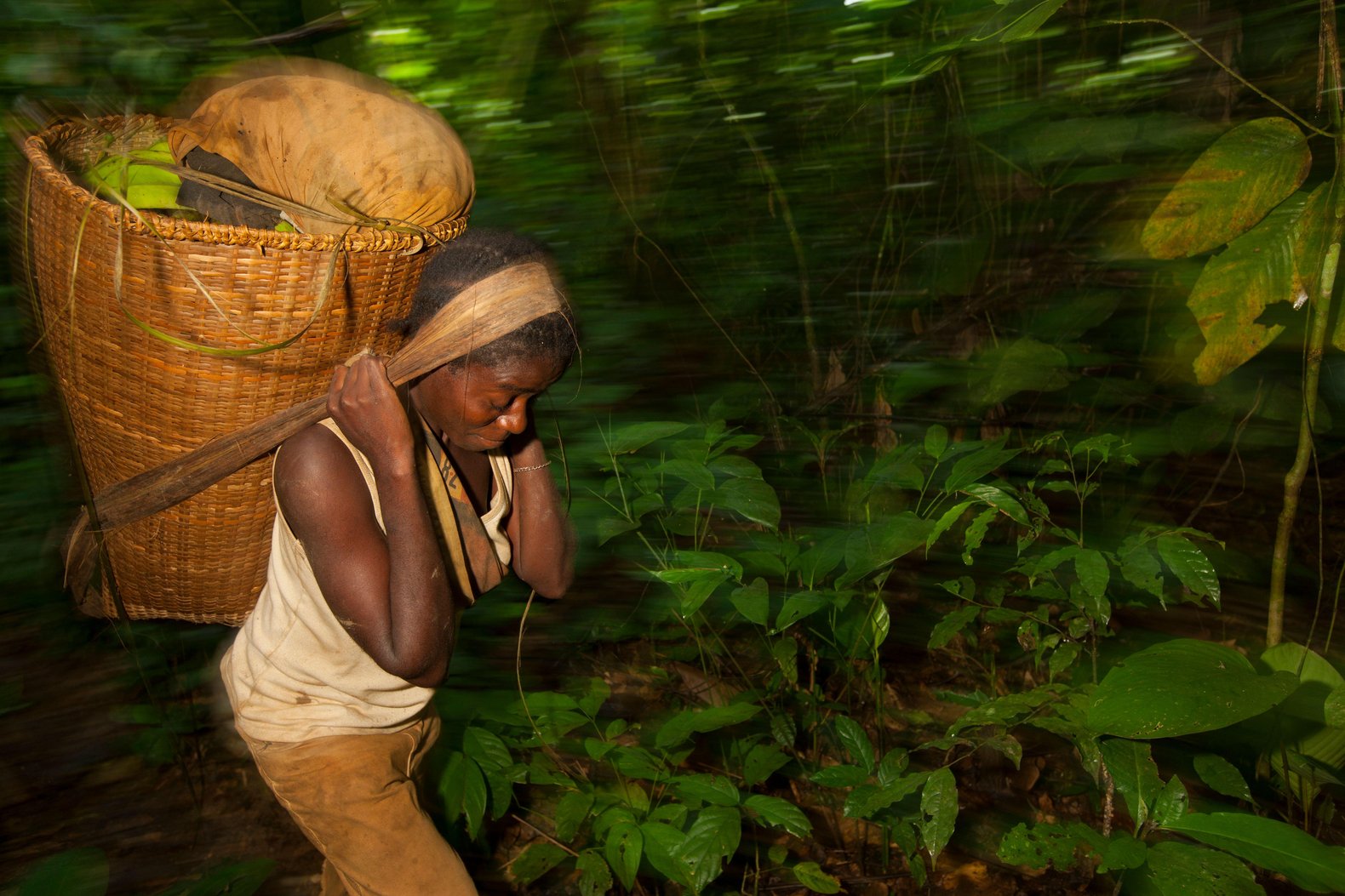 Some of this was underlined in presentations from Tenure Facility grassroots partners from India, Nepal, Mozambique and the Democratic Republic of Congo.

Shweta Tripathi, director of the Society for Rural, Urban & Tribal Initiative in India, said that women at the village level had played a major role recently in protecting communities from COVID-19.

“In many areas, women organised a system of food distribution, water connection and even made face masks,” she said.

In Nepal, meanwhile, women run many of the officially designated Community Forest User Groups and have been supporting wider communities with food, according to Pasang Dolma Sherpa, executive director of the Center for Indigenous Peoples’ Research and Development.

“Because most of the men and most of the youth … have migrated to the city or to find employment abroad, that has created work load pressure on the women.”

But, she said, women suffered from exclusion, particularly as there was no legal recognition of land certificates for women.

Most participants said they were trying to find ways to include women in their land tenure and community projects.

Seraphine Ntumba, gender officer for forest conservation group CAGDTF, said that at a national level in Democratic Republic of Congo, women constituted around half of community activists, but not necessarily at the local level.

Meanwhile efforts are underway to promote the role of women in rural communities as well, according to Carmel Kifukieto,  national programme manager for CAGDTF.

“We are looking at how the natural resources in each area can be really drawn upon and valued. The role of women and community groups is key in this.”

Calisto Ribeiro, of Mozambique’s Rural support group ORAM, said women were deeply engaged in rural wellbeing, but he did note a cultural divide in his country:  communities in the south tended to be patriarchal, while those in the north were matriarchal, adding a different twist to the issue.

“Women are very empowered when it comes to land,” he said. “(But) we need a legal framework that is favourable, that (means) women have equal access.”

PartnersGlobal’s Bandiaky-Badji, meanwhile,  said it was important not to treat

women as if they were a single entity, but rather to embrace the diversity of female experience across communities worldwide.

“All women are not the same. They are all embedded in different, often multiple, intersecting communities,” she said.

Photography courtesy of Tony Rath, a Belize-based photographer and collaborator with the Maya people of southern Belize.