The Supreme Court in Panama ruled on October 28, that the creation of the Naso Tjër indigenous comarca (administrative region) was “not unconstitutional,” paving the way for the Naso People to have their land rights recognised after decades of struggle.

In a hugely significant victory for Panama’s Indigenous Peoples, the country’s top court rejected efforts by the presidency to block the recognition of Naso traditional rights to lands which they have occupied and sustained for generations, in the mountainous west of the country.

The Naso, whose land rights are enshrined in the constitution, have long argued that far from being a threat to the park, they have a rich history of sustainably managing their forestlands, and that their territories would act as an additional shield for the rich ecosystems of the region.

Campaigners have also pointed to hydro-electric projects in the area, suggesting that the state has been motivated less by conservation interests than the possibility to leverage natural resources for profit.

"Those children, youth, adults and elderly - women and men - now have territorial security and all that this means for their well-being and culture."

- Reynaldo Santana, the King of the Naso 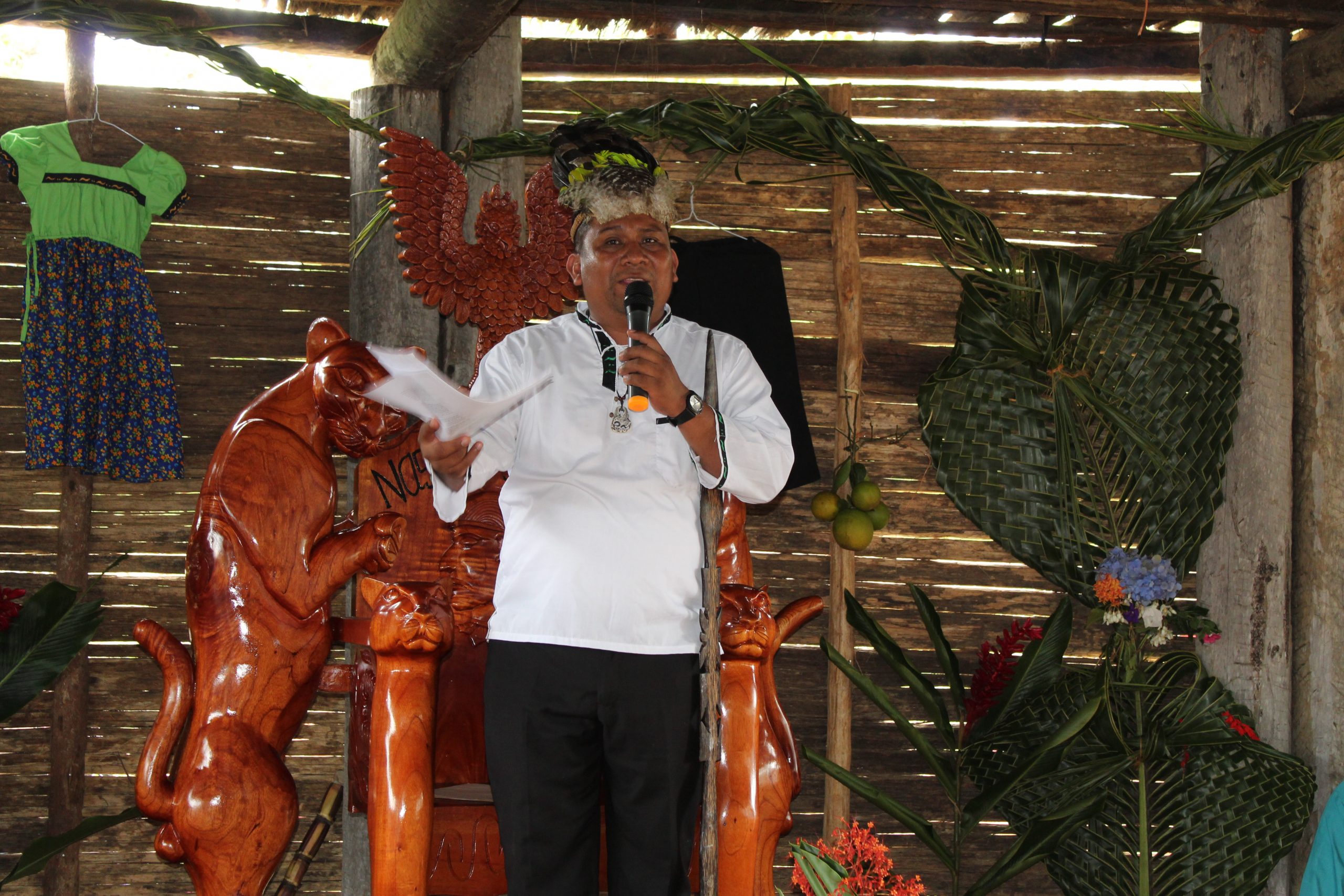 The Supreme Court’s ruling is the latest victory for Indigenous Peoples in Panama, in part of a wider struggle to see their land rights respected when those lands overlap with conservation areas. The Government had argued that the presence of indigenous communities threatened these protected zones.

But in late 2019, gruelling rounds of talks between indigenous groups and the authorities, supported by the Tenure Facility, bore fruit: the Ministry of Environment released a resolution declaring that conservation and indigenous interests were complementary and reinforcing, opening the way for a number of previously mothballed land applications to be re-activated.

While Panama has some of the most progressive laws in the world recognising indigenous rights, these have often suffered from patchy implementation, driven by a lack of political will and widespread discrimination against Indigenous Peoples.

For a long time, the situation was further hampered by internal divisions within the indigenous movement. In recent years, however, the Tenure Facility’s partners, the National Coordinator of Indigenous Peoples in Panama (COONAPIP), have worked to improve internal governance and rebuild alliances, which has in turn enabled them to exert increasing pressure on the authorities to meet their obligations regarding indigenous rights.

Reynaldo Santana, the King of the Naso, said in the wake of the decision that his people would continue to protect and cherish their forestlands, something they have done for millennia.

In a letter to the Tenure Facility’s Executive Director, Nonette Royo, Santana urged partners and friends of Indigenous Peoples around the world to maintain and deepen their collaboration.

“We are one of the several thousand indigenous and tribal peoples that still exist in this world. We are not millions but only a few thousand people,” Santana wrote.

“But those children, youth, adults and elderly – women and men – now have territorial security and all that this means for their well-being and culture. Also, for the well-being and future of the immense biodiversity that populates those tropical forests of our territory, forests that our people will continue to respect and care for.”

"Today we celebrate this great achievement that has depended on the unity of all the Indigenous Peoples of Panama." 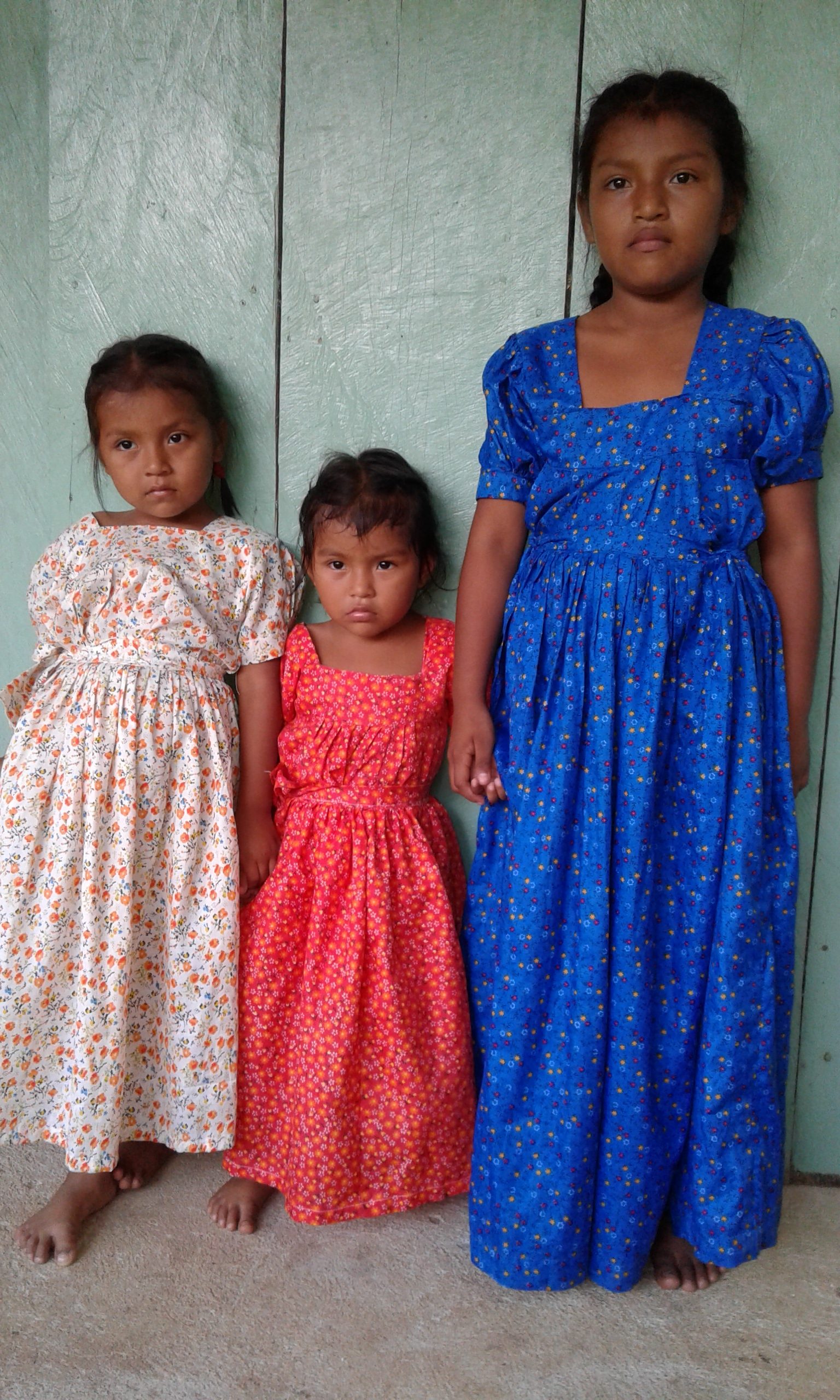 COONAPIP said the court’s ruling meant that the ancestral heritage of the Naso people would be guaranteed, after a long and often difficult struggle.

“(The creation of) this comarca has cost many years of sacrifice,” Marcelo Guerra, COONAPIP’s President, noted.

“Today we celebrate this great achievement that has depended on the unity of all the Indigenous Peoples of Panama.”

The ruling is an indication that whilst still all-too-rare, court rulings in favour of indigenous rights do offer a viable route towards significantly strengthened land tenure, if those court rulings are respected and properly implemented.

The Tenure Facility is currently supporting its partners in Belize, including both indigenous groups and the Government, to implement a 2015 Caribbean Court of Justice (CCJ) ruling which upheld the rights of the Maya People of Toledo to their lands, after a bitter decades-long struggle against the state.

Despite these bright-spots, indigenous rights remain under serious and in some cases increasing threat — the COVID-19 pandemic has caused incursions into indigenous territories to spike alarmingly, whilst regulatory rollback threatens previously secure land rights.