Staring at the glistening pools of oil that stained the forest landscape, a young woman of the Waorani nation in Ecuador felt rage build within her. It is a feeling familiar to Indigenous People around the world, faced with the relentless pollution and destruction of their ancestral homes.

Nemonte Nenquimo had since childhood known of the battles between her people and the extractive industries that would poison and flatten their forests, but it was during a visit to northern Ecuador that she witnessed first-hand the devastation that oil drilling had wrought on communities similar to her own.

She vowed to channel this rage into action – but even she probably could not have imagined that just a few years later, at 35-years old, she would appear alongside Presidents Trump and Bolsonaro, as well as scientists, environmentalists, and famous sports people, as one of Time Magazine’s 100 most influential people in the world.

This remarkable rise to prominence has been fueled by a tenacious and historically significant fight by the Waorani people, with Nenquimo at the front, to prevent the Ecuadorian Government from parceling out their land for oil extraction. The culmination of this victory – at least for now – came in 2019, when dozens of traditionally dressed indigenous women, with faces painted red and clutching ceremonial spears, exploded into joy when judges ruled in their favour, prompting scenes of jubilation in the streets of the city of Puyo.

"The Government’s map shows only lines and resources that they want to exploit. The oil needs to stay underneath our land. There’s no need to extract it. We’ve seen with our own eyes that these oil companies only bring disease and death.”" 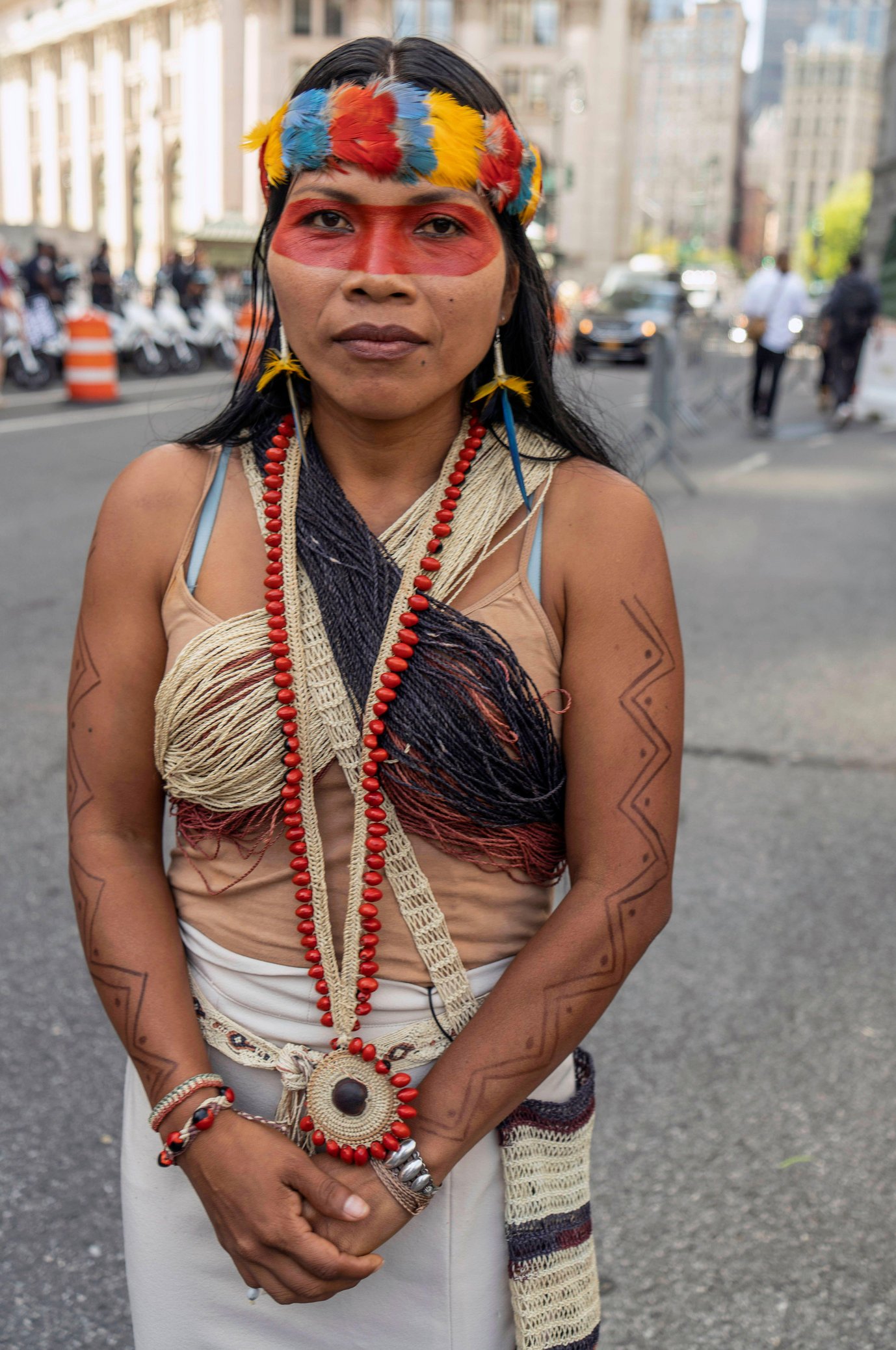 “We need to show the Government and the world that our territory is full of life,” Nenquimo said in short video on the Time website.

“The Government’s map shows only lines and resources that they want to exploit. The oil needs to stay underneath our land. There’s no need to extract it. We’ve seen with our own eyes that these oil companies only bring disease and death.”

The decision now needs implementation. As the Maya People in southern Belize learned when they won a decade-long fight to have their land rights recognized by the Caribbean Court of Justice in 2015, this is no easy task. The Tenure Facility is now accompanying the Maya to make that decision reality. Meanwhile in Panama, the Tenure Facility’s partners are celebrating yet another vital legal victory for Indigenous Peoples.

The attention that Nenquimo’s resistance has garnered is part of a wider refocusing towards indigenous issues, including the role of Indigenous Peoples as guardians of forests the whole world needs to mitigate the climate crisis. This has seen growing engagement from everyone from scientists to governments to celebrities.

Nenquimo’s profile in the magazine was written by the actor Leonardo Dicaprio, who noted that “Nemonte’s cause is all our cause. She inspires those she speaks with to shoulder the nearest boulder and walk alongside her as her movement continues to grow.”

Recognition of Nenquimo’s work is not only an important milestone for her, but also represents a significant opportunity to further raise indigenous voices at a critical moment: the world is gripped by a pandemic which, according to experts in a recent Tenure Facility-hosted webinar, has helped fuel an alarming rise in regulatory rollbacks, land invasions and habitat destruction within indigenous territories, by profit-driven governments and extractive industries.

"We remain hopeful that these sorts of victory for Indigenous Peoples soon become the rule, rather than the exception. " 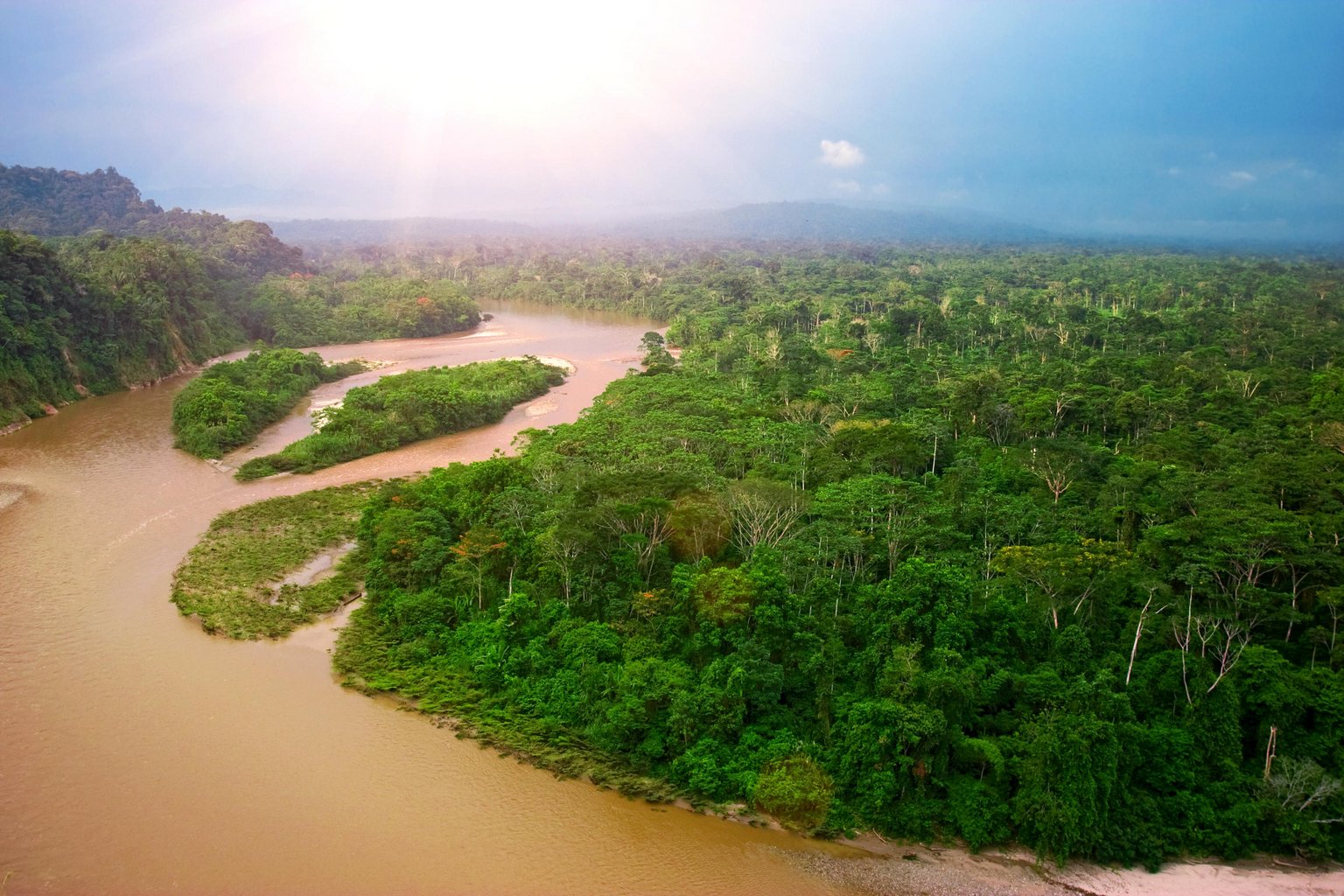 The current situation offers both huge risks and huge opportunities to push for better protection of indigenous land rights, and a greener future, according to the Tenure Facility’s Executive Director, Nonette Royo.

“I salute the courage and wisdom of Nenquimo, she is an example to us all of what can be achieved by Indigenous Peoples and indigenous women” Royo said.

“We remain hopeful that these sorts of victory for Indigenous Peoples soon become the rule, rather than the exception. We must never forget that Indigenous Peoples around the world are struggling to protect not just their rights, but also the forests we all rely on. They often do this with no acknowledgement. We must support them with much needed legal protection, recognition and respect.”

This is a point that Nenquimo shares: “Taking care of the rainforest is not only of importance to indigenous people,” Nenquimo noted.  “This fight… is for all of us living on this planet. All of us in this world. I have a beautiful four-year-old daughter, and I want her to have the same rainforest as I have it. Without our land, there is no life.”