Nearly two thirds of Belize, which is located on the northeast coast of Central America, is covered by forests, home to a multitude of bird, animal and plant species, some found nowhere else on Earth. Sharing a strategic location between Mexico to the north and Guatemala to the south and west, Belize is a former British colony and the only English-speaking country in Central America, although Spanish, Q’eqchi’, Mopan and Yucatec Maya, Garifuna and Creole are also all widely spoken. 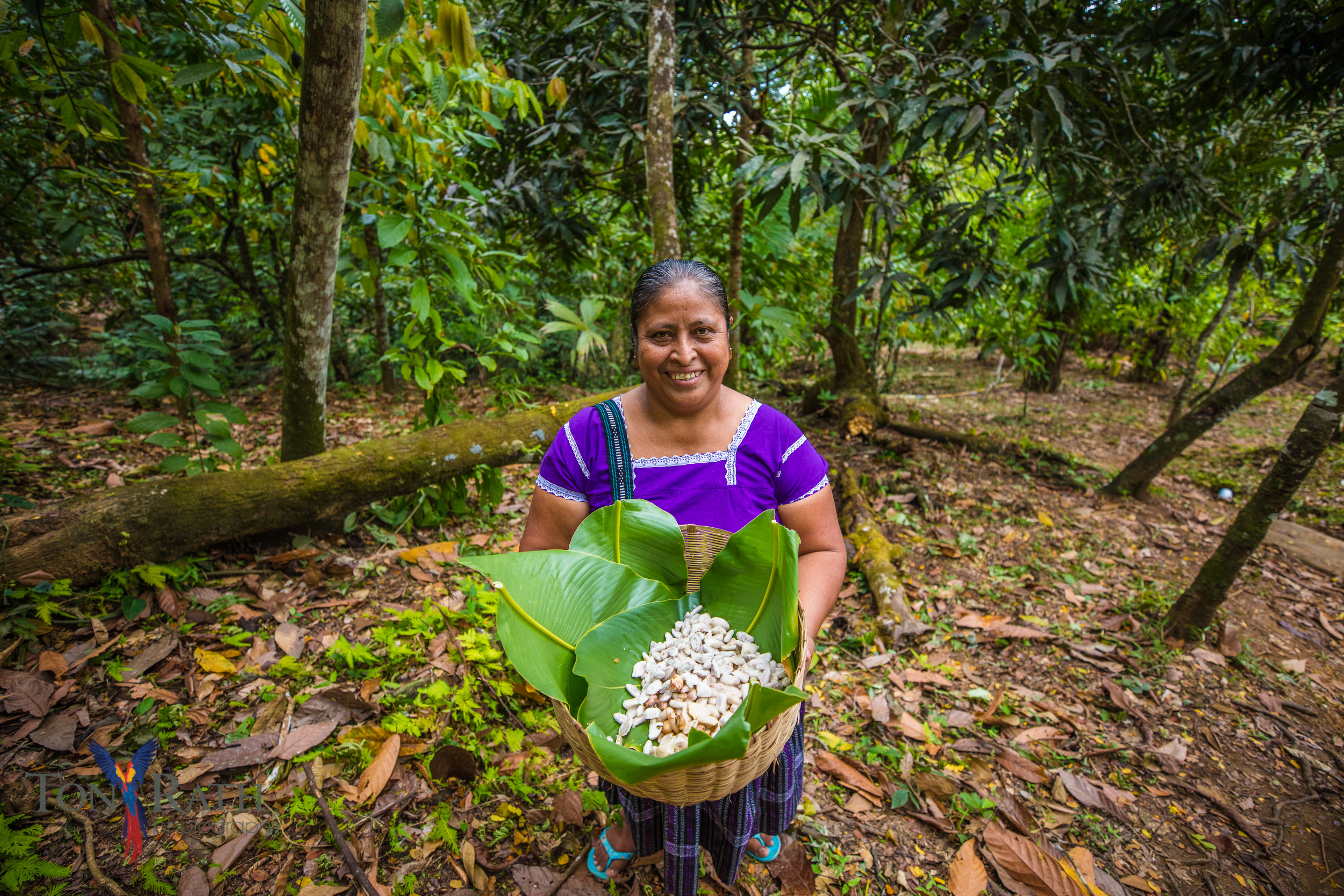 Belize, on the northeast coast of central America, is home to a multitude of bird, animal and plant species, some of which are found nowhere else on earth. The country is nearly two-thirds covered by forest canopy, which in turn is the home of many of the roughly 12% of Belize’s population that counts itself as Indigenous Peoples.

They have a rich history, tracing their lineage from the advanced Mayan civilization that spanned much of central America, and lasted for two millennia from 1200 BC. In the southern district of the country, Toledo, city settlements were built by the Manche Chol Maya people. The inhabitants remained mostly unconquered by the Spanish and British in the early colonial era, but were eventually forced out into the highlands of Guatemala.

In the late 19th century, two distinct groups of Indigenous Peoples, descended from the Manche Chol Maya, the Mopan and Q’eqchi’, resettled in the largely uninhabited forests of Toledo after their exile in Guatemala. Since Belizean independence in 1981, these Mayan peoples have fought for legal recognition of their rights to the lands, but their claim has been contested, with the matter complicated by their years in exile.

Toledo region is now home to an estimated population of 21,000 Q’eqchi’ and Mopan Maya people, settled in 41 villages. 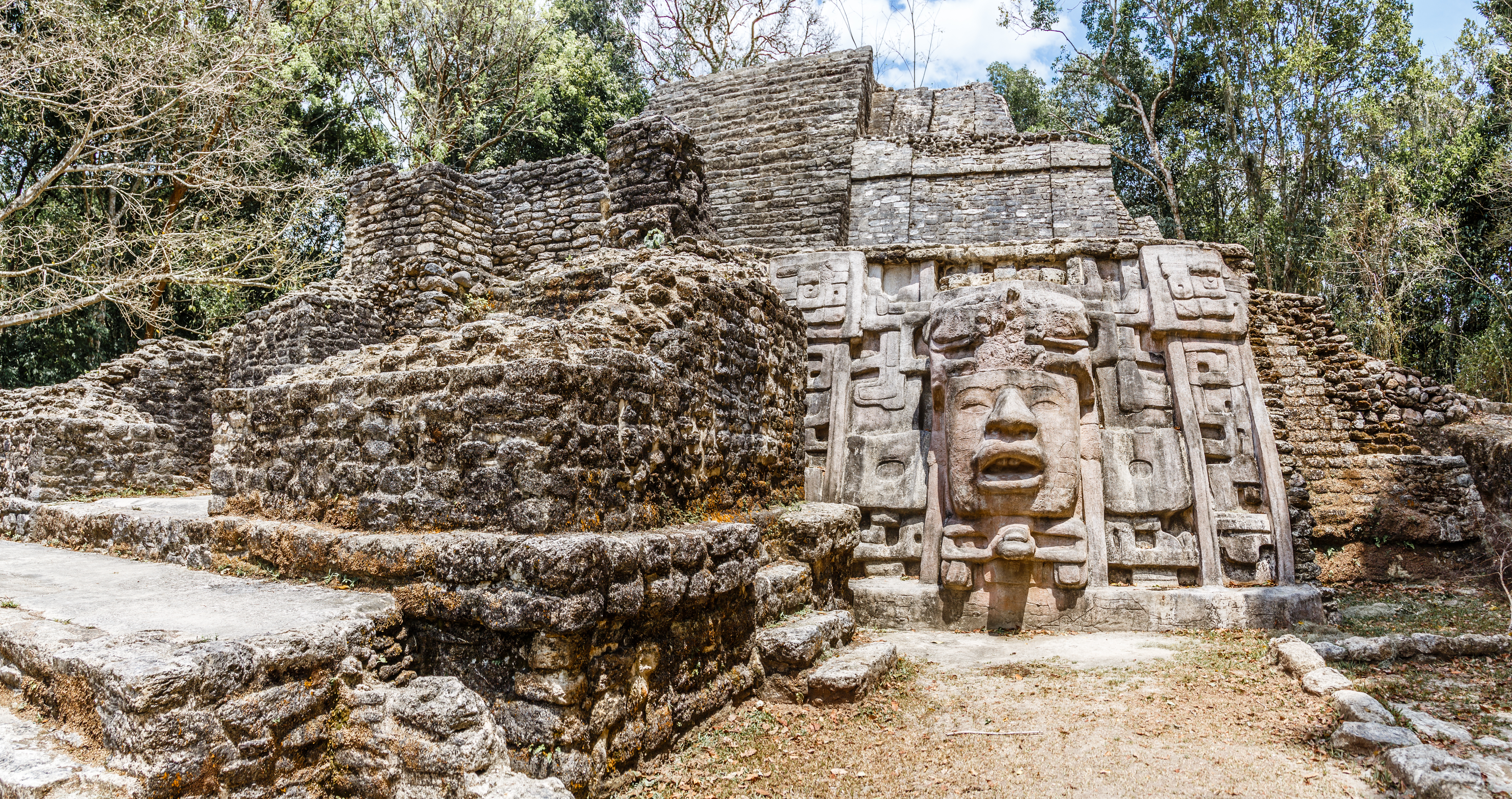 In 1999, local organisations and leaders created the Maya Leaders Alliance to defend collective rights to the territories. The group has enjoyed considerable success, including legal victories against a permit to allow oil exploration within a national park considered part of Maya customary territories. The case led to the establishment of a framework to inform the consultation process between economic actors, the government and local communities, thereby giving the Maya a voice they previously had lacked.

But perhaps the most significant legal case involving the Maya dates from 2007, and involved a violation of land rights. A court found in favour of the Mayan peoples, and ordered the authorities to clearly define, delimit and demarcate their territory. In addition, it mandated the protection of these rights, and a halt to the use of Maya lands without their consent. The government’s failure to honour their commitments brought the case back to the bench, and eventually led to a hearing in the Caribbean Court of Justice.

In April 2015, after several years of legal wrangling, the court affirmed the right to land and resources based on continuous occupation and use, representing a historic victory for the Maya and Indigenous Peoples worldwide. It was the first such legal victory for Indigenous Peoples in the Caribbean region, and recognised traditional Maya land rights to be equal to western forms of property ownership. The following year, the Belizean government established a Land Rights Commission to facilitate the enactment of this court decision.

The Tenure Facility’s work in Belize is designed to assist both the Maya peoples and government of Belize in the practical implementation of this important judicial outcome.

For a timeline of land and forest rights in Belize, click here.

To learn more about the work of the Tenure Facility’s partners in Belize see the project below.