Three Indigenous people have been named among the six winners of the prestigious Goldman Environmental Prize in 2020, recognised for their innovative and courageous actions in standing up for the natural world against habitat destruction and biodiversity loss.

Widely seen as the “Green Nobel Prize”, the Goldman award has for more than three decades honoured grassroots environmental activists from the world’s six inhabited continents, for their efforts to protect and cherish the earth we all share.

The six 2020 winners were celebrated during a pandemic-affected online ceremony on November 30, for actions ranging from successfully campaigning for single-use plastic to be banned from the Bahamas, to pressuring global banks and insurers to divest from the coal industry.

"Even in the face of the unending onslaught and destruction upon our natural world, there are countless individuals and communities fighting every day to protect our planet. " 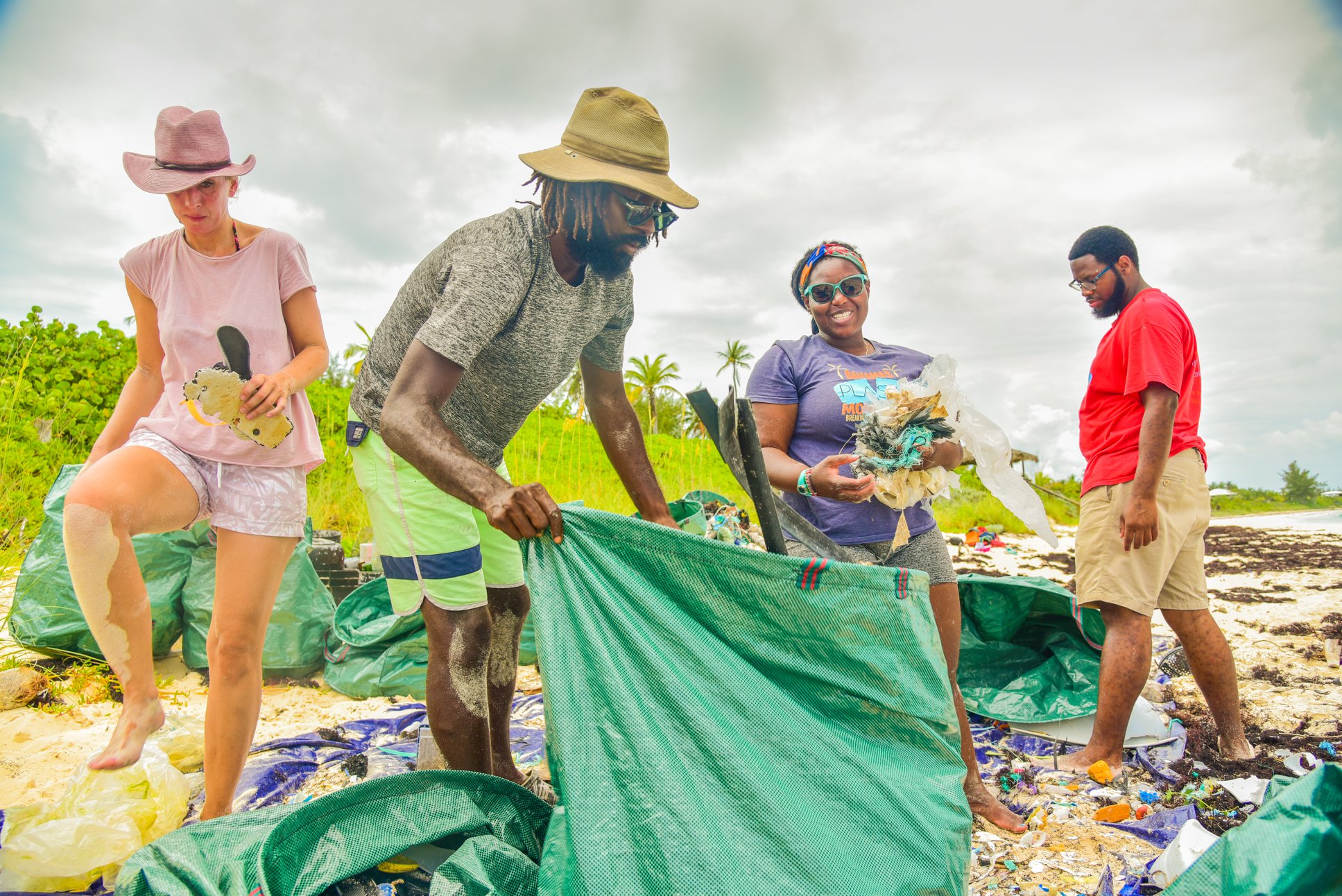 “These six environmental champions reflect the powerful impact that one person can have on many,” John Goldman, the president of the Goldman Environmental Foundation said in a press release.

“Even in the face of the unending onslaught and destruction upon our natural world, there are countless individuals and communities fighting every day to protect our planet. These are six of those environmental heroes, and they deserve the honour and recognition the prize offers them – for taking a stand, risking their lives and livelihoods, and inspiring us with real, lasting environmental progress.”

In the latest indication that the tireless work of Indigenous Peoples to protect the world’s ecosystems is being increasingly recognised, three of the six winners identify as indigenous. This included Nemonte Nenquimo, a young woman from the Waorani Nation of Ecuador, whose battle against her own government to protect her ancestral lands from oil extraction also saw her make Time’s 100 list of most influential people in 2020. 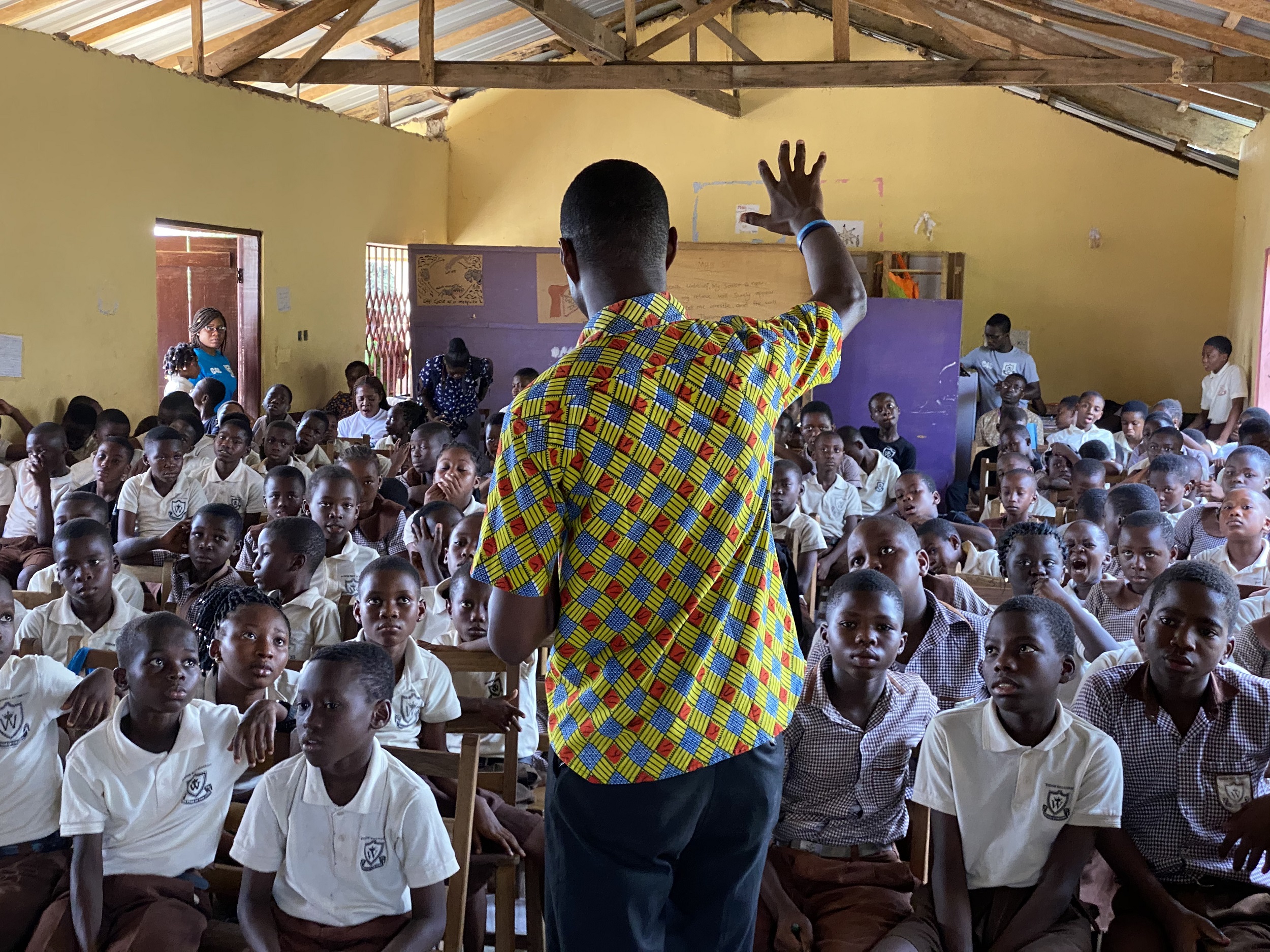 The other indigenous winners were Leydy Pech, a Mexican beekeeper who stood up against GM crops, and Paul Sein Twa, from the Karen indigenous group in Myanmar, who has helped create the 546,000-hectare Salween Peace Park. Below are short profiles of all the winners, who received their awards at an event hosted by the actress Sigourney Weaver, and featured Danni Washington, Robert Redford and Lenny Kravitz. 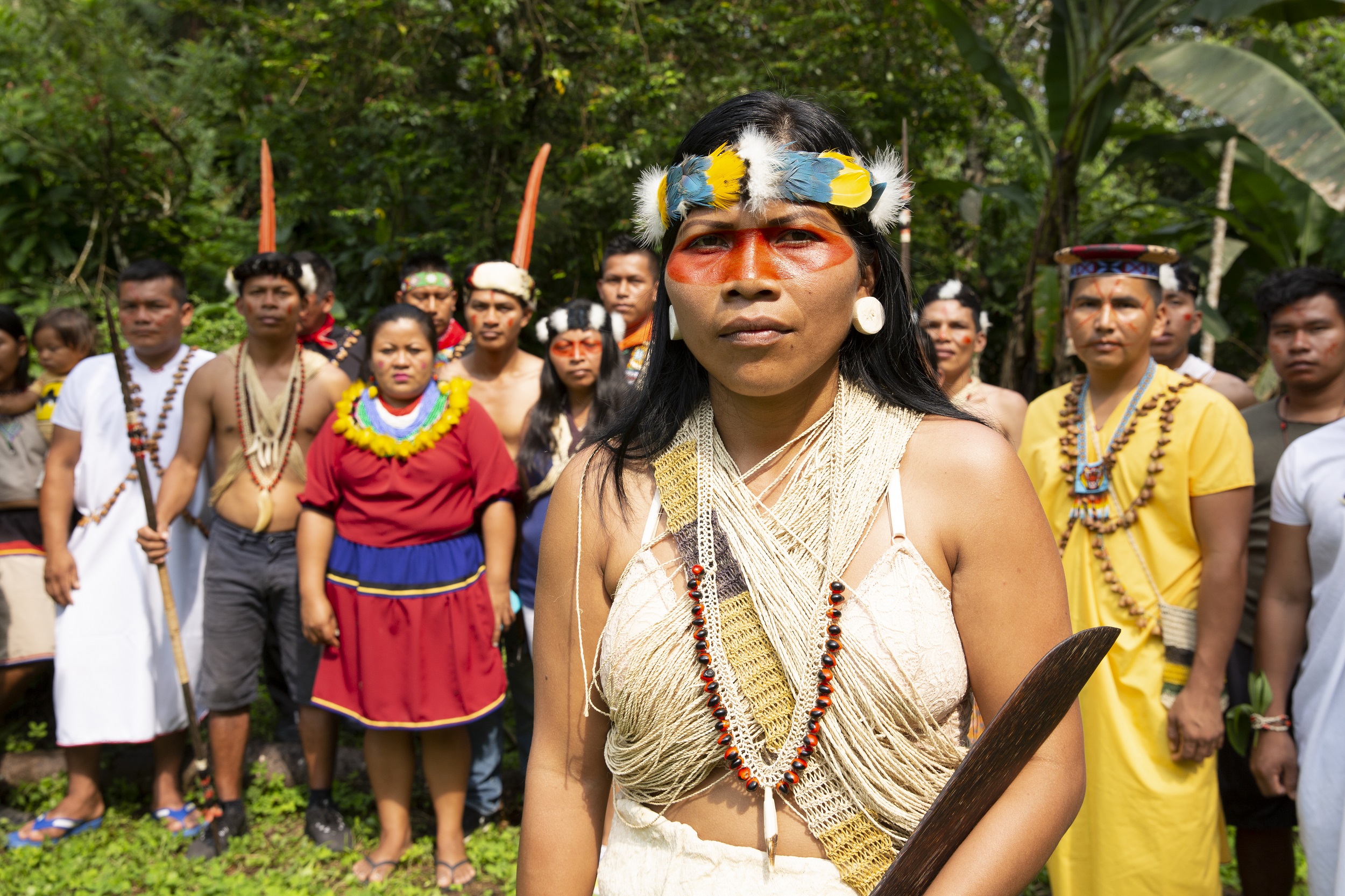 Nenquimo is the co-founder off the Ceibo Alliance, and has successfully led a coalition to protect more than 200,000 hectares of the Amazon rainforest and indigenous territories. This included a significant legal victory in 2019, winning a lawsuit against the Ecuadorian government, which had falsely claimed to have the right to sell native lands for oil extraction. 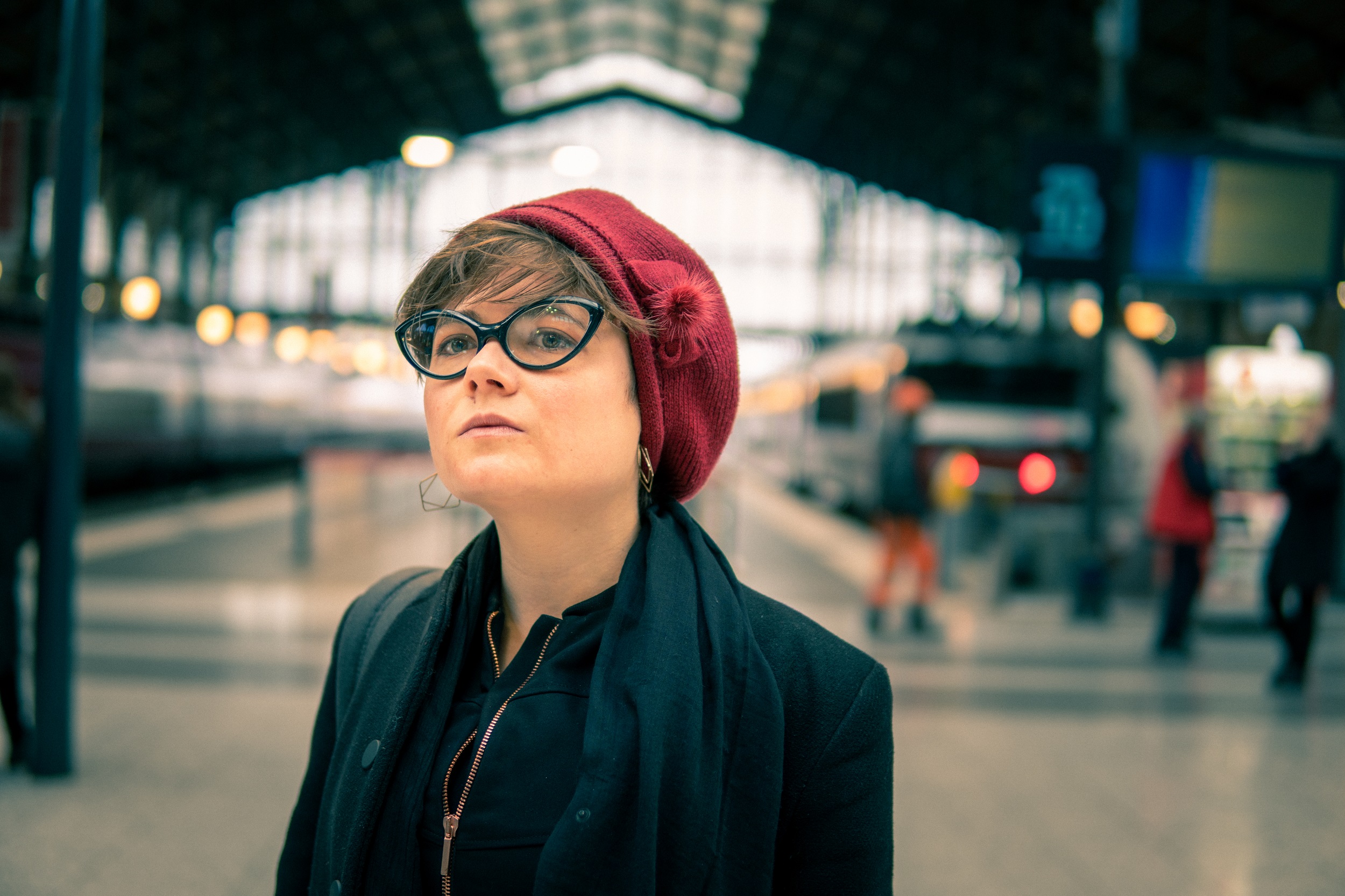 As head of the Sunrise Movement, Lucie Pinson has successfully campaigned to convince 22 global banks and 17 insurers to stop funding coal production. Pinson undertook an innovative awareness-raising and media campaign, which saw her buy shares in banks so she could attend shareholder meetings and inform investors about the impacts of fossil fuels on the environment. 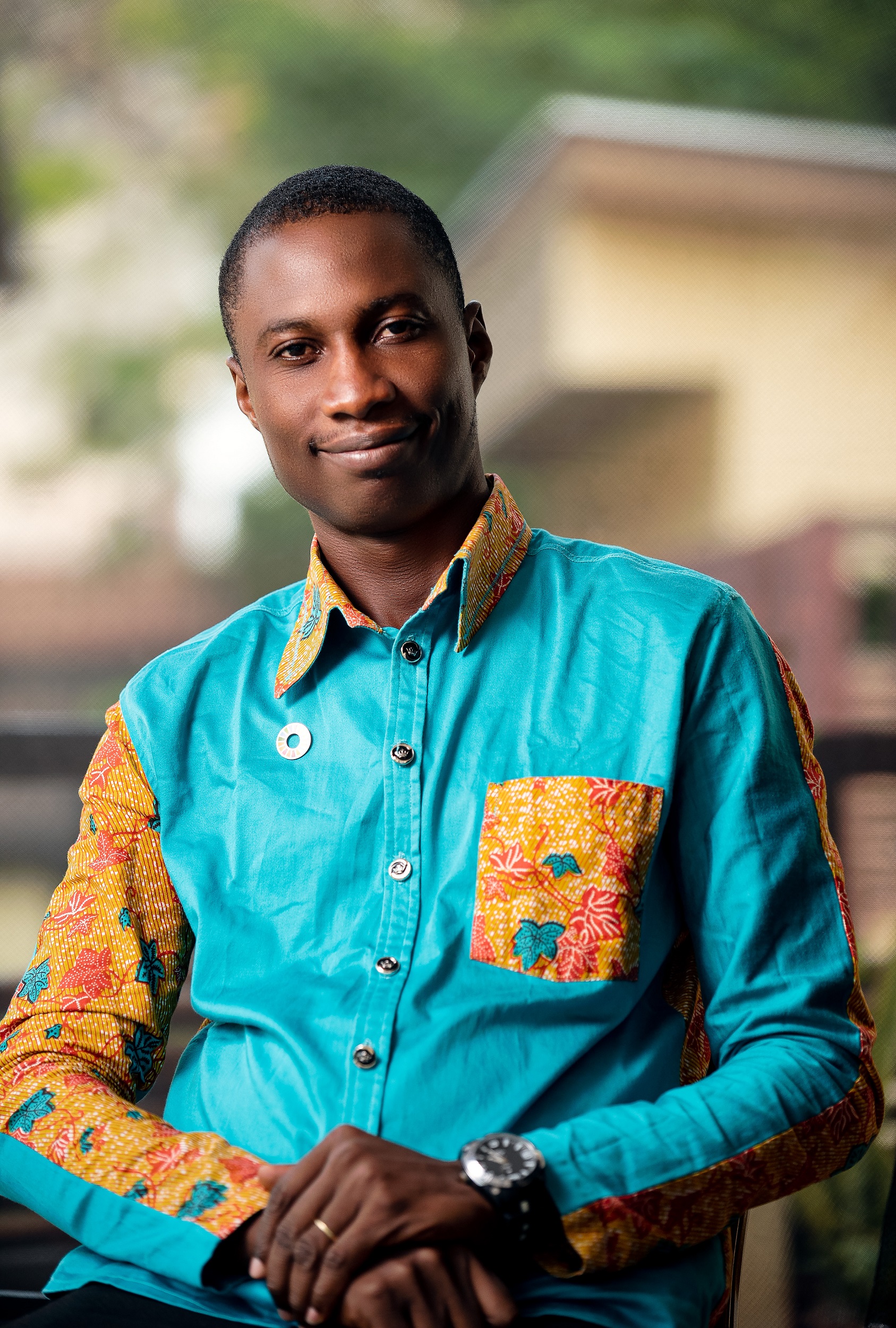 “Chi” Ezekiel for several years led a grassroots campaign to educate Ghanaians about the dangers of coal, as the government made plans to ramp up its use to provide alternative fuel to hydroelectric during droughts. His efforts saw the authorities drop their plans in 2016, and in 2017 they went further, saying all new power projects in the country would be renewable-based – the Renewable Energy Master Plan. 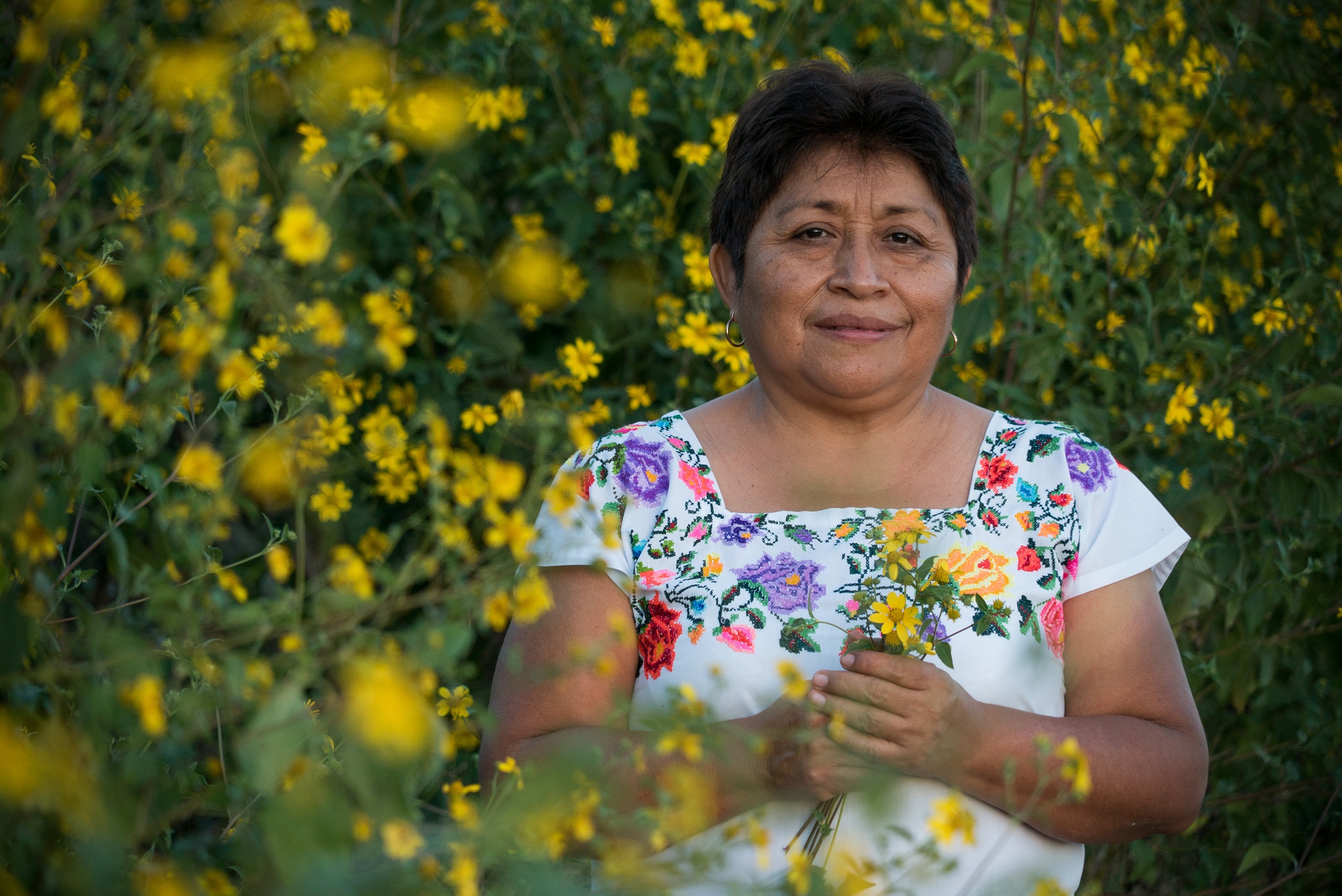 Pech, 55 stood up to the might of the food giant Monsanto, successfully forming an alliance of civil societies, beekeepers and activists to legally block Monsanto from planting “roundup ready” genetically modified soy beans in southern Mexico, after demonstrating that pesticides had seeped into local water supplies, and GM pollen was being found in local honey. The Mexican Supreme Court unanimously found that indigenous communities must be consulted. 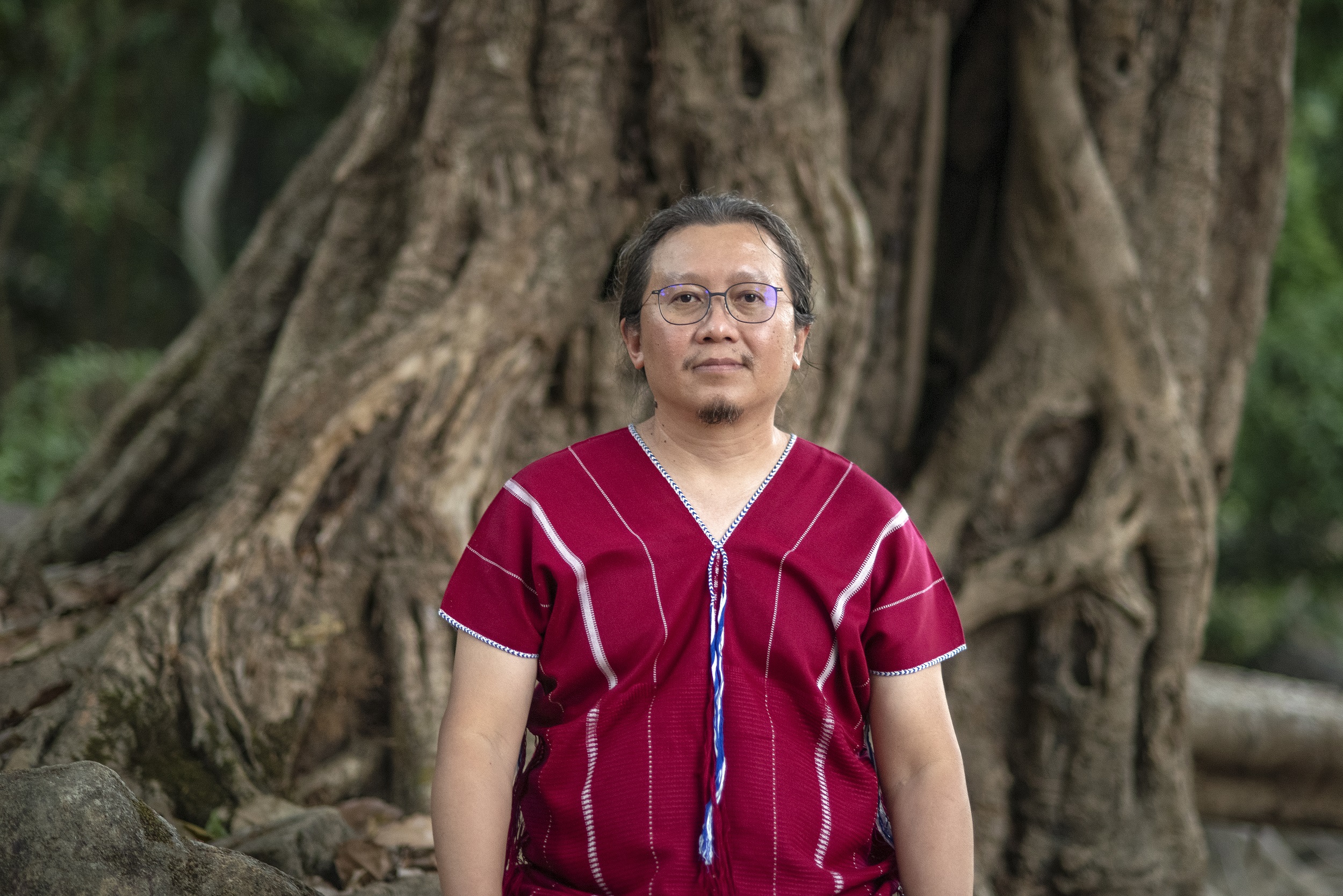 Sein Twa, 47, is a member of the Karen indigenous group, and has worked tirelessly to help establish the sprawling Salween Peace Park, to safeguard biodiversity in the midst of the world’s longest-running civil war. Sein Twa’s work saw him collaborate with civil societies, NGOs and local officials, and included the mapping of 348 villages in the surrounding area. 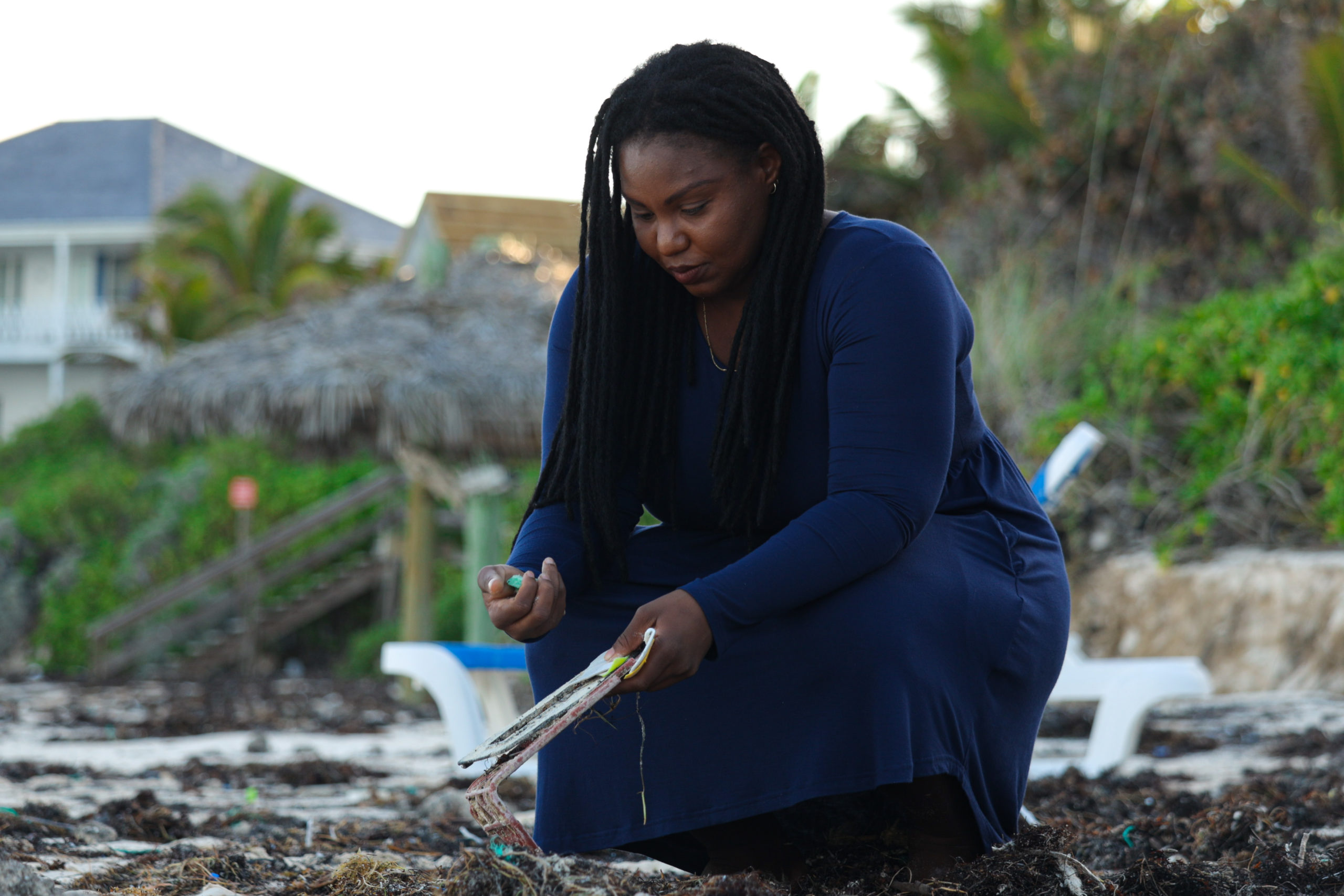 At just 29 years old, Kristal Ambrose has successfully spearheaded a campaign which began in 2013, to ban single-use plastic bags, plastic cutlery, straws and Styrofoam throughout the country. Prompted by seeing the damage done to local turtle populations by plastic, Ambrose founded the Bahamas Plastic Movement – awareness-raising and drafting legislation. The ban finally came into effect in January 2020.

Photographs for this article were provided courtesy of the Goldman Environmental Prize.