In November 2019, Panama’s Ministry of Environment took a historical step forward for human rights and the environment by recognising indigenous land rights within protected areas.

After a negotiation process lasting more than two years, the government of Panama issued on a legal resolution clearing the way for the titling of indigenous lands overlapping protected areas. This is good news for indigenous rights and the environment, as indigenous lands in Panama are among the best protected in the country.

The legal memo is a milestone victory for Panama’s Indigenous Peoples who live outside of the formal comarca system, and whose demands for land tenure have been denied for decades. Most of the remaining untitled indigenous lands in Panama overlap either the protected area system or other sensitive habitats (coastal wetlands, primary forest) that are also protected under Panamanian law and not subject to individual land titling.

The indigenous land claims needed to be clarified as the legal limbo for collective lands has constituted the single greatest obstacle to advancing land tenure security in Panama over many years.

Now, with the legal obstacles removed, some 25 territories can be titled. This includes the lands of the Naso people whose traditional territory occupies the La Amistad International Park (PILA) and the Guna of Tagargunyal, who live almost entirely within Darien National Park (PND), Central America’s largest protected area and one of the largest remaining stretches of pristine forest in the region. “Indigenous Peoples don’t destroy the environment. We live with nature and protect it. The resolution is a legal instrument that favours the collective titling of our lands in protected areas. This is a triumph for Indigenous People and opens the doors to achieve recognition of our rights for ancestral occupation”, said Marcelo Guerra, President of National Coordinating Body of Indigenous Peoples in Panama (COONAPIP) and Chief of the Buglé.

"Indigenous Peoples don’t destroy the environment. We live with nature and protect it. The resolution is a legal instrument that favours the collective titling of our lands in protected areas. This is a triumph for Indigenous People and opens the doors to achieve recognition of our rights for ancestral occupation. "

- Marcelo Guerra, President of National Coordinating Body of Indigenous Peoples in Panama (COONAPIP) and Chief of the Buglé.

The Tenure Facility has been working in Panama since 2015. In 2017, when the pilot ended, COONAPIP had advanced the titling of indigenous lands and built the capacity of Indigenous Peoples to defend their territorial rights.
In 2018, COONAPIP began upscaling these advances with an initiative that provides the technical services needed to secure, protect, and improve the governance of indigenous territories.

The ruling is also important because of its scope, which covers Indigenous People aspiring to collective land titles as well as groups that wish to establish a new comarca, such as the Naso people of northern Panama.

The ruling references international law, which firmly establishes the positive obligation of states to title and demarcate the lands that have traditionally been used and occupied by Indigenous Peoples. The Ministry of Environment has firmly recognised these obligations, the primacy of international law over national law, and the need for the state to clarify and reform national laws when they conflict with international obligations. “The resolution is the product of the inter-institutional technical table that was established with the Tenure Facility project and being implemented by COONAPIP with administrative support from Program for Social Promotion and Development (PRODESO). This document has its origins in the Tenure Facility´s pilot, when, in 2016, the team of lawyers of the ‘Clinica Juridica’—a legal clinic that supports land titling -developed a legal argument to counteract the alleged incompatibility of protected areas with the lives of Indigenous Peoples, with the start of the current project in August 2018, the inter-institutional meetings were resumed. After 8 consecutive work meetings over a period of over 18 months, an agreement was reached between COONAPIP and the Ministry of Environment legal teams. The result was a draft resolution which now has resulted in the signed off resolution”, said Manuel Martinez, Tenure Facility´s project coordinator in COONAPIP. 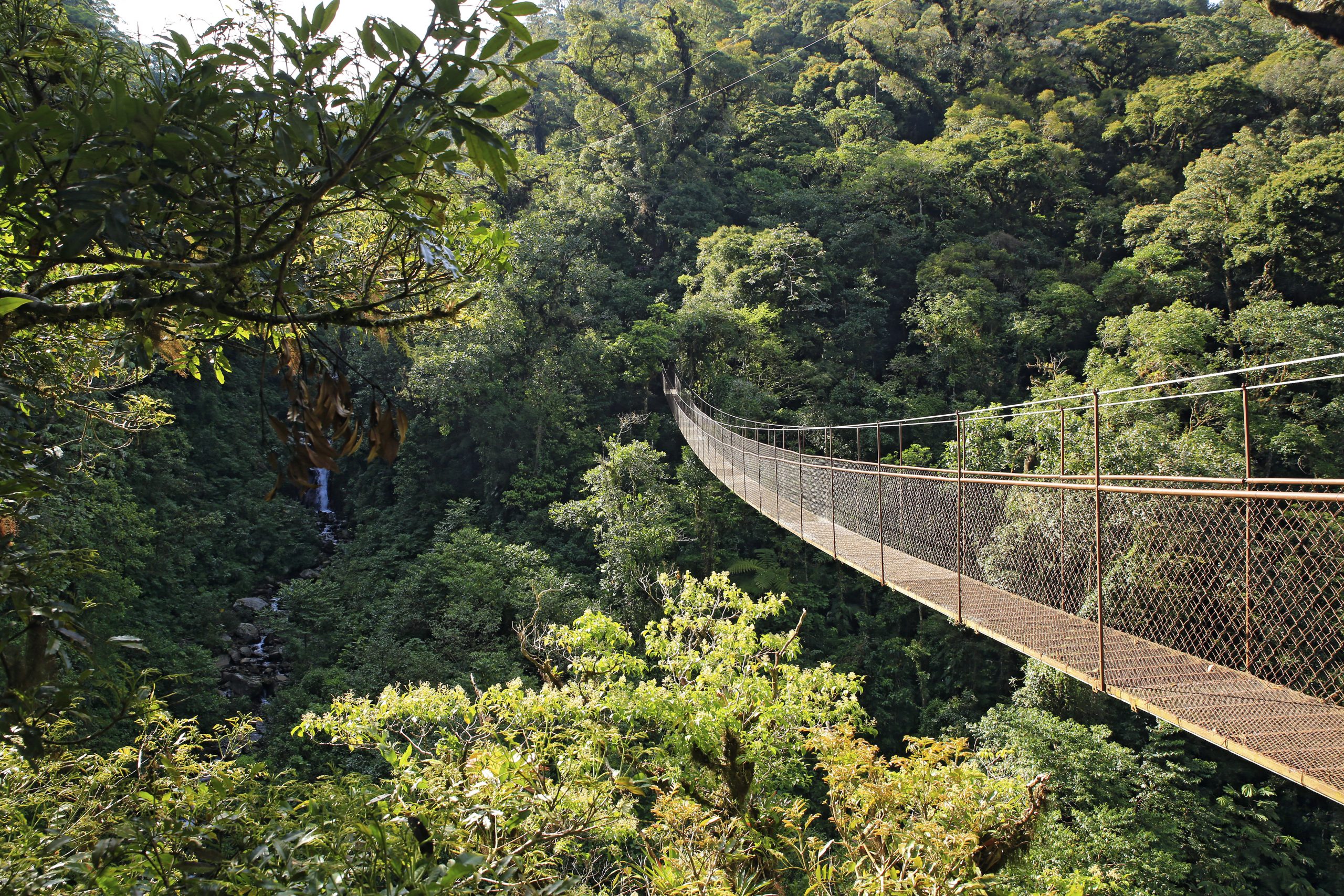 The ruling is also a big victory for forest conservation in Panama. One of the project actions is to detect and stop illegal occupation, logging, and resource extraction, and resolve conflicts with non-indigenous settlers. The traditional forms of farming and forest stewardship practiced by Indigenous Peoples are the best hope for the long-term protection of the forests from conversion to farmland, cattle ranches, palm oil plantations, or from concession for logging or mining.

The road ahead is long but full of opportunities for the Indigenous Peoples in Panama.