“Our Territory” – A story from the depths of the Amazon

“Our Territory” is a documentary film telling the story of the decades-long struggle of the Boca Pariamanu community to protect their ancestral home. Premiered during the 2019 Climate Summit week in New York, USA, it has since been screened at several international events including the IUCN Latin American Congress of Natural Protected Areas in Lima, Peru.

Indigenous Peoples’ territories are being targeted for illegal extractive activities such as gold mining and deforestation, and without clear land titles their situation remains legally precarious.

The native Boca Pariamanu community is located in the heart of the Madre de Dios region of the Peruvian Amazon. Boca Pariamanu was founded by Amahuaca people in the early 1980s. In June 2019, the Boca Pariamanu community celebrated a legal victory when a court recognized their claim to more than 4,000 hectares of rainforest. This victory also helps the environment since Indigenous Peoples offer a scalable climate solution, as recently recognised in the UN IPCC Land Use report.

Madre de Dios is more affected by illegal mining than any other region of Peru; resulting in over 60,000 hectares of deforestation. The biodiverse and extensive forests make Madre de Dios a key region in the fight against the climate crisis.

"The film helps us make important initiatives and challenges visible, which often remain unknown although they are undoubtedly a contribution to the planet. The documentary sums up very well how legal security is the basis for other very relevant issues: governance and indigenous economy."

- Julio Cusurichi, president of the Native Federation of the River Madre de Dios and Tributaries (FENAMAD).

Title deeds to the land are key in a wider battle over resources. “We need to be able to monitor the land and not be invaded by mining, by illegal logging or invasions by settlers,” community leader Julio Rolin explains in the film.

The Amahuaca are one of 37 indigenous communities of the Madre de Dios river basin. Despite the Amahauca’s landmark legal victory, the state has granted mining concessions on land occupied by 11 of the 37 communities. The state’s legal rights to the subsoil allow it to legally grant exploration licenses. “The film helps us make important initiatives and challenges visible, which often remain unknown although they are undoubtedly a contribution to the planet. The documentary sums up very well how legal security is the basis for other very relevant issues: governance and indigenous economy”, said Julio Cusurichi, president of the Native Federation of the River Madre de Dios and Tributaries (FENAMAD). 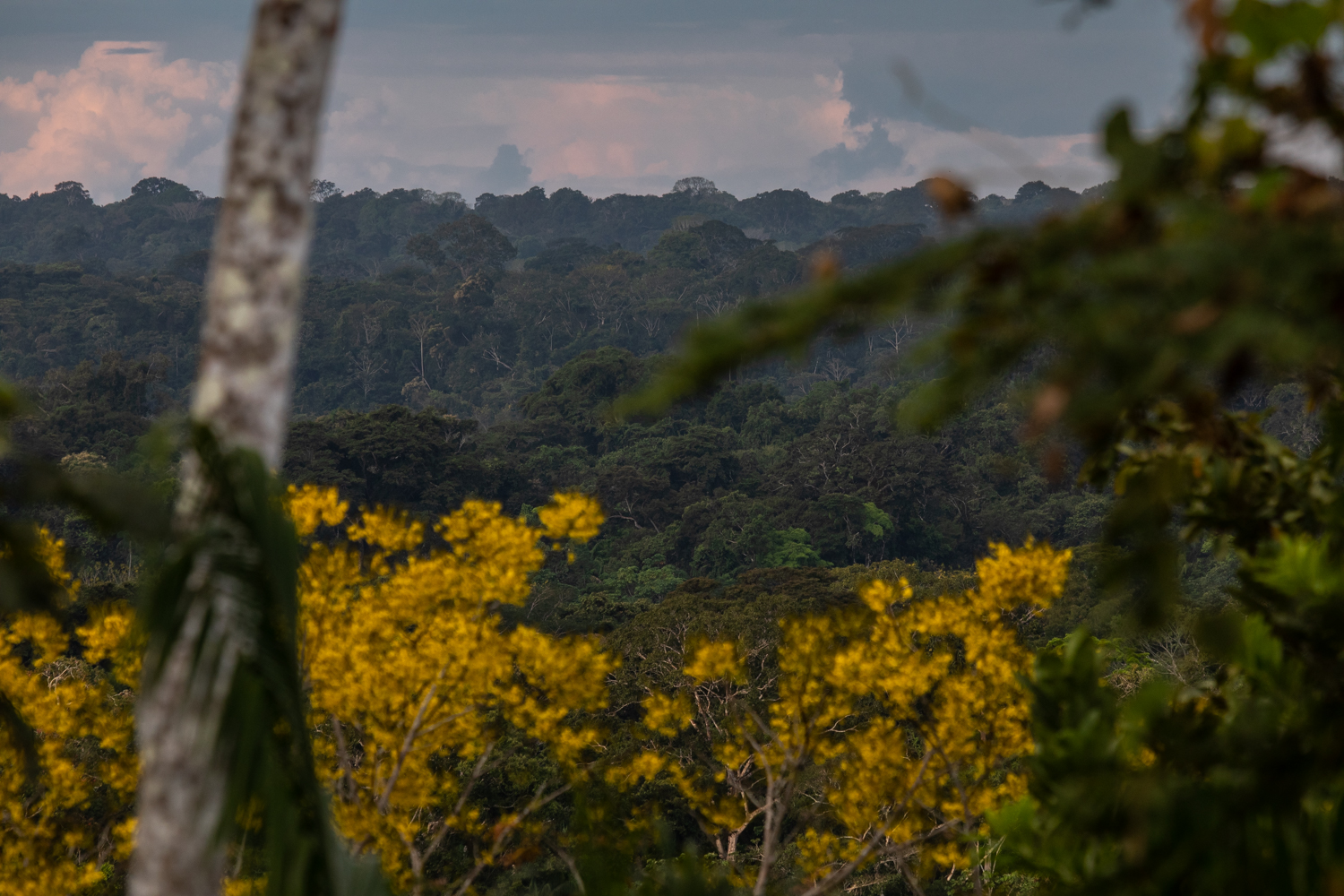 Boca Pariamanu is only accessible by canoe, so much of the illegal mining takes place without fear of censure. Across the Pariamanu river, deforestation has claimed vast areas of rainforest, with mud craters left behind by miners.
The film is narrated by members of the community who highlight the importance of legal security as a cornerstone to building a more secure future. It also shows the different initiatives managed by the community to generate their own income, protect their biodiversity and keep their culture alive.

The Amazon is one of 11 regions predicted to suffer more deforestation and forest degradation than anywhere else by 2030. Peru has the world’s fourth-largest tropical forests, critical to harbouring biodiversity and acting as crucial carbon sinks to help curb global warming. Yet deforestation is running rampant, faster than elsewhere in Latin America. The main causes of deforestation in Peru are small-scale agriculture, commercial mining and related road construction; forest degradation is primarily caused by illegal logging. Roughly 1,100 square miles of Peru’s forests are cut down every year—around 80% of them illegally. This forest loss hurts much more than the trees and the wildlife; it also accounts for nearly half of the country’s greenhouse gas emissions.

"Nowadays, what counts is a document. Because without a title, we are not safe. That territory comes from our ancestors. Our knowledge is there, our spirit, our jungle. Our wisdom is there. That’s where everything is born. "

- Vanessa Rauca, Secretary of the board at the native federation of the Madre de Dios river and tributaries (FENAMAD).

Julio Cusurichi concludes the film with an important message, saying, “It’s important to strengthen indigenous organisations, strengthen communities, strengthen the work of the Indigenous People here in Madre de Dios, but also in the entire continent.”

To read a brief overview of Peru, click here.

For a timeline of land and forest rights in Peru, click here.