Peru has made significant progress in recognising the land and forest rights of Indigenous Peoples in law—but there has been only limited progress implementing the titling of collective rights on the ground. Throughout the country, indigenous communities lack secure tenure, and their lands and forests are threatened by tourism, mining, illegal logging, and infrastructure projects. These threats have contributed to decades of violent conflict. 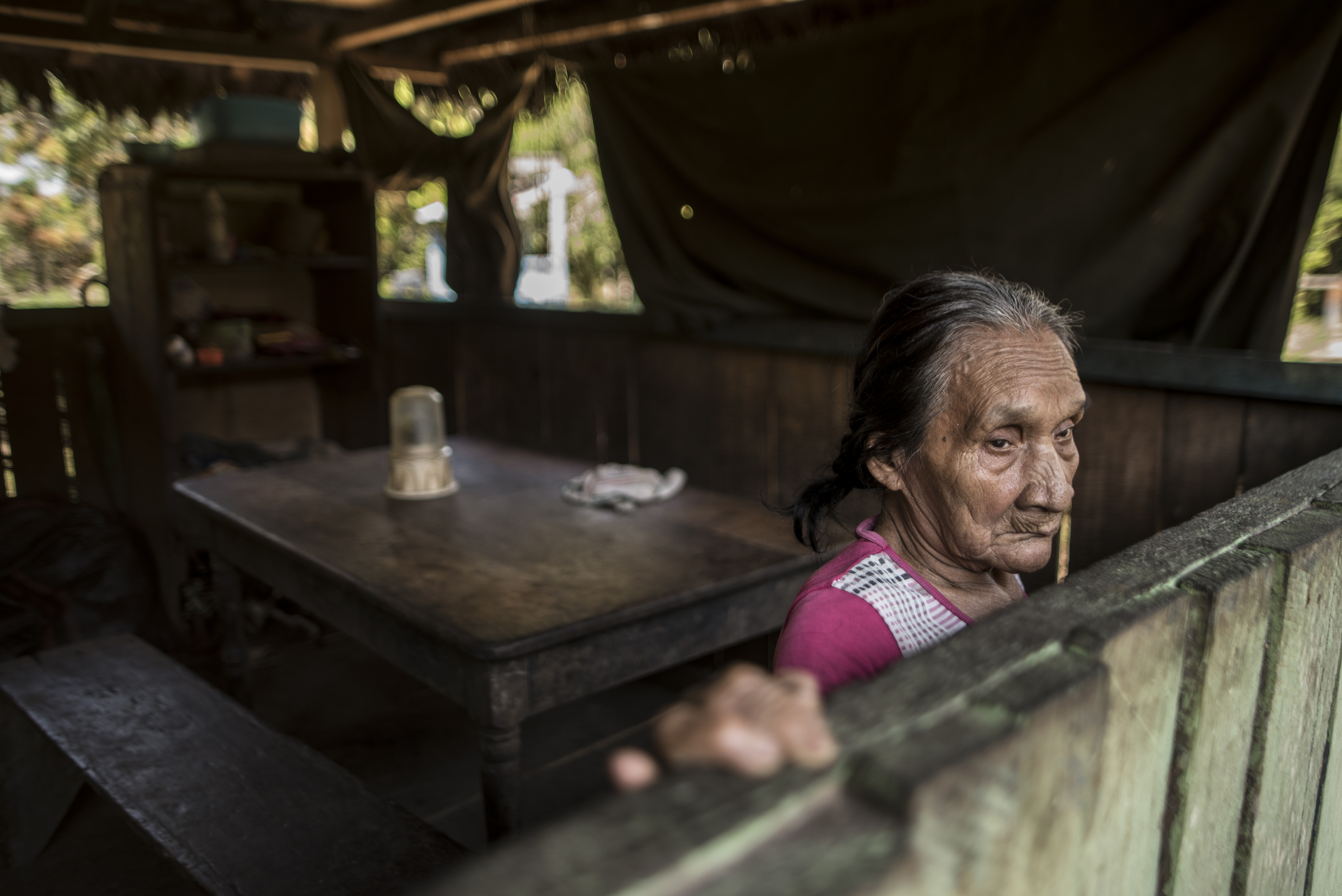 More than half of Peru is comprised of forested land, of which roughly 600,000 km2 is held under collective tenure, with Indigenous Peoples and local communities exercising rights over their ancestral domains. However a substantial proportion of these communities – over a third – do not enjoy clear title. In practical terms, that translates to more than 4,000 communities (3,379 rural and 669 indigenous) being at risk of losing the lands that sustain them: because the absence of title puts them at a serious disadvantage in resisting threats such as illegal logging.

A key organisation, the Interethnic Association for the Development of the Peruvian Rainforest (AIDESEP), calculates that of those areas of the Peruvian Amazon claimed by Indigenous Peoples, in excess of 20 million hectares remain untitled. This increases the risk of deforestation and the further degradation of a vital global resource for carbon storage and the combatting of climate change. Meanwhile, recent research demonstrates conclusively that Indigenous Peoples and local communities have proven excellent stewards of the rainforest: titling reduces clearing by more than three-quarters and forest disturbance by roughly two-thirds within as little as two years (Blackman et al. 2017). As well as environmental health, research has also found links between tropical deforestation and human health; in the Amazon, a higher prevalence of malaria and hantavirus pulmonary syndrome from mosquitoes has been found among people living in deforested areas (Terças-Trettel et al. 2019). Encroachment into the Amazon rainforest has led to higher human-wildlife conflicts, for example higher incidence of bat bites in humans and domestic animals, which in turn increases rabies outbreaks (Fernandes et al. 2013; de Andrade et al. 2016).

As well as environmental and health benefits, securing tenure will reduce the grounds for the civil conflicts and insurgencies that have plagued Peru. The stage will be set for Indigenous Peoples and local communities to take the lead in their sustainable and equitable development. Longstanding challenges remain, though. The land rights of Indigenous Peoples have not been a political priority, at least where they conflict with plans for the expansion of tourism, extractive industries and infrastructure. Lack of capacity and resources within regional government institutions, indigenous organisations, and the communities themselves is also an obstacle to progress. 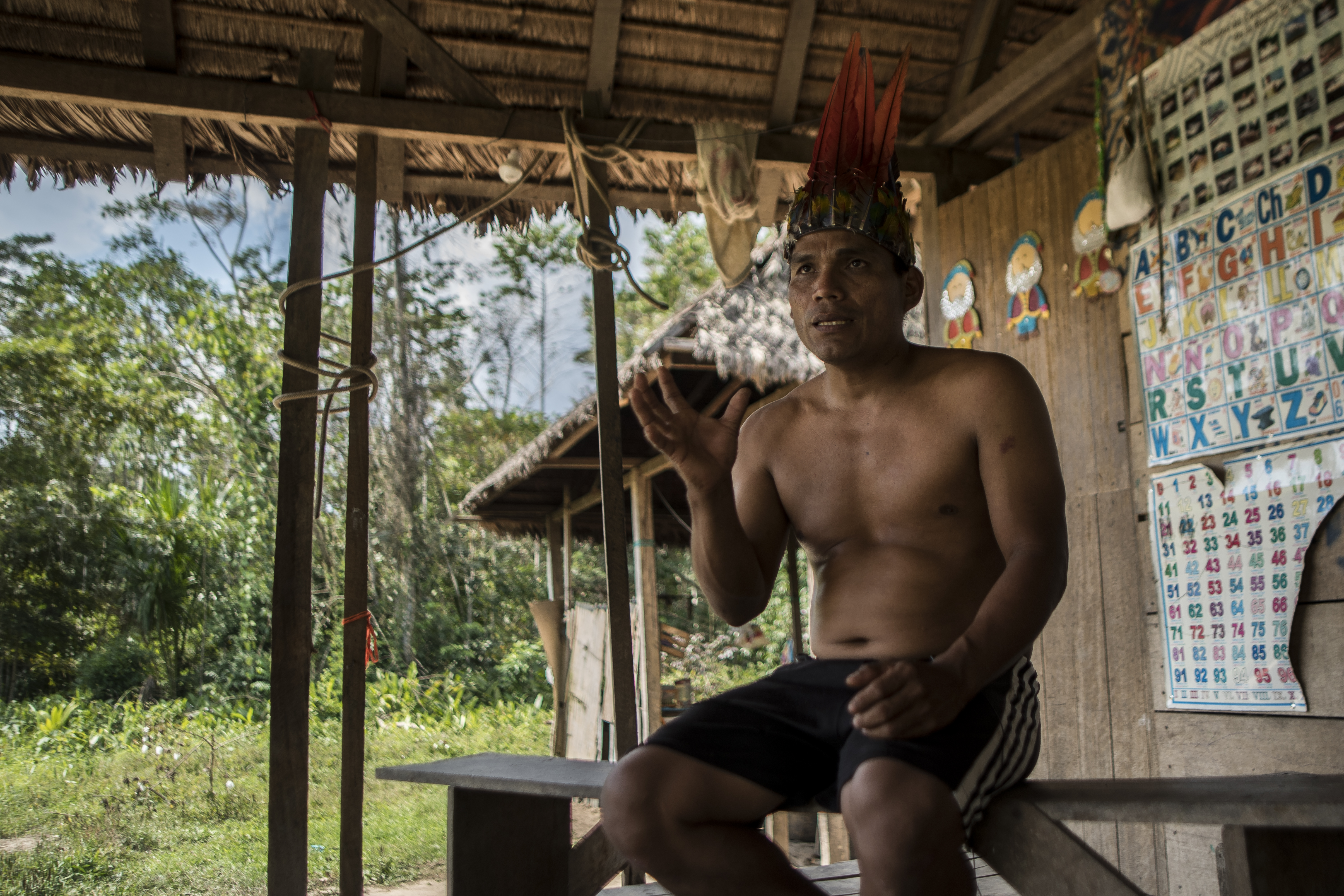 A combination of decades of struggle by Peru’s Indigenous Peoples to secure their rights, alongside the support of agencies like USAID, other donors and numerous non-governmental organisations, opened the door for advancement. Donor funds for projects for titling the lands of indigenous and local communities total approximately US$80 million. This financing, coupled with governmental interest, represents a tremendous opportunity to disseminate and replicate on a larger scale best practice, theoretical methodologies and the concrete legal and administrative tools for securing land rights in Peru.

It was in this context in 2017 that the Tenure Facility and its partners successfully concluded a pilot project. It extended secure tenure over 64,000 hectares, and also strengthened protections for Indigenous Peoples living in voluntary isolation. The following year, the Peruvian Society for Environmental Law (SPDA) began scaling up the approaches tested in the pilot, moving beyond Madre de Dios to work with the Loreto regional government. This represents the largest region in the Peruvian Amazon, and as in Madre de Dios, the indigenous communities of Loreto lack secure land tenure and face familiar threats to their lands: tourism, mining, oil production, illegal logging, and infrastructure projects.

Supported by the Tenure Facility, and implemented by the SPDA and its local partners, this work ran to March 2020 and led to the strengthening of more than 3.5 million hectares of indigenous territories across Peru. Among them, 2.4 million for Indigenous Peoples in Voluntary Isolation and Initial Contact, almost one million for native communities in Loreto and Madre de Dios, and roughly 140,000 hectares for native communities elsewhere.

The projects to date have demonstrated the effectiveness of coordinated efforts directed at different levels of government and society. By engaging multiple actors, projects are more effective in achieving legal security in indigenous territories, empowering their leadership, building local capacity and creating the conditions in which they may articulate their needs and demands.

The historical debt remains profound, however. It is time to take the next step forward to support indigenous claims on the land. This is the purpose of the current project.

For a timeline of land and forest rights in Peru, click here.

To learn more about our partners’ work in Peru, see below.