Indigenous Peoples and local communities in Indonesia have been managing forestlands under customary systems for generations, and their rights are enshrined in the country’s constitution. Yet most of their territory remains unrecognized, and 30 percent of the country is under industrial concession, resulting in massive forest fires and significant conflict and inequality. After decades of advocacy, a 2013 Constitutional Court ruling declared that the state had wrongly appropriated Indigenous Peoples’ customary forests and must return them, and the Government subsequently committed to transfer management of 12.7 million hectares of forestland to indigenous communities. With technical and financial assistance from the Tenure Facility, AMAN is supporting the drafting and adoption of district-level regulations to recognize rights. Securing rights at the district level immediately benefits indigenous livelihoods, reduces conflict, and strengthens natural resources management. In an innovative new approach, these regulations not only establish procedures for recognizing indigenous lands but also include recognition of specific territories by embedding community maps directly in the legislation. This scalable model is already spreading to other districts and creating bottom-up momentum toward national recognition of indigenous rights.

To read a brief overview of Indonesia, click here.

For a timeline of land and forest rights in Indonesia, click here. 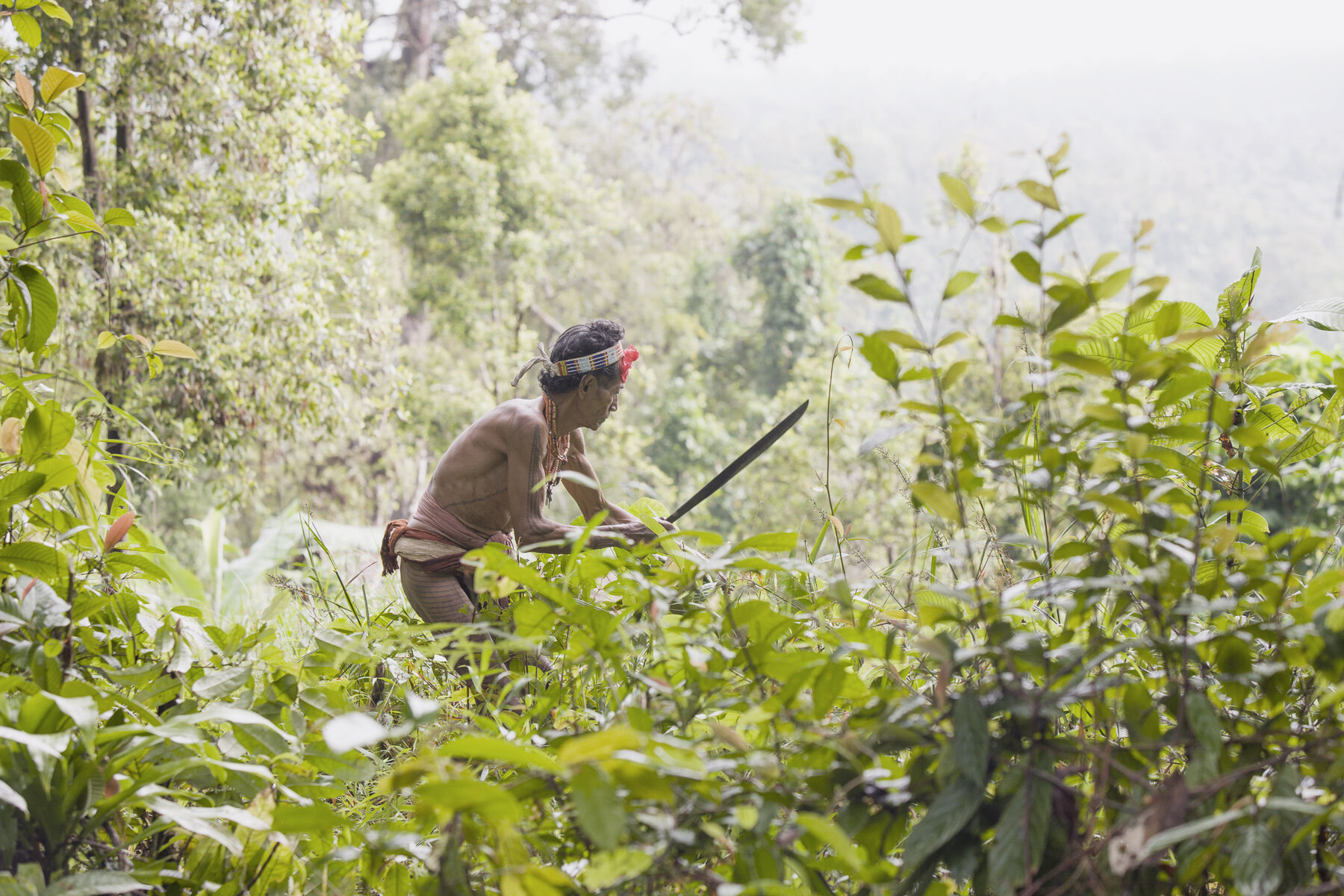 "For more than 40 years, Indigenous Peoples of Indonesia have been marginalised, impoverished and criminalised due to lack of recognition of indigenous rights that led to lasting tenurial conflicts. The judicial review filed by AMAN is one effort to reclaim the rights of indigenous peoples in Indonesia. "

To contribute to the legal recognition and protection of tenure rights of Indigenous Peoples in Indonesia.

"Our objective is to involve more women in community participatory mapping and legislation drafting at a local and national level. But our main priority is economic development for women, not only for their benefit but for the benefit of the entire community. This economic development will be based on natural resource management, focusing initially on household. " 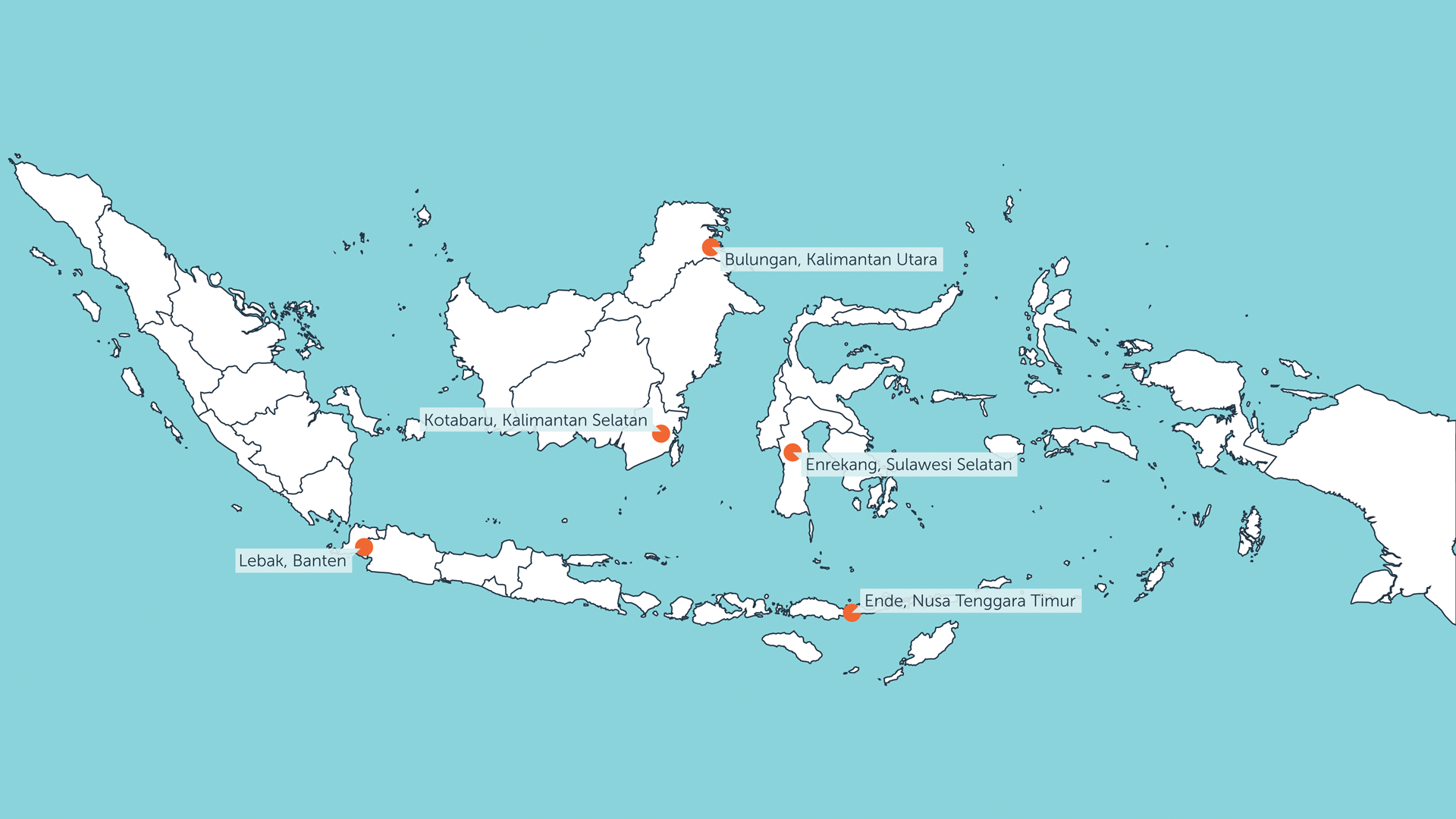 Indonesian indigenous and farmers' organizations join forces to secure more than 2 million hectares of land and forest
Your subscription could not be saved. Please try again.
Your subscription has been successful.