Indonesia is comprised of 13,000 islands and is home to an estimated 50-70 million indigenous people, around a fifth of the total population. Living mainly in rural forest, mountain or coastal areas - which are often rich in natural resources - indigenous peoples have seen their rights ignored in the push for development, with their traditional lands being handed over by successive governments to private mining, timber or other companies, with little in the way of consultation or due process. As a result, many indigenous communities live in poverty.

Indonesia is a vital forested region with an estimated 50-70 million Indigenous Peoples claiming about 40 million hectares of Indigenous territory. 12.4 million hectares of Indigenous territories have already been mapped, with territories and areas conserved by Indigenous peoples and local communities spread across the five big islands of the archipelago. 8.9 million ha also has potential to be recognised as customary forest. With a forest coverage of over 125 million ha, Indonesia is a key player in the global efforts to mitigate the impact of climate change.

Indonesia is one of the world’s most biologically and culturally diverse countries. Many areas of high biodiversity are conserved and managed in sustainable ways by Indigenous peoples who have a close bonding with their territories and have developed effective governance systems. These areas are a source of cultural and spiritual identity and foundation of their livelihoods.

The recognition of Indigenous People’s and local communities, and more inclusive models of conservation and governance of natural resources are thus critical for the future of biodiversity and the acceleration of agrarian reform in Indonesia. 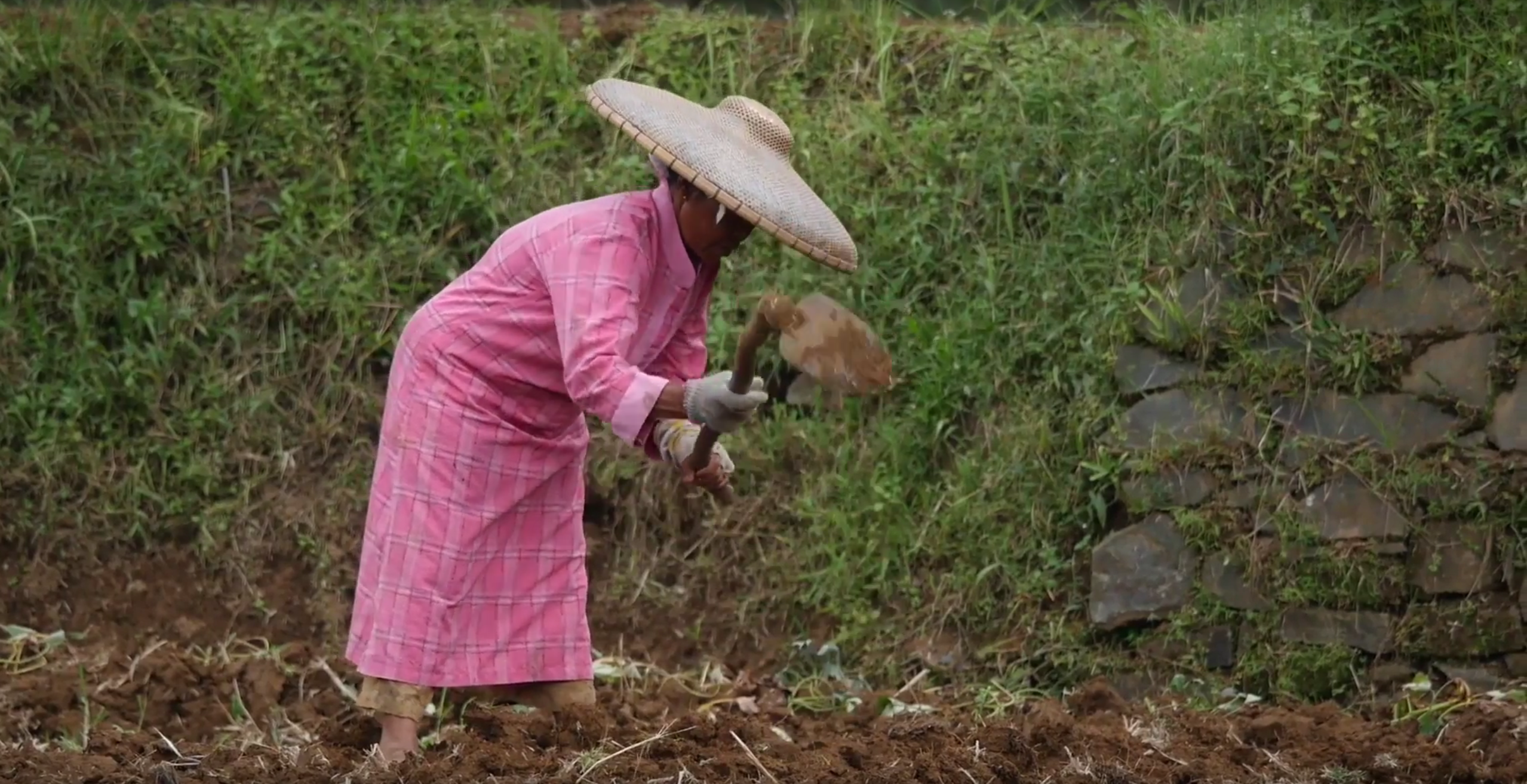 Since the fall of Suharto’s regime in 1998, the Indigenous Peoples of Indonesia have achieved significant breakthroughs in their struggle for recognition of their collective land rights. This struggle culminated in the May 2013 Constitutional Court Ruling, which declared that the state had wrongly appropriated customary forests and should return them to indigenous communities.

Yet after years of reforms at the constitutional and legislative level, the majority of Indonesia’s Indigenous Peoples remain without legal recognition, and there has been little real progress recognizing indigenous lands. The political environment changed radically with the 2014 elections, creating space for the community organisation AMAN, which represents around 17 million people in more than 2000 indigenous communities across Indonesia – and the Tenure Facility – to start working to dramatically extend the legal recognition and protection of Indigenous Peoples’ rights. Since then, the Indonesian Government has set ambitious targets for millions of hectares of land reform, as well as establishing a ‘One Map’ initiative to integrate land rights and use data, making it easily accessible to decision-makers. Despite this, challenges remain, with competition for resources, private sector encroachment and weak law enforcement acting as a drag on progress. 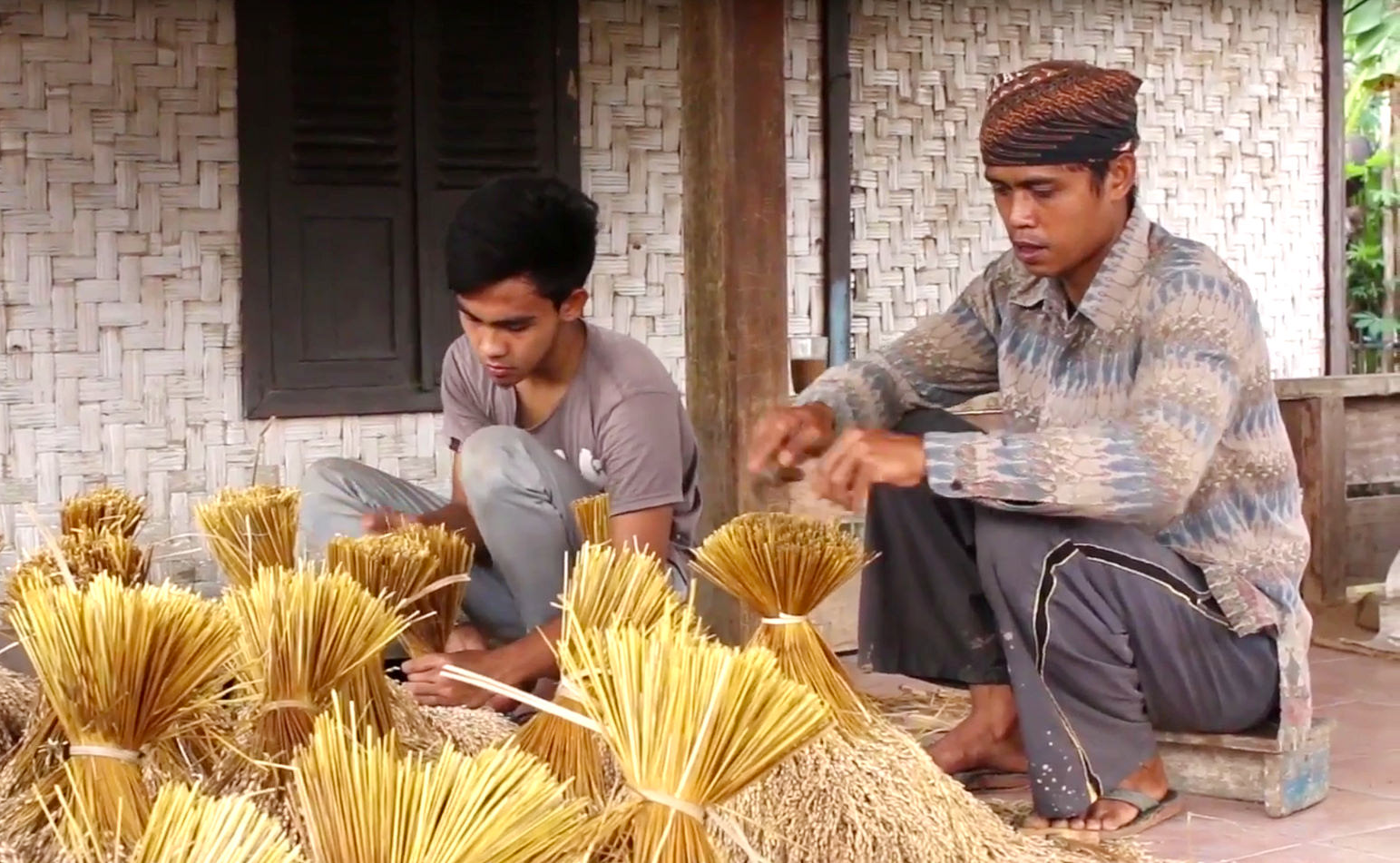 In this complex but exciting context, the Tenure Facility and its partners have successfully concluded a pilot project which advanced tenure security over 1.5 million hectares of land, and a second project is now underway.

For a timeline of land and forest rights in Indonesia, click here.

To learn more about the work of the Tenure Facility’s partners in Indonesia, see below.

Implementation of Agrarian Reform in Indonesia

Implementation of the Recognition of Indigenous Territory in Indonesia

This project will advance the implementation of national policies to expand the recognition of customary territories.

Accelerating agrarian reform and recognition of indigenous territory in Indonesia

Following the pilot project, this initiative capitalises on momentum for agrarian reform, social forestry, and recognition of indigenous rights.