Implementation of the Recognition of Indigenous Territory in Indonesia

A recently issued government regulation concerning Forestry Implementation is providing stronger protection to Indigenous forests. The Minister used her discretionary power to facilitate Indigenous forest registration. The project will thus advance the implementation of other national policies to expand the recognition of customary territories.

Stakeholders: Indigenous Peoples spread across 22 provinces.
AMAN members in districts targeted under this project amount to 824 communities. BRWA will be engaging in another 12 Provinces. 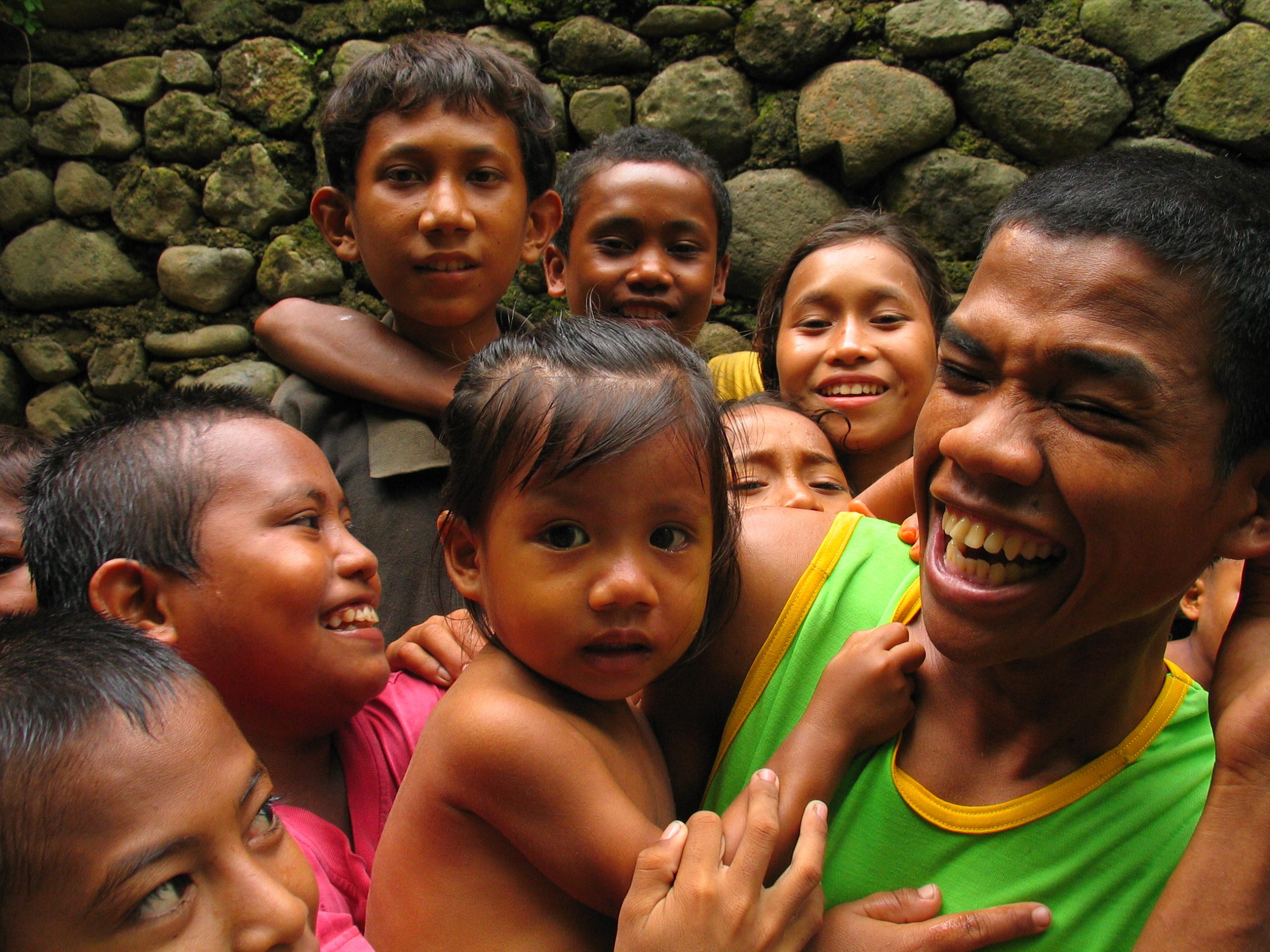 This project will continue the progress achieved under the previous phase implemented by AMAN together with BRWA and KPA to accelerate the implementation of the Agrarian Reform and the recognition of Indigenous Territory in Indonesia.

If Indigenous Peoples are empowered to secure their territory based on existing laws, and are provided with territories’ maps while collaborating with the government, then Community tenure rights are likely to be recognised and forests and other natural resources will be managed together to increase community food sovereignty and economic independence.

This next phase will positively impact locations spread across 22 provinces, in particular Indigenous communities in 10 Provinces who have claims to 500,000 ha of Indigenous territory. If Indigenous People’s are empowered to secure their territory based on the Constitutional Court’s existing laws, and are provided with territories’ maps while collaborating with the government, then Community tenure rights are likely to be recognised and forests and other natural resources will be managed together to increase community food sovereignty and economic independence.

To read a brief overview of Indonesia, click here.

Over the past years, securing tenure by collective action responding to local priorities as defined by Indigenous Peoples and local communities, and community-based organisations has proven to be the most successful path. The Indigenous Peoples Alliance of the Archipelago (AMAN) and its two longstanding partners the Agrarian Reform Consortium (KPA) and the Ancestral Domains Registration Agency (BRWA) have built strength from the ground up from communities to provincial and national levels, advancing recognition of Indigenous communities and their territories, including forest rights, and Agrarian Reform implementation under existing laws and policies. They are deeply invested in the future of Indigenous communities they represent and work with; and they have proven their ability to adjust to uncertainties and navigate risks while securing tenure for communities in Indonesia.

The previous phase (2018-2021) contributed to strengthening communities’ tenure security under different legal avenues at national and sub-national levels: 79 Indigenous communities received official legal recognition to their territories on 542,550 hectares, and 634 communities submitted their claims over 1,288,047 hectares of Indigenous territories. Peasant organizations submitted 645,854 hectares of agriculture land and forest area for redistribution process, and over 201,299 households – including 12,243 female headed households- became organized to advance conflict resolution and land redistribution. As a result, conflicts were resolved over 2,942 hectares of disputed land redistributed to 4,111 family in 6 provinces. Besides, local regulations were issued to recognize 6 Indigenous Communities living on 1,291,454 hectares of Indigenous territories. And over 1,000 communities completed their mapping process.

These progresses set the stage for scaling up agrarian reform and tenure rights recognition in a supportive environment for this next phase of the project, and this project will expand the impact of their alliances toward more secure tenure rights.

Local government recognition of a total of 2.4 million hectares of Indigenous territory has built the foundation not only for further processing of community claims by National Ministries, but to advance the national acceptance of the “territory” as a spatial unity, encompassing land, forest, coastal and maritime areas, and assist Regional Governments in planning regional development programs that benefit Indigenous Peoples.

The potential area to be recognized under different policies is increasing as communities are actively engaging in documenting and mapping their land and territories, strengthening their collective governance, and submitting their claims to the national and sub-national authorities. Under this project, community participatory mapping, legal awareness at community level and collective management over land and territories will be further enhanced. 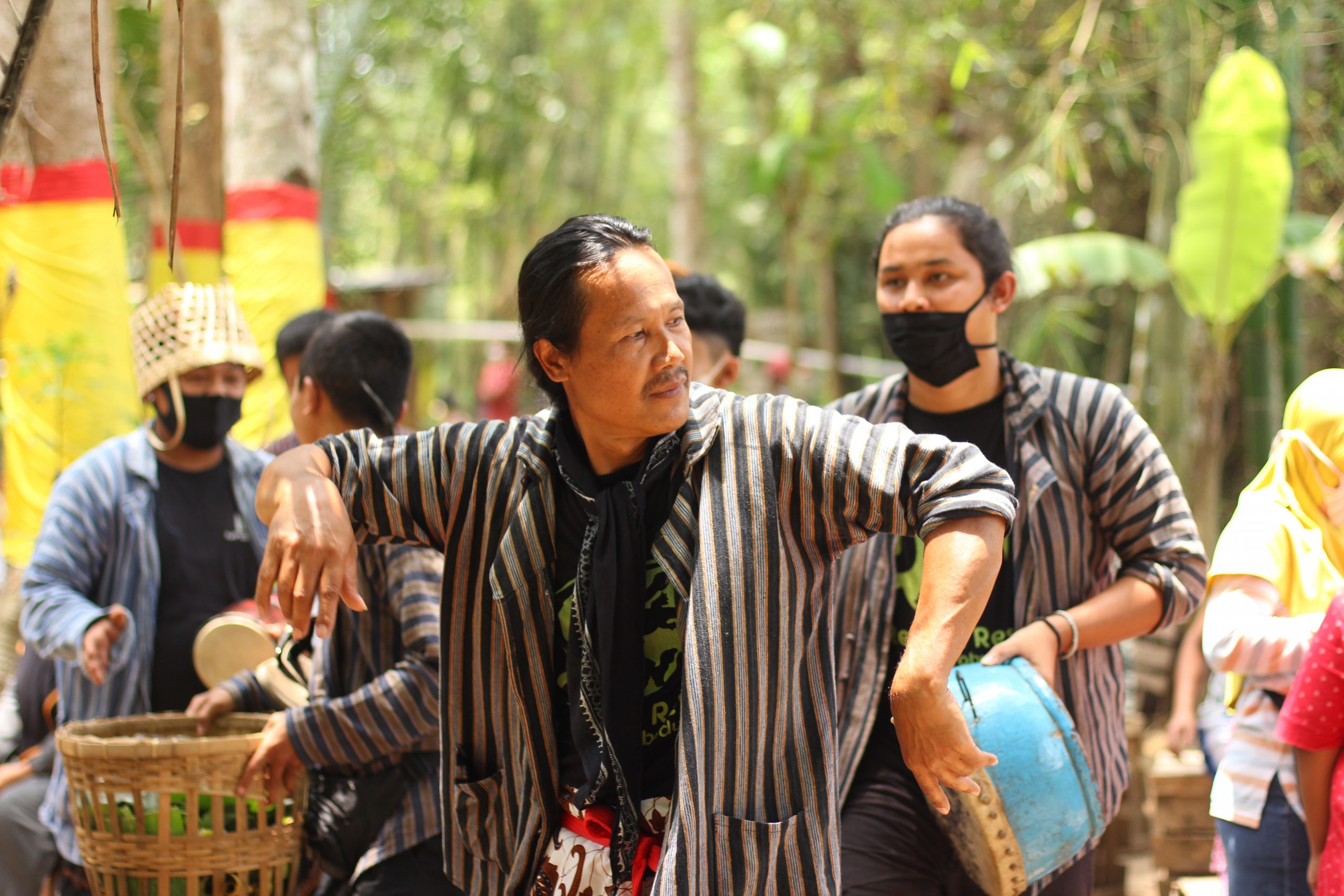 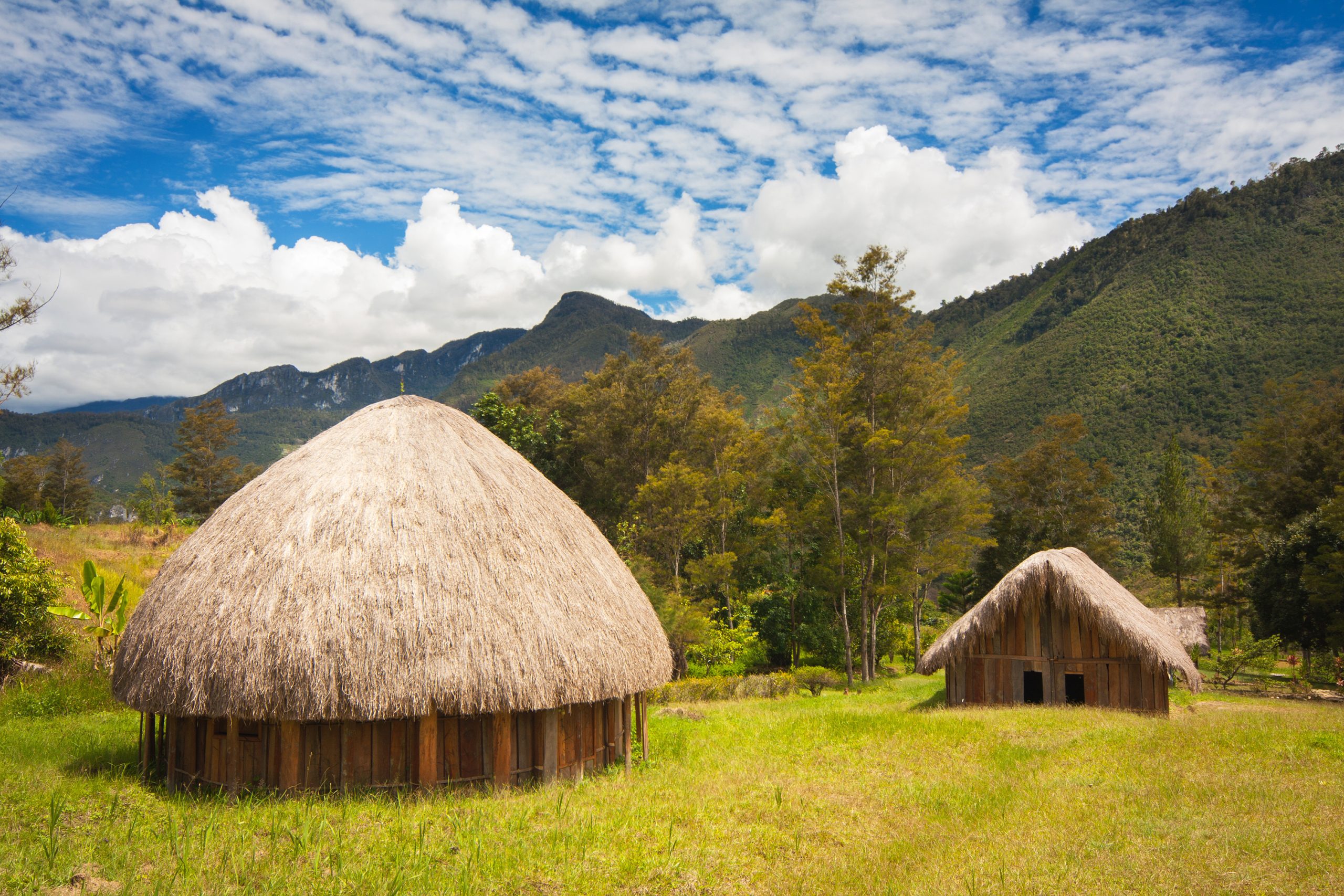 2: Strengthened capacities of Indigenous Peoples to secure their tenure rights

3: Progress in Resolving Conflicts and Threats

Accelerated implementation of policies and Agrarian Reform recognizing Indigenous tenure rights over at least 500,000 ha of territories, forest and land prioritized by the communities themselves.

Indonesian indigenous and farmers' organizations join forces to secure more than 2 million hectares of land and forest
Your subscription could not be saved. Please try again.
Your subscription has been successful.