The COVID-19 pandemic has triggered widespread backsliding by countries in how they treat Indigenous Peoples and the land on which they live, including rolling back environmental laws and weakening human rights.

In the name of boosting economic growth lost to the virus, regulations have been watered down, logging and mining increased, and local people’s say in what is happening pushed aside in sometimes violent land grabs.

These are the main findings of a new study by the Forest People’s Programme (FPP), Middlesex University in London, and the Lowenstein International Human Rights Clinic of Yale Law School.

“We continue to be invisible,” said Rukka Sombolinggi, secretary general of Indonesia’s Indigenous People’s Alliance of the Archipelago. She warned that the Indonesian government still see forest-dwelling populations as a liability rather than an asset who provide vital environmental services for protecting natural resources. 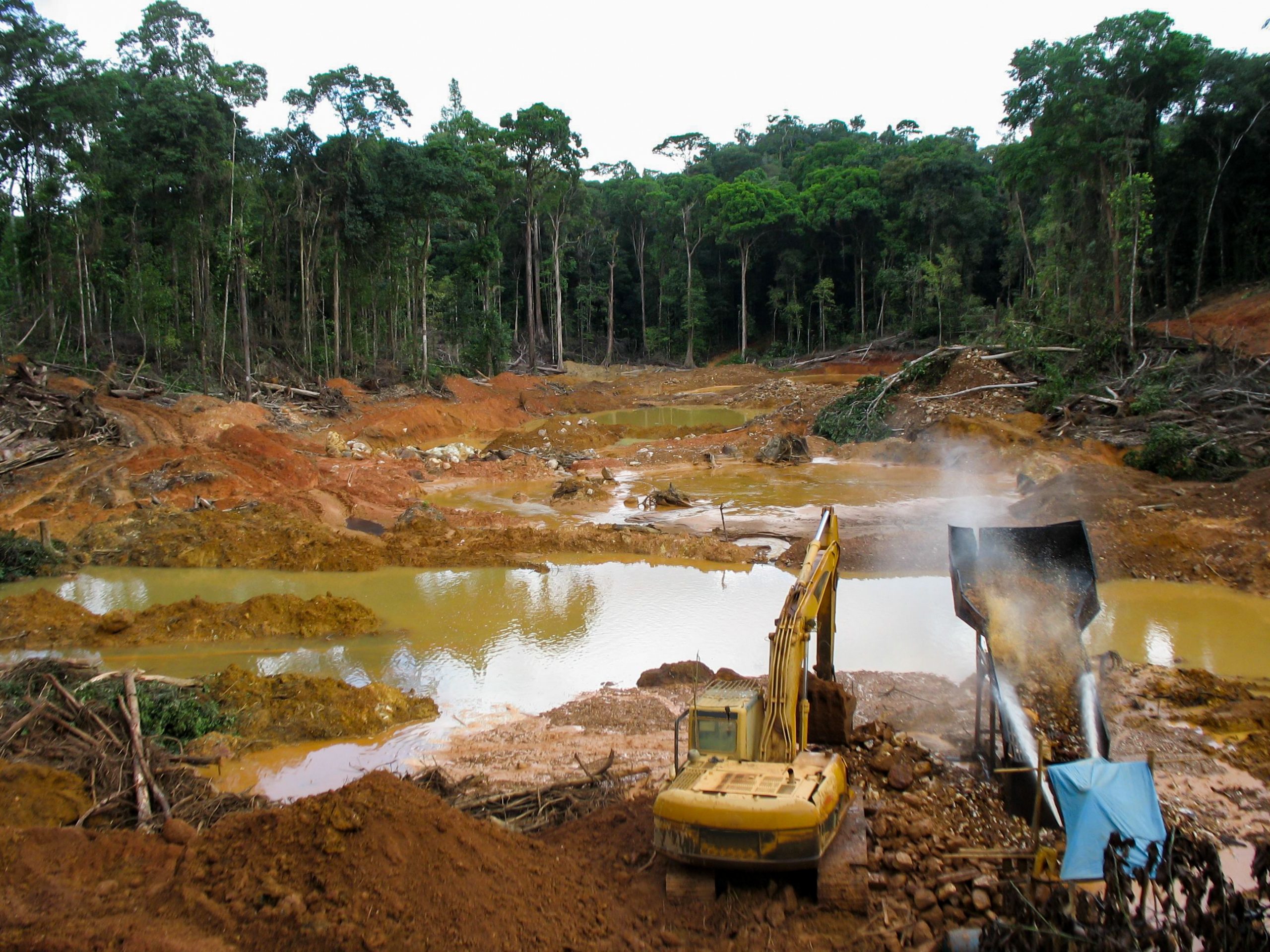 "Harmful business as usual, but this time on steroids"

Community leaders from Brazil, Indonesia and Colombia offered up a litany of examples of how the COVID-19 crisis has reversed progress made by Indigenous Peoples, with the pandemic in some cases being “weaponised” by governments and companies.

“Social and environmental laws, regulations and safeguards have been weakened purportedly in the name of economic continuity and recovery,” Cathal Doyle, one the study’s authors and a senior lecturer at Middlesex University School of Law, said.

Accepting that rights violations against Indigenous Peoples and their lands are not new, Doyle said that the pandemic had intensified the assault. “As some put it, harmful business as usual, but this time on steroids,” he said.

The study, looking at Brazil, Democratic Republic of Congo, Indonesia, Peru and Colombia, delved into areas such as land policy, local consent for policies, land grabbing and levels of violence against Indigenous leaders.

Such activity not only threatens the Indigenous People who live in and protect the region, it also depletes forests which act as carbon-soaking, oxygen- producing lungs for the whole planet.

Data from Brazil’s INPE space agency showed in early December there had been a 9.5 percent year-on-year increase in Amazon rainforest deforestation in 2020, a 12-year high.

Rojas Garzón said Brazil’s government was also set to legalise mining in the forest region. The prospect has already triggered a land grab.

“We do not have small-scale mining, but rather criminal large-scale mining that is damaging rivers etc,” she said. 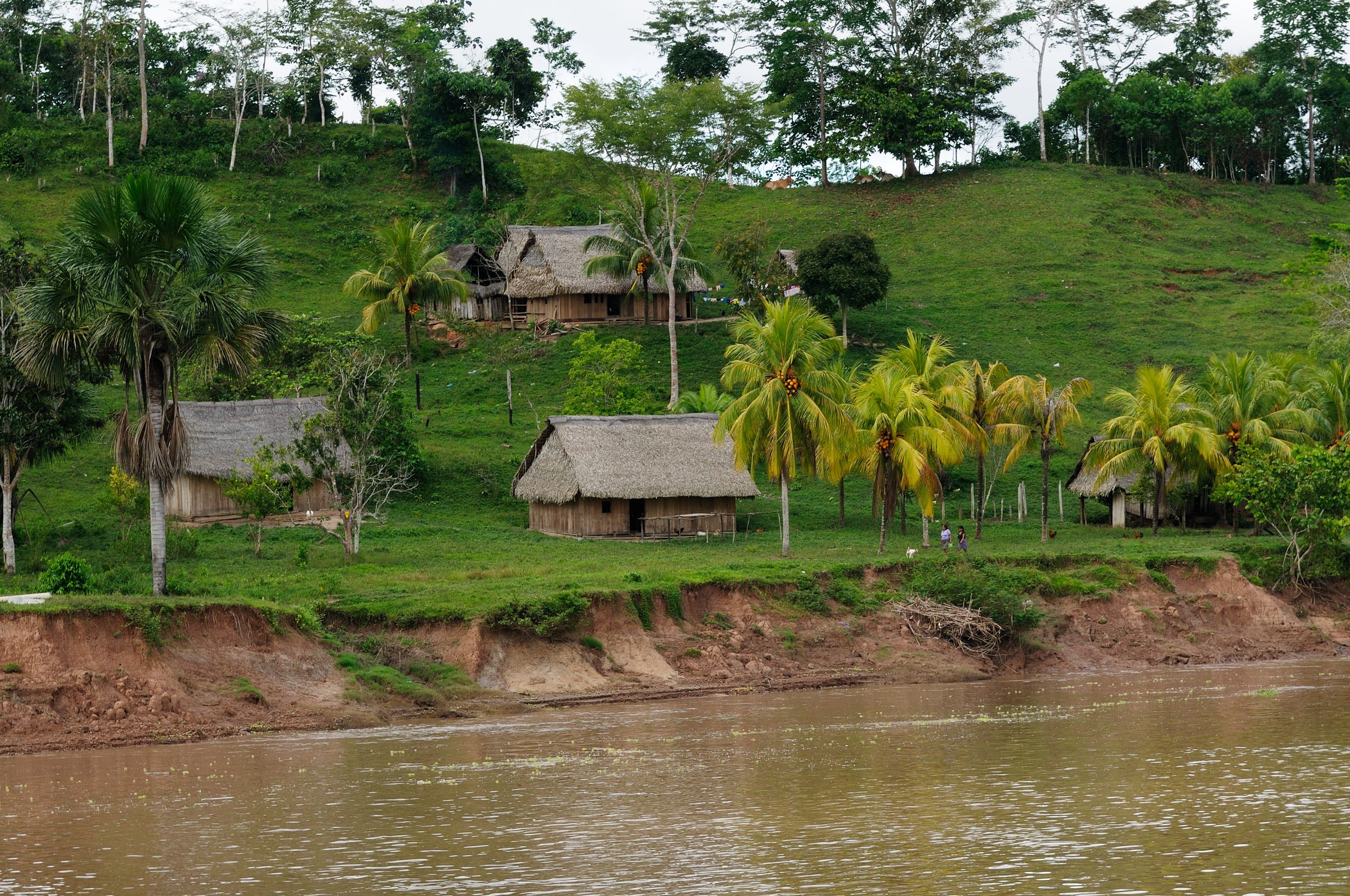 "If we don't change the way we treat nature (and) human beings, we are going into catastrophe"

It has been a similar case on the opposite side of the world in Indonesia, where the government passed sweeping job creation legislation that, while rationalised as a response to pandemic-induced economic recession, has opened the door to extractive and natural-resource based industries in sensitive forest areas — home to around 17 million people.

The webinar, hosted by the Guardian’s Environmental Editor, Jonathan Watts, provided a chance to highlight the huge risks the local communities, natural habitats and the wider world faces, if Indigenous Peoples are not placed at the centre of a “green recovery”.

Camilo Niño, speaker of Colombia’s National Commission of Indigenous Territories observatory, said that the COVID-19 pandemic had prompted his country’s government to delay plans for the legal designation of Indigenous territories.

“Based on the pandemic, the administration said the whole programme of legalising territories cannot go forward,” he said. “The government wants to minimise the process of consultation (with Indigenous People).”

At the same time, changes in global oil and gold prices — falling and rising, respectively, as a result of the pandemic — had prompted mining demand in indigenous territories.

But Niño also reported an even darker side — an increase in the violation of human rights.

Since the start of the pandemic, 140 members of Colombia’s Indigenous Peoples have been murdered, he said, mainly trying to protect what they have.

The report called on the international community to act immediately to stop the roll back of human rights and environmental protections.

It said governments of major consumer countries such as the United States, those of the European Union, and Britain, should enact due diligence legislation for their supply chains and financial services.

As donor countries, they should also use their influence to persuade countries with tropical forests to guarantee Indigenous Peoples’ rights and protect their lands.

International financial institutions — the World Bank, International Monetary Fund etc — should focus their programmes on strategies that help rather than hinder Indigenous Peoples.

“If we don’t change the way we treat nature (and) human beings, we are going into catastrophe,” Indonesia’s Sombolinggi said.

Jeremy Gaunt is a journalist with more than 40 years experience, mostly with Reuters, who has written extensively on environmental and human rights issues.