In Liberia, civil society groups, government, community leaders, and donors have come together in the capital Monrovia for a learning and knowledge exchange aimed at streamlining efforts to utilise new laws for strengthening customary land rights for rural communities.

Liberia has suffered from decades of conflicts driven by tensions over land, but legislation passed in 2018 has stirred new hope of offering communities a chance to secure legal tenure over their territories, thus reducing tensions and offering a brighter socio-economic future for rural Liberians.

A Tenure Facility-backed project has already helped develop tools for communities to start the complex process of having their land rights recognised, and this learning event, jointly convened by civil society and government, aimed to share experiences, and learn for the future.

“This conference is important because it’s going to help us showcase the lessons we’ve learnt on the ground, from supporting communities in customary land rights formalisation,” Nora Bowier, Coordinator for the Sustainable Development Institute (SDI), a Tenure Facility partner, said ahead of the event.

“It’s also important because we don’t have the tools needed yet to support customary land rights formalisation, we don’t have tools to support governance, boundary harmonisation and the technical aspects concerning mapping. The only tool we have is what we developed in the Tenure Facility phase one.”

"The partners’ good relationship with the Liberian Land Authority has been significant for the success of the project," 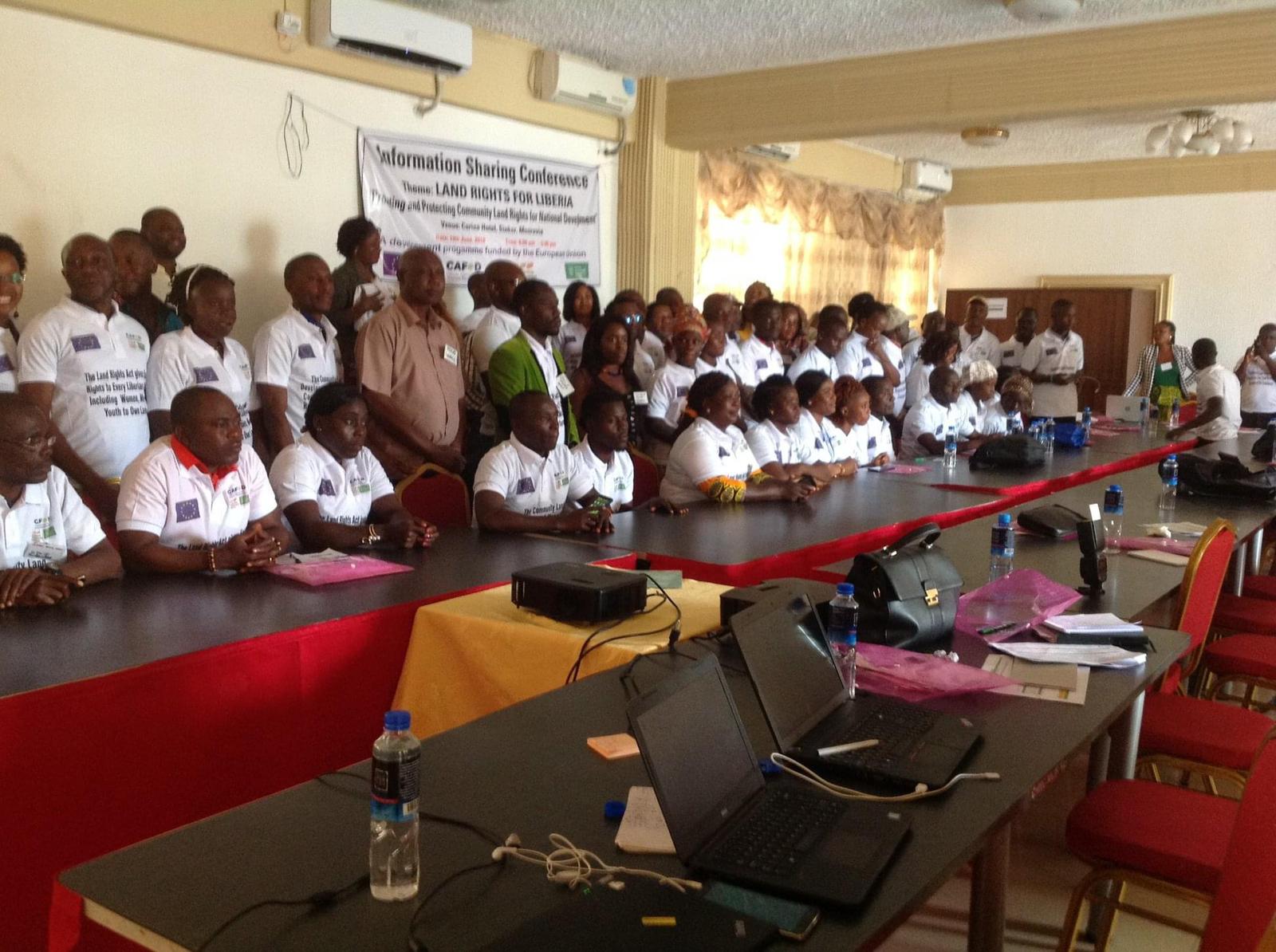 The Tenure Facility is currently supporting a second phase in Liberia, aiming to build on initial successes, and already around half a million hectares of forestland have been formalised according to the new law .

The Learning event held sessions looking both at current progress, as well as exploring ways to scale up successes and how to improve regulation and implementation of legislation.

The gathering is the latest sign of cooperation between the government’s Land Authority, civil society and communities. While this collaboration has not been without its challenges, it has been largely positive, and highlights the importance of working together to advance indigenous and local land rights, a challenge faced in many countries around the world.

In a signal of the government’s commitment, the country’s Foreign Minister Dee-Maxwell Saah Kemayah was one of several high-profile figures who addressed the start of the event.

The Tenure Facility’s Executive Director, Nonette Royo, also delivered a recorded address, hailing the efforts of stakeholders in creating hope for stronger land rights in the future through the latest Tenure Facility-backed initiative.

“The partners’ good relationship with the Liberian Land Authority has been significant for the success of the project,” Royo stated.

“There have been many owners of this success in addition to the LLA, (including) the local actors and the many development agencies that supported this process early on and continuously, like USAID, and the World Bank, UK-DFID, Norad and Sida among others”.

"We are showcasing a lot of women, and we’re calling on the government to support more women’s land rights, because women are farmers, and play a crucial role in managing the land," 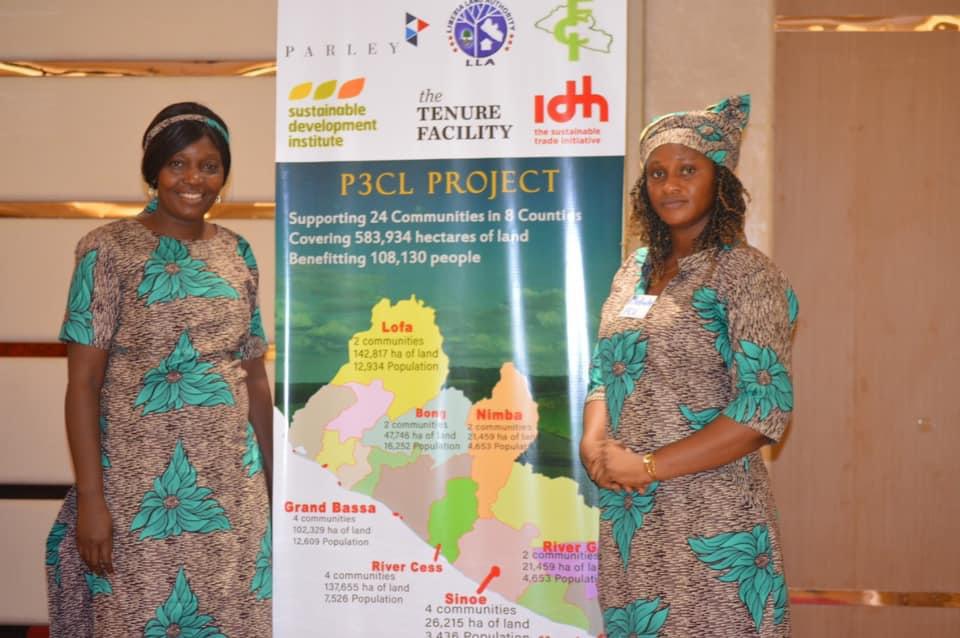 Loretta Pope-Kai, head of programmes for the Foundation for Community Initiatives (FCI)

Royo was one of several key participants who said that the event was an opportunity to showcase the role of women within the new land rights framework, and the need to capitalize on progress towards equal rights in a country where women have traditionally suffered extreme marginalisation.

“We have women who are now part of the community assemblies, who act as co-chairs,” said Loretta Pope-Kai, head of programmes for the Foundation for Community Initiatives (FCI), one of Tenure Facility’s partners.

“We are showcasing a lot of women, and we’re calling on the government to support more women’s land rights, because women are farmers, and play a crucial role in managing the land.”