The Amerindian People’s Association in February held a virtual launch of a participatory assessment of the land tenure situation for Indigenous Peoples, in 5 of Guyana’s 10 regions. The initiative, entitled Our Land, Our Life, has been years in the making and is the latest step towards untangling the uncertainties, inaccuracies and injustices which have impacted indigenous land rights in Guyana for decades, leading to communities being unable to protect their territories from incursions, as well as fuelling intra-communal conflict. Jean La Rose is Executive Director at APA, which is also one of the Tenure Facility’s implementing partner in the country.

What is the importance of this event?

For us it’s important in that it brings together work done over 9 years, in relation to a study on indigenous land tenure in different regions of Guyana, and especially in terms of our current land situation, where there have been errors in some cases in titling description and demarcation, or where there is no background or history of what our land tenure situation is. This work provides all of that information to hopefully guide policy decisions, but also for the communities to really get in one document what their situation is. It can be an advocacy tool, and a teaching tool as well. I am definitely very excited about this work being made public.

So, this is filling in gaps and helping build the foundations for strengthened land rights in the future?

Yes, but I’ll go into a bit of the background. When several communities had begun highlighting their land issues, and presented certain situations to the government, at different periods, the president challenged the communities and asked where their evidence was for all these lands that they were saying were their traditional lands, and the communities had no written evidence really. We relied on something like the Amerindian Lands Commission report work done between 1967-1969, that formed the basis for the Amerindian Act, which described certain communities’ lands. And we saw that there were numerous errors. There had been no chance, for example, for the communities to explain the correct name of this creek and these places. Although it’s not exhaustive, this work is an attempt to fill some of these gaps.

"In each area we had people who came from those communities, who understand the culture, who can point you to people who know the history and geography" 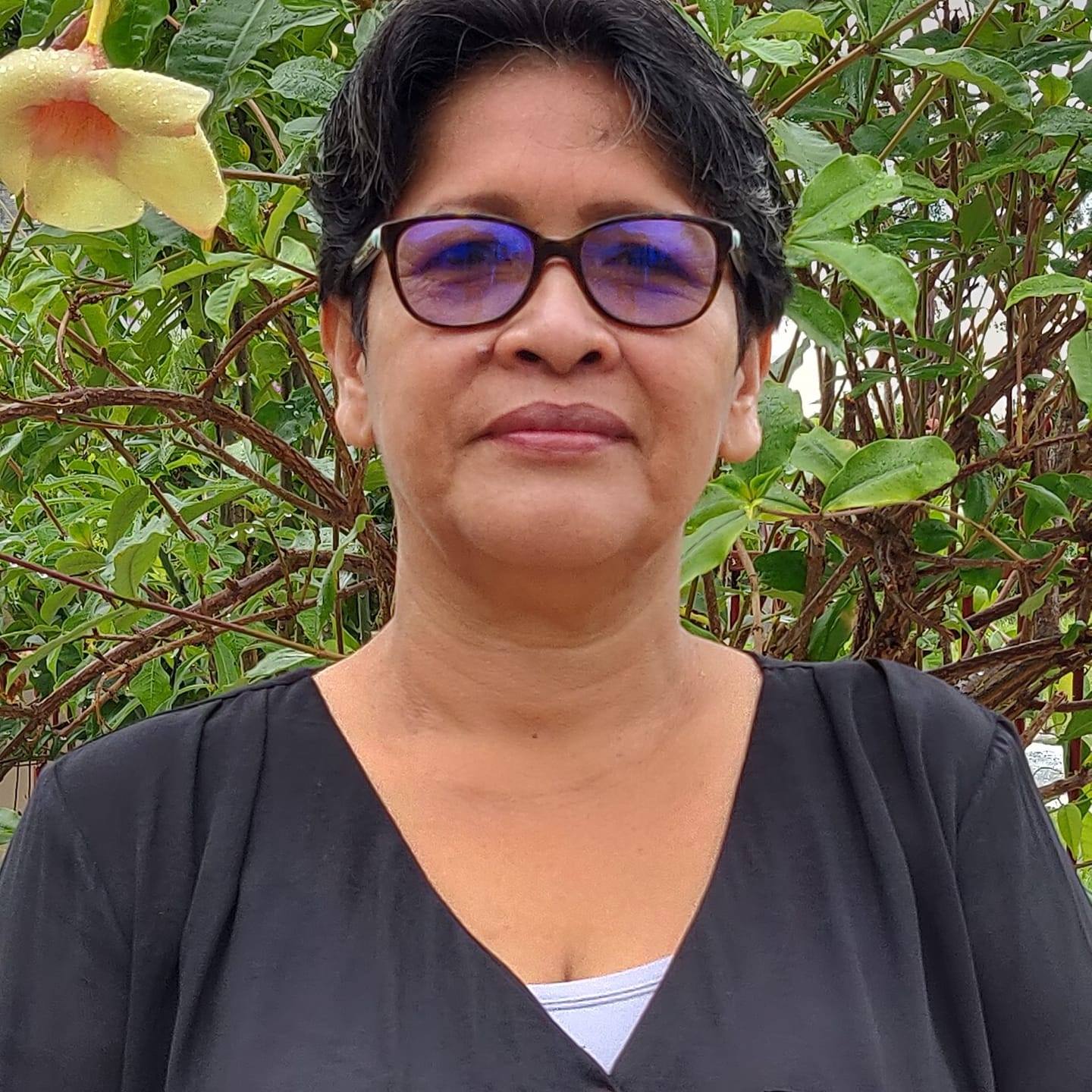 It’s clear that participation of communities is so important to this. Can you explain why?

Most decision-making in the past has taken place in a top-down approach, and in fact that is what happened with the decisions which appeared in the 1976 Amerindian Act for several communities. There was no scientific work done, in terms of where do you hunt or where do you fish etc. With community participation several things happen: one is that community members themselves carried out their activities, they were trained to carry out research, to use technology, how to do interviews and so forth. And they themselves went into the communities, adjusting to different scenarios. Also, some team members worked across the country – one researcher worked in regions 1,2,7 and 8, and she’s from region 1, so that means that there was also institutional knowledge being passed from different regions by one person. In each area we had people who came from those communities, who understand the culture, who can point you to people who know the history and geography. So, utilising local human resources felt like the best approach to take.

Does this mean that sharing knowledge can help create a ripple affect across different regions?

I think one of the things for us, not just Indigenous Peoples, but people globally, we live in a certain environment and do certain things, and we take it for granted, and we might not place emphasis on the importance of certain types of environment or things that we do, until something comes to affect it. And then we realise, “hey, we’ve been doing this all along for a particular reason”. And therefore, through the work that we do, we were able to highlight this to the communities, showing them that their seasonal hunting is happening across different regions, and that there are scientific reasons behind it. So, pulling that out and making people realise that our practices are rooted in common sense has been very important.

Are you getting the sense of greater buy-in from the Guyanese authorities?

I want to separate that question into two parts. The first is working with indigenous communities – yes, I feel there is greater buy-in, and therefore participation by the communities, as a result of understanding the importance of the information, as a result of our activity. From officialdom the buy-in has been a lot slower, the response has not been what we would want, maybe what we would expect but not what we’d want. If you talk about third-party interests, there’s a conflict between Indigenous Peoples and land ownership – and Guyana has a lot of extractive industries taking place in the interior, and much of the interest is not indigenous interest in terms of extractive activities taking place, so of course there will be conflict. And there’s the perennial question: why do indigenous people need so much land when they don’t cultivate it, not understanding that to leave the land standing is the richest and best thing that indigenous people can do for the land. I want to give the current government their due, in our recent budget allocation, some money was given for titling and demarcation. That is very commendable. What we would like to see now is a process which takes into account all of these errors and these difficulties and different scenarios, and corrects them, so that you don’t have to deal with these problems later on. It’s still early days.