Roughly a quarter of India is classified as forested, and nearly 250 million people depend on these lands for their survival. Among them are the “Scheduled Tribes”, the formal designation of the country’s Indigenous Peoples, collectively referred to as Adivasi. Forestry laws dating to colonial times have historically left the Adivasi open to the multiple threats of marginalisation, dispossession, and criminalisation. The Forest Rights Act of 2006 finally addressed these injustices. It has the potential to catalyse one of the largest public land reforms the world has seen, and so have a transformative impact on the lives of some of India’s most marginalised populations.

The act recognises Adivasi and forest dwellers’ customary rights to use forestlands, and authorises village assemblies to govern and manage community forests. Full implementation could secure more than 32 million hectares of forest claimed by 150 million tribal and forest-dwelling peoples living in 170,000 villages. (See map below.) It would also provide exciting opportunities for communities to restore degraded forests and launch sustainable economic initiatives, while improving the role of women, including giving them seats on village councils. 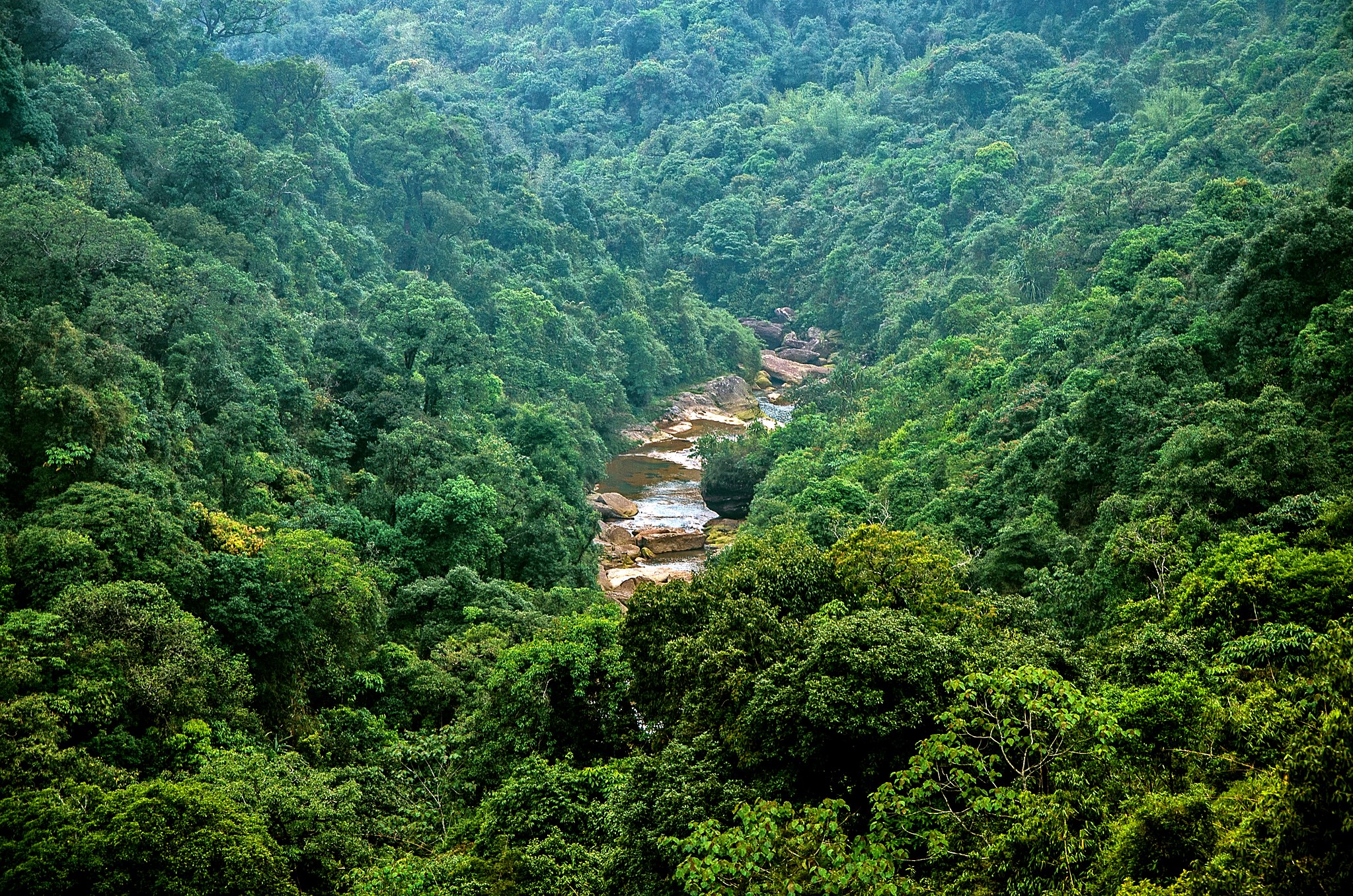 Lack of capacity and some bureaucratic resistance within government institutions, along with minimal awareness at the community level, are hindering the enactment of the law. A tiny fraction – barely 3% – of potential rights holders have been recognised, mainly in areas where civil society organisations have been actively working with local populations. 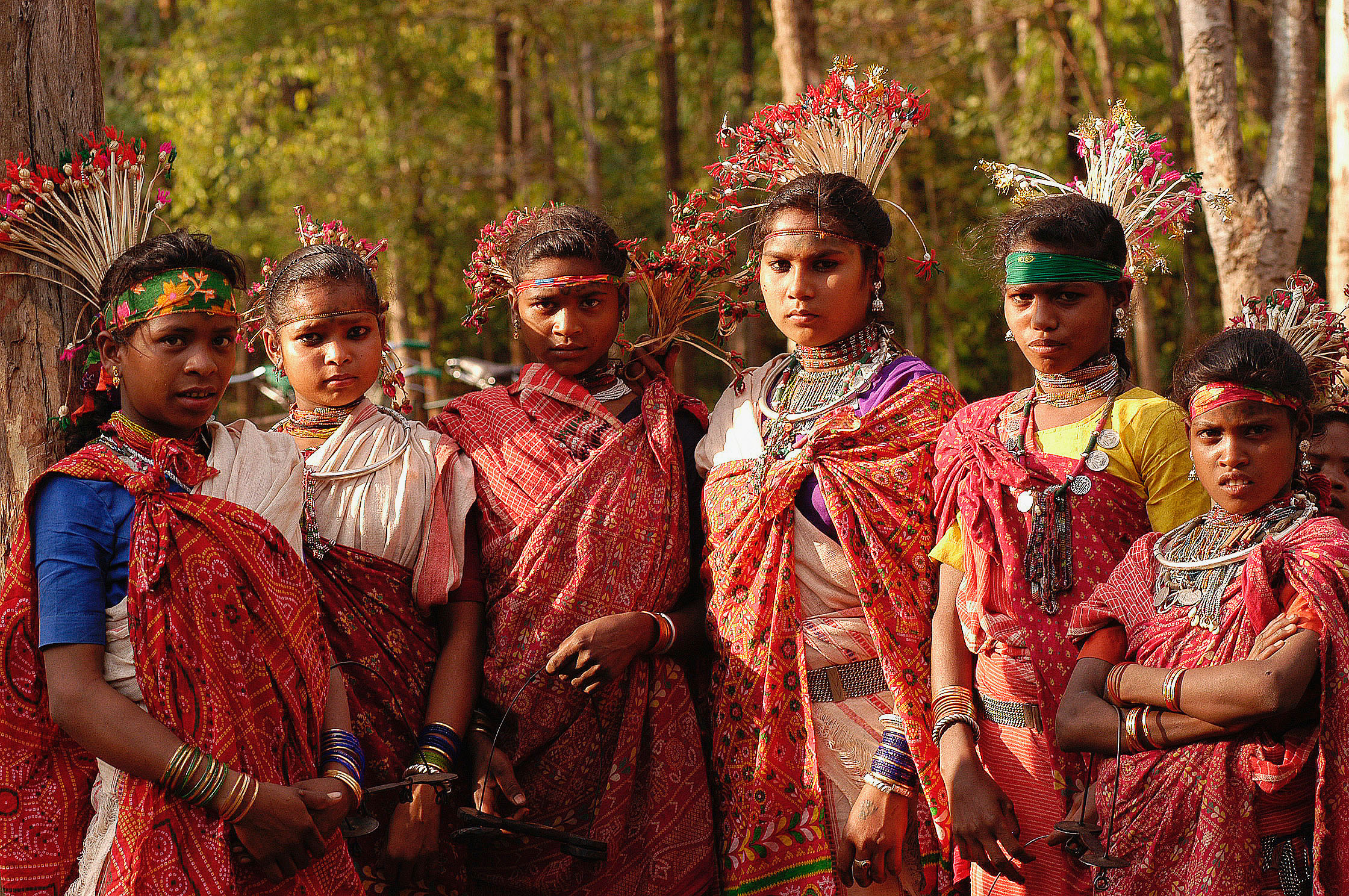 In 2018, the Indian School of Business, the research and policy advocacy group Vasundhara, and the Society for Rural, Urban and Tribal Initiative, began supporting India’s Adivasi and forest dwelling communities in securing their rights under the legislation. This programme was mainly focused on making the most of political will, grassroots mobilisation, and civil society initiatives to build knowledge of the provisions of the act. It supported 5,819 Gram Sabhas, or village assemblies, to file legally valid claims for their Community Forest Rights (CFR).  By the end of the first phase in December 2020, 631 claims had been approved and 729 recommended for approval. Collectively, the claims submitted covered an area of 850,000 hectares.  Thanks to the project, approximately 8,000 Gram Sabhas and more than 30,000 community leaders became aware of and better versed in the Forest Rights Act, and the rights and responsibilities it confers.

At the heart of the work is an innovative project monitoring system including an online portal, mobile app, and a Socio-Ecological Monitoring (SEM) system, enabling communities to monitor forests after the recognition of CFR. The SEM system was trialled in various contexts: in Gadchiroli and Rajnandgaon testing focused on standardising the data inflow process; in Gondia, the impact of CFR on wildlife habitats was investigated; and in Korchi, a forest livelihoods survey revealed high demand and high value species. Across the pilot sites where Gram Sabhas have been trained there is continuous data entry, and information is gradually feeding into forest management decisions. The Indian School of Business is building an evidence base and has engaged the private sector, outlining the business case for clear tenure rights, and how these can also support India’s commitment to increased carbon capture strategies. Phase II of this project will aim to build on India’s phase I achievements while placing them in a changing political-economic, administrative and policy context. It will weave in multiple stakeholders for creating a well-crafted pathway to support the effective implementation of community forests rights in some of the remotest locations in India inhabited by Adivasis and Other Traditional Forest Dwellers.

For a timeline of land and forest rights in India, click here.

To learn more about the work of the Tenure Facility’s partners in India, see below.

Partners have the experience, knowledge and tools to influence forest rights and the conversion of claims to titles

Tenure security in India has evolved and advanced appreciably since the inception of the Tenure Facility’s India Project Phase II– “Upscaling Community Forest Resource (CFR) Rights and governance in India”.

A collaborative project supporting India’s indigenous and other forest-dwelling communities to secure their forest rights after centuries of struggle.
Your subscription could not be saved. Please try again.
Your subscription has been successful.