The sprawling Democratic Republic of Congo (DRC) dominates the heart of the African continent both geographically and culturally. Its borders enclose half of all Africa’s forestlands, including vast tracts of the Earth’s second largest tropical forests, and it is home to one of the world’s mightiest river systems. The energy from its water bodies could provide hydro-electric power for the entire continent, and its soils contain almost unimaginable natural riches. These features make the DRC strategically important, a vital link in the chain of climate change mitigation and an attractive country for REDD+ and forestry protection projects. 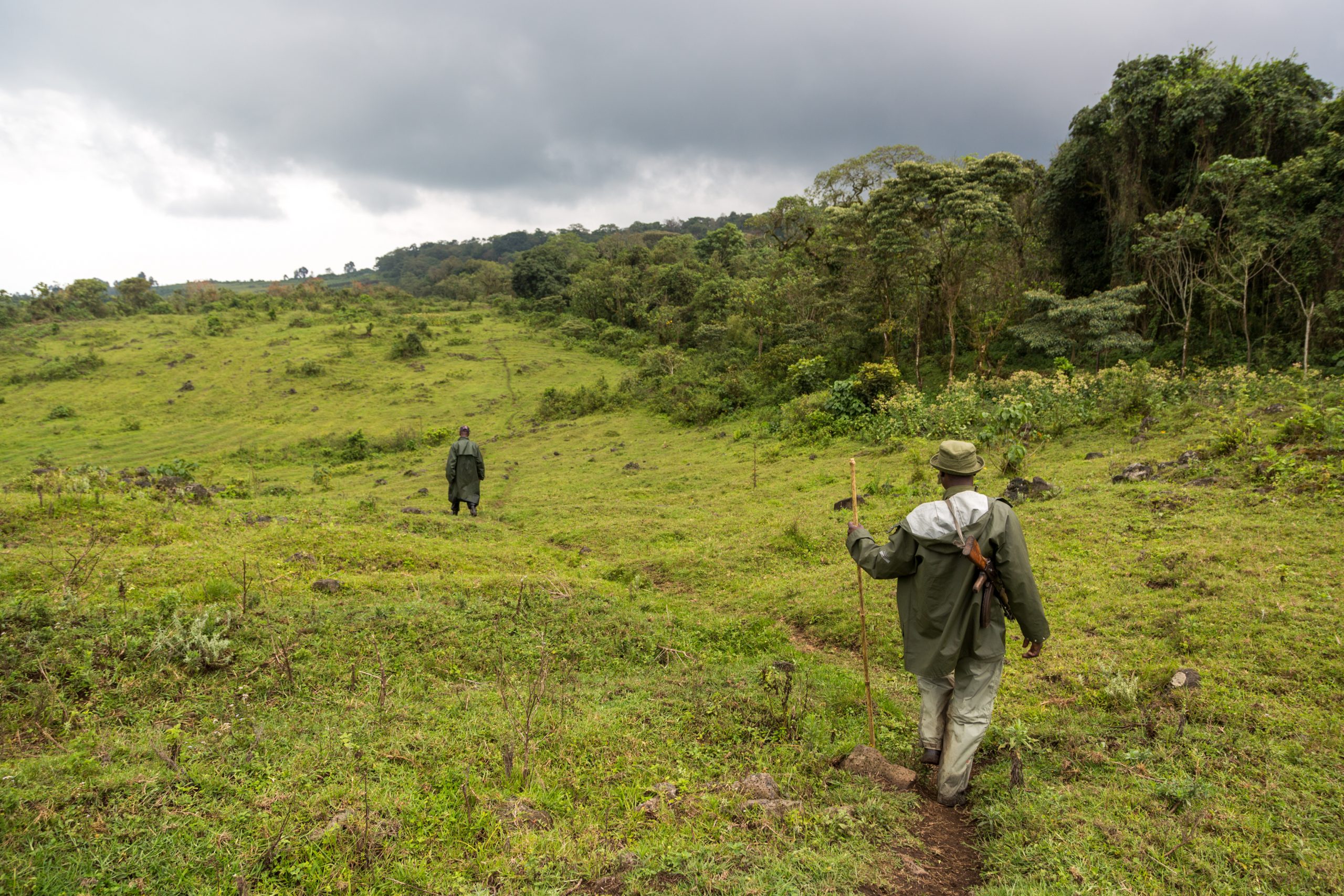 In the pre-colonial period, the territories of modern-day Congo were part of powerful and long-standing African kingdoms, and in recent decades Congolese culture, particularly its vibrant music, has swept the continent and beyond. Despite this, the country has suffered terribly, first from slavery and under a brutal colonial regime, then following independence from dictatorship, poverty, epidemics, plundering and rampant corruption. In 1996, the country descended into the first of two devastating wars, which sucked in neighbouring countries, and left millions dead. Furthermore, DRC has found itself at the epicentre of numerous disease outbreaks: HIV is thought to have originated in the country, where encroachment into natural habitats brought humans into contact with primates, whilst the Ebola outbreaks have occurred with depressing regularity in recent decades. The risk of further zoonotic disease outbreaks will remain and increase as humans continue to put pressure on Congo’s vast and fragile ecosystems.
Today, the flames of DRC’s troubles continue to flicker, but so too do glimmers of hope, for a future in which DRC is a stable centre of gravity for the continent, and a rightfully significant player in efforts to conserve the world’s forests.

Covering 2,345, 409 square kilometres, the Democratic Republic of Congo (DRC) is truly an African giant, the second largest country on the continent, and the largest in Sub-Saharan Africa. Its size is comparable to Western Europe and it is five times larger than Sierra Leone, Liberia and Côte d’Ivoire combined. In addition to this, it is home to twice their collective populations, with an estimated 89 million inhabitants, and an annual growth rate of 3.19%. It is the most populated French-speaking country in the world, but French is only spoken by around half of the population, and exists alongside 700 local languages and dialects. There are at least 600,000 indigenous people currently living in the DRC (UNDP 2018).

Congo is highly forested, with 198 million hectares of forest, covering 85% of the entire national territory. The natural forests of the Congo basin represent 10% of all tropical forests of the world and more than 50% of those of Africa (CIFOR 2015). These forests also teem with life, home to 1,000 species of birds, 700 species of fish, and over 400 species of mammals (UNDP 2018). The DRC has immense natural wealth, and is considered by the World Bank to be the richest country in the world based on its resources. It has vast deposits of copper, gold, coltan and diamonds, as well as some of the most fertile soils found anywhere in the world. These riches have done little to benefit the Congolese people however, instead fueling conflict and corruption. The country regularly features near or at the bottom of the UN’s Development Index, and its population remains mired in poverty. 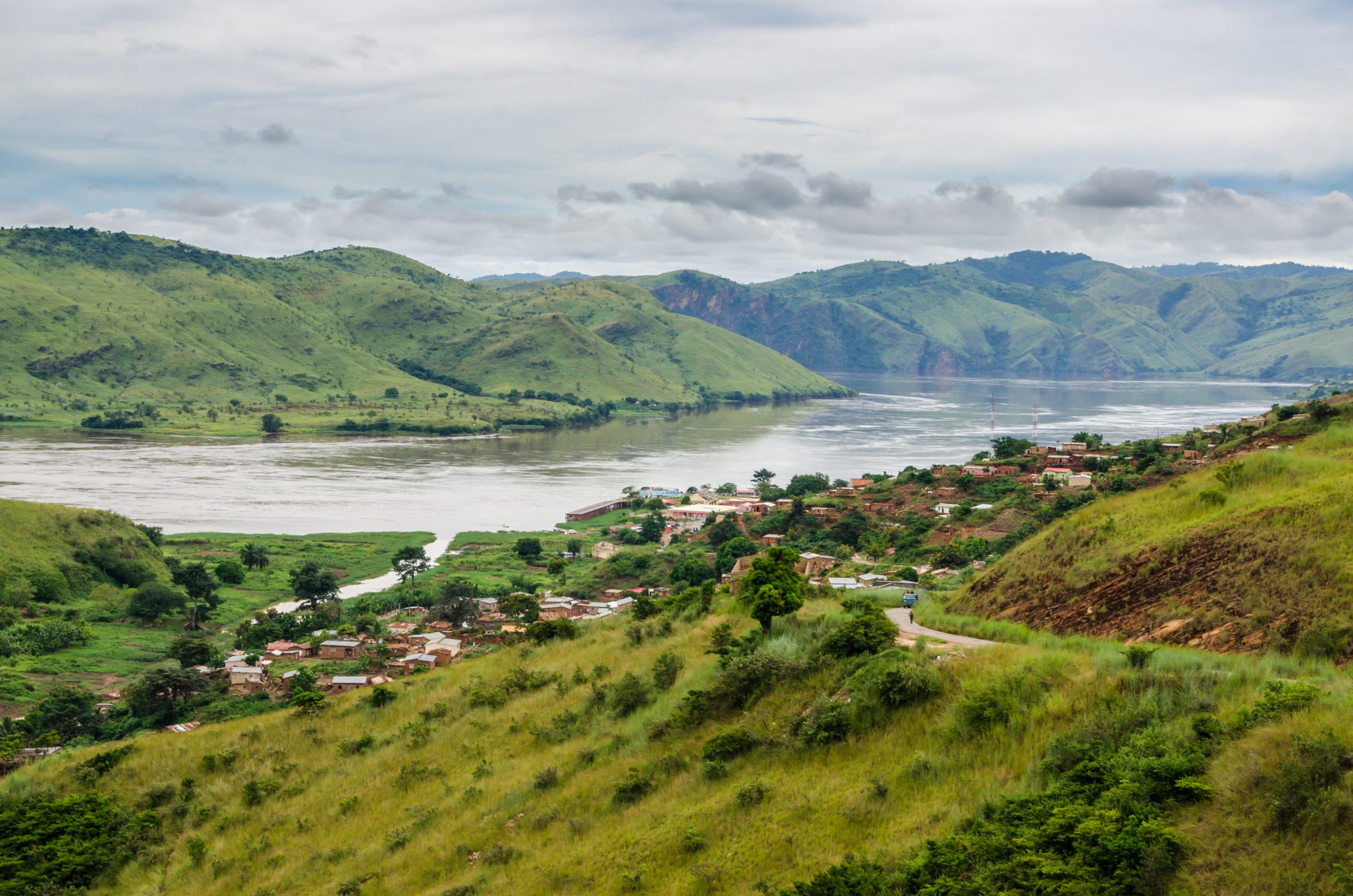 In a context where Congo has suffered from prolonged poor governance, conflict and weak state institutions, impoverished rural populations have traditionally enjoyed few land rights. This has allowed land grabbing, resource extraction, exploitation and habitat destruction, whilst feeding tensions between communities which have often flared into violence, and helped fuel the wider conflagrations which have devastated the country in past decades. There have been tentative efforts to strengthen communal land rights in recent years, including a 2014 Prime Ministerial Decree, and a Ministerial Order in 2018 which opened the way for communities to obtain permanent free title over a maximum of 50,000 hectares per community. Such moves offer hope of real improvement, although low education levels, a lack of resources, corruption and a weakened judiciary continue to act as considerable obstacles to the implementation of meaningful land rights for indigenous and forest-dwelling communities.

It is commonly believed that the Congolese population encompasses two different ethnic groups, the “Pygmies” – a generic and often derogatory term for a great variety of Indigenous Peoples groups – and the Bantu, comprising the majority of the population.  The reality is far more complex and nuanced.  Indigenous Peoples, who make up around 3% of the population,  range from nomadic or semi-nomadic hunter-gatherers, to those who have settled and are farming, hunting commercially or have taken jobs with logging companies. Indigenous Peoples in Congo are extremely diverse and include the Batoa, Balumbe, Bilangi, Bafonto Samalia, Bone Bayeki, Batsa, Bamone, Bakengele, Bambuti, Baka, Efe, Bambeleketi, Bashimbi (Bashimbe), Bamboté, Bakalanga, Batwa (Batswa), Bayanda, Babuluku, Banwa, Aka et Bambenga, Mbuti, Twa and Cwa ethnic groups. They have often been subject to discrimination and marginalisation, and many found themselves subjected to appalling violence by armed groups during the country’s recent conflicts.

The Tenure Facility project is designed to assist in securing land and forest rights, reducing poverty and galvanising sustainable forest management for Indigenous Peoples and local communities, supporting political stability and promoting good governance to enable the Congolese people to better benefit from their natural wealth.

For a timeline of land and forest rights in the Democratic Republic of Congo, click here.

To find out about the work of Tenure Facility’s partners in the Democratic Republic of Congo, see below.