With the signing of the Havana Peace Agreement in 2016, Colombia emerged from more than five decades of internal armed conflict. Injustice for access to land and resources was an important factor behind the war, leaving dead more than 200,000 people and displacing 7 million more from their homes. Today, the future of the peace process depends to a large extent on how Colombia resolves long-standing complaints about land tenure and resource rights, particularly those of Afro-descendants and Indigenous Peoples. 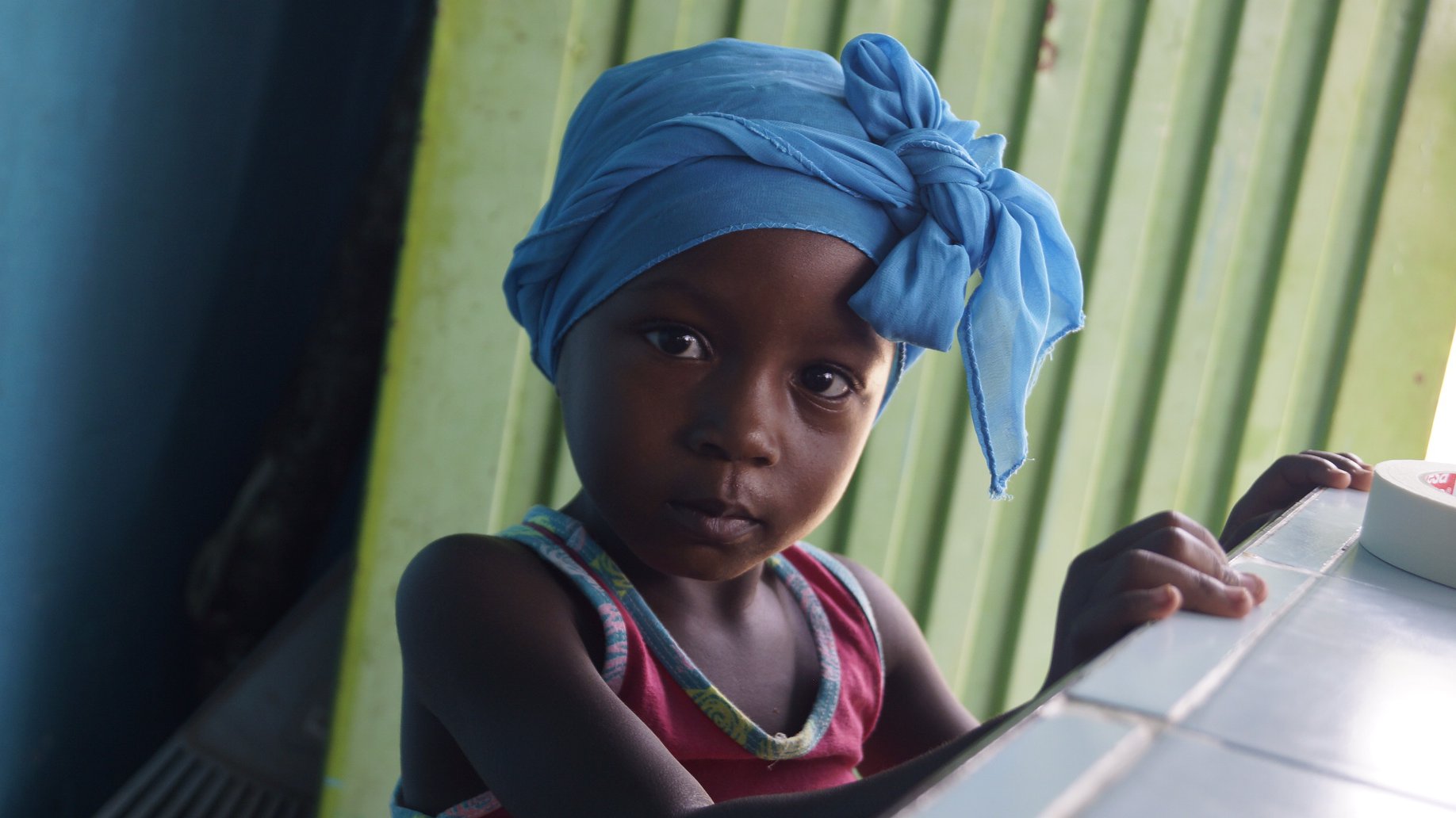 In Colombia they are around 115 Indigenous Peoples which total more than 2 million people. Many are still fighting forced displacement and landfall as a result of conflict, as well as land grabbing at the hands of extractive industries.  Indigenous Peoples and local communities have a strong cultural, ancestral and traditional relationship and connection with their territories, so their life and social, political and economic relations are especially interrelated to them.

Colombia has the third highest population concentration of Afro-descendants in the Americas, after the United States and Brazil. According to the Black Communities Process (PCN), they total 16 million, approximately one third of the Colombian population. Together with indigenous peoples, Afro-descendants – particularly women – have experienced disproportionate levels of violence and displacement due to conflict.

Colombia’s Afro-descendant communities worked together during peace negotiations to ensure that their territorial rights were protected. After forming the Ethnic Commission for Peace and the Defence of Territorial Rights, they successfully ensured that the Peace Agreement included an Ethnic Chapter, outsing safeguards and ensuring respect for their collective territorial and political rights. 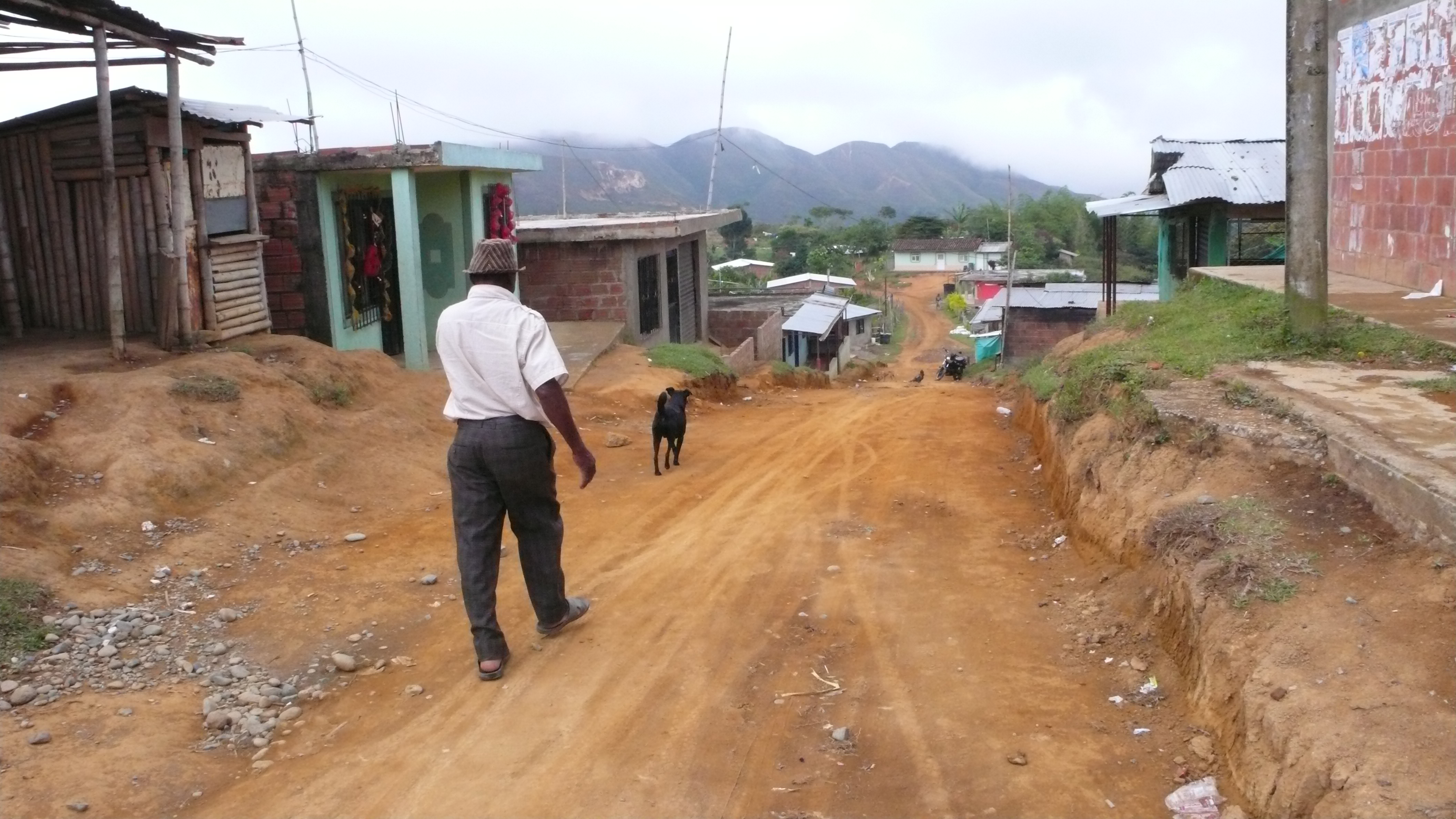 The Afro-Descendant Colombian communities had previously achieved constitutional recognition of their rights to collective possession in 1991, which was further strengthened by the passage of a new law two years later. Over the next two and a half decades, the Colombian government recognized 5.5 million hectares of Afro-descendant collective territory. However, 95% of these lands were titled in a single area, the Pacific region, with Afro-descendant communities in other parts of the country largely excluded from the process. In relation to  Indigenous Peoples, there are currently 31,131,397 hectares of entitled shelters which is about 27.7% of the national territory and these are located over 774 Indigenous shelters. Nonetheless, 889 formalisation requests of Indigenous territories are still pending, the total number of these hectares is still unknown.

In 2016, PCN, the Pontifical Javeriana University and the Rights and Resources Initiative (RRI) began working together to reopen the path to recognizing the collective rights of Afro-Colombian land across the country, reaching an agreement with the Government’s National Land Agency (ANT) to resolve land claims from 271 Afro-descendant Community Councils to others to advocate for Afro-Colombian land rights, the partners gave several measures that set the stage for the expansion of Afro-descendant collective tenure throughout the country, ranging from the establishment of a geographic data system, to the creation of a Technical Roundtable, identifying priority claims.

Now in 2020, the Indigenous Technical Secretary of the National Commission of Indigenous Territories (STI-CNTI), which was created under Decree 1397 of 1996 and is a national body that addresses issues related to public policy in territorial matters between the national government and Indigenous governments, has set out to advance the recognition and protection of Indigenous territorial rights in Colombia by monitoring formalisation requests (constitution, expansion and sanitation of shelters), knowledge management and the construction of proposals for the advancement of such processes through the implementation of the Observatory on Territorial Rights of Indigenous Peoples.

The Tenure Facility is currently funding both initiatives in Colombia with the purpose to expand the work of both organisations, PCN and CNTI, in advancing the afro-descendant communities and Indigenous Peoples collective land rights in this country.

These projects besides to contributing to sustainable peace, will promote the role of women, improve livelihoods and help achieve the economic development goals of the Peace Agreement.

Colombia is one of the most biodiverse countries on the planet. The collective ancestral territories are found in regions ranging from dry tropical forests, humid tropical forests, cloud forests, tropical savannahs, wetlands and aquifer refill zones, mangrove and swamp areas, coastal areas and many other fragile ecosystems. These areas are also vitally important for climate change mitigation, with enormous potential as part of carbon reduction programs such as REDD+. The work of the Tenure Facility in Colombia helps protect and restore degraded forests, offering important advantages for both the environment and the communities that live there.

For a timeline of land and forest rights in Colombia, click here.

For more information on our work in Colombia, click on the link below.

In Colombia there are 115 Indigenous Peoples’ groups, broadly represented by five national organisations