Cameroonian communities’ rights are recognized and protected in various laws and regulations, but growing pressure from agriculture, forestry and extractive industries have fanned the flames of local conflict. Now, new legislation aimed at driving economic growth and development risks further marginalizing those communities unable to demonstrate ownership of their land. In a wider political context where insecurity is on the rise, credible mapping of tenure rights can play a vital role in soothing tensions in rural areas. 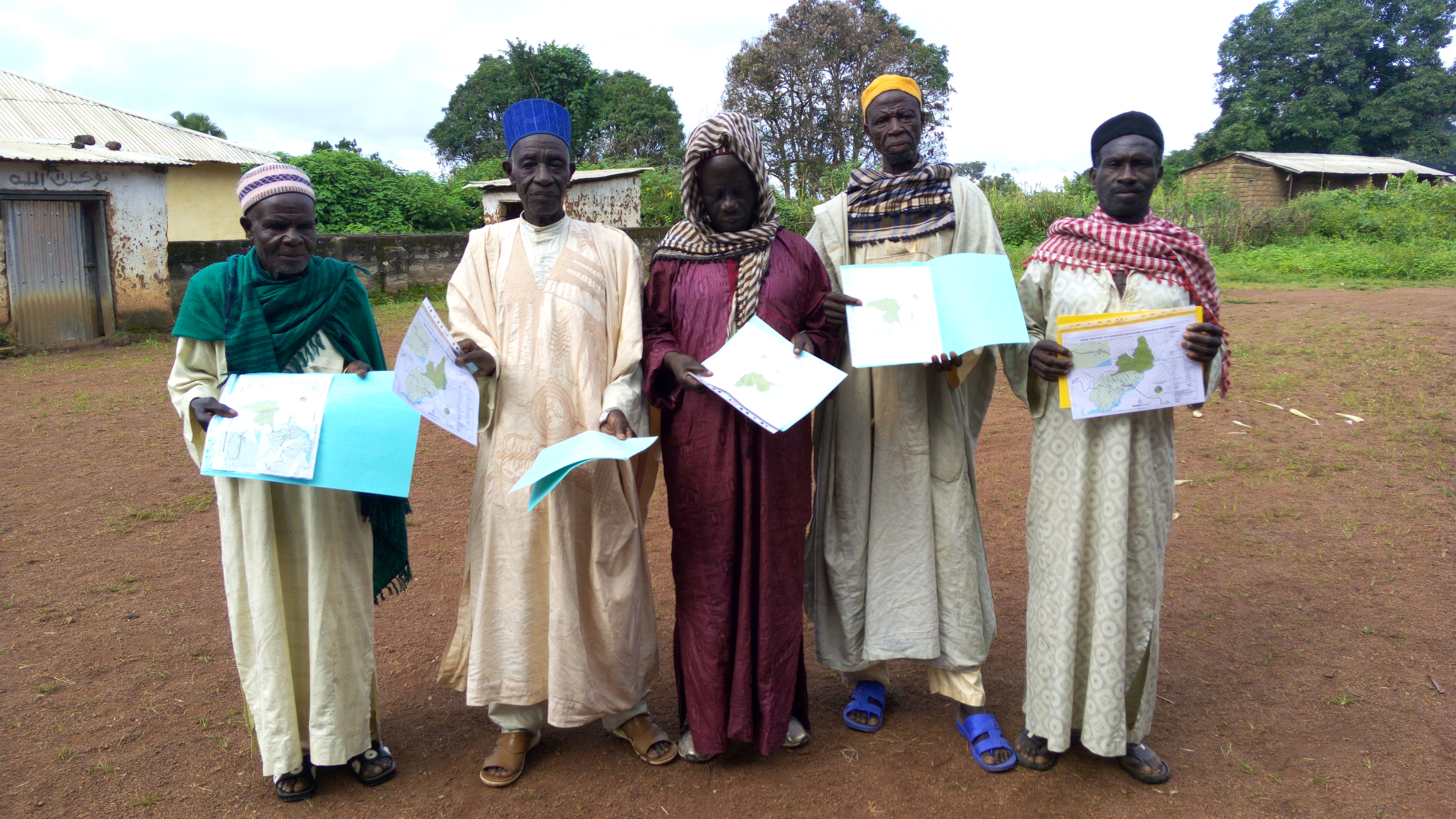 The government of Cameroon has demonstrated its openness to clarify and strengthening local land rights. Land fees and annual forestry royalties are shared among communities whose customary lands have been leased as concessions. However, the limit of communities’ land is still an unsolved issue in Cameroon, and the lack of mapped boundaries contributes to the escalation of conflicts.

The partners and participants saw an urgent need to develop a common approach to identifying the tenure and resource rights of Indigenous Peoples and local communities that could be supported and adopted by both landholders and government. The lack of an agreed approach to addressing land tenure uncertainties was a major constraint to communities in their efforts to secure their land and tenure rights, in the face of growing economic competition for Cameroon’s natural resources.

While many organizations in Cameroon have been engaged in participatory community mapping for decades, collaboration was limited. They applied different methodologies, addressed different interests, and achieved different outcomes. As a result, community maps often told different and sometimes conflicting stories.

The government’s own mapping authority, the National Institute of Cartography (INC), did not recognize community maps developed by Indigenous People and local communities. Land concessions were frequently allocated to private companies with little or no consultation between government agencies, let alone communities. This has led to overlapping rights among industries and communities, resulting in widespread and rising conflicts, which have proved damaging for local populations and investors alike. 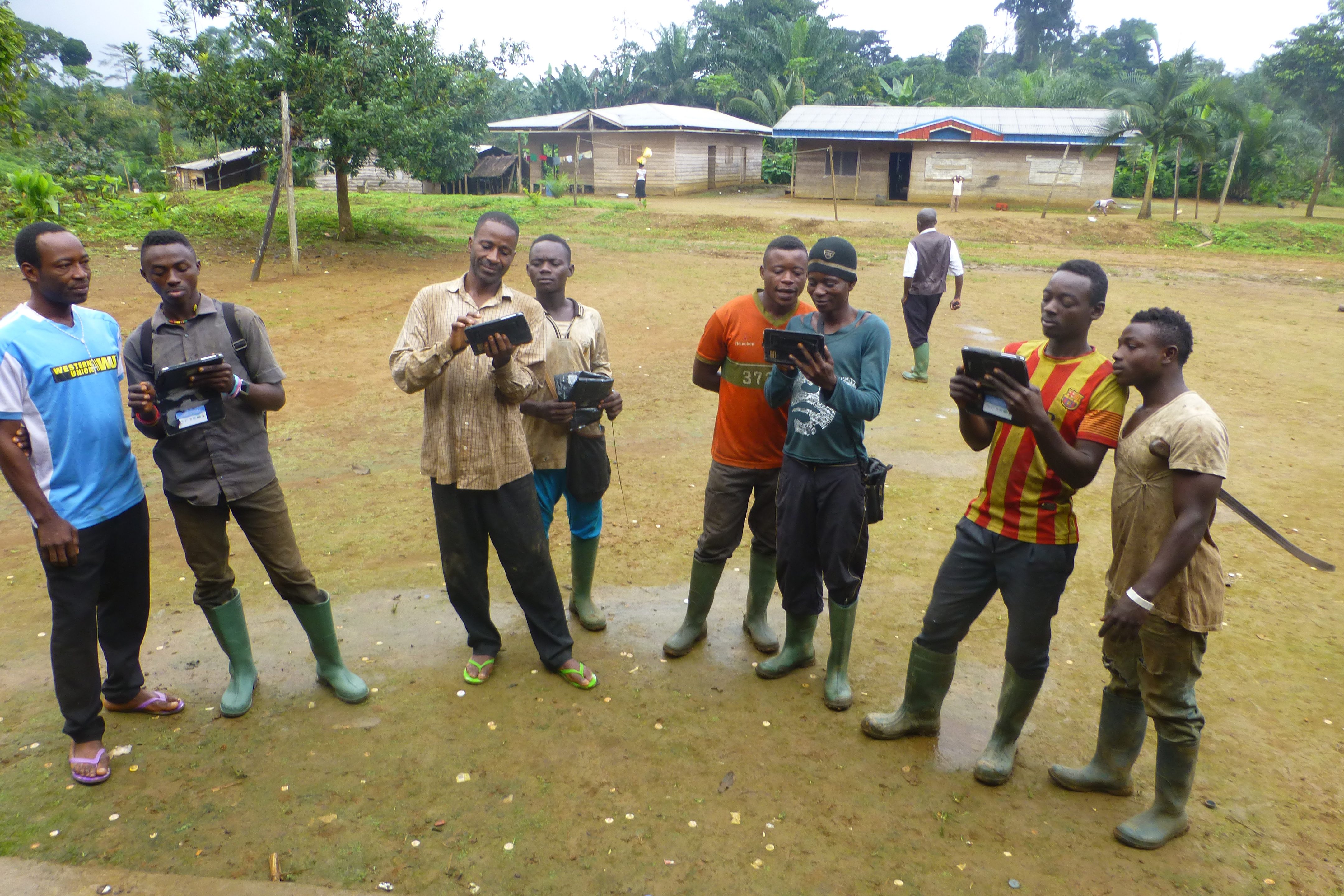 The need to resolve the situation has been given a new sense of urgency by new Land Use Planning Law of 2011, that is today driving a wave of land-use planning and decision-making about economic development across the country at all levels. In line with this, the Government has launched a nationwide zoning plan, the National Participatory Development Program (PNDP), charged with developing or updating ‘communal development plans’ for Cameroon’s 360 councils. The risks and opportunities this process presents for Indigenous People and local communities in Cameroon are significant.

The Tenure Facility’s work in Cameroon has targeted supporting communities to gain formal recognition of their land, through the establishment of a standard methodology for the mapping of communal lands, which would be recognized by the Government, and strengthen the hand of local communities in their negotiations with private investors.

For a timeline of land and forest rights in Cameroon, click here.

To learn more about the work of the Tenure Facility’s partners in Cameroon see the project below.