Guyana is a country with unique importance for indigenous rights, forest protection and climate change mitigation. It has one of the highest percentages of forest cover of any tropical country, and the vast majority of this forest is in areas populated and used by indigenous peoples. Guyana is an example of a high forest cover, low deforestation rate (HFLD) country. This special feature has made Guyana incredibly attractive to REDD+ schemes.

Beneficiaries: 14 indigenous communities who will receive land title (and extensions to existing title); indigenous peoples in communities throughout Guyana who will benefit from a revised policy framework; indigenous representative organisations (District Councils); the National Toshaos Council, and the Ministry of Indigenous Peoples Affairs.

The recognition of Guyana’s importance for REDD+ and the creation of the Guyana REDD+ Investment Fund (GRIF) resulted in a renewed government effort towards indigenous land titling through the GRIF- funded Amerindian Land Titling and Demarcation Project (ALT).

Indigenous peoples in Guyana make up about 10% of the country’s population. They have been seeking recognition of their customary land rights since before independence. About half of indigenous communities in Guyana still lack fully secured titles.

Guyana is a key country for The Tenure Facility due to the presence of some 70,000 indigenous people in 9 distinct ethnic groups who retain strong cultural and practical links with their lands, tenure rights over which have only partially been recognised. These indigenous lands are mostly forested and make up the majority of Guyana’s exceptionally intact national forest cover.

To read a brief overview of Guyana, click here. 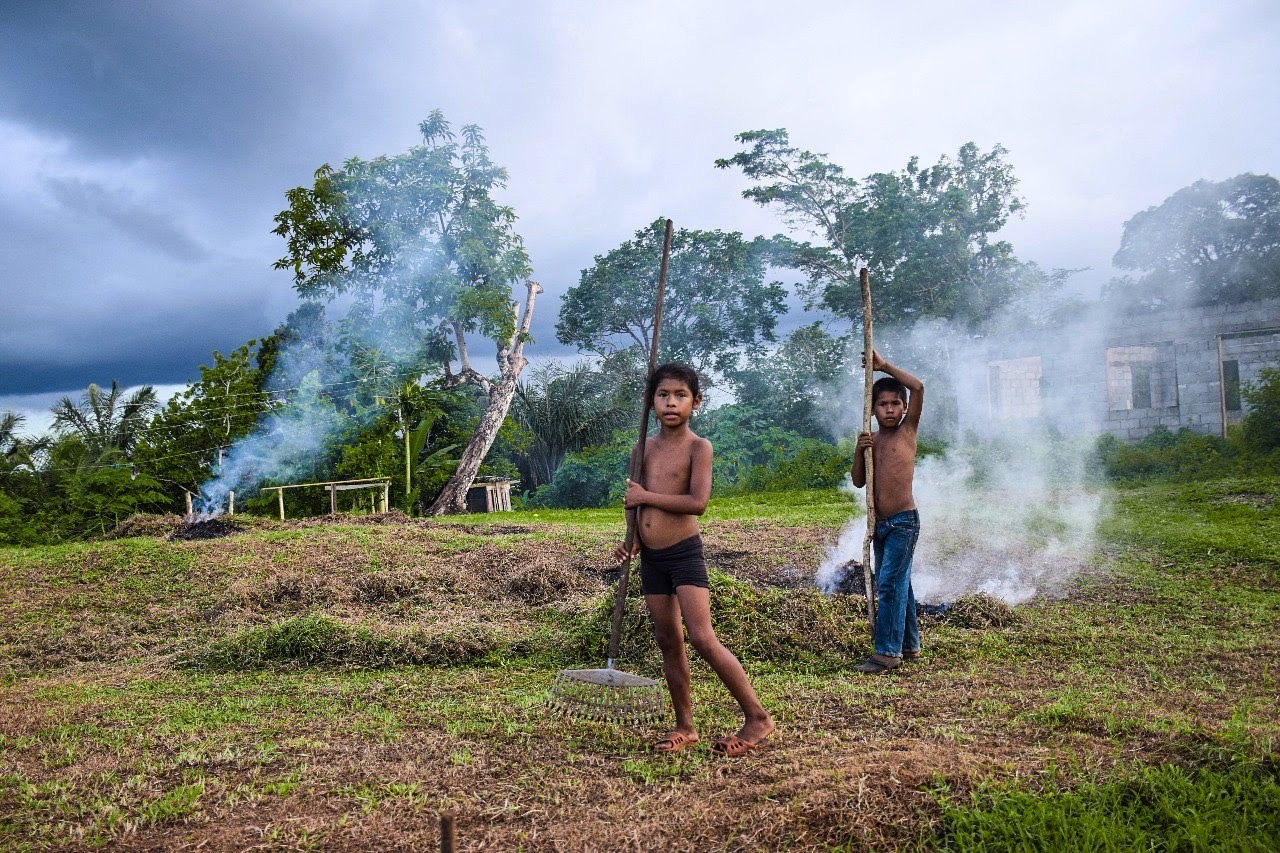 "The vast majority of the 25 demarcated Villages (88%) are unhappy with their demarcation. Half of them are unhappy because of demarcation errors that have excluded significant portions of titled lands"

This project will directly benefit 27 communities in Guyana, 21 of these communities being governed by the South Rupununi District Council (SRDC). It was proposed following a bottom-up approach. The project was developed by representatives of many communities through workshops in late 2018.

Through its land titling work, the project will contribute to more secure livelihoods for Guyana’s indigenous communities and to better stewardship of the country’s forest and water resources.

The project will be implemented at a time when the political climate for indigenous land rights in Guyana is more positive than it has been for several decades.

To title and demarcate around 2 million hectares of indigenous lands, whilst contributing to the establishment of a robust policy framework that advances indigenous land and resource rights in Guyana. 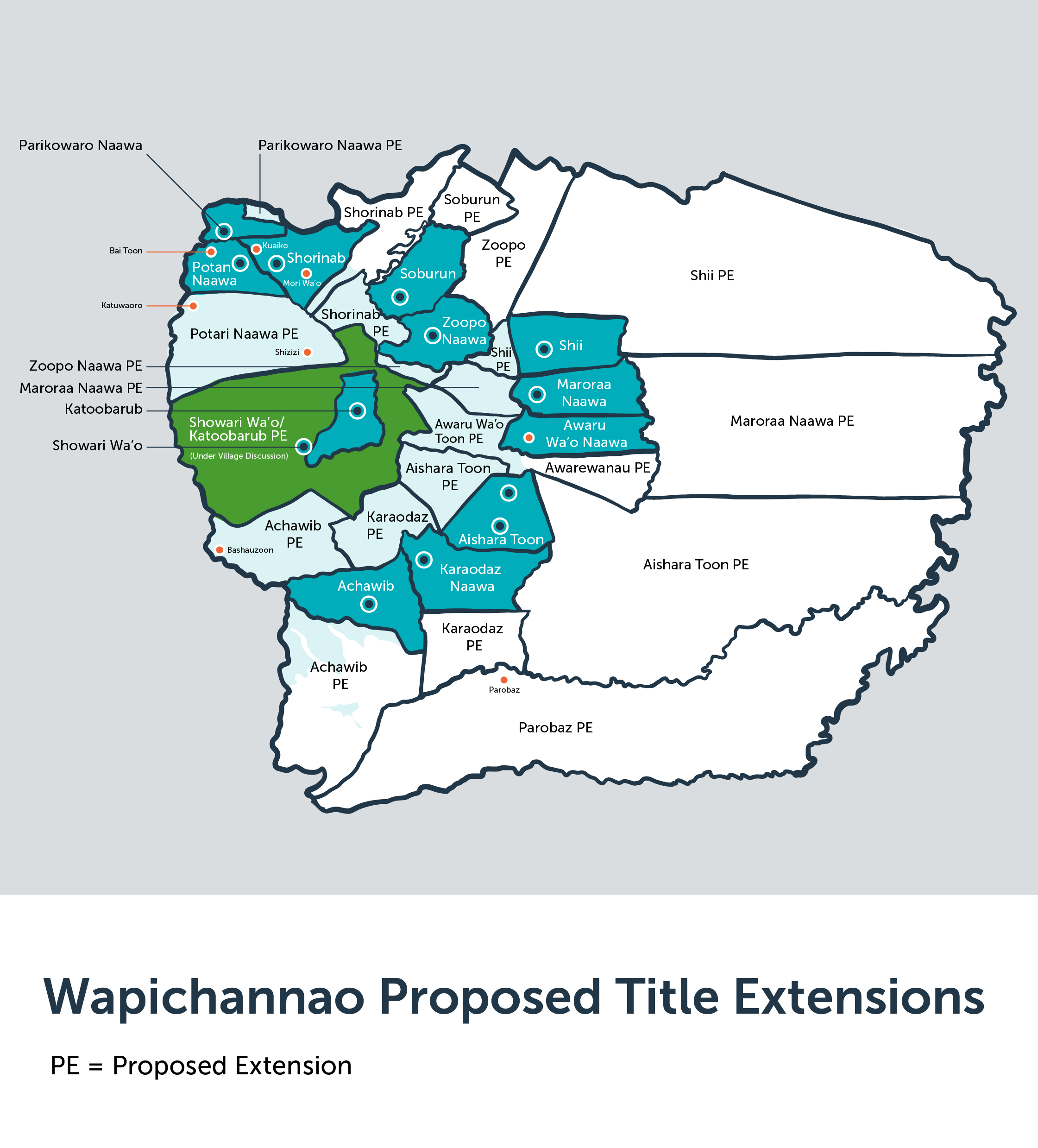