Indigenous Peoples in Guyana have been protecting and managing forests for thousands of years...

Elders in several forests communities in Guyana recall that their grandparents and parents were very proactive in ensuring their lands were legally recognised and secured.

In 1962, the British Guiana Independence Conference opened to discuss Guyana’s independence from the United Kingdom. Steven Campbell, one of the main actors, attended the Conference in London in order to present an elaborate petition calling for secure land rights.  Finally, Campbell and Amerindian community leaders succeeded in including text on Amerindian land rights in the report of the Conference.

One of the main issues concerning titling land in Guyana has been that individual Villages also requested large tracts of land that, in many cases, overlapped with the requests made by others. Elders in several Villages have explained that this was because they did not think in terms of strict boundaries between Villages and many shared the same farming, hunting, fishing and gathering areas.

In 1976, the 1951 Amerindian Ordinance was amended by the 1976 Amerindian Act. This was the first time Amerindian land ownership rights over title areas were legally recognised, but this recognition was partial. Amerindians’ freehold ownership was limited by the following major ‘save and except’ constraints:

A visual history of Indigenous Peoples' land rights in Guyana 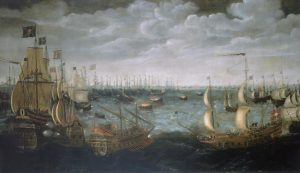 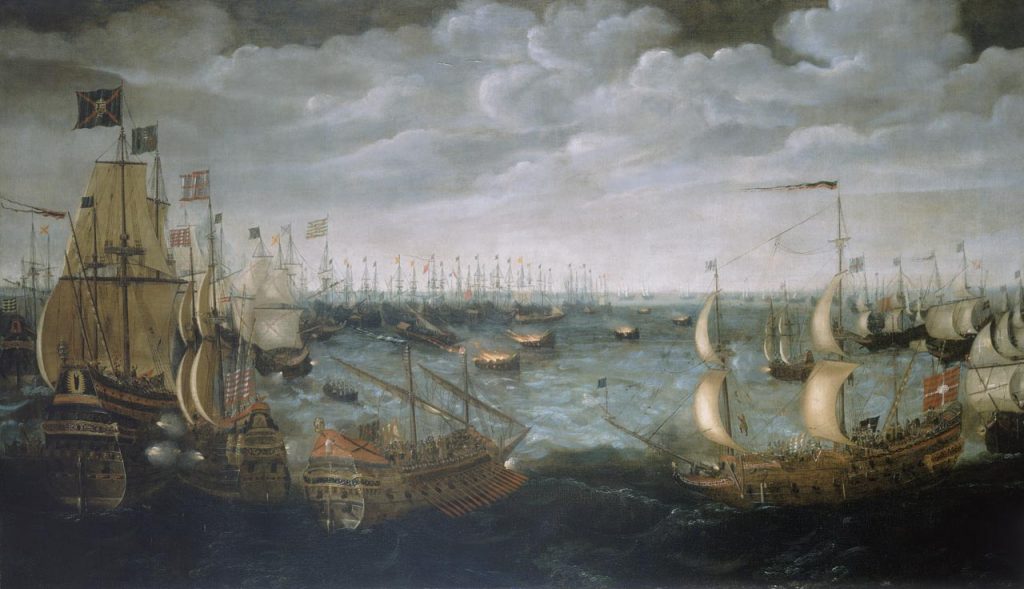 Alonso de Ojeda’s first expedition arrives from Spain at the Essequibo River.  The Spaniards identify two main groups among the natives, the Arawak along the coast and the Carib in the interior. 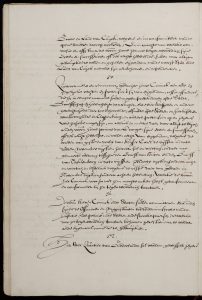 Guyana was claimed by the Spanish, who sent periodic patrols... 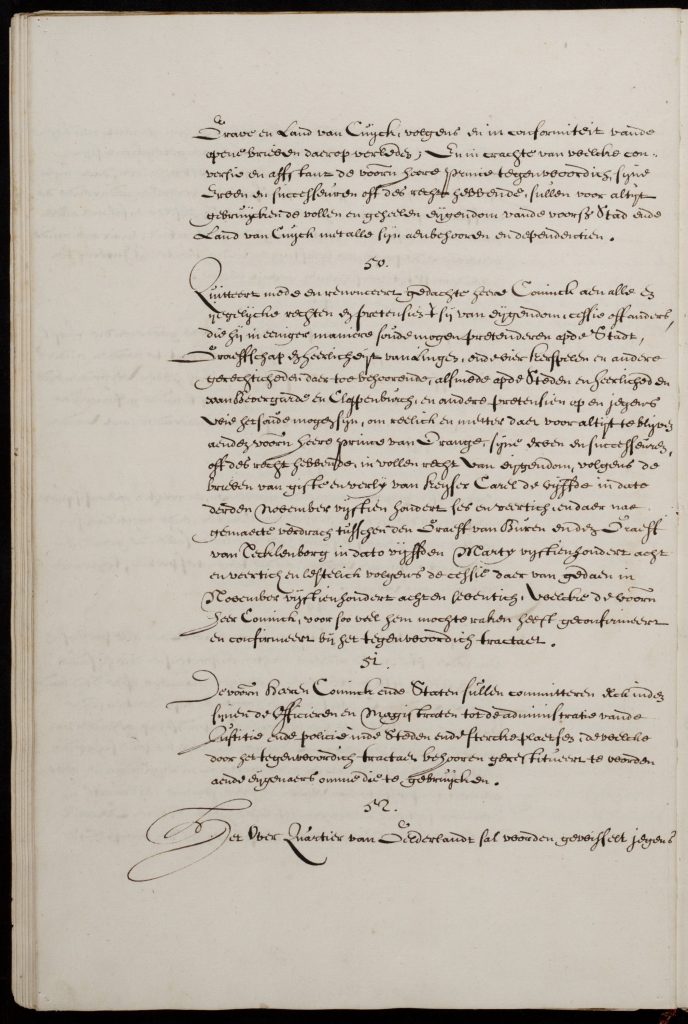 Guyana was claimed by the Spanish, who sent periodic patrols through the region. The Dutch gained control over the region early in the 17th century. Dutch sovereignty was officially recognised with the signing of the Treaty of Munster. 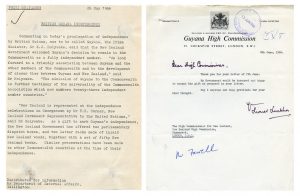 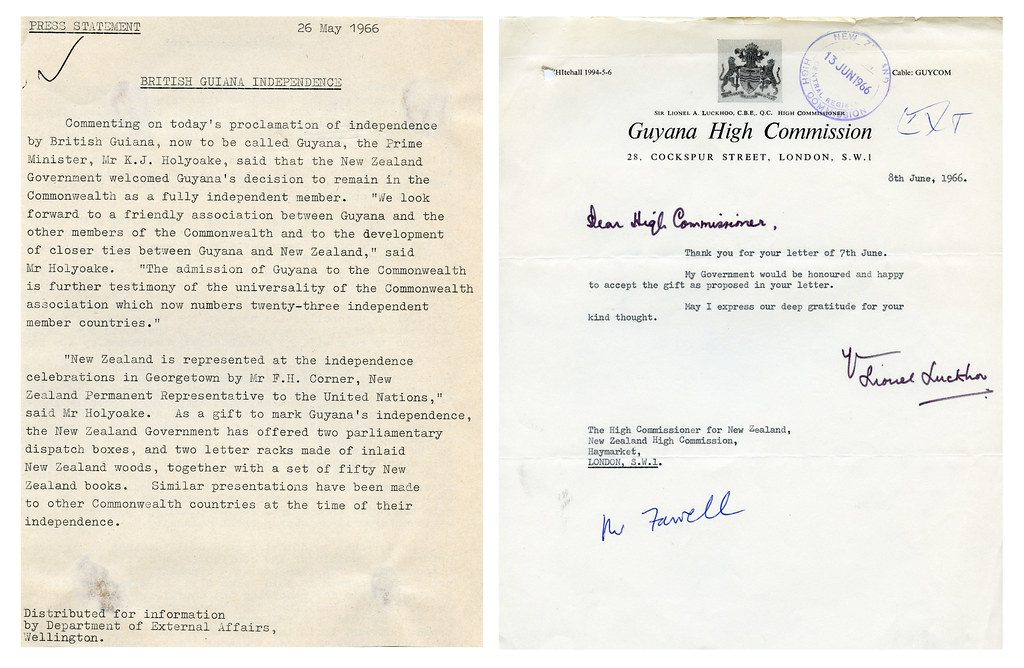 The titles were not issued under the Amerindian Act but...

The titles were not issued under the Amerindian Act but under Section 3 of the State Lands Act, which empowered the President ‘to make absolute or provisional grants of any State lands of Guyana, subject to such conditions (if any) as he thinks fit’. 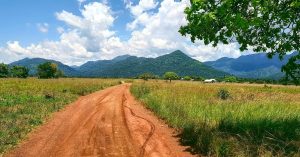 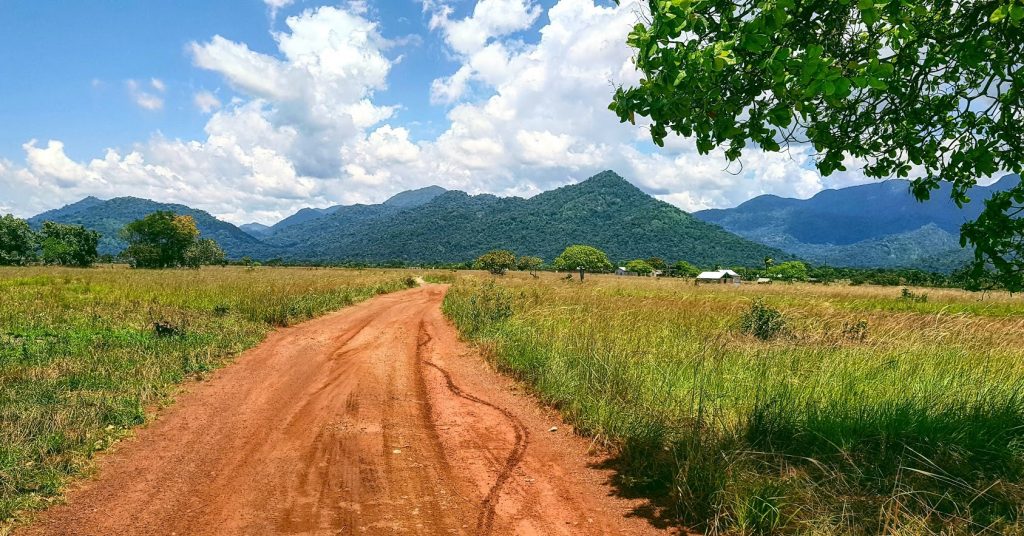 APA intensifies its lobby to repeal for the Amerindian Act...

APA intensifies its lobby to repeal for the Amerindian Act of 1976. To enhance its lobbying efforts, APA facilitates the inaugural National Toshaos Council Conference at Lake Mainstay/Wayaka, Region 2, on May 27th to the 29th, 2003. 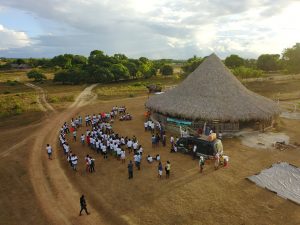 APA supports Isseneru Village to lodge a complaint about the... 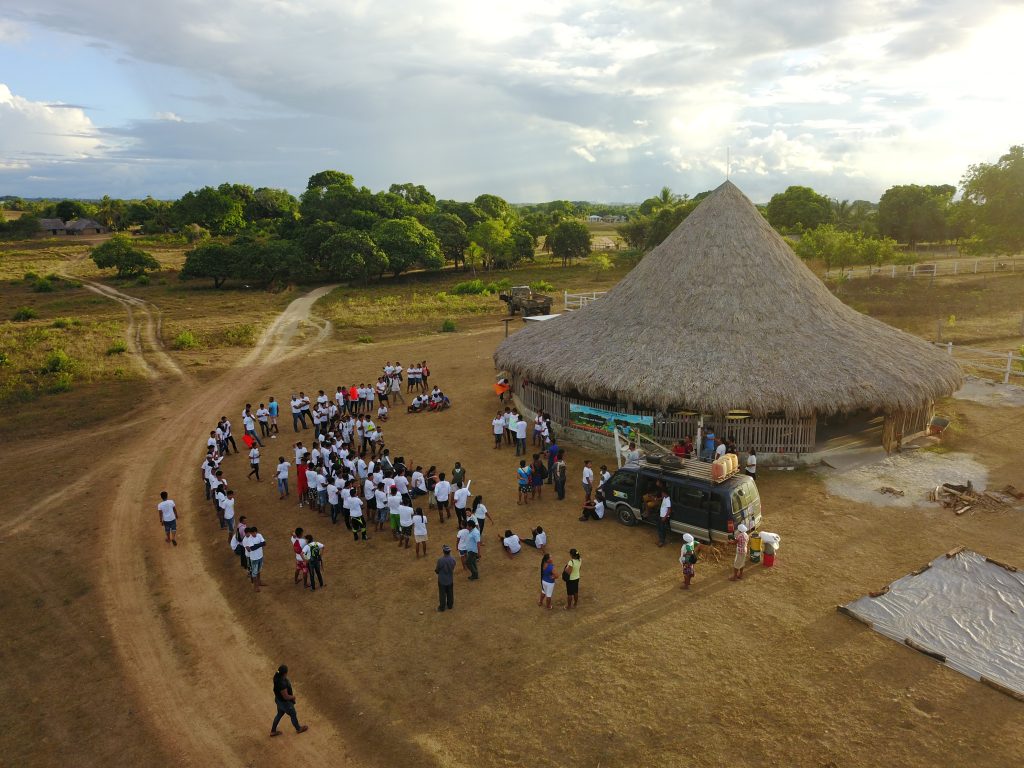 APA supports Isseneru Village to lodge a complaint about the adverse effects on mining to the Inter-American Commission on Human Right. 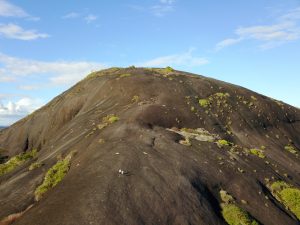 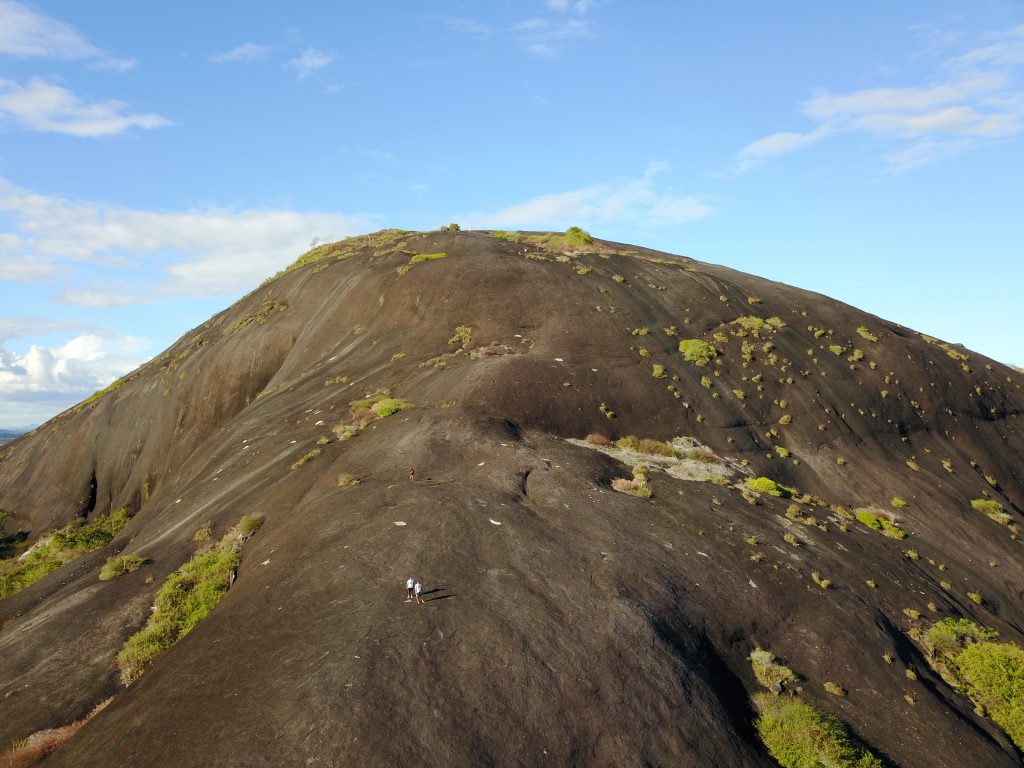 Archaeological evidence shows that indigenous peoples continuously occupy and use lands, forests, wetlands, swamps and coastlines in the northwest of Guyana.

Archaeological record shows that it is very likely that the present-day indigenous Carib, Arawak and Warrau peoples are descendants of the same peoples who have occupied the region since around 7000 – 3300 years ago. 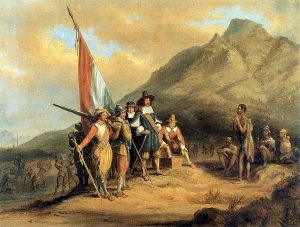 The Dutch establish the first European settlement in the... 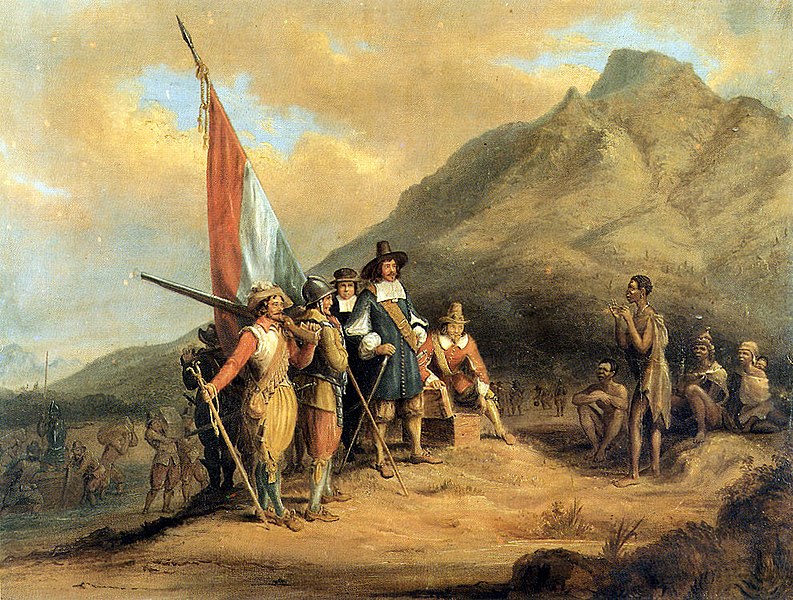 The Dutch establish the first European settlement in the area of Guyana.

Britain takes over the Dutch colonies of Essequibo, Berbice...

Britain takes over the Dutch colonies of Essequibo, Berbice and Demerara during conflict with France, who had occupied the Netherlands. Britain returns control to the Batavian Republic in 1802 but then recaptures the colonies the following year during the Napoleonic Wars. 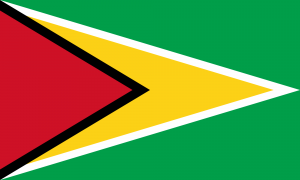 Guyana becomes an independent country on 26th May 1966 and... 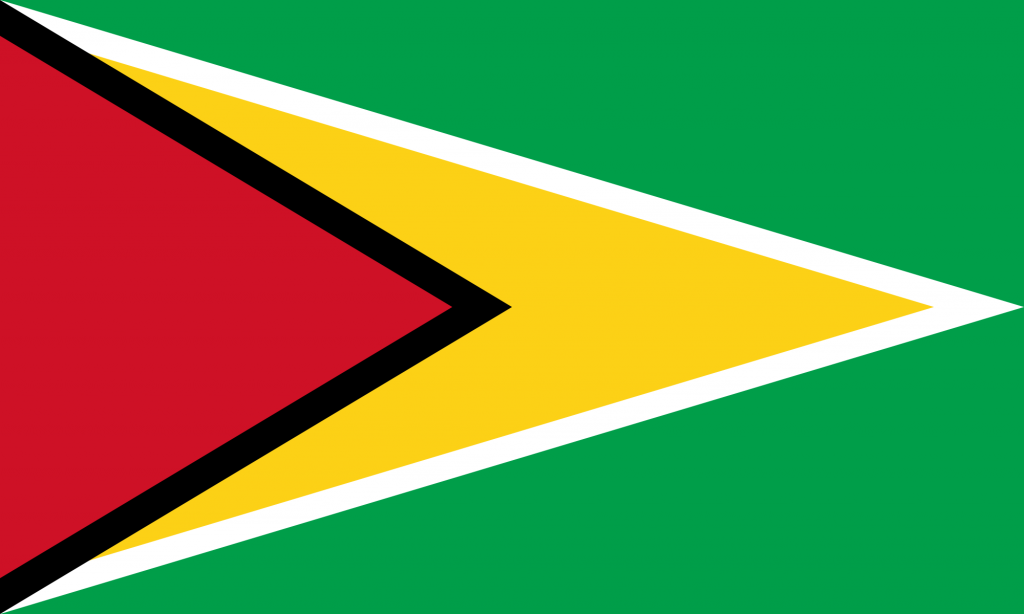 Guyana becomes an independent country on 26th May 1966 and the Amerindian Lands Commission (ALC) is set up soon after, in 1967.

APA is constituted and established as a Friendly Society...

APA is constituted and established as a Friendly Society under the Laws of Guyana, Registration no. 746. During this same year APA provides technical and legal support for the Toshaos of the Upper Mazaruni as they filed civil proceedings 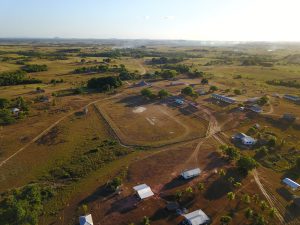 In this year APA published and presented to the President of... 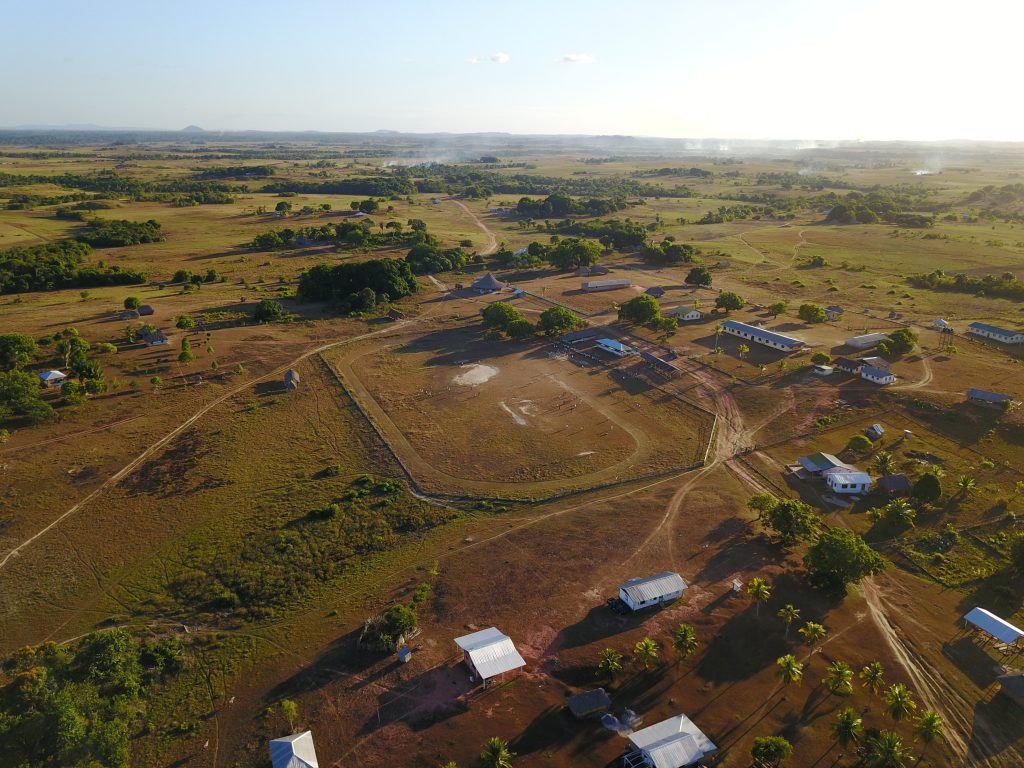 In this year APA published and presented to the President of Guyana, the Moruca Amerindian Land Council Report on Land Tenure of the Indigenous Peoples of the Moruca Sub-Region, Region 1. 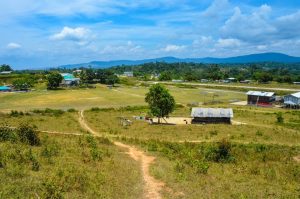 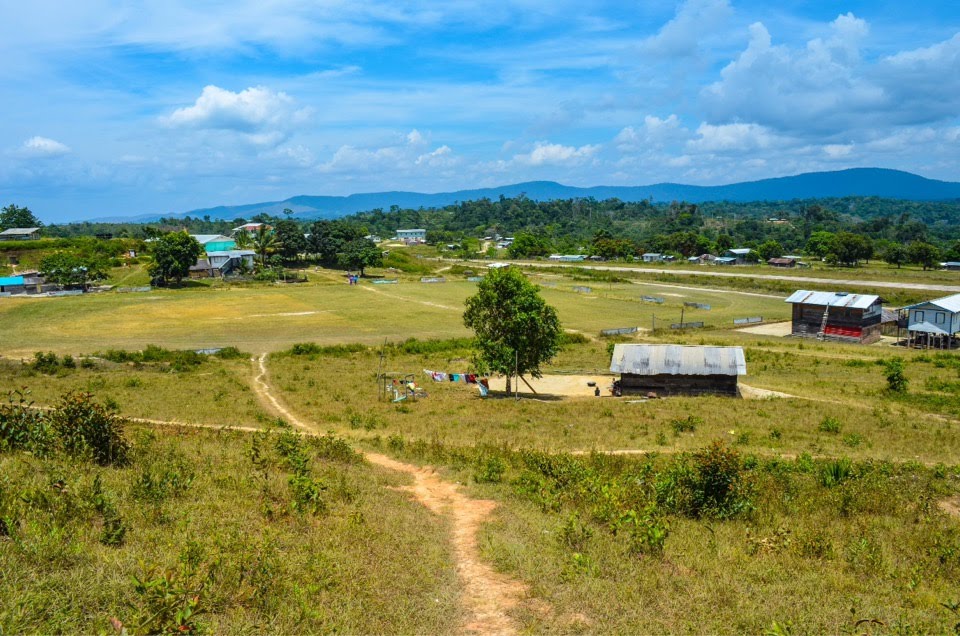