COVID-19 has disproportionately impacted Indigenous Peoples around the world, cutting a swathe through communities with limited health facilities, disrupting already fragile economies and shining a harsh spotlight on the increased vulnerabilities created by insecure tenure in a time of global pandemic.

On Wednesday September 2, indigenous representatives, experts, partners and members of the land rights community gathered virtually to explore the impact of COVID-19 on Indigenous Peoples and organisations, in the first in a series of three webinars hosted by the Ford Foundation, the Land Portal, the Thomson Reuters Foundation and the Tenure Facility.

Discussions covered everything from food insecurity and the vital role of indigenous women in the virus response, to practical steps for helping communities through the current crisis and deep fears about the risks facing indigenous communities in a post-pandemic world.

"If we don’t die from COVID, we will die from our forest being destroyed. How will humanity sustain itself without Indigenous Peoples fighting to protect nature?"

Dressed in full traditional dress, Celia Xakriaba, an indigenous educator and activist of the Xakriaba people of Brazil, spoke passionately about the devastating impact of COVID-19, with elders dying before their time, taking with them vital traditional knowledge, and further weakening indigenous cultures. She warned that diseases leaping from animals to humans are linked to wider destruction of the world’s “lungs”, forestlands which indigenous people are fighting tirelessly to protect.

“What will humanity do? There is no vaccine against deforestation, against the burning of the forests, against racism,” she stated.

“If we don’t die from COVID, we will die from our forest being destroyed. How will humanity sustain itself without Indigenous Peoples fighting to protect nature?” 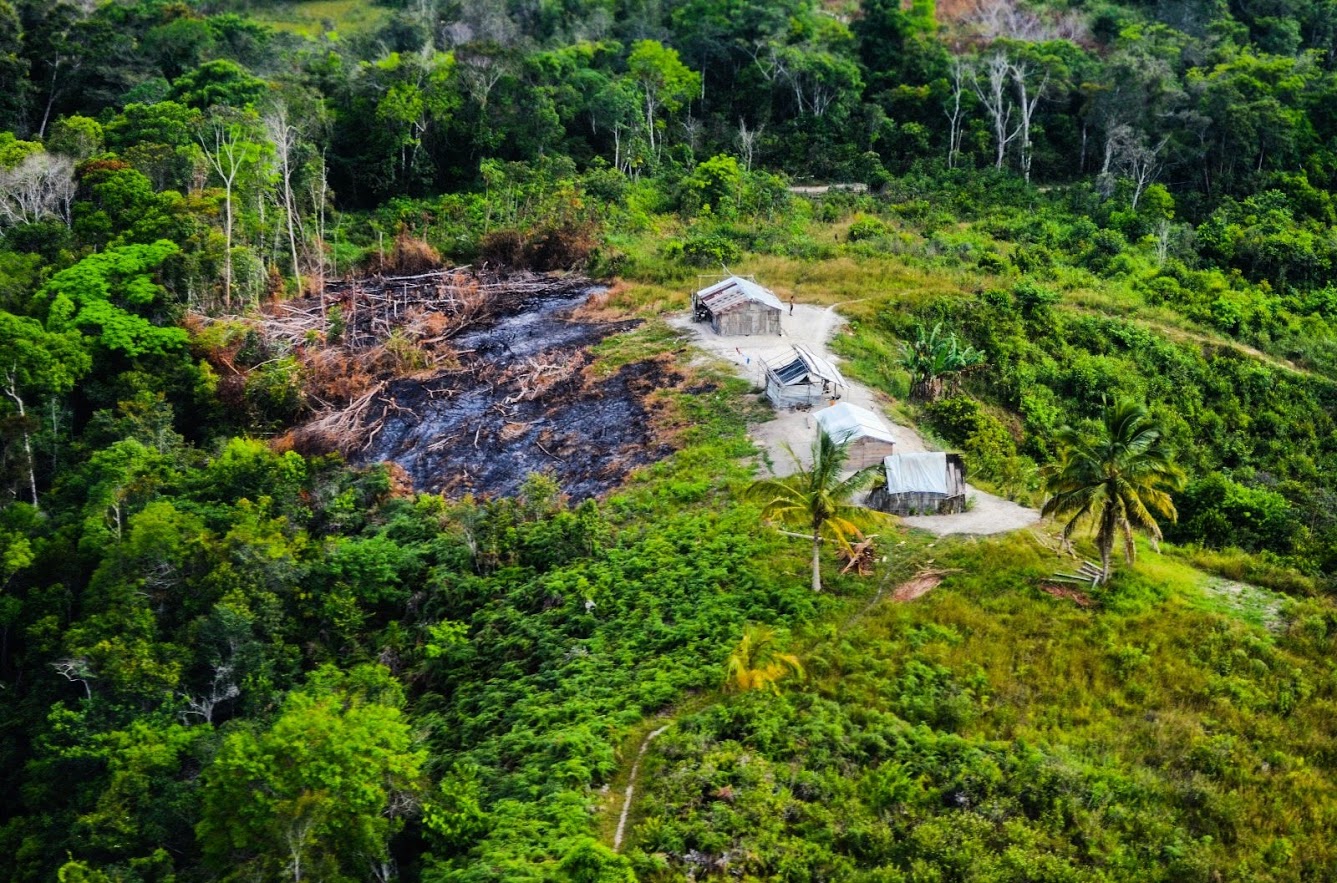 Xakriaba was one of several to point out that weakened land rights for Indigenous Peoples, already recognised as a serious bar to everything from human rights and development to conservation and the fight against climate change, has also had profound impacts on communities’ abilities to respond to the spread of COVID-19.

In Indonesia, some villages, who enjoy secure tenure remain largely unaffected by the disease, voluntarily cut off from the outside world and with food enough from their lands to support their survival for months or even years. Where land rights are less strong or non-existent, people are being forced to fall back on external help.

In the Amazon, many communities closed the borders to their territories in a bid to halt the spread of the virus. All too often, lawlessness and the retreat of the state has meant that criminal gangs, loggers and other extractive industries have either circumvented or violently broken through these barricades – according to Joshua Lichtenstein Programme Manager and Secretary General for Rainforest Foundation US.

Lichtenstein also noted that public health messaging had struggled to overcome the challenges of poor communication links to isolated communities, but that social media had played a positive role.

“Indigenous youths in villages who can use smartphones have really become the link for getting information in and out. That’s been very helpful.  Access to communications has become more and more critical,” Lichtenstein noted, adding that innovations including technology that could turn high frequency radios – widely used by indigenous communities – into rudimentary wifi routers for sending data, could potentially offer much needed assistance. 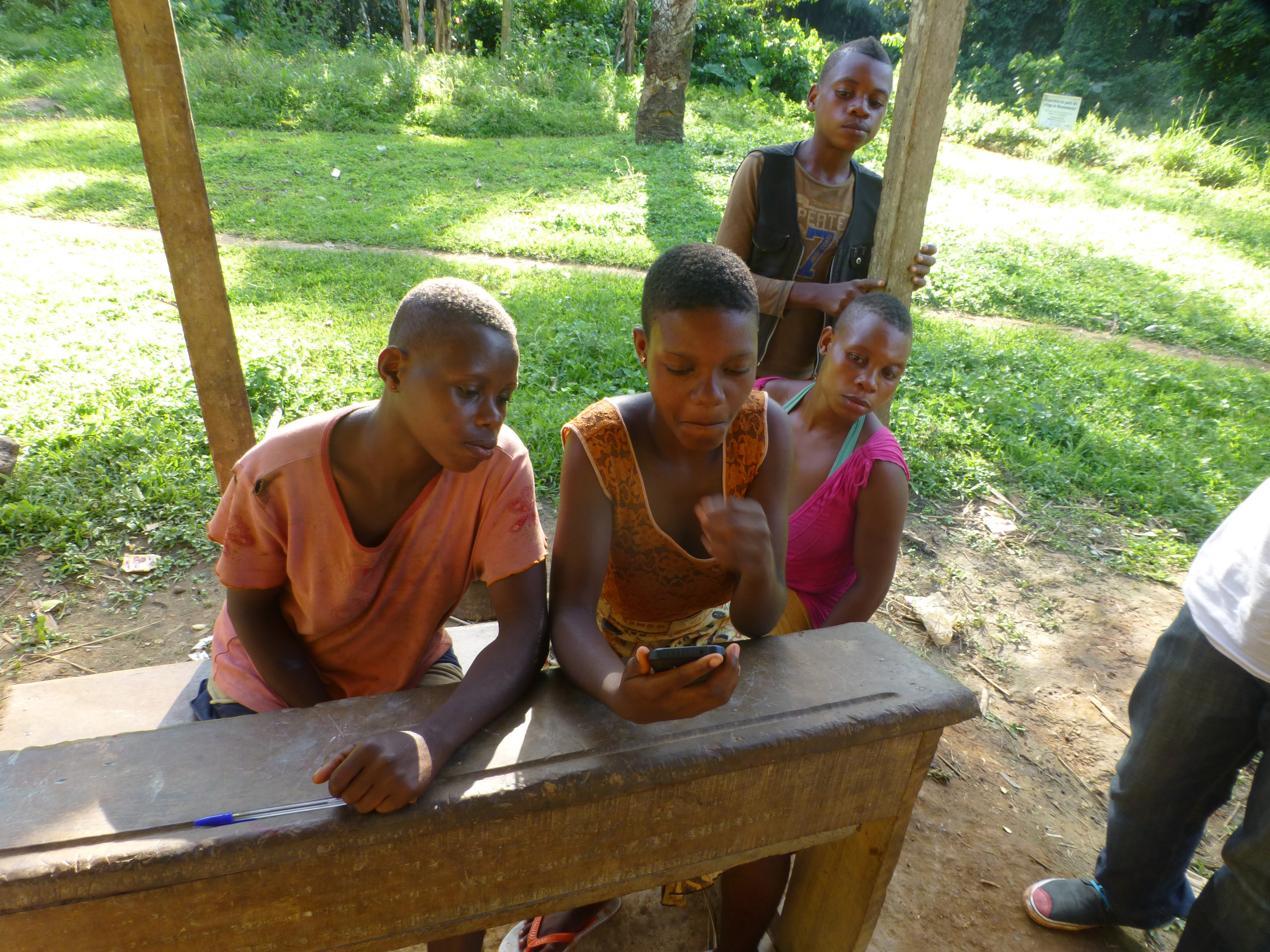 During a lively discussion moderated by Laurie L. Goering, Climate Change Editor for Thomson Reuters Foundation, participants explored how women are taking a central role in responding to the virus, with the potential positive upside of creating greater pressure for more decision-making roles both now and in the future.

Mina Setra is Deputy to Secretary General Social Culture Affairs at the Indigenous Peoples Alliance of the Archipelago (AMAN). She noted that in their communities, indigenous Indonesian women are often the keepers of traditional wisdom linked to everything from herbal medicines to food cultivation, meaning they are taking centre-stage as communities attempt to weather the COVID storm. Setra spelt out a number of practical steps that AMAN – one of the Tenure Facility’s implementing partners – has taken to respond to the pandemic, including locking down communities, starting production of Personal Protective Equipment (PPE) from masks to hand sanitizer to make up for government shortfalls, establishing effective and dignified quarantine procedures for returnees to their villages, and supporting the ramping up of food cultivation and stockpiling, as well as distributing  supplies to the most vulnerable communities. For all their efforts, Setra said some of her biggest fears were reserved for what Indigenous Peoples might face in the aftermath of the pandemic.

“The global economy is collapsing,” she said. “(But) in the near future governments and companies are going to rush to get things moving again, and our land will be threatened once more. Because they will be trying to exploit it in any way they can. We are actually scared what will happen to our territories post-COVID.”

If you would like to join us for upcoming events, including two further COVID-19 related webinars exploring how the pandemic could impact efforts to tackle climate change and a potentially brighter future through a “Green Recovery”, please register yourself here.

Watch the replay of our webinar here.