Food systems on the lands of indigenous societies are generally based on traditional knowledge of farming and of local flora, encouraging sustainability and providing adequate food security for the people who manage it.

They are guiding lights for the protection of global biodiversity and should be embraced as part of world attempts to reverse more than a century of rampant environment degradation.

Experts from three continents who spoke at “Lessons from Indigenous Food Systems”, a recent webinar hosted by the Tenure Facility, Land Portal, and Ford and Thomson Reuters foundations, found simple words to describe the benefits of such systems of cultivation.

“Holistic and interconnected” is how Sara Oliveros Lopez, a member of the Indigenous Nahua grouping and co-founder of the Interdisciplinary Centre for Research and Alternative Development in Mexico, described Indigenous food systems.

“Adaptive” and “innovative” were the words of Krystyna Swiderska, an agriculture and biodiversity specialist at the International Institute for Environment and Development in London. 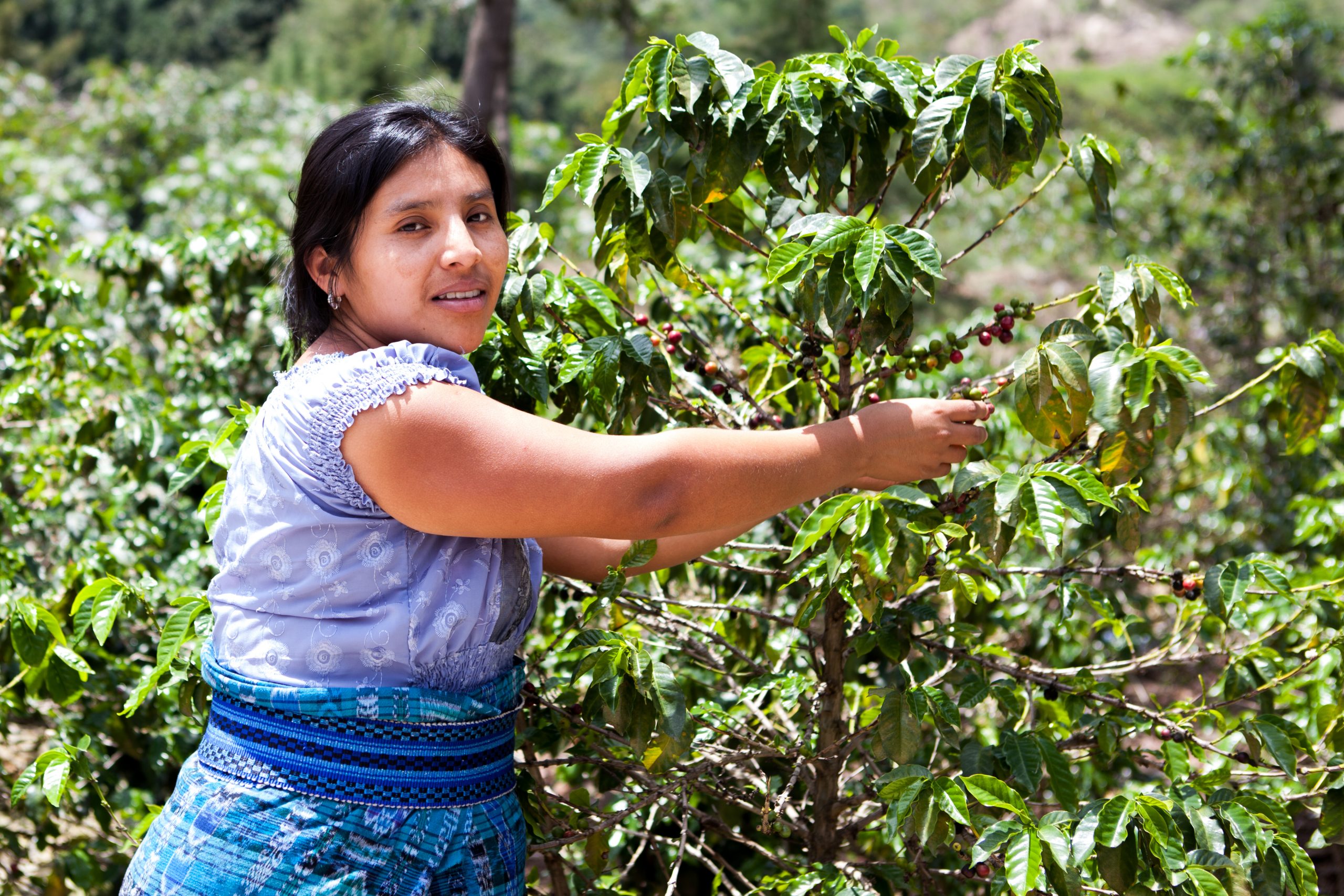 Examples given of Indigenous food systems ranged from the large to the small.

The so-called Potato Park in Peru’s Cuzco Valley, for one, is a 9,280-hectare area that cultivates more than 200 varieties of potatoes (as well as beans, maize, quinoa, wheat and local crops), all the while that it embraces the traditional Andean landscape.

Meanwhile, the conservation of sacred kaya forests by the Mijikenda people in coastal Kenya, was cited as providing plentiful food and nutrition through wild fruits, indigenous vegetables, and medicinal plants.

The kaya are also tree and plant gene pools, providing seeds that can be transferred to farms, enhancing food security.

On a more micro-level, some Indigenous farmers keep their crops organic by them with plants that deter insects keeps food organic and pesticide-free

Indigenous food systems are very diverse, of course. They include smallholdings,  pastoralists, fishing, and hunter gatherers as well as forest harvesting and community farms (some of which are described here in a Tenure Facility article on Indonesia).

But they have many things in common, including embracing sustainability and circular systems that rotate crops and minimise waste. And they are generally non-intensive.

“They’re … very much landscape-based,” Swiderska said. “They’re not just centred on the field, the crop or the livestock but (on) the whole landscape.” 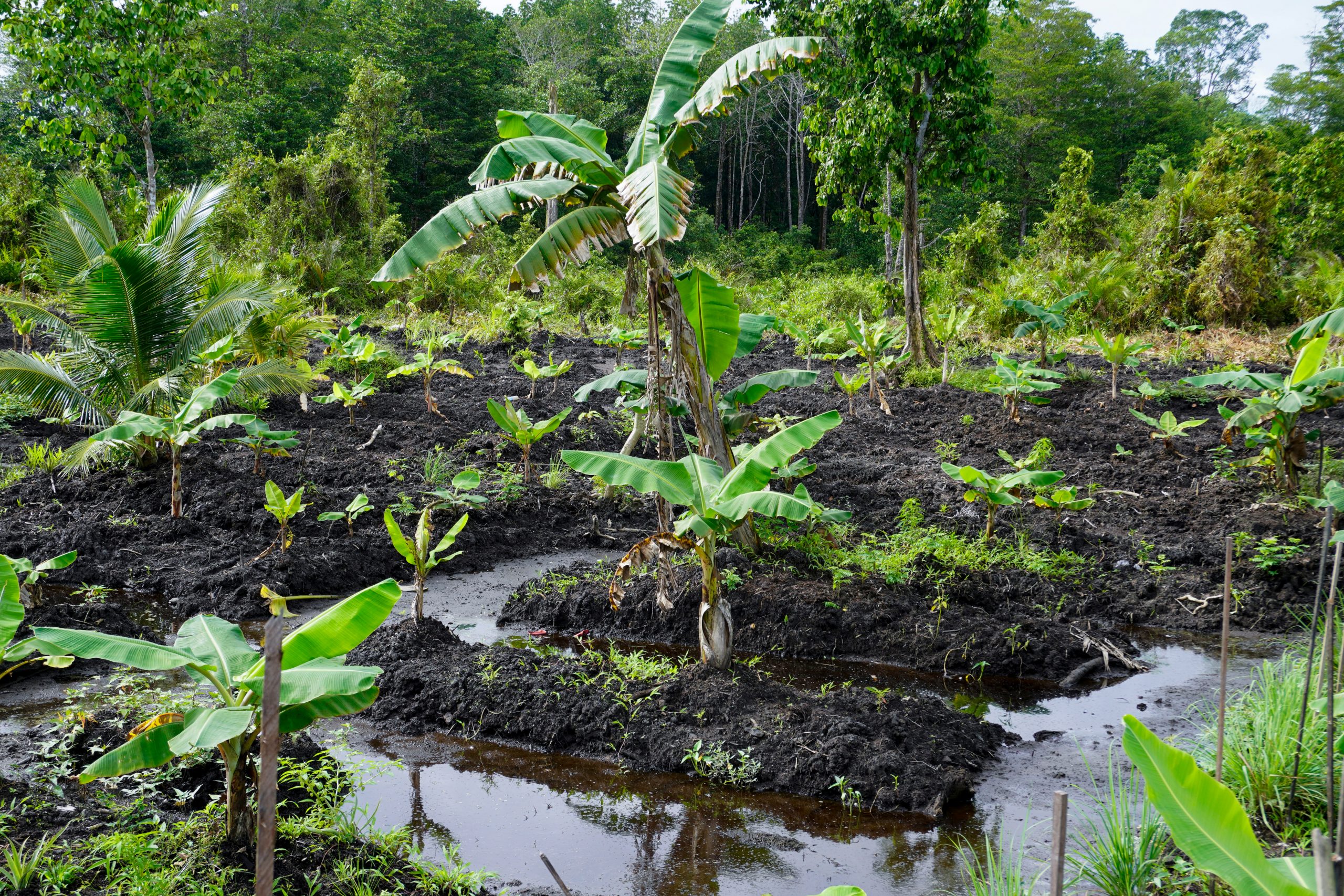 As with most issues, however, there threats are from a global system of mass production that is in most cases unsustainable. Indigenous lands are under threat from mining, land-grabbing and unsustainable commercial farming.

The World Wildlife Fund estimates, for example, that cattle ranching has been the primary driver behind a 17 percent loss of Amazon forest over the past 50 years. Elsewhere, commercial palm oil and soyabean production are also denuding formerly sustainable or pristine land.

Protecting Indigenous Peoples’ food systems from such perils comes down to human rights and respect for the land.

“It’s not just food, it’s about culture. It’s about landscape. It’s about ancestral values and knowledge. And all of these are interdependent,” Oliveros Lopez said.

And conservation requires land tenure for the people who manage the lands and decision-making rights.

Research estimates that more than 2.5 billion people from Indigenous Peoples and local communities live on and manage more than 50 percent of the world’s land area through customary or traditional systems, including some of the most important and biodiverse forest areas in the world.

But they have formal legal ownership of only 10 percent of this land, with some degree of government-recognised management rights over an additional 8 percent.

This needs to expand.

“If nature is home, you won’t destroy it, but you will honour and secure it,” San Jose said. “(That’s) the importance of tenure security in bringing back the integrity of forests, which are under threat and in supporting Indigenous Peoples.