The old English adage that the proof of a pudding is in the eating seems remarkably appropriate for the U.N. Food Systems Summit – at least as far as Indigenous Peoples are concerned.

There were lots of promises, but whether they come to anything remains to be seen.

Held in late September, the meeting was dubbed a “People’s Summit” and called to begin a transformation of the world’s food systems to meet the U.N. Sustainable Development Goals by the end of the decade.

Indigenous Peoples, whose land management and traditional farming techniques are generally sustainable and locally efficient, were involved. They were included in plans for a Champions Advisory Group to help steer U.N. efforts in the right direction. In addition, supporting Indigenous Peoples’ food systems through financing and recognition was one of a number of “solutions” promulgated by the summit.

A new coalition on Indigenous Peoples food systems was also created, among the raft of essentially organisational and managerial arrangements agreed. 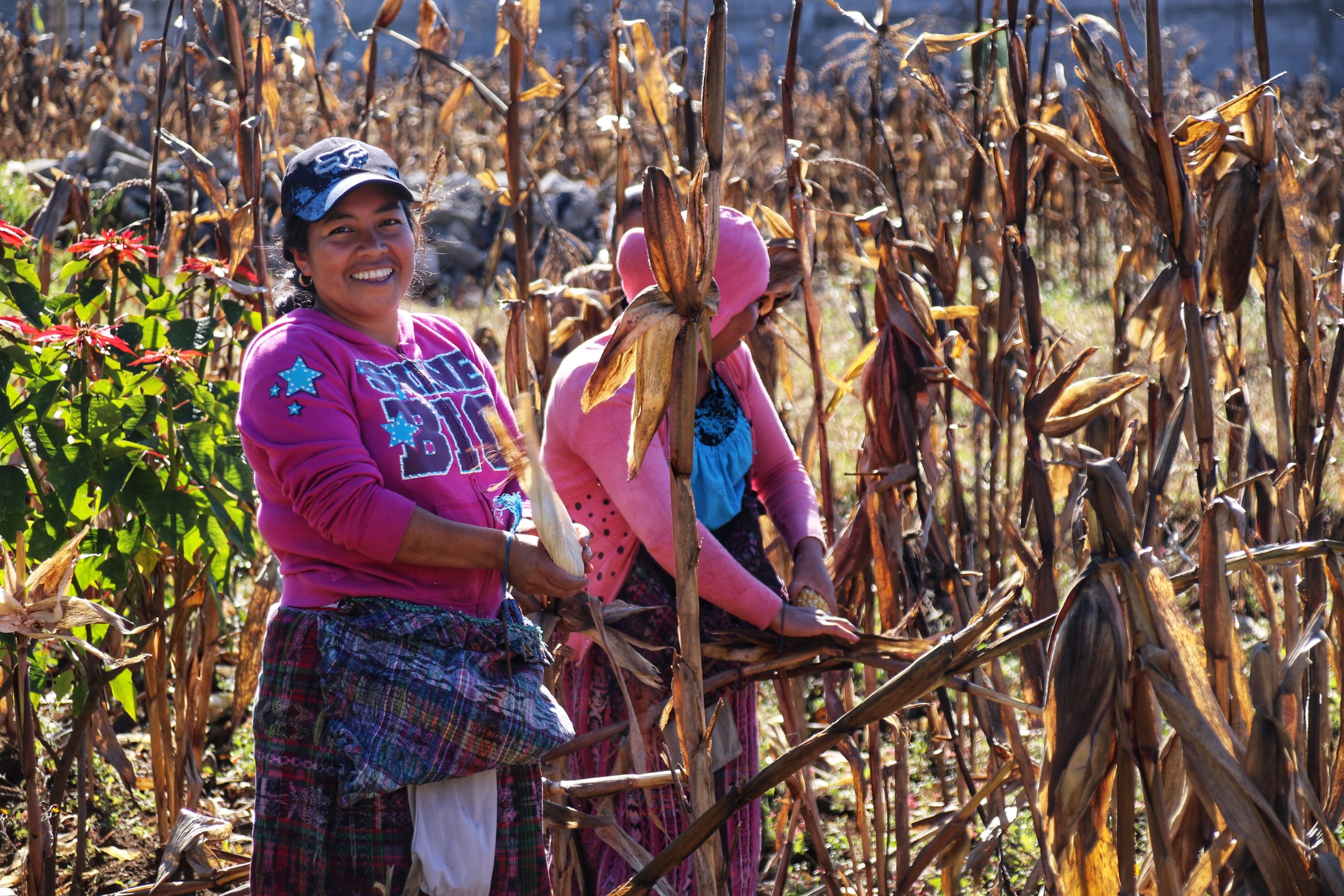 But it was all, according to panellists at a Land Dialogues webinar a few days later on September 30, one small step rather than any giant leap for Indigenous Peoples, or indeed humankind.

The webinar — “Lessons from Indigenous Food Systems” — was hosted by the Tenure Facility, Land Portal, and Ford and Thomson Reuters foundations.

“We heard a lot of messages (at the U.N. summit) from diverse voices, and various calls to action,” said Diana San Jose, programme officer at the South and Southeast Asia-based Non-Timber Forest Products Exchange Programme. “(But) I think what we really would want is … confidence that the processes and all that energy generated from the summit won’t be for naught.”

Her concern was to ensure that the contributions and rights of Indigenous Peoples’ and other smaller communities would not be swallowed up by more powerful interests.

“Producers, communities, Indigenous Peoples should also be at the same level as the scientists and the other big food players,” San Jose said.

Krystyna Swiderska, an agriculture and biodiversity specialist at the International Institute for Environment and Development, when further, noting that the underlying structure of the U.N. summit was not geared towards Indigenous Peoples or smaller players.

“The governance for the summit was very strongly centred around science. It emphasised scientific agendas, scalable solutions for which are closely linked to corporate agendas and to finance,” she said.  “The outcomes are actually quite weak in terms of reference to human rights.”

Swiderska said that while there were welcome developments, the summit did not create the space for civil society movements, small-hold farmers, peasant and indigenous organisations to have the increased influence that they really need.

The influence of corporate agriculture and Western industrial thinking at the summit prompted some civic groups and NGOs to boycott the summit. 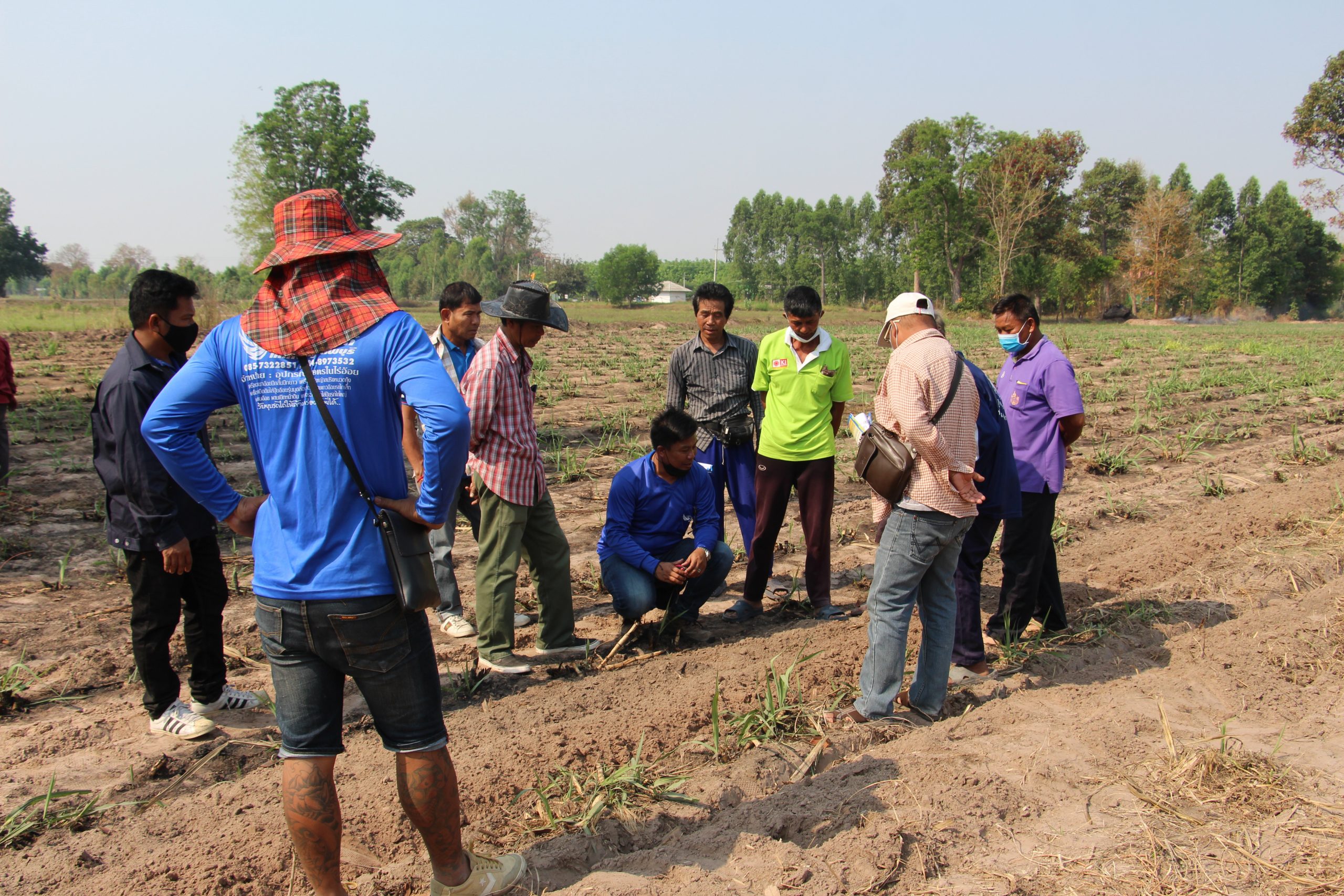 Despite this, the mere fact that there was a summit on food systems that included Indigenous Peoples was a positive — and could be a useful local tool.

“I think it’s important to have this acknowledgement of the indigenous food systems at this global level,” said Sara Oliveros Lopez, a member of the Indigenous Nahua grouping and co-founder of the Interdisciplinary Centre for Research and Alternative Development in Mexico.

It will, she said, provide ammunition for lobbying governments to include Indigenous Peoples’ views and rights in food policy.