Leaders must urgently link environmental conservation and human health if they are to prevent future pandemics. The overwhelming evidence is that human health is directly linked to the health of our ecosystems and biosphere.

Economic interests are destroying forests at an alarming rate. When forests are cut down – for timber, mining, beef, or soy – there is increased contact between human and wildlife populations, creating a higher risk for new viruses to spill over.

“The Covid19 pandemic was caused by our relentless destruction of the natural world and exploitation of wild and domestic animals.” Jane Goodall, renowned Primatologist and Anthropologist, said. “We created conditions that enable pathogens to spill-over from animals to people relatively easily. Scientists, studying these zoonotic diseases, have been warning us of the inevitability of a pandemic such as Covid19 for years.”

Goodhall’s keynote message  addressed participants of a symposium, ‘Rethinking Pandemic Prevention: Healthy Ecosystems for People and Planet,’ co-hosted by H. E. Per Olsson Fridh, Sweden´s Minister for Development Cooperation, and the coalition of Preventing Pandemics at Source  on September 27. 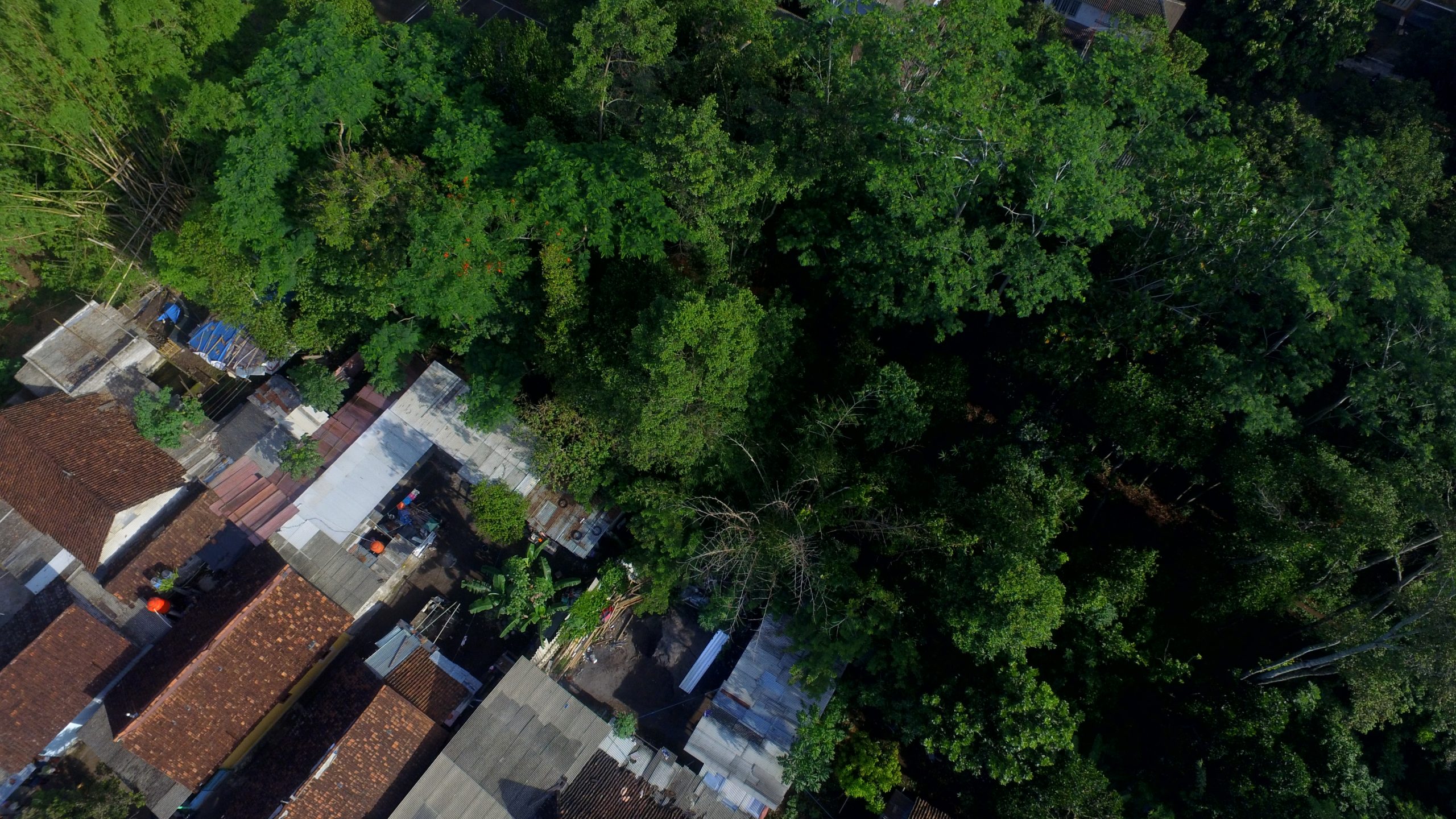 The international coalition of scientists, conservationists, development, and public health experts’ symposium––a UN General Assembly side event––spotlighted the urgent need for countries and governments to join forces on a comprehensive plan to prevent pandemics at source.

Discussing the Report of the Scientific Taskforce on Preventing Pandemics, high-profile panellists unanimously acknowledged that prevention was the crucial missing piece to stopping pandemics.

Investments that have been made in pandemic preparedness, containment, and response are important and necessary but not enough. Vaccines and strengthened health systems alone will not prevent future pandemics.

As well, the report recommended

“Greater investment in tropical forest conservation; better biosecurity around livestock and wild animal farms; and the establishment of One Health[i] Platforms are proven to reduce spill-over risk.” Dr Aaron Bernstein, chair of the Scientific Task Force for Preventing Pandemics, explained.

[i] One Health is “the collaborative efforts of multiple disciplines working locally, nationally, and globally, to attain optimal health for people, animals and our environment”, as defined by the One Health Initiative 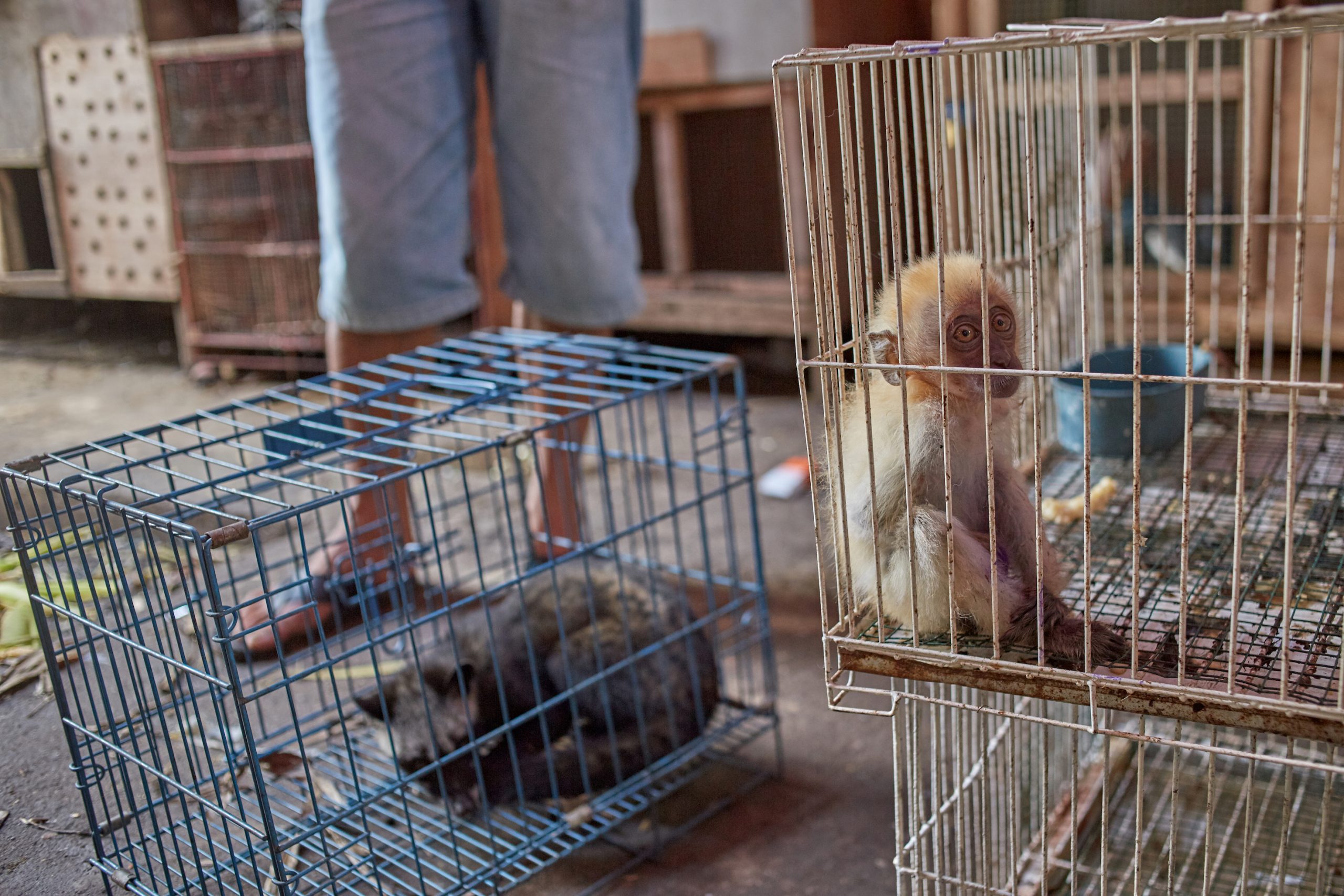 Coherence: Breaking the silos between health and environment

Countries are contributing to and creating great health and economic challenges on a global level by not taking environmental factors into account when planning health actions and vice versa.

“The connection between protection of tropical forests and a reduction of risk of the new emerging infectious diseases should receive support from the highest levels of government.” H.E. Dante Saksono Harbuwono, MD, PhD, Vice Minister of Health for Indonesia, said.

It is widely accepted that we should stop deforestation and protect ecosystems.

Yet, in the last two decades, the planet has lost over 60 million hectares of primary forest within the great tropical forests of the Amazon, the Congo basins, and Southeast Asia to land use change, according to a film premiered at the symposium.

“Countries spend 143 times more financial resources on economic activities that cause deforestation, destroy biodiversity, and contribute to climate change than they do on preserving forests or biodiversity.”  Carlos Manuel Rodriguez, CEO and Chairperson at the Global Environment Facility, told participants.

“80% of this is for to the agriculture and animal husbandry and the rest on energy, mining, and infrastructure.”[i]

"Countries spend 143 times more financial resources on economic activities that cause deforestation, destroy biodiversity, and contribute to climate change than they do on preserving forests or biodiversity"

We know what to do

There is good news.

“We looked at the science to chart a comprehensive pathway to prevent pandemics at source, we know how to do it.” Dr Nigel Sizer, Executive Director of the Preventing Pandemics at the Source initiative with Dalberg Catalyst, said.

“By better protecting tropical forests, addressing the trade in life animals, supporting the rights of indigenous and local communities who live with and protect forests and wildlife and through safer and more humane animal husbandry.”

The idea that governments, and institutions need to rethink pandemics, unite, be coherent with our actions and prevent spill-over of diseases at source, was the main theme of the webinar. It was recognised by the co-host and leading officials who participated in the symposium.

“Restoring our relationship with the biosphere through taking climate action and halting biodiversity loss is an urgent task for humanity.” Per Olsson Fridh, Minister for International Development Cooperation in Sweden, said. “To successfully prevent pandemics, we cannot afford to overlook the connection to nature and biodiversity protection and vice versa.”

It’s crucial to scale up, to break the silos of environment and health – linking them at all levels and act now.

Bernstein offers a model example from the report.  In the Indonesian habitat of critically endangered Bornean Orangutans, local communities were forced to choose between their own health and the health of the primary forest.

Comprehensively integrating the health and environment’s needs resulted in a 90% reduction in illegal logging by participating households and an improvement in health indicators.

“There are many blueprints for change. We can move forward in a more ethical and sustainable direction. But will we have the will to take action, now before it’s too late?” Goodall’s message, concluded. 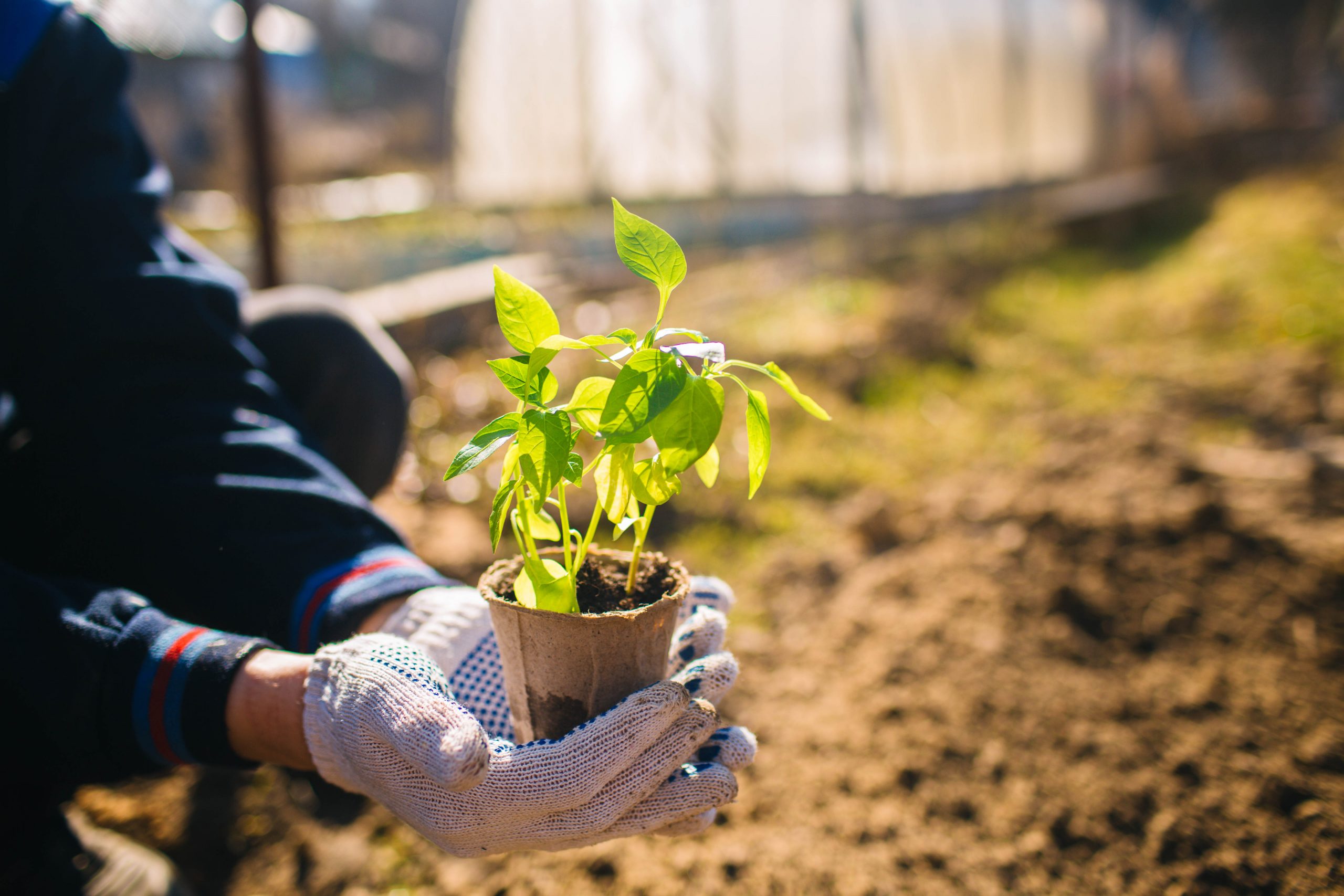 In monetary terms – to make a significant impact on where spill-over is most likely and biodiversity robust – scientists suggest an investment of US$ 20-30 billion a year would be transformational for lives and livelihoods.

Everyone agrees, the amounts are small compared to the millions of lives lost to and the trillions of dollars spent on the Covid19 pandemic response.

“Leaders have to be honest and say we pay now, or we pay later. The cost of not acting now is so much greater.  Whatever we do has to be geared towards prevention on the broad front.” Helen Clark New Zealand’s former prime minister, said.

The Covid19 pandemic highlighted global inequities, where the poorest communities bore the brunt in preparedness and response in terms of the availability of vaccines, testing kits or protective gear.

“African countries are looking to invest more in disease prevention at source rather than only response.” Yewande Alimi, Director, Antimicrobial resistance (AMR), Centre for Disease Control and Prevention, who was part of the Harvard Task force, said.

If prevention at source is taken seriously and acted upon now, the global playing field for future pandemics could be levelled.

Panellists all agreed preventing disease at source was a “win-win” for our health and ecosystems – “a stitch in time saves nine.”[i]

Malini Morzaria is freelance writer and multimedia content creator.  Seasoned in crisis communication, strategy, campaigns, and advocacy, she has worked with organisations like Greenpeace, Médecins Sans Frontières, ZDF TV and the European Commission.