In Norway, a government agency seeking to increase the supply of renewable energy built two large windfarms on land used for centuries by the Indigenous Sami people for herding reindeer.

Norway’s top court has ruled that the licence for the windfarms is invalid because of the disruption and encroachment on the traditional land, but it is as yet unclear what this means for the farms or the herding.

Across the Atlantic in Panama, members of the Naso and Emberá communities have successfully achieved tenure of their land but are now fighting against government plans for large hydro-electric projects that threaten their river traditions and livelihoods.

Where a large dam has already been built, dead fish can be seen floating along what was once a pristine, food-providing river. 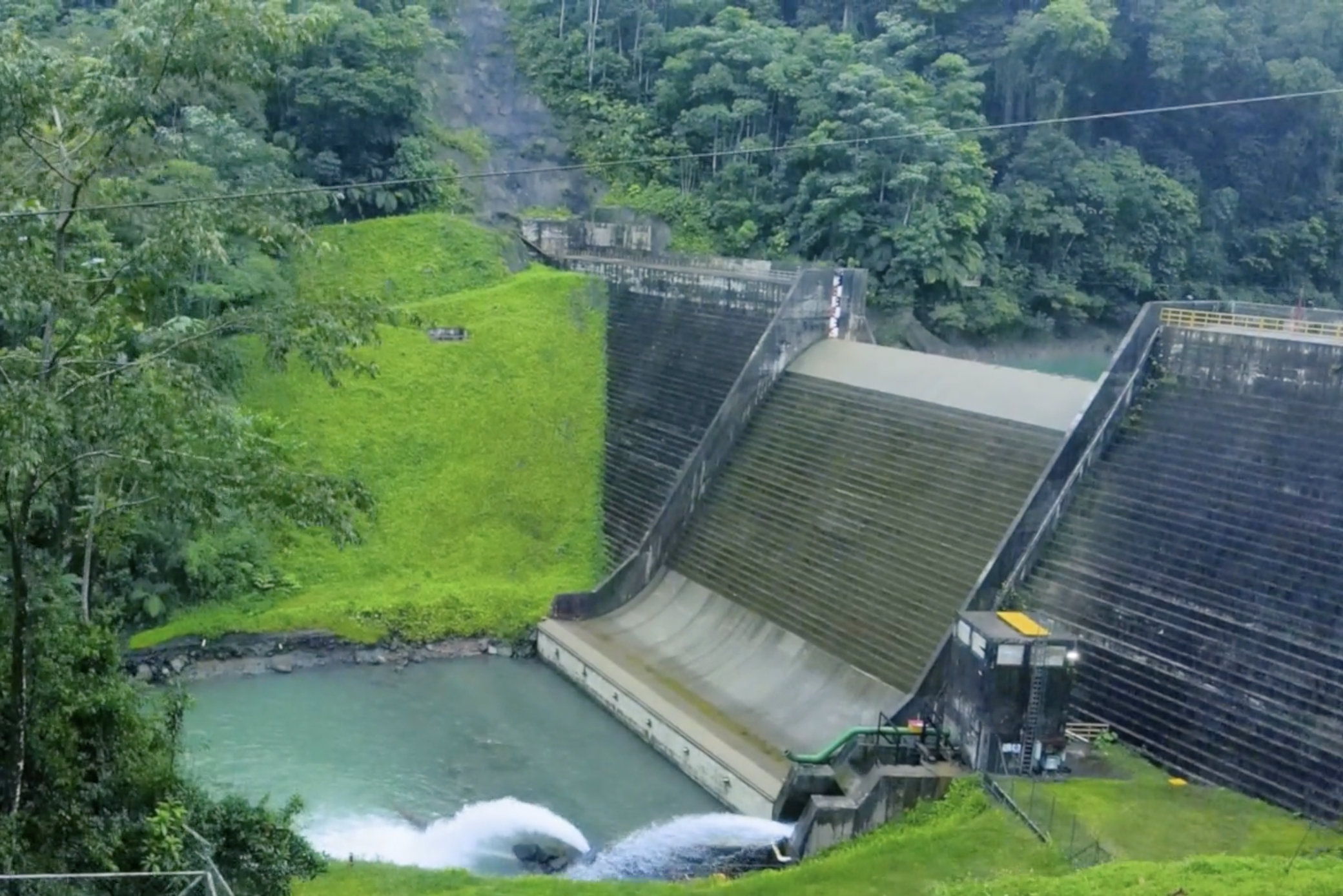 Such renewable energy projects, while often deemed necessary in the pursuit of a global limit to CO2 emissions, have become the latest wrinkle in the struggle of many Indigenous Peoples to take and keep control of their lands.

“We cannot effectively address climate change without the protection of the land tenure of Indigenous Peoples,” she said.

Carling was speaking at the Land Dialogues webinar, “Energy Frontiers: Renewable energies in Indigenous territories”, hosted on October 21 by the Tenure Facility, Land Portal, and Ford and Thomson Reuters foundations.

The core message was that just because Indigenous Peoples are the best environmental guardians of their own lands, it does not mean that imposing large green projects on their territories is acceptable. Their views and rights should be paramount in any such decisions.

Panellist Athena Ronquillo-Ballesteros, managing director of global climate strategies for the Climate Leadership Initiative (CLI), said it was crucial for Indigenous Peoples to be “front and centre” in any plans for renewable energy projects on their lands.

“I can tell you that’s not automatically the default for project developers,” she said. “So, there’s a lot of resistance from communities because they don’t get consulted from the beginning.”

It is also the case, of course, that such large projects on Indigenous lands — whether tenured or otherwise — are mostly not there for the locals themselves.

“This energy is not even used for our own benefit. (It) is just for other countries,” said Marcelo Guerra, president of National Coordinating Body of Indigenous Peoples in Panama and chief of the Indigenous Buglé community. “What we’re left with is a consequence of all this exploitation.” 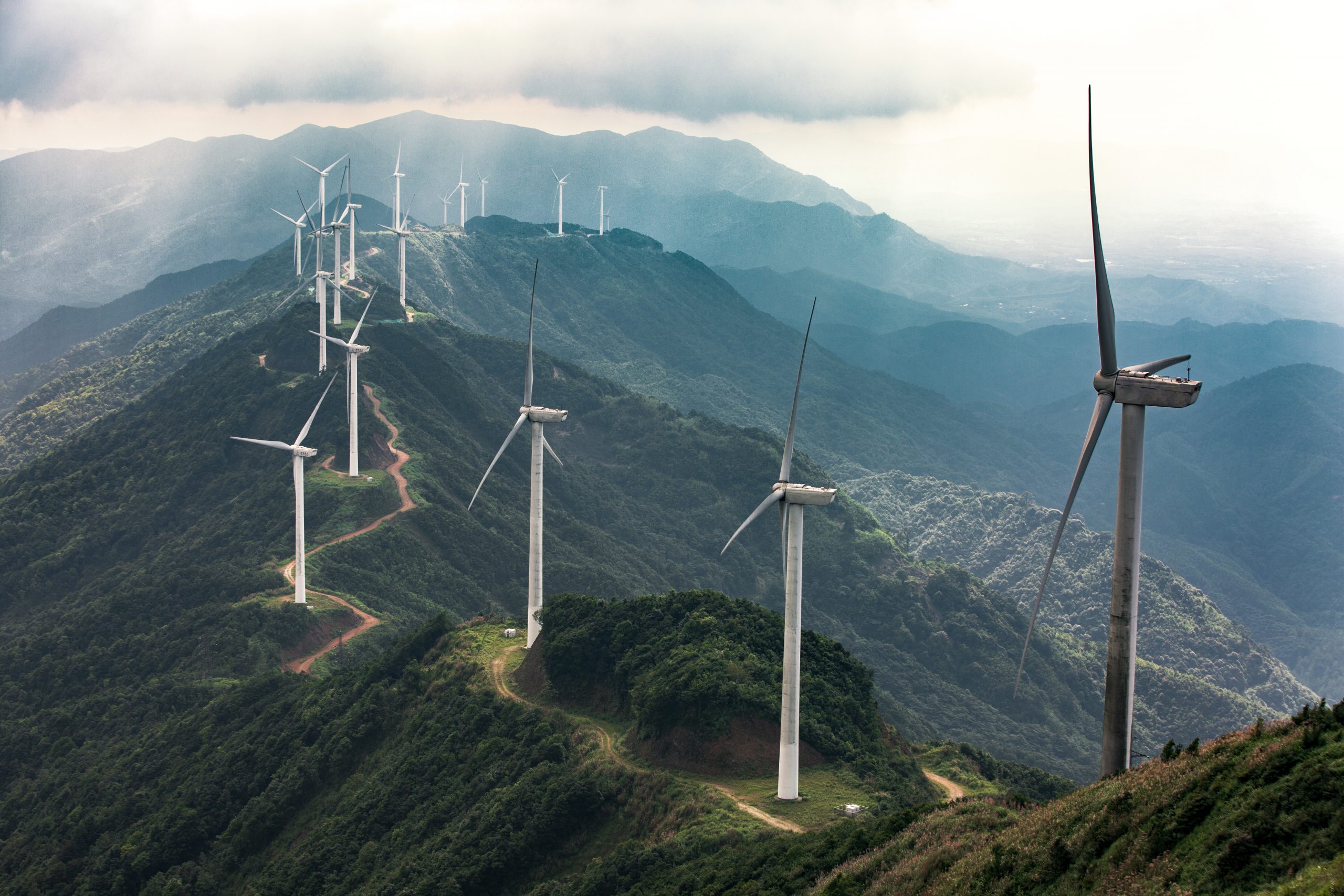 Arguably, there is a danger that opposition to large renewable energy projects runs counter to the message that recognising Indigenous Peoples’ land rights is good for the planet. Numerous studies, after all, have shown that Indigenous communities with tenure can block the deforestation that is so detrimental to the climate.

But panellists at the webinar said that there is no contradiction between this message and ensuring that exploitative renewable energy projects are held at bay.

“I do not think that asking for things to be done right is in any way (contradictory). I think, for me, I think it is an opportunity,” said Ikal Ang’elei of the environmentalist Friends of Lake Turkana group in Kenya.

Ang’elei won the 2012 Goldman Environmental Prize for organising local people to oppose construction (and now mitigate the impact) of the Gibe 3 Dam in Ethiopia that is a threat to water access for Indigenous communities across the border around Lake Turkana, a UNESCO World Heritage site.

Both the World Bank and the European Investment Bank had initially planned to help finance the dam but dropped out. The World Bank, however, is supporting power grid activities linked to the dam, seen by critics as indirect financing of the project.

And therein, for Ang’elei, lies some of the problem. Big international institutions and global financial interests are so keen to jump on renewable energy projects that they ignore the wishes of local communities and sometimes the impact on the environment.

“When the European Investment Bank was putting money into geothermal, there was a rush to get land (in Kenya), which happens to be in Indigenous lands. When there was an interest in the largest wind farm in Africa, the Lake Turkana wind farm, there was a (finance) rush,” Ang’elei said, adding that local views were ignored.

International investment — even that flowing through environmental, social and corporate governance, or ESG, funds  — is geared towards supposedly clean profit and not always the best interests of Indigenous communities.

“There’s a tension there,” Ronquillo-Ballesteros said. “Not all companies who embrace corporate social responsibility and ESG necessarily are going to align with our vision of awarding general rights to Indigenous communities in the longer term, because that really conflicts with the business model.”

"We are supporting the just transition from fossil fuel to renewable energy. It's not that we are opposing renewable energy per se. The problem is that it's being implemented under business as usual instead of being a transformational shift"

None of this means that Indigenous communities are opposed to renewable energy initiatives — on the contrary, many have their own, sustainable, projects.

Examples of micro hydro-generation can be found in Panama, Indonesia and Vietnam, for example, while there are micro solar projects across the world.

“We are supporting the just transition from fossil fuel to renewable energy,” IPRI’s Carling said. “It’s not that we are opposing renewable energy per se. The problem is that it’s being implemented under business as usual instead of being a transformational shift.”

In a nutshell, it’s all about Indigenous Peoples deciding what to do on their own lands.

Jeremy Gaunt is a veteran correspondent and editor, with more than four decades of experience reporting, 27 of them for Reuters. Jeremy has written extensively on environmental and human rights issues and is a regular writer contributor to the Tenure Facility´s website.*