Stories Articles Free, prior and informed consent is essential on Indigenous lands to ensure respect and protection

Free, prior and informed consent is essential on Indigenous lands to ensure respect and protection

An interview with Tenure Facility board member and “Earth Champion” Joan Carling. 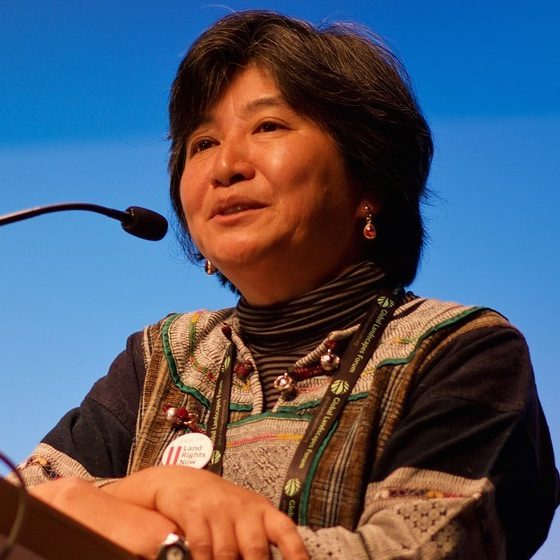 While it might seem obvious that you don’t do something on other people’s lands without asking for permission, it is far from a rare occurrence when it comes to indigenous territories.

Dams, mining projects, forest clearances, unsustainable plantations, and even inappropriate educational systems are quite often imposed on the traditional lands of Indigenous communities despite their objections.

It is one of the reasons that land tenure is so important. But it is also why the concept of free, prior and informed consent — otherwise known as FPIC — is enshrined in the 2007 United Nations Declaration on the Rights of Indigenous Peoples.

Simply put, it means don’t do anything on Indigenous Peoples’ lands without discussing it with them and getting their ok.

“It’s not just a procedural matter, it’s a substantive element on how our collective rights are respected and protected,” said Joan Carling, global director of Indigenous Peoples Rights International.

Carling, a Kankanaey from the Cordillera region of the Northern Philippines, has fought for Indigenous Peoples´ rights for some three decades, is a member of the Tenure Facility board of directors, and in 2018 received a “Champions of the Earth Lifetime Achievement Award” from the United Nations Environment Programme.

FPIC works best, she suggested, when there is buy-in at all levels. As an example, she cited her own Cordillera homeland, which was subject to mining exploitation for many years, not least from 50 years of U.S. occupation and its commercial follow-on.

With the U.N. declaration, a national law, support from provincial authorities, and an active local Indigenous movement, new mining has been blocked. At least 10 applications for gold mining — opposed by the locals — have been stopped.

"It's not just a procedural matter, it's a substantive element on how our collective rights are respected and protected"

The key, Carling said, is to have a strong Indigenous movement, which in this case pushed for the laws after years of seeing local lands being devastated. FPIC itself is not enough.

“It still requires a strong movement to push because governments change. There may be governments that are sympathetic or fully understand the need (but) there are also governments with the vested interests, who are in cahoots with companies that have interest over Indigenous territory,” she said.

Proof of this can be found elsewhere in the Philippines where mining has not been blocked and also in Northern Philippines itself where the national government is pushing hydro-electric dam projects.

Some of this comes down to FPIC being interpreted as simply being a matter of consultation, i.e., telling local people what is being planned.

“That’s why we need strong communities to assert their rights, including the proper implementation of FPIC,” Carling said. “It should be Indigenous Peoples defining how they undertake their collective decision-making, which is the substance of FPIC (and) different from consultation.” 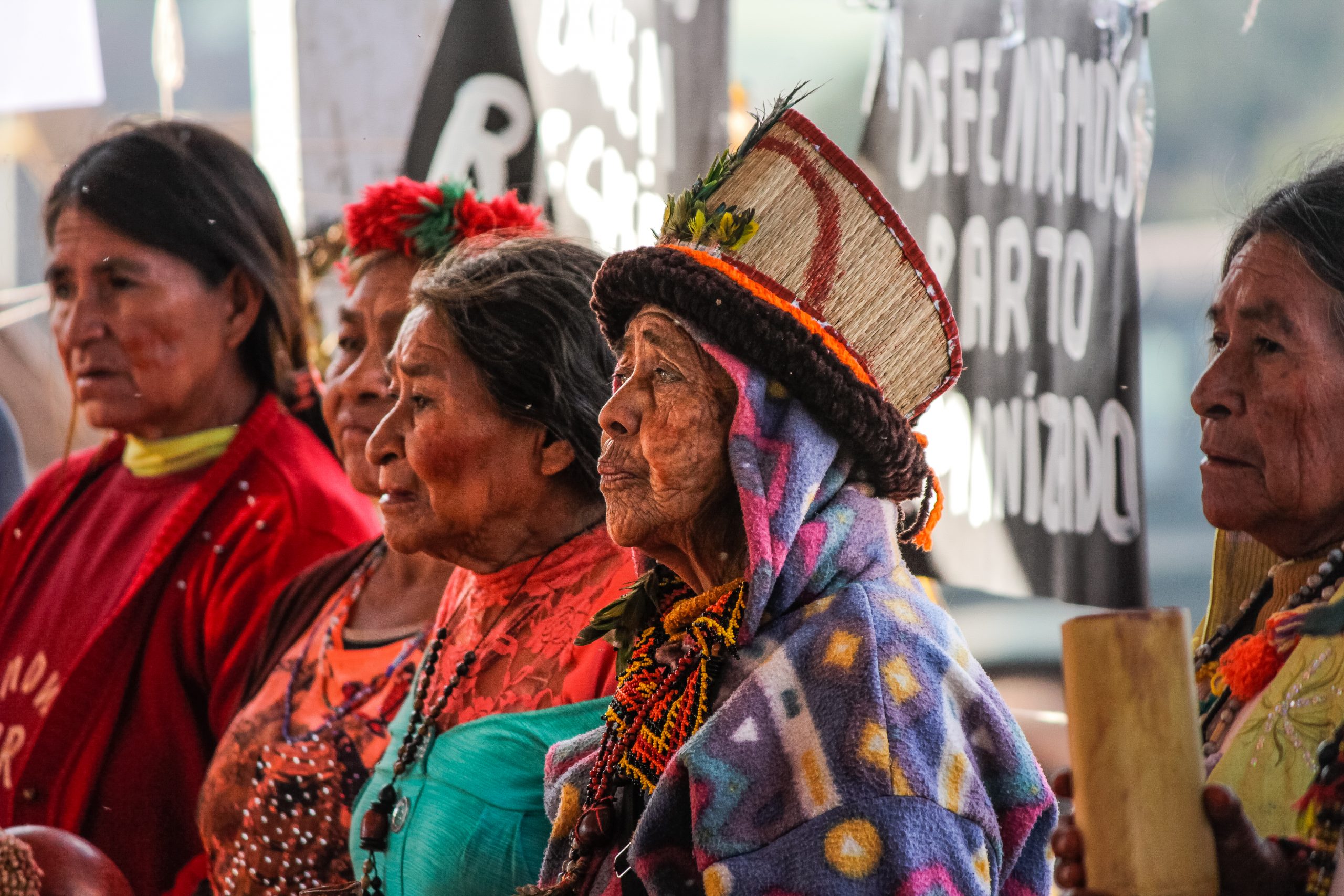 In recent years, Indigenous communities have found mining, agriculture and forestry threats being joined by a new incursion on their lands — large renewable projects such as hydro-electric dams and windfarms.

Carlin spoke on this issue at a recent Land Dialogues webinar, where a dam project in Panama that threatened the environment in Indigenous territories was highlighted. But it was also there, in Panama, that examples of potentially successful FPIC could be seen.

The objections of local people were not against hydro projects per se, but against the damage such projects could cause. Instead, local people are favouring micro-hydro dams.

“(This) is still using the resources of the people, but in a good way that they directly benefit from it. So, it may be small, but these are the kind of things that communities need,” Carling said.

In other examples, Indigenous Peoples in Australia’s Northern Territory have agreed on local mining projects on their lands that benefit the community but do not infringe on it.

FPIC, of course, does not only apply to industrial or business activity. There is also the issue of social and cultural protection. The concept requires consent is areas such as education.

Carlin cited schools set up in Indigenous areas in Thailand, where arrangements are made traditions are held.

“They even have a day where the elders go there to (interact) with the children on traditional knowledge. And they bring the children to the rice fields, and they tell them about traditional medicines,” she said.

The schools follow the agricultural calendar, so that during the harvest, it’s a school break and the children can help.

Would that be the case without FPIC?