Stories Articles Indigenous Peoples at centre of fight against pandemics

Indigenous Peoples at centre of fight against pandemics

Of the many issues raised by the COVID-19 pandemic, perhaps the most unsettling is that it is likely to be only a beginning — that the world is threatened with future plagues brought on by factors such as environmental degradation and human encroachment on animal habitats.

The World Health Organization (WHO) estimates that some 60% of human diseases already originate from animals. As urban areas spread across the world, and forests are chopped down, zoonosis — the jump of pathogens such as viruses from animal to human — becomes more likely and common.

Ebola, Zika, Nipah encephalitis and HIV/AIDS, for example, are all zoonoses.

But while animals may be the source of pandemics, it is human activity that gives them body, through unsustainable development, deforestation and poor sanitation.

The inextricable link between health and the state of the environment, of animals and of people has direct relevance to Indigenous Peoples and local communities, whose sustainable guardianship of the land on which they live is now well-established.

Can such guardianship prevent future pandemics through a focus on protecting forests and biodiversity? Evidence to this end will be the topic of a Land Dialogues webinar on May 20 hosted by the Tenure Facility, Land Portal, and the Ford and Thomson Reuters foundations.

“Indigenous People and local communities…protect biodiversity, and they reduce the risk of zoonosis. So that means that by encouraging land rights, we’re both promoting biodiversity and also protecting,” said David Nabarro, the WHO’s special envoy on COVID-19 and a speaker at the webinar.

A major concept to be discuss will be One Health, an approach endorsed by the WHO that advocates the designing of programmes and policies locally, nationally and globally to attain the best health for the planet as a whole — people, animals and the environment.

In a nutshell: if we protect the health of the Earth, animals and environment around us all as one, we protect our own health as human beings. 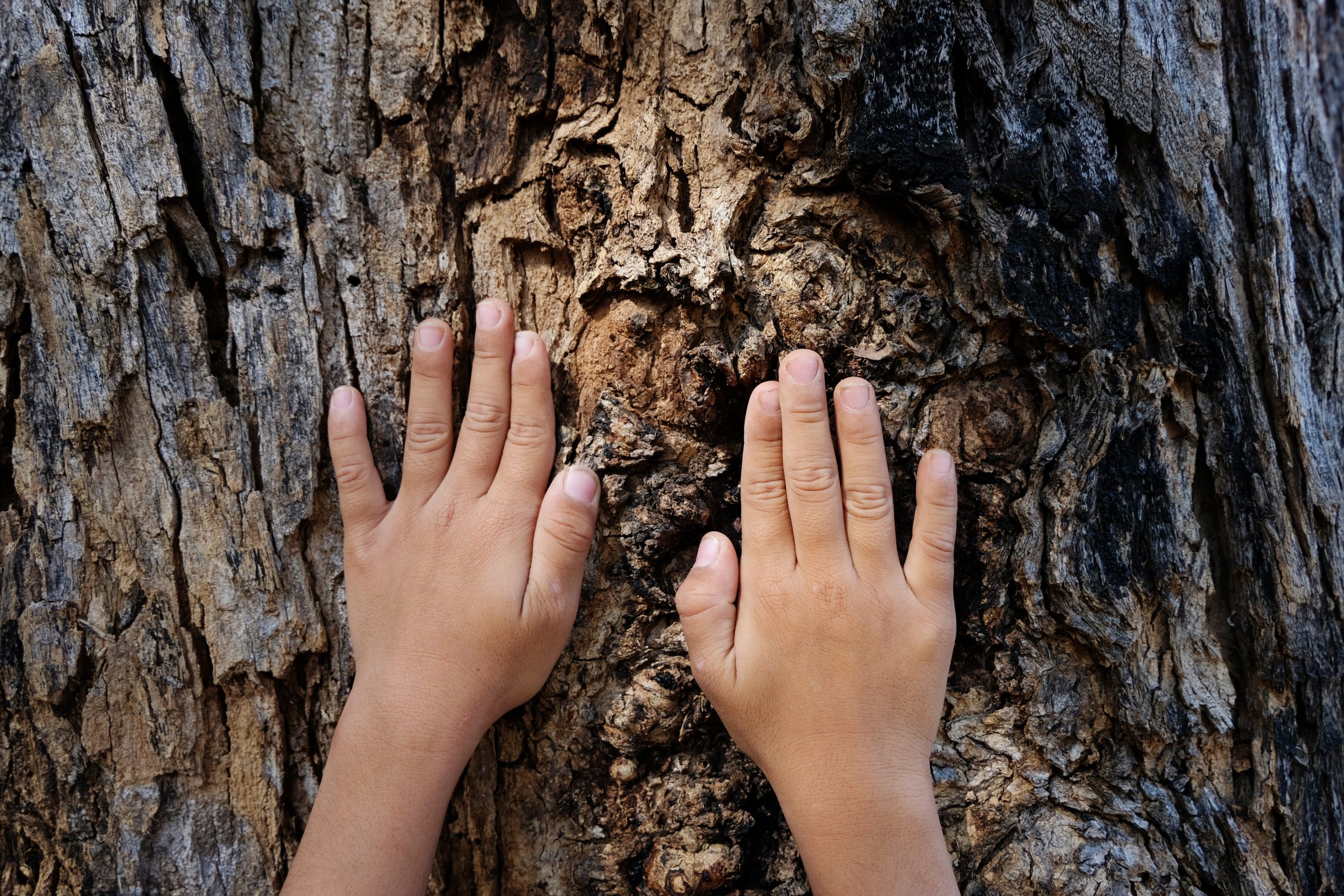 "Indigenous People and local communities...protect biodiversity, and they reduce the risk of zoonosis. So that means that by encouraging land rights, we're both promoting biodiversity and also protecting"

- David Nabarro, the WHO's special envoy on COVID-19

The role — and incorporation — of Indigenous Peoples and local communities in this One Health initiative is clear. They look after their land more sustainably than elsewhere, according to research published in March by the U.N. Food and Agriculture Organization (FAO) and the Fund for the Development of the Indigenous Peoples of Latin America and the Caribbean (FILAC).

“Indigenous and tribal territories have lower deforestation rates than other forest areas,” the report found.

The U.N. Intergovernmental Science-Policy Platform on Biodiversity and Ecosystem Services (IPBES)has concluded that land use changes have been responsible for more than 30% of new diseases reported since 1969.

The changes included deforestation, human settlement in wildlife areas, agricultural production and urbanisation — all factors mitigated by Indigenous Peoples when they hold the rights to their land.

Indeed, one of the IPBES conclusions was that the work and knowledge of Indigenous Peoples and local communities should be valued as part of pandemic prevention programmes.

Crucially, IPBES researchers noted that global responses to diseases tend to come after-the-fact, with policies being introduced to control outbreaks when they have already emerged. It called instead for more emphasis on reducing the drivers of pandemic risk before that occurs.

That is something for which Indigenous Peoples with land tenure are well placed, and in many cases are already doing. 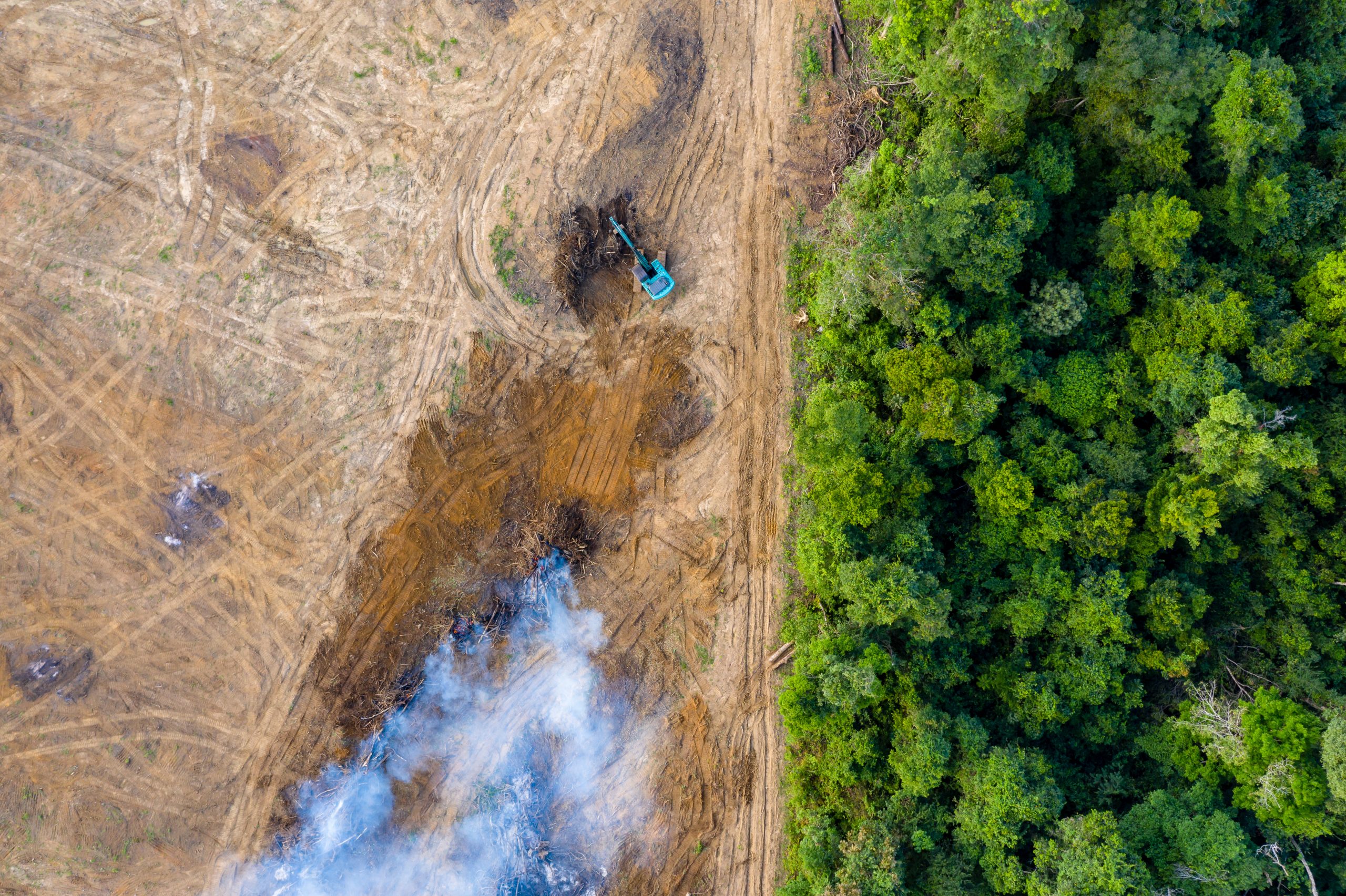 "Indigenous Peoples still have lots of knowledge which help us survive and which we can share with others – in terms of food systems, and how to produce it… (But) our knowledge is based on our land and territories. Once that land is grabbed from us, we cannot apply that knowledge"

“Indigenous Peoples still have lots of knowledge which help us survive and which we can share with others – in terms of food systems, and how to produce it… (But) our knowledge is based on our land and territories. Once that land is grabbed from us, we cannot apply that knowledge,” Carlos Zambrana-Torrelio, vice president for conservation and health at EcoHealth Alliance, told a Tenure Facility/Land Portal webinar last year.

Zambrana-Torrelio, who will be a panellist at the May 20 event, is a co-author of a policy paper calling for more attention to be paid to the causes of zoonotic diseases rather than simply their control.

“Ecosystem management and other strategies to protect species diversity, including restoration, rewilding and the management of wildlife reserves, halting habitat loss, population declines and illegal wildlife trade, can be a lever to prevent and mitigate pathogen emergence and transmission,” the paper said.

Forestry management by Indigenous Peoples with tenure, meanwhile, is not just a matter of protecting against the rise of diseases: it can also provide solutions to such diseases when they do occur.

Rainforests, in particular, can be a source for the medicines needed to combat human diseases.

It is estimated, for example, that some 20%-to-25% of global medicines come from rainforest plants, with perhaps the same percentage deriving synthetically from them. But only around 1% of plants have been tested for medicinal properties.

By protecting their lands when gaining tenure, Indigenous Peoples and traditional communities act as guardians of global biodiversity, including this medicinal treasure, benefiting not only themselves, but the rest of the world as well.