On September 25, 2015, the United Nations General Assembly adopted a set of goals to end poverty, protect the planet and ensure prosperity for all, as part of a new sustainable development agenda. It was expected that by 2030 these goals, with their respective specific objectives, would be achieved. One of those goals, number 13, saw governments and global organisations pledge to combat climate change and its impacts. Thus, it is expected that before 2030, governments will take measures to reduce the impact of climate change and its devastating effects.

Meanwhile, the Indigenous Peoples of the world, with their ancestral knowledge and practices, have already been adapting to environmental changes they witnessed and experienced. Research indicates that indigenous territories represent approximately 22% of the world’s surface, and overlap with areas that contain 80% of Earth’s biodiversity. 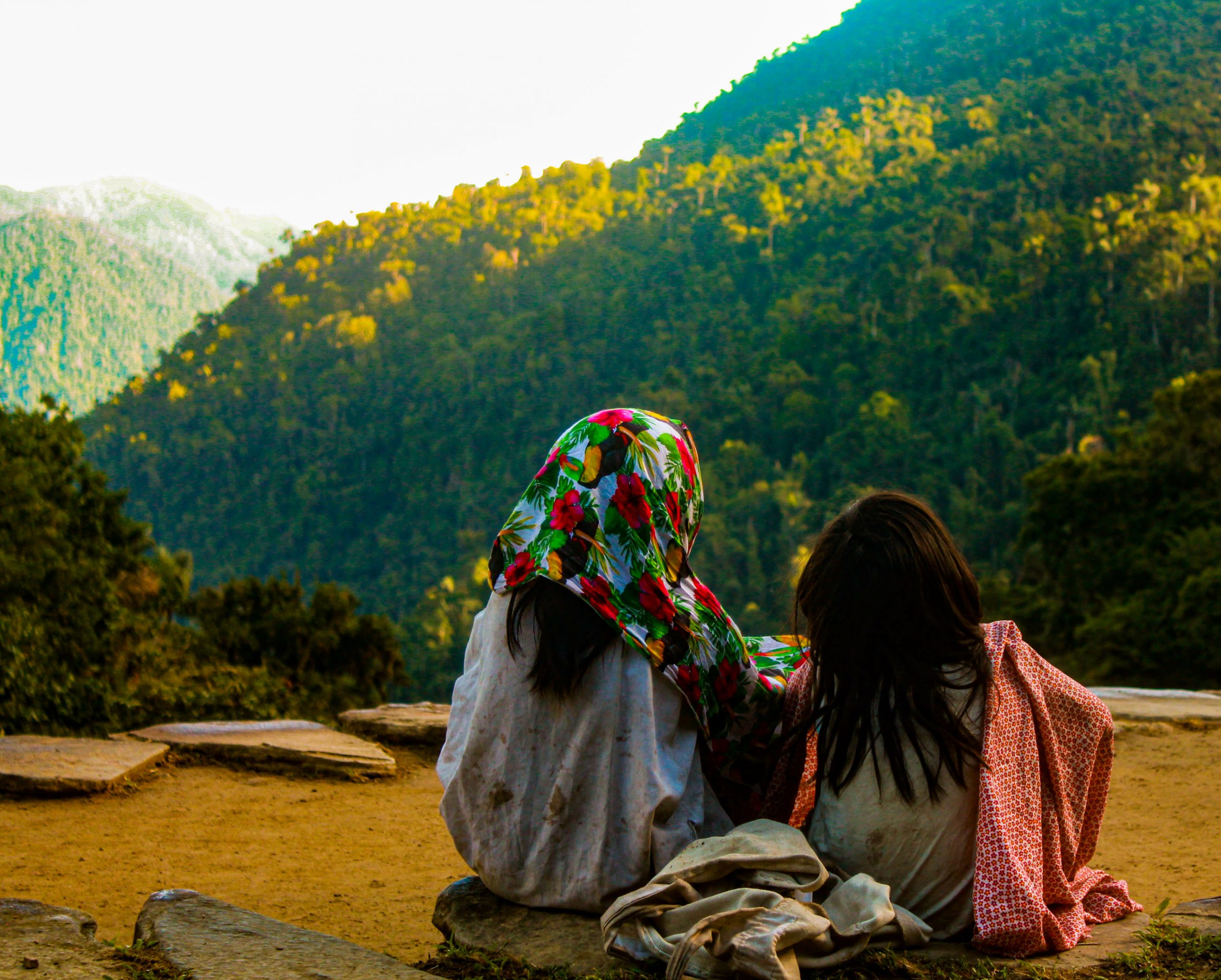 In these territories, communities rely on hunting, gathering, fishing, and agriculture with low environmental impact. This dependence on ecological wealth to maintain economic, social and cultural well-being, has seen the forests that Indigenous Peoples inhabit regularly likened to everything from the supermarket, hardware store, pharmacy, school, entertainment centre.

This is why Indigenous Peoples face the highest risks from the effects of climate change, with their survival threatened by floods, droughts, heat waves, new diseases, forest fires, hurricanes, deforestation, and the conversion of tropical forests. In savanna-lands soil is losing its moisture, intensive agriculture is advancing, and indigenous lands are being occupied by colonisers and corporations. At the same time however, Indigenous Peoples have become powerful actors and champions, in the fight against these climate impacts and damaging social dynamics.

In Latin America, climate change and its effects are highly varied, but so too is the enormous wealth of Indigenous Peoples – based on their cultural, linguistic, and spiritual diversity, as well as the biodiversity that surrounds them and shapes their livelihoods.

In this context, the Indigenous Peoples of Mesoamerica, the coastal areas, the Andean area, the Amazon area, the Caribbean, have found different ways of managing their natural resources, such as soil, water, forest, flora and fauna, to fight against climate change. Each one of them has developed specific ways of managing natural resources appropriate to the local ecology – we call this economic development with identity.

"Indigenous Peoples have become powerful actors and champions in the fight against these climate impacts and damaging social dynamics."

It is necessary to strengthen these developmental capacities in a culturally sensitive way, based on a rational use of natural resources, by supporting the functioning of indigenous social organisation and livelihoods, and recognising their contribution to sustaining life. This includes respecting intellectual property rights, and respecting collective rights. However, this requires financial resources earmarked for tackling climate change – which have up to now been impossible for indigenous people to access. This must change. Meanwhile the varied impacts of global warming must be evaluated together with the effects of other trends and processes, including previously mentioned encroachment onto and invasion of indigenous lands, and subsequent habitat loss.

For the brief of this webinar go here, and for the Spanish version go here.