International institutions and NGOs need a radical rethink in how they fund environmental projects in Indigenous Peoples’ territories, starting with an emphasis on providing land tenure that allows local people to manage their own homelands. There also needs to be less treatment of Indigenous communities as beneficiaries and more as partners — they are the guardians of their own lands against environmental degradation.

According to speakers at a high-level webinar on September 16, however, there is some good news. Many people now recognise the need for these reassessments and change may be on the way.

“To be clear, we will not be successful in meeting our ambitious conservation and climate goals without ensuring that Indigenous communities are at the table and helping light the path,” U.S. Secretary of the Interior Deb Haaland, said.

Haaland, the first Native American (Pueblo of Laguna) to serve as a U.S. cabinet secretary, was speaking at “Scaling-up Global Action on Collective Land Rights for Climate, Conservation and Livelihoods”, a webinar co-hosted by the Rights and Resources Initiative (RRI) and Britain’s Foreign, Commonwealth and Development Office.

"To be clear, we will not be successful in meeting our ambitious conservation and climate goals without ensuring that Indigenous communities are at the table and helping light the path" 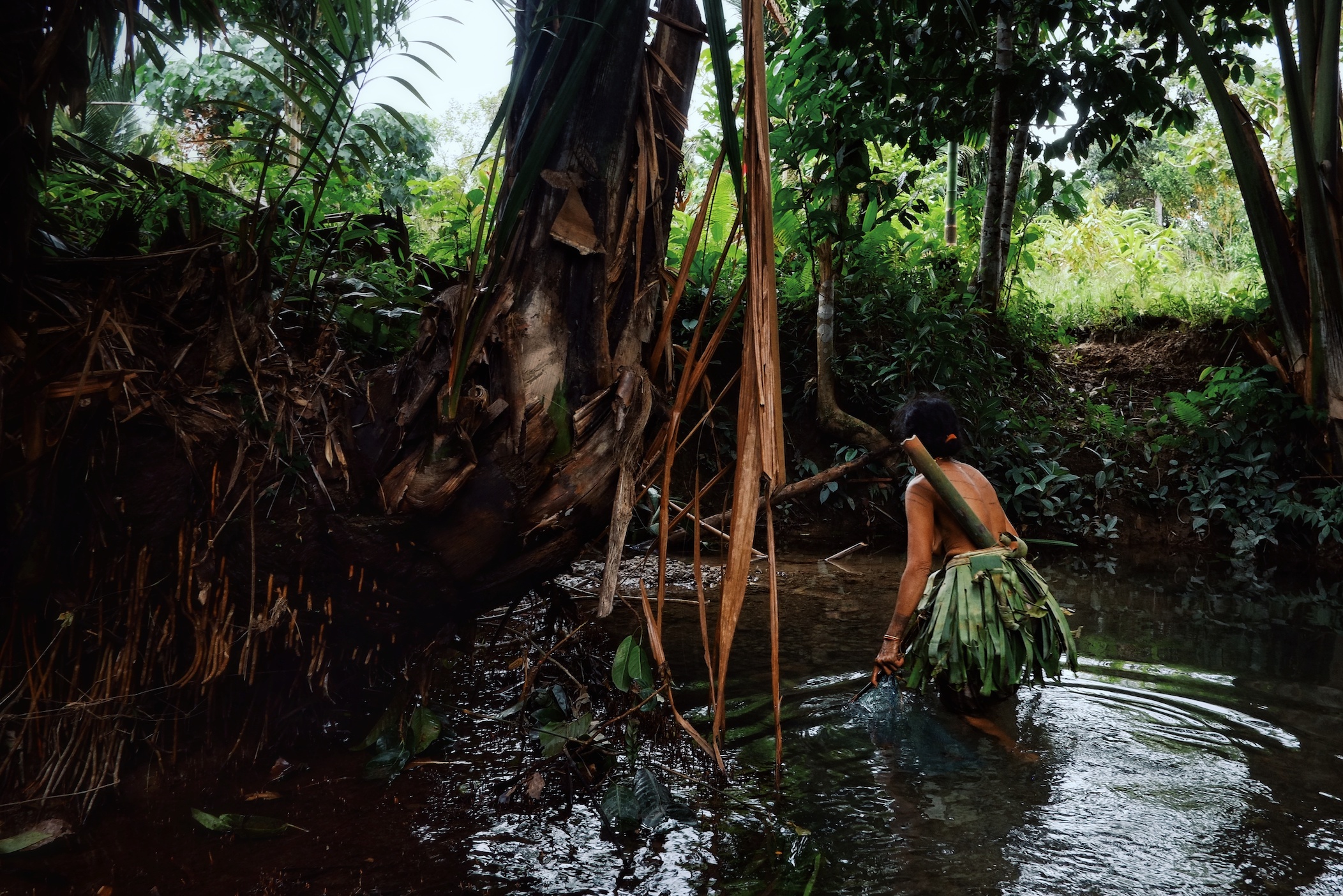 It is widely accepted that Indigenous Peoples are the best guardians of their lands, often conserving them with traditional methods while at the same time providing a bulwark against unfettered industrial and agricultural exploitation.

The scope of this was outlined by Tuntiak Katan, a Shuar leader from Ecuador, who noted that the Global Alliance for Territorial Communities, of which he is the vice-coordinator, alone cares for 800 million hectares of natural forest across South America, Africa, and Indonesia — an area nearly three times the size of India.

In terms biomass and soil, this area  — which represents only a portion of the world’s natural forests — acts as a sink for 255 billion tonnes of carbon (versus the roughly 44 billion tonnes emitted into the atmosphere each year from human activity).

The rub is that roughly half the number of hectares and the consequent proportion of carbon sink is in territories that are not legally recognised as being held by Indigenous Peoples.

“Our message for the world, for investors, for donors and for states, for those who support us — here we are, help us to preserve the 840 million hectares of a natural forest that we are already caring for,” Katan said.

“Help us with land titling for the more than 400 million hectares that have not been recognised legally by states and governments,” he said, adding that his group needed this legal recognition rather than funding.

"Our message for the world, for investors, for donors and for states, for those who support us -- here we are, help us to preserve the 840 million hectares of a natural forest that we are already caring for " 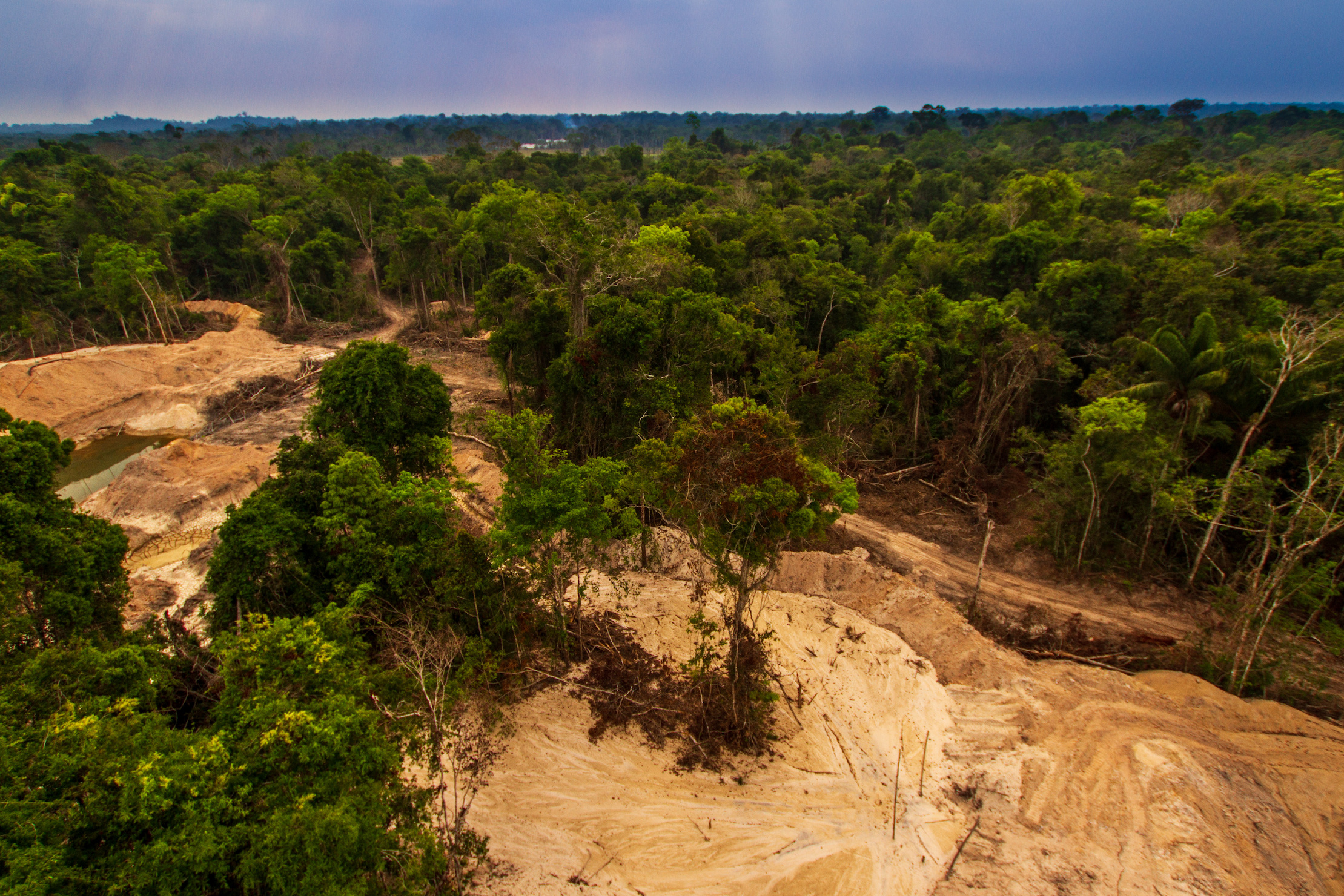 Financing is an issue, however, particularly how it is targeted and delivered.

“Over the past decade, less than 1% of global climate (overseas development aid) went to (indigenous) tenure and forest management, and just 1/10 of that was directed to securing land rights,” said RRI coordinator Solange Bandiaky-Badji.

“Securing tenure rights in 24 of the most forested countries could help avoid the equivalent of up to a quarter of global energy emissions in 2020,” she said.

Meanwhile, what environment money does make its way to indigenous populations is mostly for top-down projects , ignoring the on-the-ground guardians themselves.

Pasang Dolma Sherpa, executive director of Nepal’s Centre for Indigenous Peoples Research and Development, said that projects run by the likes of the World Bank tend to focus on biodiversity or carbon issues.

“They treat Indigenous Peoples’ rights as a side issue,” she said, thereby ignoring the protection of traditional knowledge as a way of sustaining conservation and biodiversity.

“We need a new approach … at global and national levels based on the principles of Indigenous Peoples’ sustainable, self-development, to support and continue our advocacy, to protect our rights and support our values and transfer our valuable knowledge to future generations and continue protecting Mother Earth.” Sherpas’ views and experiences are explored in more depth in a Tenure Facility interview here.

This idea that international donors and governments need to revamp their programmes to be more inclusive and bottom-up driven, was the main theme of the webinar. And it was recognised at least verbally by the leading government officials who participated.

“The United States is ready to roll up its sleeves and get to work on how we collectively recognise and fund the contributions that indigenous communities can lend to our efforts of addressing the climate and biodiversity crises,” Haaland, the U.S. interior secretary, said.

She described the situation as being at a “turning point”.

In a similar vein, Britain’s minister for the Pacific and the Environment, Zac Goldsmith, acknowledged the need to bring Indigenous Peoples into global climate and biodiversity discussions.

“If we’re going to help the natural world recover, which we must, then we need to give proper respect and recognition to the profound knowledge and understanding that (Indigenous Peoples) have and (have) nurtured over centuries,” he said.

“Specifically, we recognise that when you secure forest and land tenure rights, (you get) legal recognition and protection so that the lands and forests that you live in and look after, cannot simply be taken away from you. And we know that not only does that improve the lives of communities themselves, it multiplies the benefits for countries, regions, and all of us right around the world who rely on tropical forests for functioning food, water, air, and climate systems,” Goldsmith said.

The most immediate test of whether this change of emphasis will bear fruit will the COP26 climate change conference in Glasgow in November.

Representatives of Indigenous Peoples will be present. But it wasn’t until the Paris Agreement in 2015 (COP22) that a formal role for them was actually created in the climate change negotiations, with the Local Communities and Indigenous Peoples Platform.