Nepal’s Indigenous Peoples have a right to their own land

When Pasang Dolma Sherpa went to school in Nepal, the teachers changed her name: she was to be called not Pasang, but Kanchhi Maya.

It was not a mean name — it refers to her being the youngest girl in her family — but it reflected a widespread bias among Nepal’s elite against the languages and traditions of Indigenous Peoples. Pasang means Friday in the language used by the Sherpa peoples of northeastern Nepal; Kanchhi Maya is Nepali, the Indo-Aryan tongue used by the country’s ethnic ruling class.

“My teachers never accepted my language, so they renamed me,” Sherpa said in an interview. “For them, Pasang doesn’t exist in their world.”

Sherpa — known by all as Pasang again — is currently executive director of Nepal’s Centre for Indigenous Peoples Research and Development (CIPRED), based in Kathmandu. It works for and with Indigenous Peoples, local communities and women to protect customary practices and traditional knowledge.

This includes supporting the positive impact such traditionally placed groups have on Nepal’s environment and natural resources.

“The way of life of Indigenous Peoples has really contributed to forest protection, environmental (conservation), and the richness of the ecosystem and biodiversity,” she said.

It was on that topic that Sherpa also addressed a June 17 webinar hosted by the Tenure Facility, Land Portal, and Ford and Thomson Reuters foundations.

At the event, a plethora of evidence was presented showing how Indigenous Peoples are resilient custodians of their lands and should have the legal rights to them, not just for themselves but for the environmental benefit on the world as whole.

But it is not easy, as CIPRED’s experience in Nepal shows. For a start, the government only recognises 60 Indigenous nationalities, or Adibasi Janajati, in the country. There are still more to be included. It is hard to argue for group rights when the group is not recognised.

Women, in particular, tend to be locked out of debates around rights and environmental protection.

Not understanding the role Indigenous Peoples play in preserving the environment can backfire, Sherpa said in the interview. When some areas have been designated by the government for conservation, the traditional inhabitants have been shut out.

“Our (government) policy, our governance system, our conservation acts — national parks, particularly — do not acknowledge how Indigenous Peoples living with a forest live with nature, in fact, contributing to the sustainability of natural resources,” she said.

"Our (government) policy, our governance system, our conservation acts -- national parks, particularly -- do not acknowledge how Indigenous Peoples living with a forest live with nature, in fact, contributing to the sustainability of natural resources"

Sherpa’s own Indigenous nationality is recognised, comprising around 0.4 percent of the population. Her people depend mainly on tourism and mountaineering — both hit hard by the COVID-19 pandemic.

Similarly, other highly marginalised Indigenous Peoples — such as the Chepang, Bote and Majhi — have seen the pandemic wipe out city jobs, prompting some to enter their traditional (but officially closed) areas to fish and gather food.

The army has intervened aggressively and at least one man has been killed and housing burnt, Sherpa said.

Furthermore, when Indigenous Peoples are taken out of their forest, it does not necessarily protect the area from human intervention. It opens the door for illicit activities that would otherwise be stopped by those living there.

“Illegal poaching and illegal logging (have) drastically increased now, even in the national parks,” she said.

Deforestation has been a major problem in Nepal, brought on by haphazard road construction and modern development, and by timber smuggling driven by the high demand for strong wood in both Nepal and India. 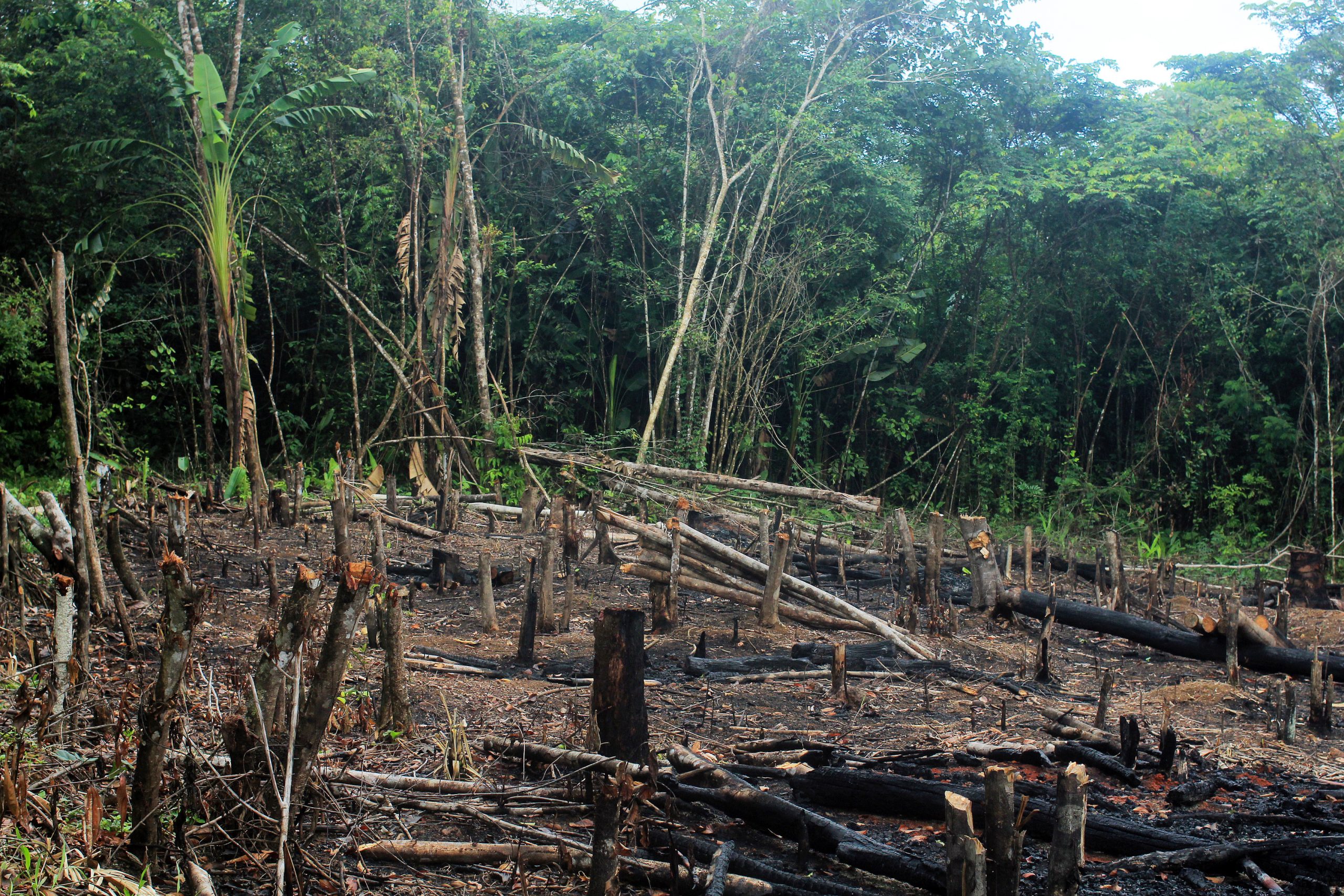 One project combatting this, with the support of CIPRED, the Tenure Facility and the Green Foundation Nepal, is a community-based forest management programme with around 22,000 Community Forest User Groups. It is credited with increasing arboreal territory by 5% in recent years and reversing some environmental degradation.

Part of CIPRED’s work, meanwhile, is to sensitise Nepali policymakers to the importance of protecting the traditional livelihoods of Indigenous Peoples.

There are legal bases for this. Nepal has signed up to a number of conventions such as the United Nations Declaration on the Rights of Indigenous Peoples, the International Labour Organization’s C169, the Convention on Biological Diversity, and the Paris climate accords.

“We have been saying … we have already agreed all these international treaties and conventions and promised to protect Indigenous Peoples traditional livelihoods which have contributed (to protecting) forests and biodiversity, and now you’re violating (them),” Sherpa said.

“In collaboration with other organisations, (we are) working hard for the recognition of Indigenous Peoples’ rights to live in their own ancestral domain and continue their traditional livelihoods (and not be) seen as illegal settlers or criminalised.”