Indigenous Peoples who attended COP 26 in Scotland are concerned that the 26th global climate summit did not go far enough in protecting the rights of those that have been in the frontline of defending nature.  Some local communities slammed the gathering as an illusion or more empty promises in the commitment to end deforestation by 2030 without concrete actions

Human rights and environmental organisations[i] said the decisions made at COP 26 will not stop the daily abuses faced by the defenders of the world’s primary forests and could lead to a reduction in the rights of indigenous people, including losing their lands without their consent.

“Four environmental defenders a week are being killed because they stand up for the right to their lands and to protect the nature that we came to COP to struggle to find solutions for – we need to get our act together.” H.E. Per Olsson Fridh, Minister for International Development Cooperation, Swedish Ministry for Foreign Affairs, said at a side event Two crises, one nature-based solution “ We are failing to protect those that are getting this right.”

Indigenous Peoples hold over 80 percent of the world’s biodiversity and are widely accepted as being at the heart of the solutions.  Yet local communities had the smallest representation where global leaders met in Scotland to discuss how to address climate change.

Unconstrained industrial and agricultural exploitation of forests – the lungs of the world – are besieging local communities’ defences against illegal incursions and biodiversity loss.

“What is causing pandemics is the massive deforestation, the soya bean plantations, the illegal logging, the illegal mining, the big infrastructure projects like Belo Monte dams – those are causing our pandemics not the animals that come out of the forest.” Juma Xipaia, Leader of the Xipaia Community in Brazil, as a panellist for a high-level round table Two crises, one nature-based solution, said. “So, you must assume the responsibility of your consumption that destroys forests and the climate.” 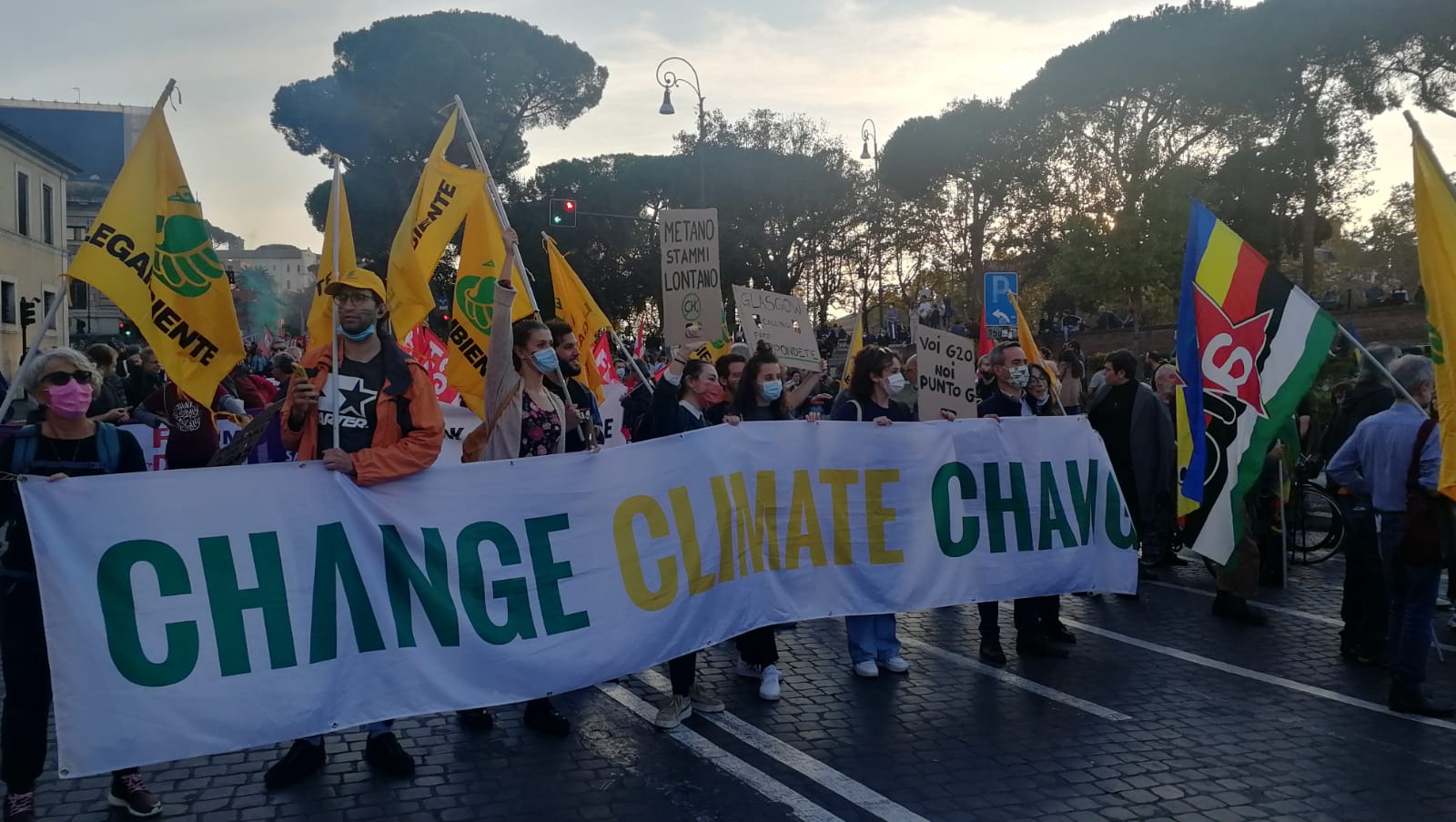 Donors have pledged $1.7 billion between 2021 and 2025 to “support the advancement of Indigenous Peoples’ and local communities’ forest tenure rights and greater recognition and rewards for their role as guardians of forests and nature.”  But pledges are not cash and the continued wrangling between developed and developing nations could mean that the reality is very different.

“Indigenous People are strong, they are partners, not victims or beneficiaries.  This commitment is for direct funding to the indigenous communities who have told us clearly over the last days in COP – “Give it to us directly and help us in partnership to do it better.”” Nonette Royo, Executive Director of The Tenure Facility, addressed participants of Two crises, one nature-based solution. “Land rights  is what helps Indigenous Peoples keep protecting and stopping pandemics at source.”

Research shows that deforestation rates in areas where land rights are recognised and enforced is lower by 20%.

Hindou Oumarou Ibrahim, President of the Association for Indigenous Women and Peoples of Chad,  and panellist forTwo crises, one nature-based solution was clear – building the capacity of indigenous communities was no longer relevant.  More important was that the developed nations needed their capacity built to live in harmony with nature.  Adding that if indigenous communities already manage 80% of the world’s biodiversity, they can certainly manage the money.

[i] including Amnesty International, Friends of the Earth and the Centre for International Environmental Law (CIEL)

Malini Morzaria is a freelance writer and multimedia content creator.  Seasoned in crisis communication, strategy, campaigns, and advocacy, she has worked with organisations like Greenpeace, Médecins Sans Frontières, ZDF TV and the European Commission.