Indigenous Peoples are partners, not beneficiaries

The $1.7 billion pledged at COP26 by governments and donors for securing Indigenous Peoples’ land rights will only work if it is used in partnership with local communities and not spent in a top-down fashion.

In short, Indigenous Peoples must not be treated as mere beneficiaries of outside largesse. It is their land, and their management of it that protects the environment.

Panellists at a Land Dialogues webinar — “Financing Land Rights: Investing in People and Nature” — agreed that the $1.7 billion pledged at the Glasgow climate change conference was a step in the right direction and a potential watershed for including Indigenous Peoples’ in efforts to protect the planet.

The money is to be used to help Indigenous Peoples secure their land rights as part of a broader goal of protecting forests and ecosystems to mitigate climate change and preserve biodiversity.

“But it’s much broader than that. It’s fundamental to the realisation of development outcomes more broadly, and in particular, the (UN’s) Sustainable Development Goals,” he said, noting in particular poverty eradication and gender equality.

But it should not be a case of telling recipients what to do, the attendees of the November 18 webinar (sponsored by the Tenure Facility, Land Portal, and Ford and Thomson Reuters foundations) heard.

“We need to have more clarity on how these funds are going to be channelled,” said Tuntiak Katan, general coordinator of the Global Alliance of Territorial Communities (GTAC), which encompassed peoples from the rain forests of Latin America, Africa, and Indonesia.

“How are (Indigenous Peoples) going to be there in the decision-making process, so that they can execute these funds at the territorial level.” he said, insisting that Indigenous Peoples must be partners at the table. 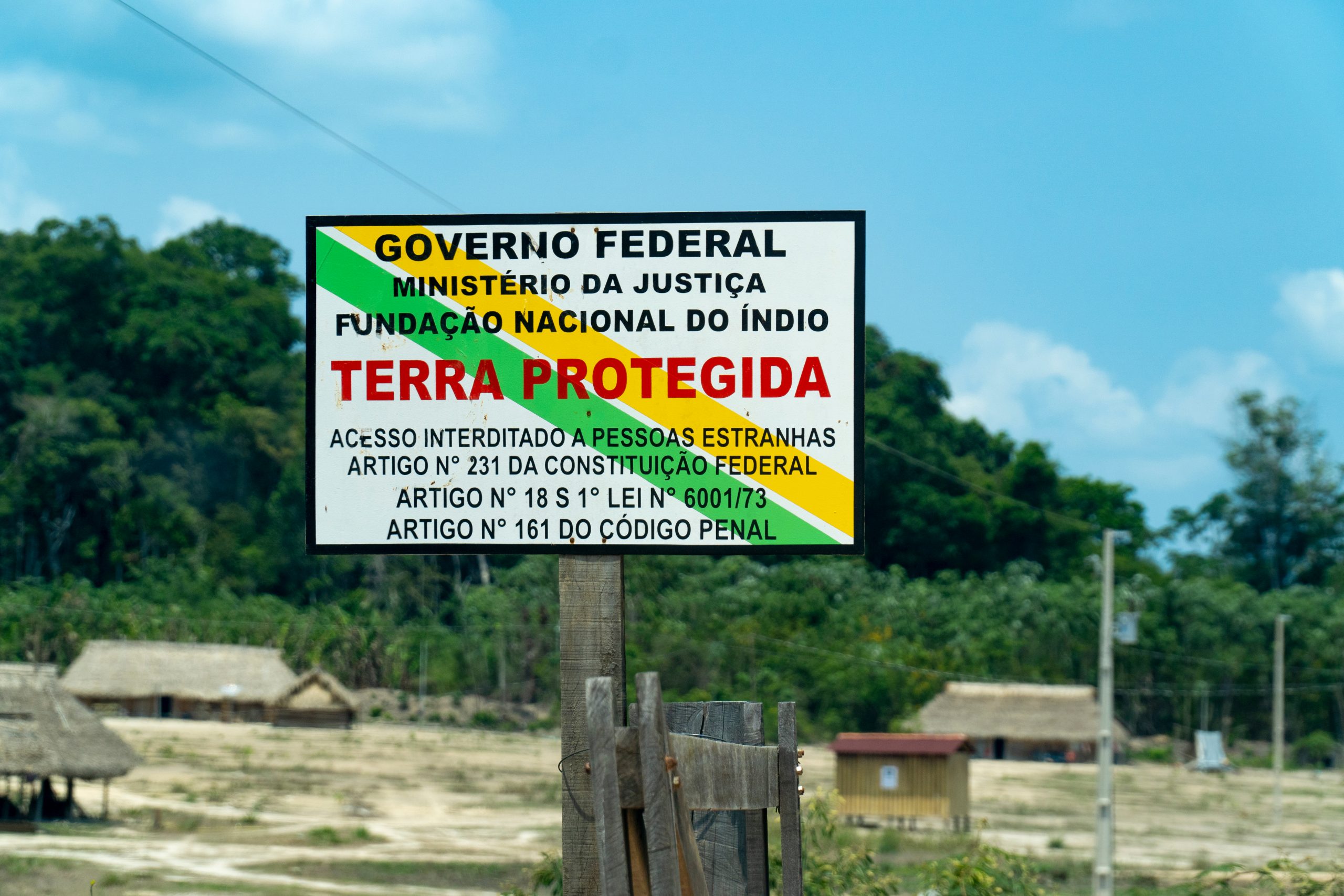 This is not always as straightforward as it may seem when it comes to international financing. For many established international donors there is an issue of accountability that is not always conducive to having recipients as the main decision-makers in how funds are allocated.

Meanwhile, Indigenous Peoples themselves need to be sure that the money is being used as they wish.

Having interviewed numerous Indigenous leaders at COP26 itself, Tenure Facility Executive Director Nonette Royo said that funding had to be “trust-based” whether money was handed over directly or indirectly through networks with a history of working with local communities.

She also raised the issue of cultural differences.

“Some of the donors have time limitations,” Royo said, referring to the five-year timeline for the $1.7 billion. “Indigenous Peoples … don’t operate over five years. They’re patient, they’re observing, they’re looking for patterns.”

This can mean problems occur in reporting on projects and spending. “It’s not because they don’t know how to report. It’s just that their systems are different,” Royo said.

Kevin Currey, programme officer with the Ford Foundation’s Natural Resources and Climate Change team, said there had been a tendency among international donors to exaggerate the risks of giving money directly to Indigenous Peoples while ignoring the downsides of having others manage the money.

“The tendency has been to fund big NGOs, big conservation organisations registered in the U.S. and Europe,” he said. “I think that actually exposes a different kind of risk, which is wasting money through not delivering results.

That said, IFAD’s Liversage said it was a requirement of his organisation’s funding that the money given should be accounted for or be seen to work.

The key takeaway from the webinar, however, was that the land to be protected belongs to Indigenous Peoples and is managed by them. So, they cannot be side-lined from the process.

“We are strategic partners to combat climate change,” GTAC ‘s Katan, a leader of the Ecuadorean Shuar people, said. “We’re not beneficiaries.”

How to distribute $100 million

The Ford Foundation has pledge to spend $100 million on ensuring that Indigenous Peoples secure rights to their lands. Kevin Currey, programme officer with the foundation’s Natural Resources and Climate Change team, explained how the money would be distributed to ensure it gets where it’s needed and, crucially, with the collaboration of local communities.

DIRECT PAYMENTS: Money would be paid directly to Indigenous Peoples and their community groups and networks on the ground. Currey cited as potential recipients, groups such as COICA, the Peru-based umbrella organisation of indigenous groups in the Amazon Basin, and AMAN, the Indigenous Peoples’ alliance in the Indonesian archipelago.

PAYMENTS TO LOCALLY RUN FUNDS: There are a number of locally controlled funds being set up that are managed by Indigenous organisations (for example, by the Mesoamerican Alliance of Peoples and Forests). Currey said such funds, which are growing, allow communities to control where the money is going so that it is allocated to the places and communities that need it the most.

PAYMENTS TO INTERMEDIARIES: Ford Foundation money will also go to groups that have developed close relationships with Indigenous Peoples and local communities. Currey cited as examples, the Tenure Facility, which has secured 14 million hectares of land over the past few years, and the Global Greengrants Fund, which supports grassroots-led efforts to protect the planet and the rights of people.

PAYMENTS TO NGOS: Money would also be on offer to non-governmental organisations that provide Indigenous Peoples and local communities with technical and other assistance to support their attempts to secure land rights.