Building on the successful Tenure Facility pilot initiative, three organizations have joined forces to upscale the implementation of tenure rights and agrarian reform throughout  Indonesia. Launched in November 2019, the initiative is called ‘Accelerating agrarian reform and recognition of indigenous territory in Indonesia.’ It twins the strengths of the Indigenous Peoples’ Alliance of the Archipelago (AMAN) with those of the largest farmers’ organization in the country, the Agrarian Renewal Consortium (KPA), and the Indigenous Territory Registration Body (BRWA).

Capitalizing on the current momentum in Indonesia for agrarian reform, social forestry, and recognition of indigenous rights, it aims not only to advance tenure security and agrarian reform, but to strengthen women’s land rights, test approaches for collaborative management of forest by indigenous communities and forest agencies, and improve policies and regulations that govern processes for securing tenure. The ultimate aim is to enable Indigenous Peoples and local communities to take advantage of opportunities to improve their livelihoods and contribute to reducing deforestation and mitigating climate change. Initially, the initiative begins in 23 districts, as shown in the map below, but aims to upscale through replication, as did the Tenure Facility pilot initiative. 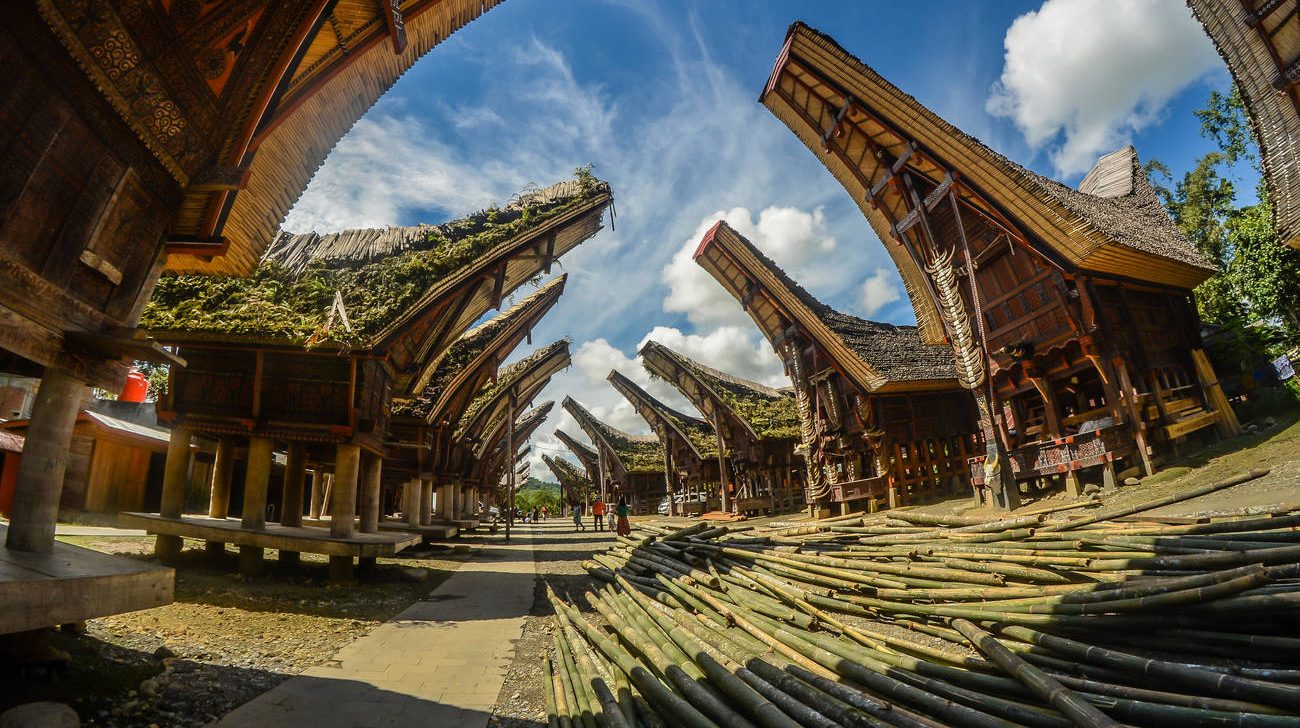 AMAN, an alliance of indigenous communities, is dedicated to creating a just and prosperous life for all Indigenous Peoples in Indonesia. The alliance represents 2,332 indigenous communities throughout Indonesia, with 17 million individual members. KPA fights for a fair agrarian system and prosperity for poor people by promoting secure ownership, possession and use of agrarian resources for peasants, fisherman, and Indigenous Peoples. The Indigenous Territory Registration Body (BRWA) establishes and promotes standards for community mapping and documentation, acts as a single reference for community maps, and registers, verifies, and certifies claims. It feeds data to the Government’s geospatial agency which implements the national ‘One Map’ initiative. One Map’s purpose is to ensure that land rights and use data is integrated and accessible to decision makers to enable efficient and conflict-free land-use planning.

‘We are working on behalf of the many millions of people who depend on their ancestral lands for life and livelihood,’ said Rukka Sombolinggi, Secretary General of AMAN. ‘Until their rights are secure, they are vulnerable to prosecution, eviction, exclusion, loss of assets, and violence. In addition to documenting, mapping, registering and certifying their lands and forests, we aim to ensure their rights and resources are visible to all through Indonesia’s One Map initiative. This will reduce conflict and ensure that indigenous and local people are able to build a better future for themselves.’

For information about the Tenure Facility’s support for upscaling the land rights of indigenous and local communities in Indonesia, click here.

For the full story of the fight to secure the land and forest rights of indigenous and local communities in Indonesia go to the Timeline.