Stories Articles Exploitation in the Amazon: “Everybody’s endangered and the future is in danger”

Exploitation in the Amazon: “Everybody’s endangered and the future is in danger”

The COVID-19 pandemic was not only a health threat to Indigenous Peoples, its economic impact provided outsiders with an excuse to exploit their land. Mining, drilling, deforestation, and hydro-electric damming – and the environmental destruction related to them – are all on the rise, boosted by the global economic crisis and the rising energy prices related to the war in Ukraine.

Speakers at a Land Dialogues webinar on September 29, painted a picture of resilience industrial profiteering in the Amazon basin and issued a stark warning that the region, one of the world’s most crucial resources, is in serious danger.

The webinar, “Pandemic, social unrest and war echoing in the Amazon”, was hosted by the Tenure Facility, Land Portal, and Ford and Thomson Reuters foundations.  Although the same story could be told in indigenous territories worldwide, the Amazon, covering 1.4 billion acres across nine countries, is atop many global conservation concerns. 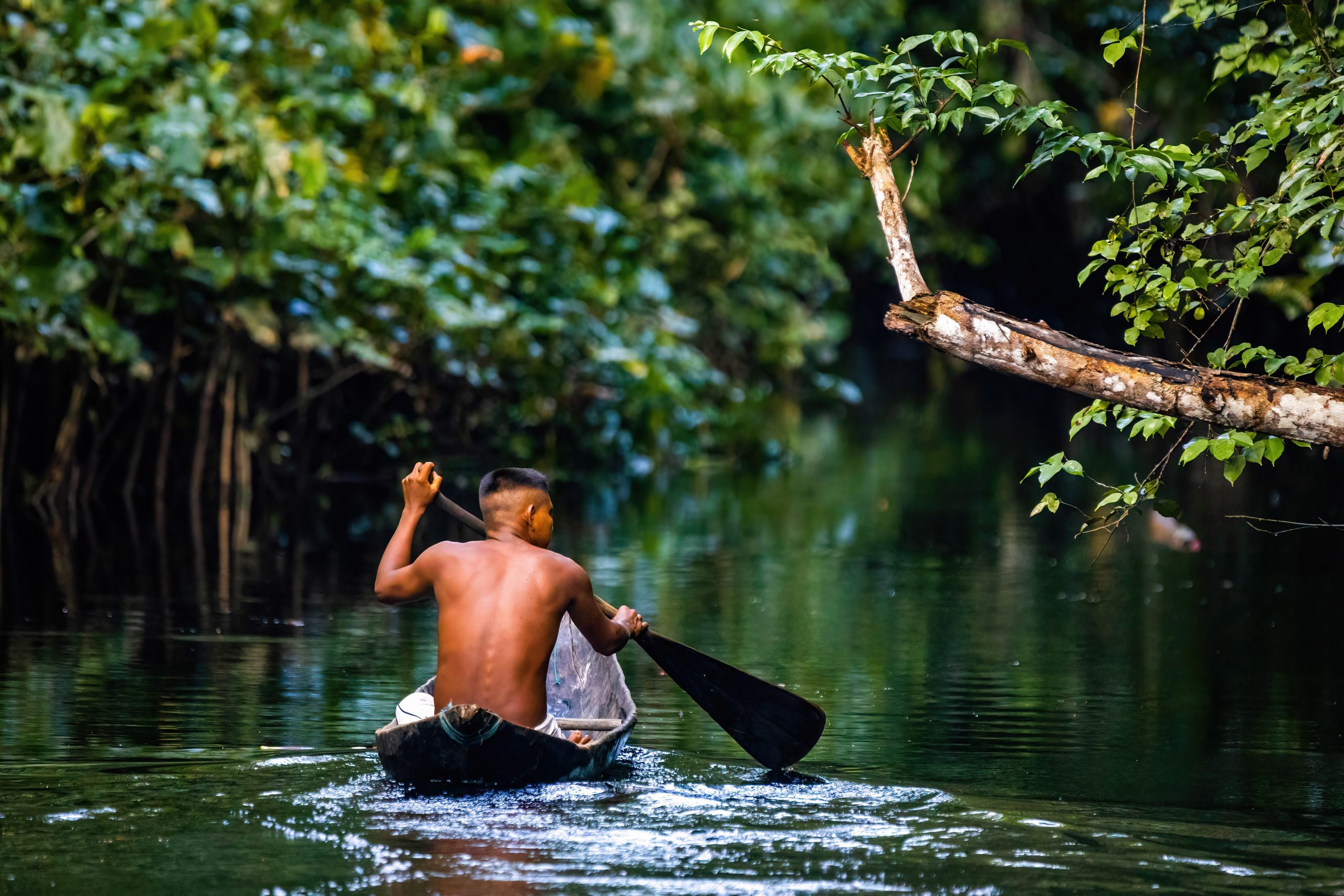 “Our territory is our Mother Earth. It has to be respected and that is why we as indigenous communities are raising our voices, standing up to say to all the world this problem is not (just) for the indigenous community,” said Alexandra Narvaez, a Kofan community leader from Ecuador. “Everybody’s endangered and the future is in danger.”

Narvaez described how the pandemic had pushed outsiders into her traditional lands because they had no work, leading to an increase in trapping and extractive activities. Her community has been forced to defend themselves though organising vigilant groups and, in some cases, armed defence.

But sometimes, the threat comes from governments themselves, particularly in Brazil, where rightist President Jair Bolsonaro has been an outspoken advocate of rainforest exploitation.

“The government was elected, stating, ‘We will not demarcate another centimetre of indigenous land’. They said so openly, and said they were going to do what they ended up doing, which is to degrade the systems of environmental enforcement and public participation, consultation, and consent of Indigenous Peoples,” he said.

Between 2019, when Bolsonaro took office, and 2021, Brazil lost nearly 8.4 million acres of rainforest in the Amazon, more than the size of Belgium, according to Brazil’s own space research agency INPE.

Both environmentalists and Indigenous Peoples will be closely watching the October 30 presidential run-off election between Bolsonaro and leftist Luiz Inácio Lula da Silva after the former did better than expected in the first round.  But deforestation and resource exploitation in Brazil’s Amazon began long before Bolsonaro came to power. 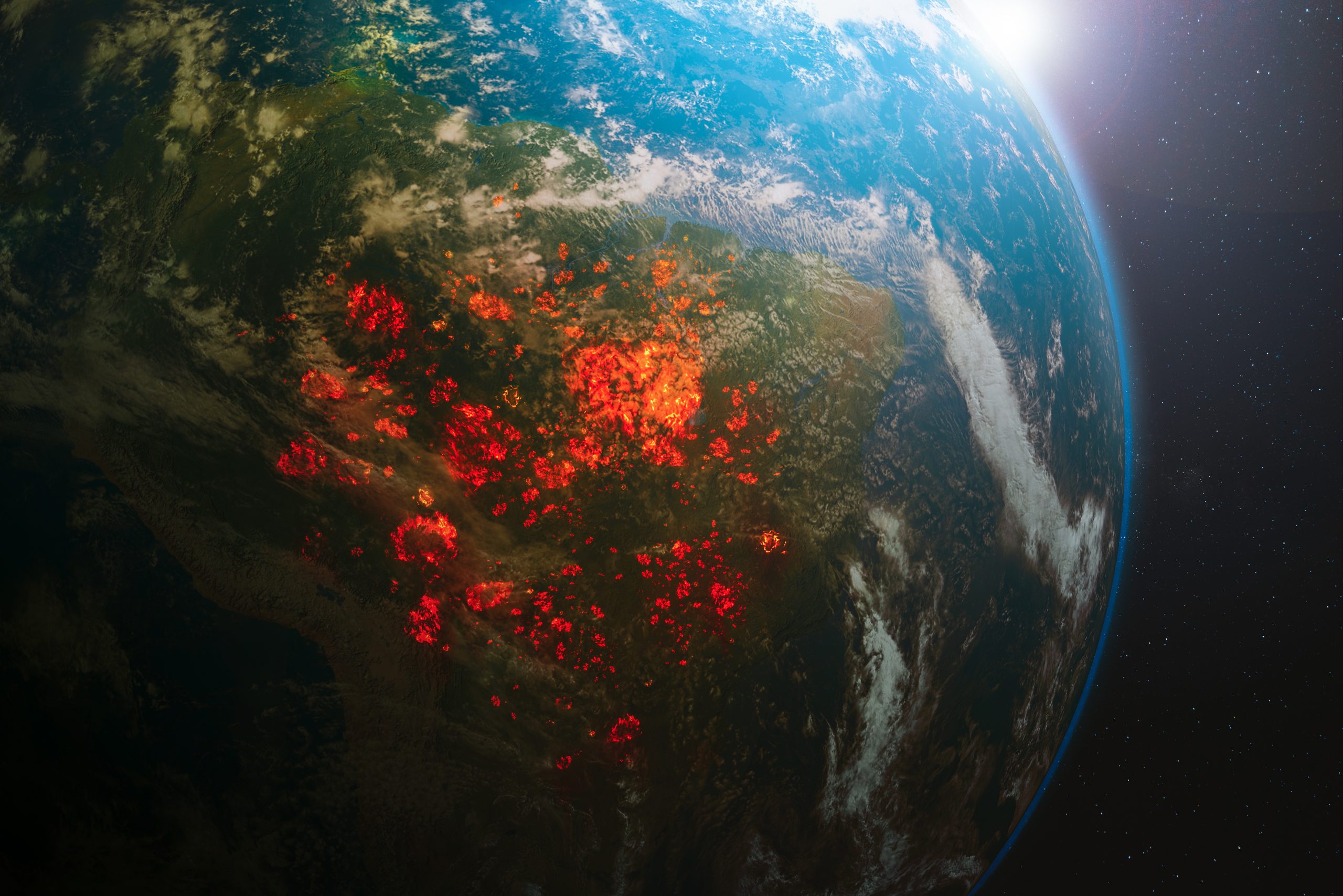 On the flip side, a potentially ground-breaking change has taken place in Colombia with the election of Francia Márquez, a formidable leader of the Afro-Colombian community and environmental activist, as vice president to leftist President Gustavo Petro.

“Our reality is changing, and, for the first time, people see themselves in the government,” said Astolfo Aramburo, an African-Colombian who spoke for his country’s Proceso de Communidades Negras, which works for the legal and social recognition of Afro-descendants.

But while Aramburo saw the new government as an opportunity, Colombia has been facing the same pressure as elsewhere in the Amazon basin.  From 2001 to 2021, it lost some 6 percent of its tree cover while the indigenous inhabitants have been uprooted by war and seen their leaders killed for protesting exploitation. 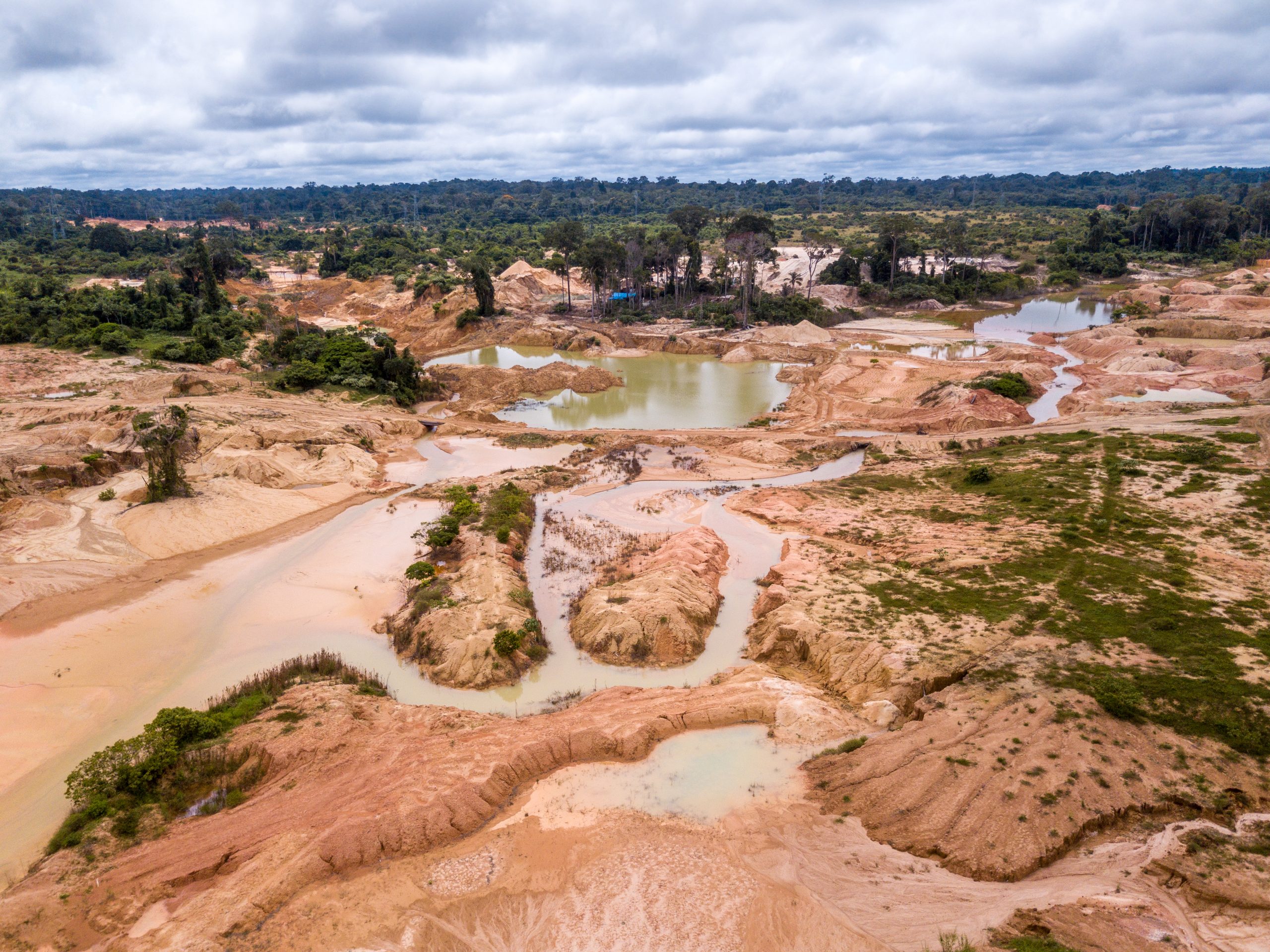 So, what is being done in the face of this most recent assault on Indigenous rights and lands?

The speakers had no overarching solution, but they offered a series of actions that taken together – particularly if done on a regional basis – should at least mitigate some of the onslaught on rights.

Existing rights laws needed to be enforced, for example. While many emphasised the importance of getting legal and land rights, some talked of continuing with the strong drive that has brought representatives of indigenous groups into high-level United Nations programmes.

“Indigenous people now have a seat at the (UN) negotiating table for the Biodiversity Convention and on the Climate (Change Conference),” environmental journalist Barbara Fraser said. “But they also complain that their proposals aren’t necessarily being heard, particularly proposals that have to do with land rights and with the demarcation of territories.”

Fraser said some indigenous leaders were now aiming to get governments to pay for traditional lands to be preserved, much as they pay for regional parks and other protected areas to be safeguarded.

Beyond this, however, many Indigenous Peoples are meeting the assault on their lands and rights with more direct action. Some of this comes in the form of protest and some of it as self-defence.

Baldonvino said that while ensuring legal rights was essential, security was paramount at the moment given the killings of many activists in the past few years.

One such project was being undertaken by Narvaez and her community in northeast Ecuador with the creation of guards to watch over their lands, including posting them wherever mining companies set up.

“Our self-determination has actually worked — it’s not something that the government did. We defend ourselves (with) our own community guard,” she said. 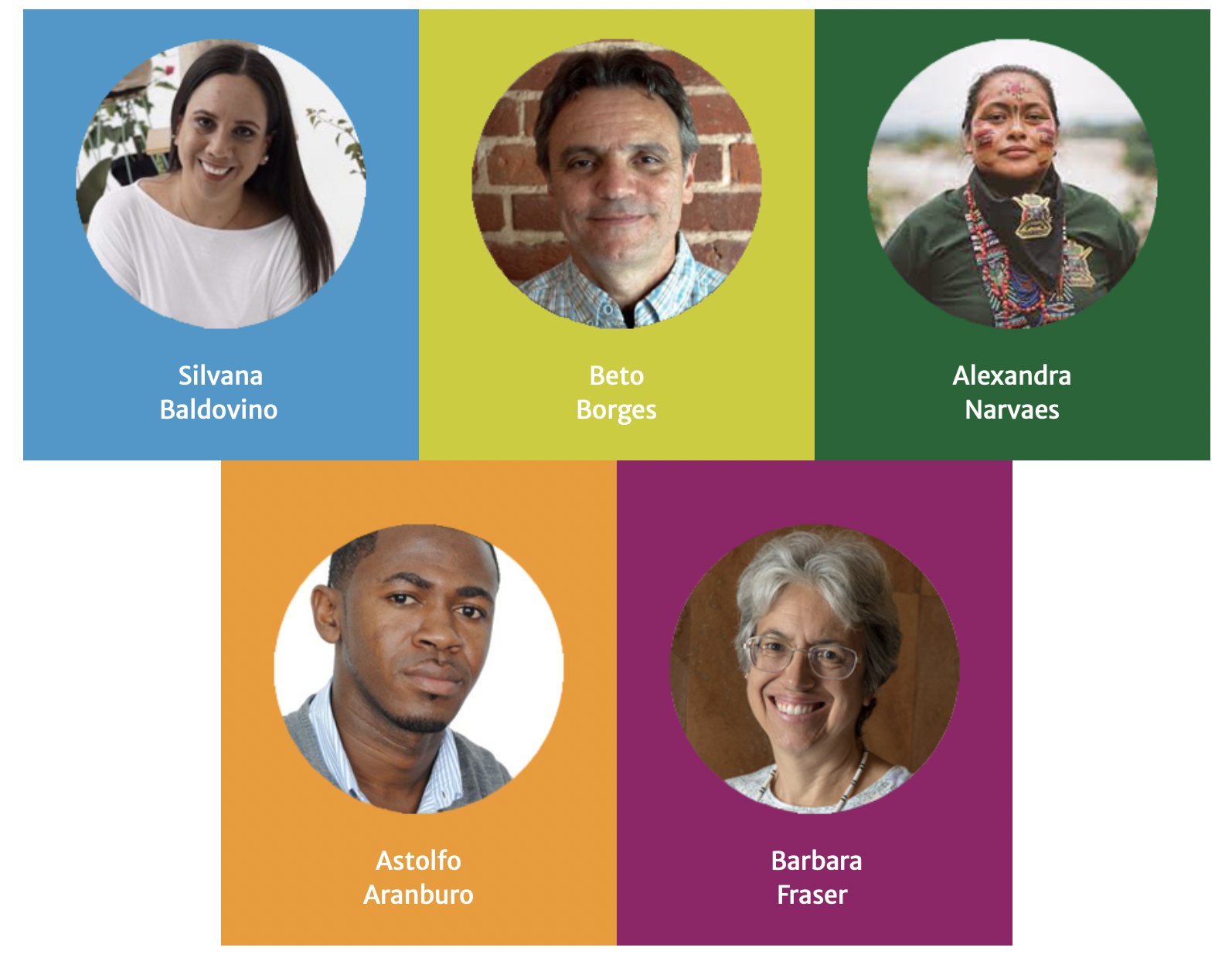