Lawmakers vote in favour of widening the rules to stop EU banks from financing deforestation.

Recognizing that the European Union is responsible for about 10 percent of global deforestation, the EU Parliament adopted stronger anti-deforestation rules last month that ban products linked to the practice and require businesses to respect the rights of Indigenous Peoples and local communities.

Citing the pressing need to combat climate change and biodiversity loss, lawmakers also widened the scope of the new law to include European banks. Once approved, it would oblige EU-based financial institutions to ensure they are not backing deforestation through their investments.

A report from last year by the London-based rights group Global Witness found EU-based banks making deals worth billions of euros with 20 agribusiness companies accused of deforestation between 2016 and 2020.

No specific products or countries are banned in the Parliament’s text. Instead, companies must carry out due diligence to show that goods sold in the EU have not been produced on deforested or degraded lands. Commodities like charcoal, cocoa, coffee, palm-oil, rubber, wood and paper products as well as meat from livestock – all key drivers of deforestation around the globe –  are covered by the regulation.

The rules also bolster protections for Indigenous Peoples and local communities by fully recognizing the important role they play in protecting forests. In addition, businesses should obtain the free, prior and informed consent of indigenous groups before moving forward with any projects that could affect their community.

Indigenous Peoples and local communities reside in and manage some of the most important and fragile forested areas on earth. But many have seen their territories decimated by agricultural expansion, logging, mining and infrastructure projects. The UN Food and Agriculture Organization has estimated that globally an area larger than the EU was cut down from 1990 to 2020.

The EU Parliament also adopted several amendments highlighting the role women play as stakeholders in partnerships and cooperation. Though concerns have been raised about how the draft legislation could hinder  or marginalise women, who make up a large part of agricultural labour especially in food production from small-scale farming systems. 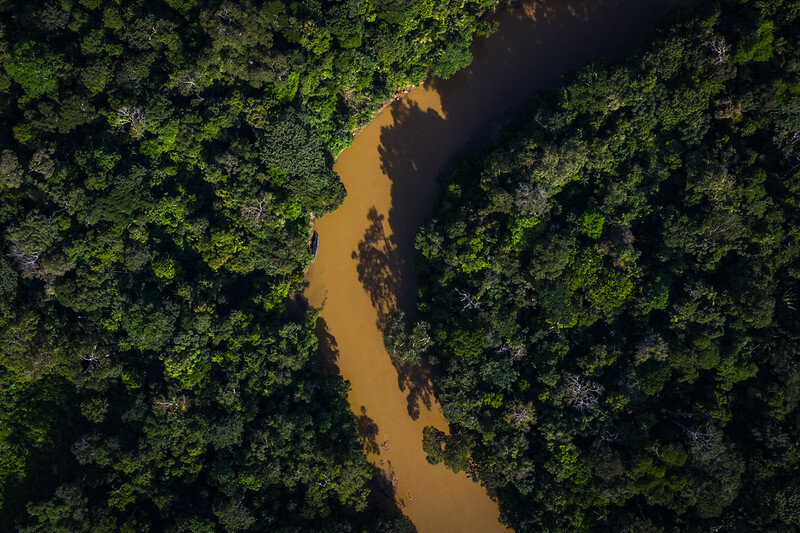 The EU’s push to keep corporate supply chains deforestation-free could help stem this loss and serve as an example for others on how to strengthen indigenous rights and prevent money from funding projects linked to deforestation.

Before it can take effect, the Parliament must negotiate the final text of the law with EU member states and the European Commission.