Indigenous Peoples protect their lands and are at the forefront of the fight against climate change, but the benefits of this should not be allowed to obscure the main issue facing them – human rights and survival.

That was one of the starker messages at the latest Land Dialogues webinar, “Lessons from our Territories: Honouring Traditional Knowledge in the Fight Against the Climate Crisis“.  The thrust was that ensuring land and other rights of Indigenous Peoples would be essential even if there were no environmental benefits.

“We don’t have rights as human beings because we do good recycling,” Fiore Longo, research and advocacy officer at Survival International, said.

Happily, there is a plethora of evidence that Indigenous Peoples do – through traditional knowledge and practices – protect the environment. This has been outlined most recently in “Territories of Life”, a report from the ICCA Consortium, an international association concerned with conservation among Indigenous communities. 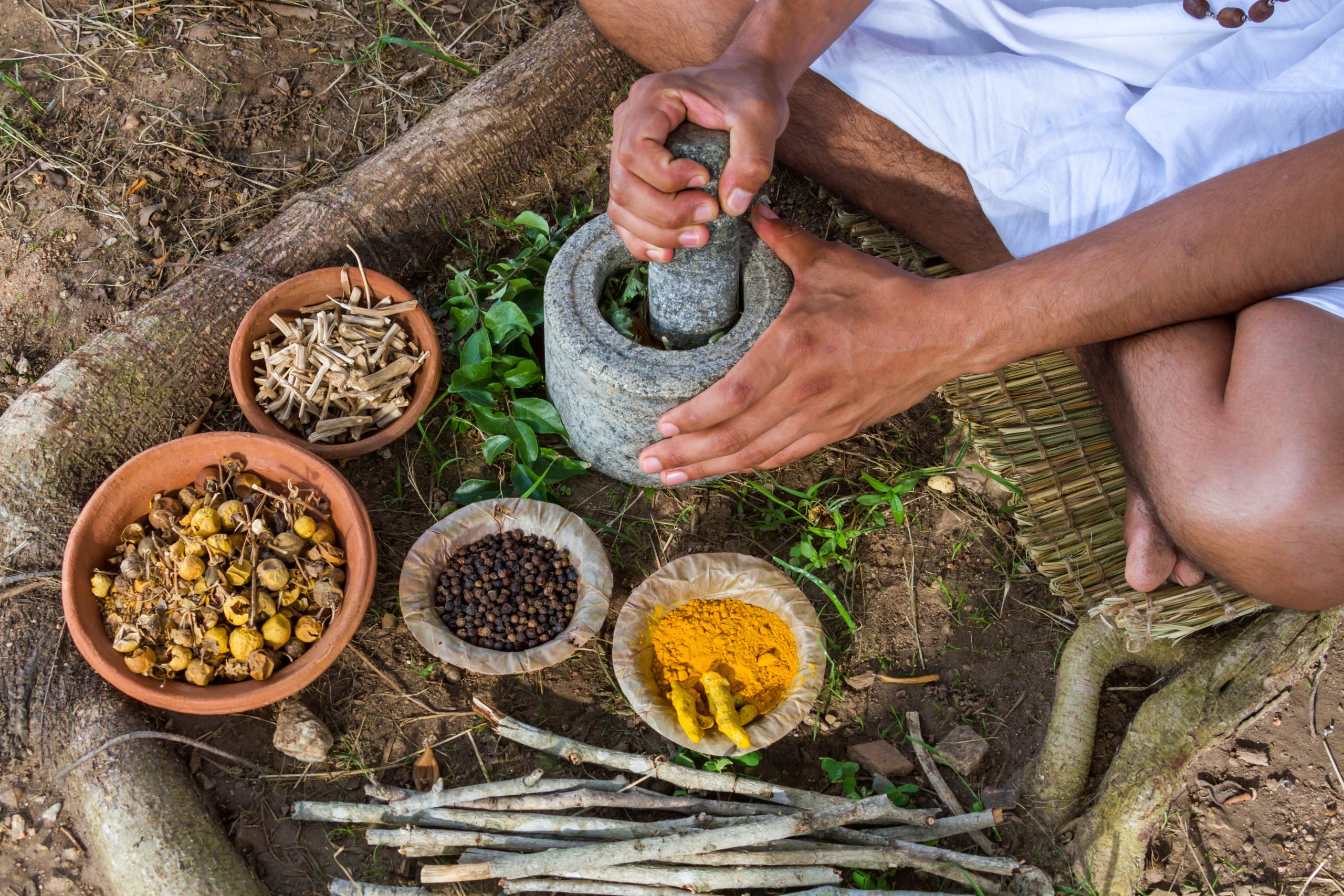 So how can this knowledge be protected and leveraged for the benefit of all? The September 9 webinar, hosted by Tenure Facility, Land Portal, and the Ford and Thomson Reuters foundations, offered a number of pratical and theoretical ways.

But the overall conclusion was that recognition of Indigenous Peoples’ rights trumps all. Traditional communities remain under threat from uncaring governments, exploitative businesses, and a public that is generally uneducated or apathetic about their plight.

Indigenous youth in her country are returning home to set up schools to teach traditional practices and extending this to agricultural projects. An interview with Setra here gives a more in-depth look at this homecoming movement

“Scientists can calculate the benefit from the result of this traditional knowledge, like the standing forests, clean oceans and rivers, biodiversity, clean water, carbon, etc,” she said.

But Setra also said that the emphasis on environmental issues could become the tail that wags the dog.

“Sometimes we … are lost in all the discussions about climate change, people not seeing the real problem,” she said. “The protection of our rights, of our land and territories, that is the most important thing.”

In a similar vein, GiGi Buddie, a Native American artist and Pomona College student studying theatre performance with a particular focus on the environment, suggested that it was important to recognise that Indigenous Peoples are the rightful caretakers of their lands. But there was a danger in looking at it all through a Western and scientific lens.

“Some greater force, usually governments, …. impose their own ideas and traditions and control over Indigenous communities, but end up creating (a) way of life where the traditional way of life is just not sustainable,” she said.

Longo, meanwhile, posited that while Indigenous Peoples could help alleviate the global environmental crisis, there were greater forces at work that threatened both the traditional communities and the planet as a whole.

“We should be talking more about human rights,” she said, noting that Indigenous Peoples have been talking about climate change for generations.

“Climate change is a consequence of our (global capitalist and growth)  system, and we can’t solve climate change if we don’t change our way of life,” she said. 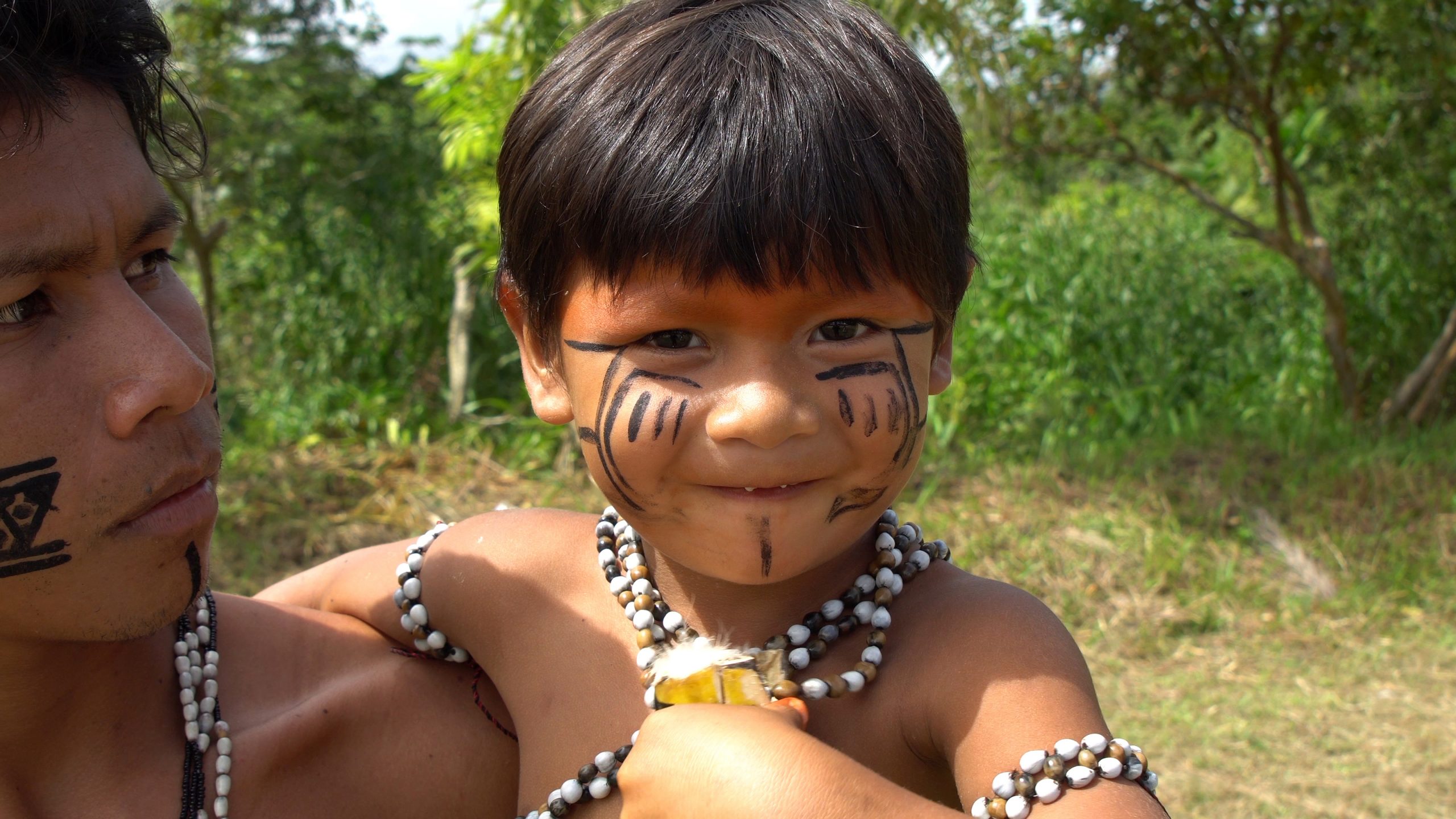 GiGi Buddie is a Native American who seeks to educate about Indigenenous People and the environment through art. She offered this poem to the Land Dialogue:

Don’t remember when they started to disappear.

Only that I cried the Big Dipper was no longer clear in the sky, because of smoke that poured through forests, crying for help.

If the land is hurt, parts of me break and fold under the pressure of losing roots that were meant to last.

Knowledge exists in my bones, placed there by generations of healing hands that cared for the undying land.

But just like a ship is dubbed unsinkabe, these lands are withering.

The sound of a new built world drowns out voices screaming from our phones.

But we are not alone. We are legends strong, and warrior hearts beat in rhythm with each other and the pulse of this Earth.

If you listen to the world. You’ll hear it.

And if you just open your eyes.