A trailblazing partnership of civil society groups and a government agency in Liberia has launched a website to share information on supporting rural communities to formalise claims over their customary lands, boosting already impressive efforts to reverse decades of tenure injustice in the West African nation.

Liberia is still recovering from successive civil wars which crippled the country, and were fuelled by tensions over access to land and resources. More recently the country also weathered an Ebola outbreak which killed thousands. The country turned a significant corner with the passing of the 2018 Land Rights Act, which offers communities a path towards gaining tenure over lands they have managed for generations.

A Tenure Facility-backed project bringing together the Foundation for Community Initiatives (FCI), Parley Liberia, the Sustainable Development Institute (SDI) and the government’s Liberian Land Authority (LLA) has already broken new grounds, supporting the first communities to self-identify, a vital first step on the way to customary land formalisation. A second phase is underway, using Tenue Facility funds to further develop tools for use by NGOs and local organisations as they accompany rural communities through the complex process. 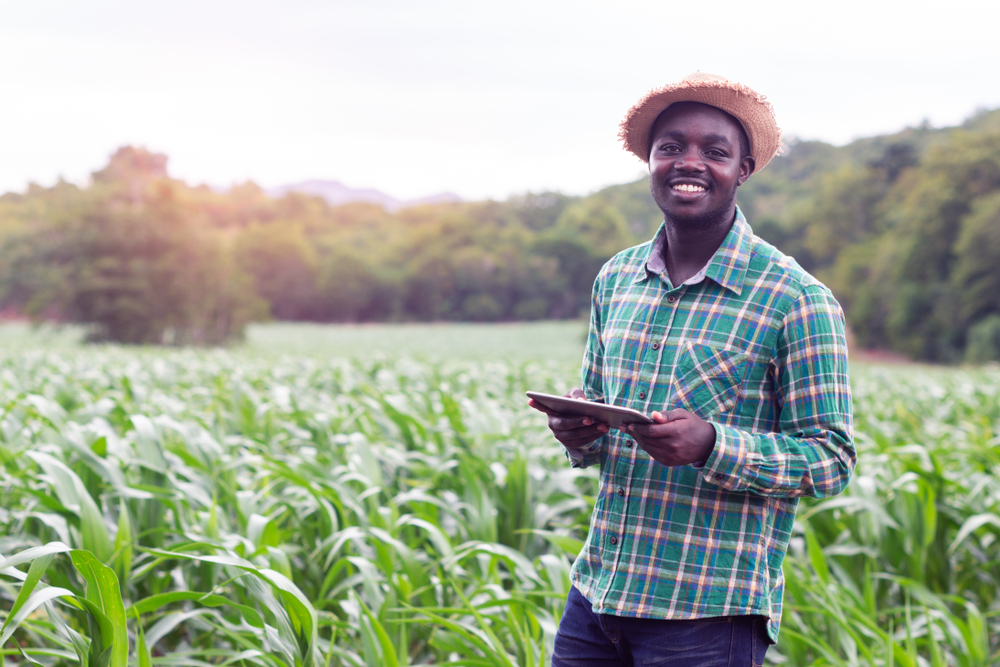 "The partners are the frontrunners in customary land rights formalisation in Liberia, so what we’re trying to do is to share that experience much more widely"

The website, which has taken nearly a year to set up, is a chance for these partners to share their experiences and information on the communities they are working with, alongside materials that can support others in the sector.

“The partners are the frontrunners in customary land rights formalisation in Liberia, so what we’re trying to do is to share that experience much more widely,” said Silas Siakor, Project Coordinator from FCI.

“For example, the manual that we’ve made (for supporting communities through the first steps) will go on there, and then other civil society organisations can have access to that, so we won’t necessarily have to seek out people to give them hard copies – it’s on the web, it’s available, and people are going to be able to access it directly.”

Improved internet provision for Liberians in the last few years has meant that online resources can now be readily accessed, not just in the capital, Monrovia, but also in large swathes of the counties too. And Siakor says that the hard work will continue, as they upload more materials to the website all the time.

Despite being one of the poorest nations on earth, an impressive collaboration between government and civil society to overhaul the country’s land laws has caught the imagination of various actors in the international land rights sector. As such, Siakor hopes that the website can also be a useful tool for those wanting to understand better what is happening on the ground.

“Because a lot of organisations follow developments in Liberia, there’s real interest from outside, within the land sector, in what is happening here…. We’ll also be putting up other materials that the partners have developed relating to land rights, extra resource materials, just making sure it’s all in one place and accessible.”