Land tenure has been a source of friction in Mozambique throughout history. These tensions have at times fuelled bitter conflict, but also seen Mozambique develop some of the best policies and legal frameworks for land tenure on the African continent, creating real opportunities for local communities to advance their land rights. 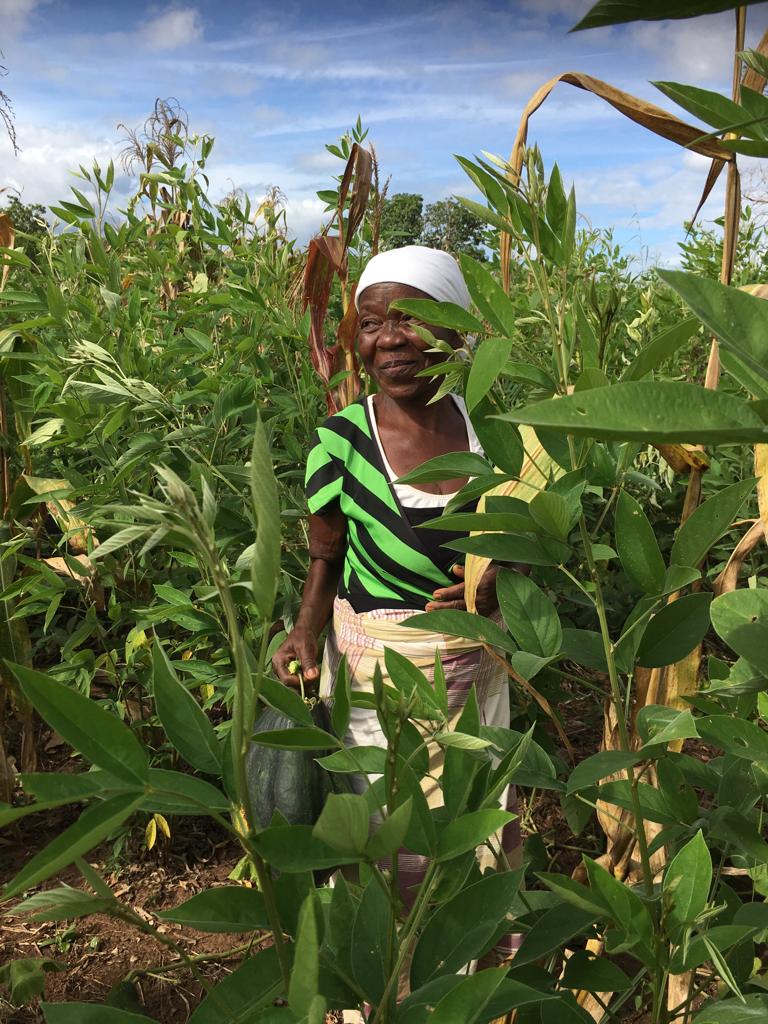 From the 5th century AD, Mozambique was colonised by the Bantu people, farmers originating in Cameroon and Nigeria who expanded across the continent, displacing and replacing Indigenous Peoples, including the San hunter-gatherers who inhabited what is now Mozambique.

From the 10th century, Arabs began to settle in parts of Mozambique and took control of coastal areas. In 1440 Mozambique became part of the empire of the Kingdom of Mutapa, before the arrival of European colonists from the late 15th century onwards.

Initially the Portuguese collaborated with Arabs to dominate coastal areas, but soon began to push inland, drawn by a wealth of gold and ivory. Despite resistance from the local people, huge swathes of the interior were divided into large agricultural estates run by Europeans, whilst the rise of the global slave trade in the 18th century saw a spike in raiding parties seizing and selling indigenous people to Arab and European slave traders. By 1800, Mozambique was a major global slave-trading centre and it remained the most lucrative trade in the region until as late as the 1870s.

In 1964, The Mozambique Liberation Front (FRELIMO) started an independence guerrilla war to force the Portuguese government to accept the independence of its colonies. The National Liberation Armed Struggle was officially launched on 25th September 1964, and independence was finally achieved in June 1975.

Freedom from the colonial yoke did little to quell tensions, however. Just two years after the decade-long war for independence, the country fell into a bitter civil war that lasted 16 years and led to massive displacement. This has further contributed to land tenure issues in Mozambique. A 1992 peace agreement brought an end to the fighting, but also saw a sharp escalation in competition for land. 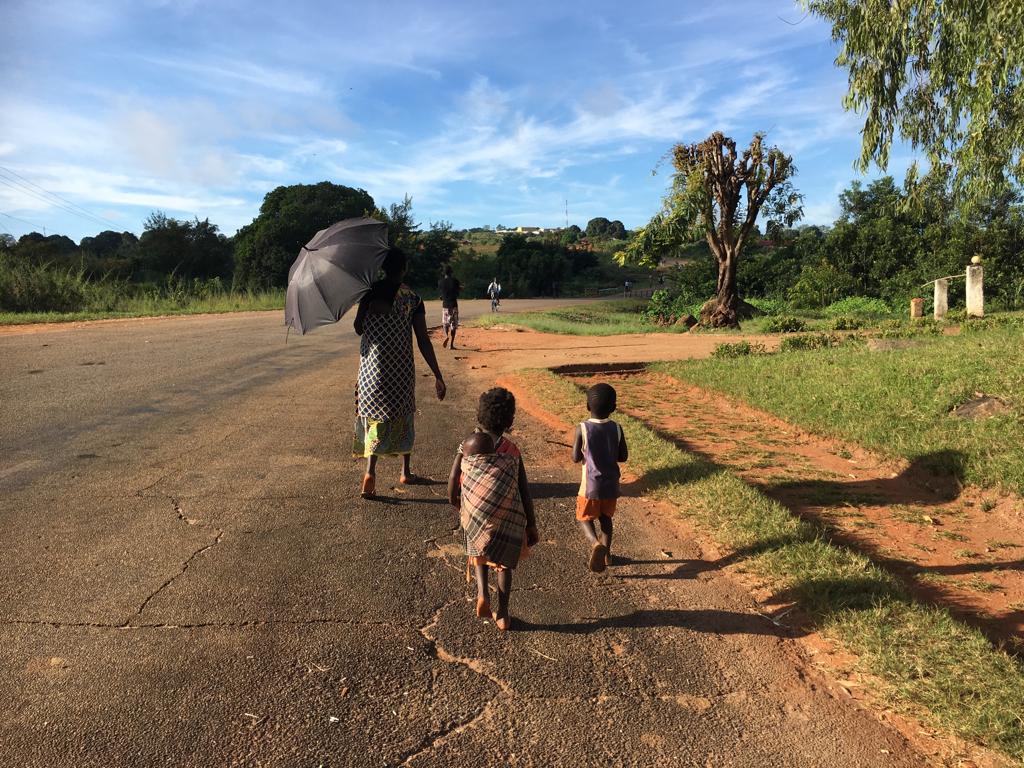 Since then, Mozambique has built a strong legal framework to support land tenure, which whilst recognizing government ownership of all land, also protects the rights of citizens to use it. The Constitution itself explicitly recognizes the rights of land tenure for territories governed by a community under customary law, territory occupied uninterrupted for 10-years (‘good faith’ occupation), and the awarding of 50-year leases to economic investors only after consultation with local communities.

Despite these impressive foundations, most rural farmers are unable to obtain documentation that proves the existence of their land rights, which is particularly significant in a country where agriculture constitutes around a quarter of GDP.

Tenure Facility’s partners are working to support local communities to successfully demonstrate their land rights, thus reducing conflicts at a time where tensions are once more on the rise, and democratic norms have come under pressure.

For a timeline of land and forest rights in Mozambique, click here.

To learn more about our partners’ work in Mozambique, see below.