Conflict over land and resources in Mali is rooted in the country’s colonial past. With the arrival of French administrators, centuries old codified land rights were swept away, and vast swathes of supposedly empty lands, or “terres vacantes,” were appropriated for the state. Whole communities were dispossessed, and state ownership continued, even after independence, fuelling land conflicts. 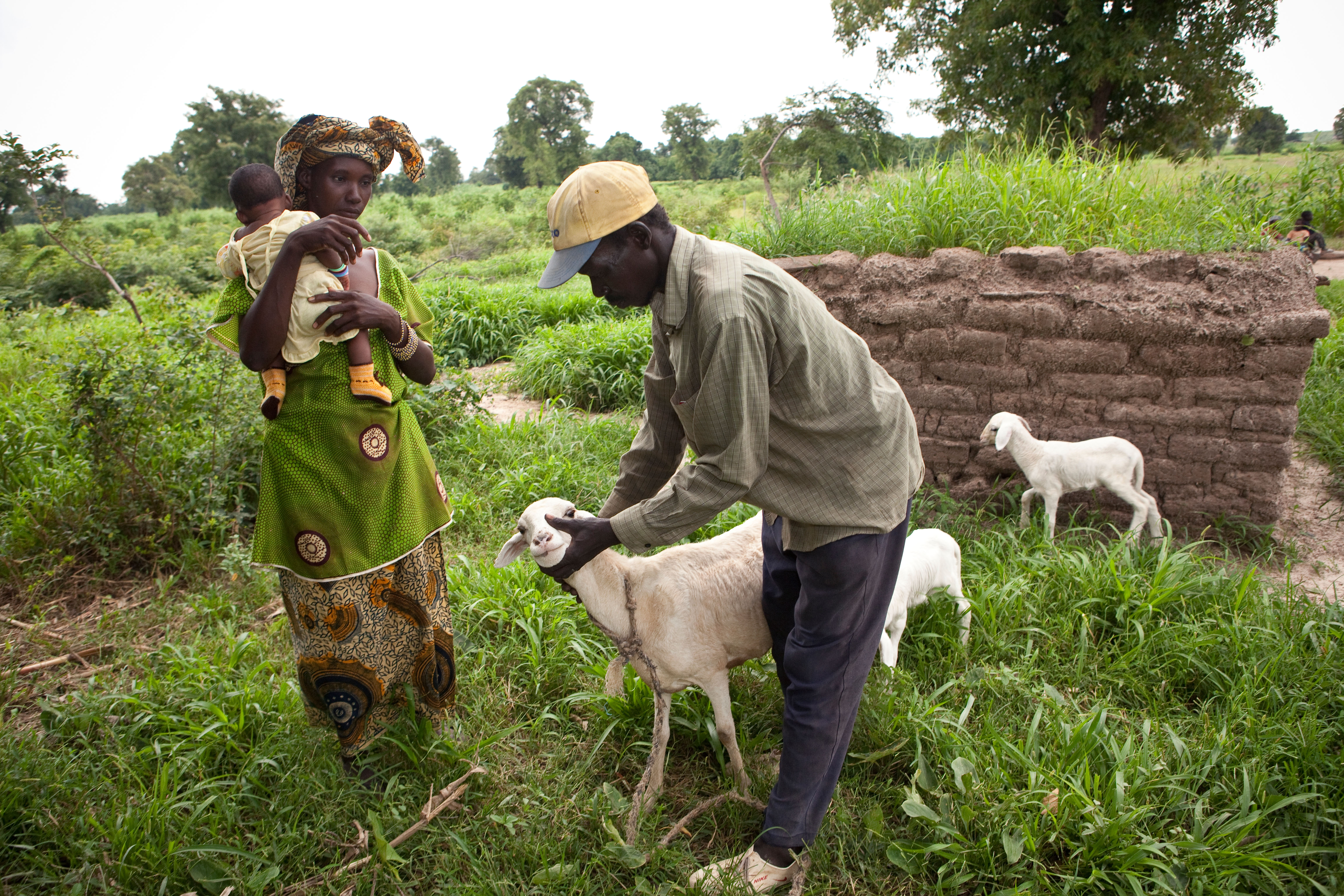 In 1990, Mali began a process of decentralization to allow communities to assert their tenure rights, culminating in the Land Reform Act in 2006, which aimed to address insecure tenure and reduce violent land conflicts. The Act recognized communities’ customary rights and established the first village-level land commissions to address land-related conflict.

The 2006 Agricultural Orientation Law signalled the Malian Government’s desire to establish the country as a regional agricultural powerhouse, but despite ongoing efforts at land reforms, centralization, overlapping claims, and large-scale migration from the country’s arid north fuelled the armed conflict and insurgencies that have plagued Mali in the past decade, hampering development, feeding unrest, and imperilling community livelihoods.

In 2012, a military coup toppled the government and a military junta took power. Shortly after, Tuareg rebels took control of much of the country’s north, including the historic city of Timbuktu. Conflict between the central government and insurgent groups continued until the United Nations established a peacekeeping mission to stabilize the country and achieve national political dialogue and reconciliation. In 2015, the Government of Mail and the Tuareg rebels signed the Accord for Peace and Reconciliation. However, while the accord addresses longstanding political grievances, it failed to recognize the role conflict over land has played in destabilizing the country and eroding trust between communities and the central government. 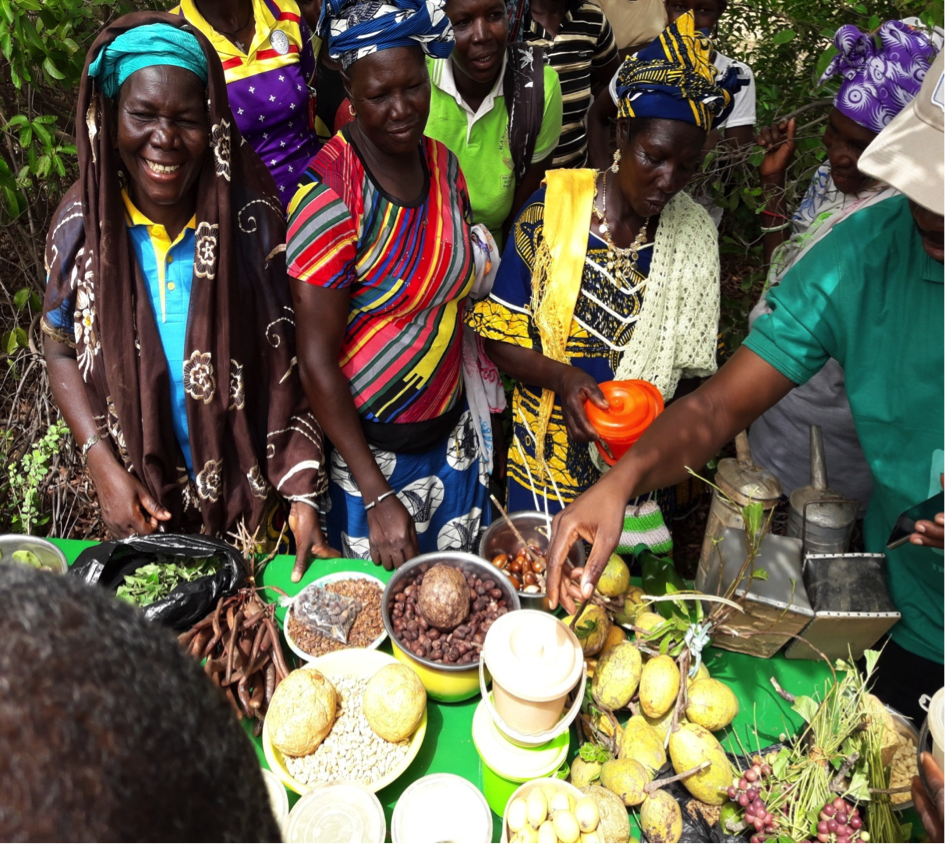 Recent legal and policy developments offer a new opportunity to create solutions to weak land governance and to alleviate the threats it poses to national security and to the wellbeing of local communities. The 2013 Agricultural Land Policy and the 2017 Agricultural Land Law (LFA) both contain innovative provisions for land governance at the local level, including considerations for smallholders and pastoralists. Unfortunately, large-scale land acquisitions are exacerbating land conflicts and tenure insecurity throughout the country.

For a timeline of land and forest rights in Mali, click here.

To learn more about the work of the Tenure Facility’s partners in Mali, see below.

CNOP builds on the achievements of the Tenure Facility pilot project to upscale the role of local Land Commissions in securing land tenure rights.