Conflict over land and resources in Mali is rooted in the country’s colonial past. Before colonization by the French, communities enjoy codified rights under vast and powerful empires. After Mali falls to French colonial rule in 1892, the French declare all “unproductive lands” to be under the control of the state, under the pretence of increasing productivity. Communities are dispossessed of their land. State ownership continues in postcolonial Mali, fuelling conflict over communities’ customary claims. In 1990, Mali begins a process of decentralization to allow communities to assert their tenure rights and in 2006 passes the Land Reform Act to accelerate resolution of conflicting land claims. Despite these efforts, Mali has problems with conflict over land. Disputes over community lands undermine Mali’s stability and impede efforts to build peace in the aftermath of conflict between Tuareg rebels in the north and the central government in Bamako. Recognizing the urgent need to address land-related conflict in the aftermath of the country’s armed conflict, the National Coordinating Body of Peasant Organizations in Mali (CNOP) and HELVETAS Swiss Intercooperation work with government, communities, and civil society to build the capacity of land commissions as a mechanism for resolving conflicts over land and securing the land rights of local communities.

Emperor Seku Amadu declares the “Dina,” defining the empire’s powers and the rules for managing and using communal and pastoral lands 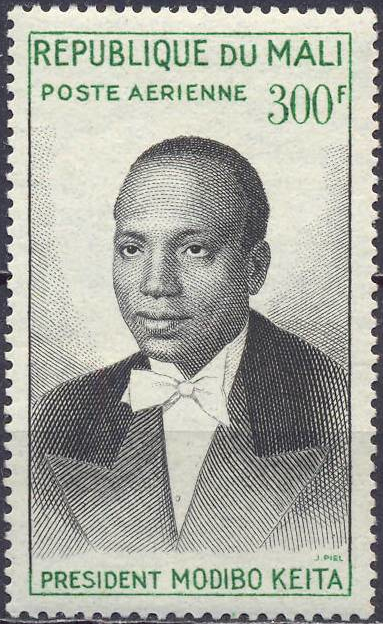 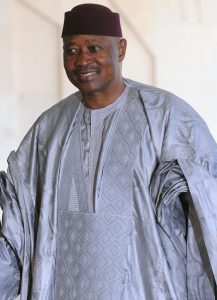 144 nations, including Mali, vote in favour of the Declaration.

The United Nations establishes a peacekeeping mission to stabilize Mali

While the Accord represents a positive step in remedying the country’s political conflict, it fails to address the land-related conflicts that undermined peace and security in the country in the run-up to the armed conflict and continue to erode trust in the government. 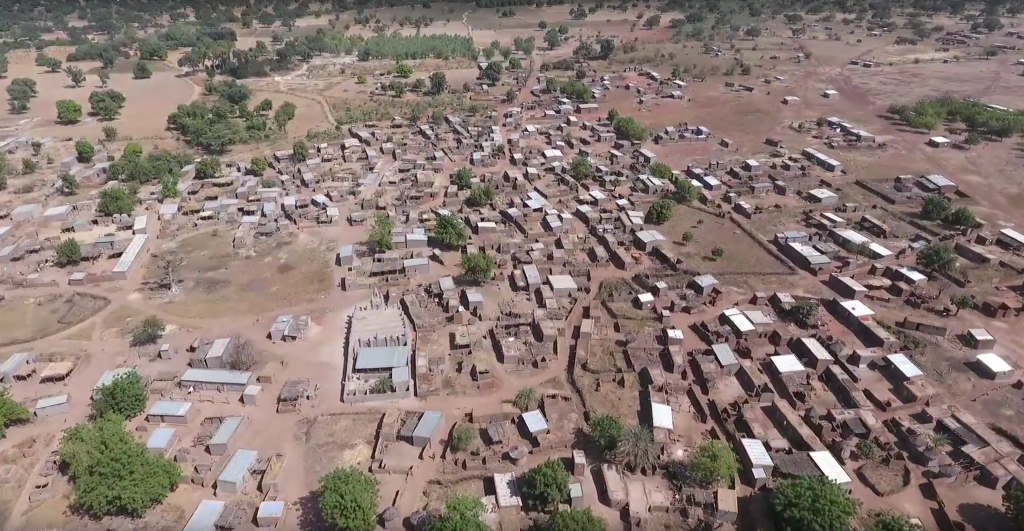 The Tenure Facility funded project “Land and forest tenure support project benefiting local communities in Mali” pioneers, tests and demonstrates scalable approaches and tools that rural municipalities and local communities can use to resolve conflicts among themselves and with government, investors, immigrants and settlers. This work positions local communities as agents who can protect land, forest, and water, and improve livelihoods, thereby contributing to global climate change and development goals. It builds trusting and collaborative relationships between communities, government, civil society and private sector that show the way forward in a post-conflict environment. The project is the Tenure Facility’s first in an arid environment. It set the stage for scaling land commissions across the country, equipped with tools for implementing practical solutions to conflict on the ground. The project conceives and demonstrates a new approach to foster collaboration between communities, NGOs, and mining companies to reduce conflict and foster development. CNOP is an association of 13 federations of small rural producers. HELVETAS is a Swiss international NGO that has been working on rural development in West Africa for over 30 years. 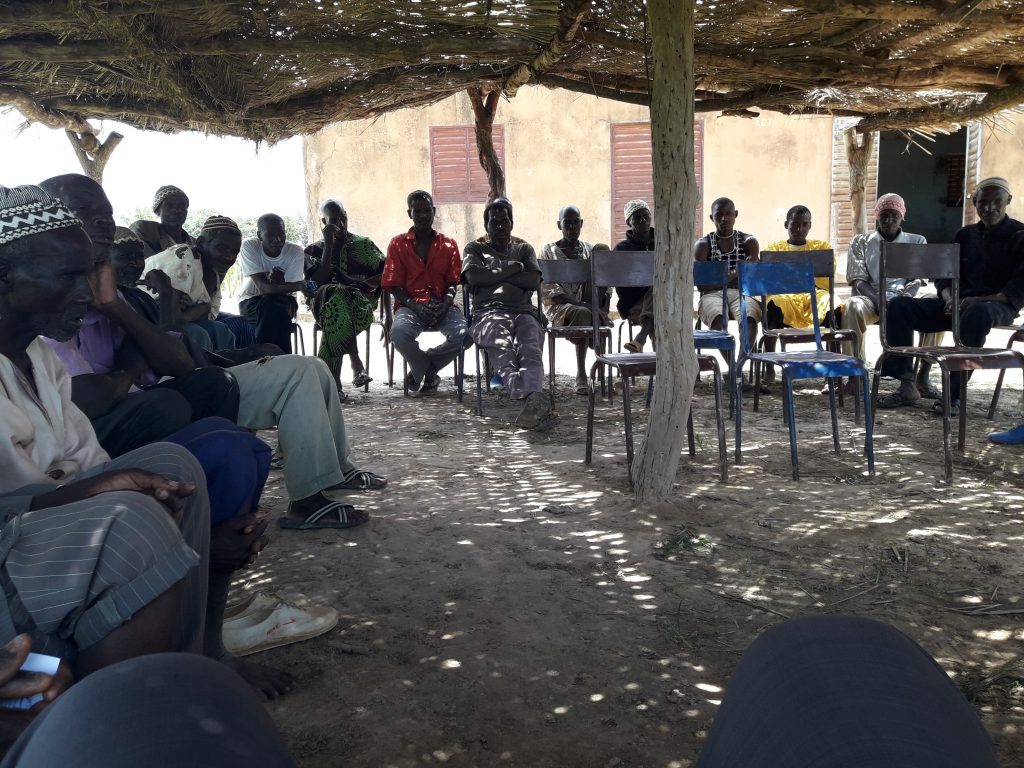 “This pilot showed it was absolutely necessary to equip land commissions so that communities and people will believe in them. The government is now convinced this is how things will be done.”

Recognizing the urgent need to address land-related conflict in the aftermath of the country’s armed conflict, CNOP and HELVETAS work with government, communities and civil society to build the capacity of land commissions as a mechanism for resolving conflicts over land and securing the land rights of local communities. In 22 months the project reduces by 35% land conflicts in participating villages and by 25% in participating municipalities. 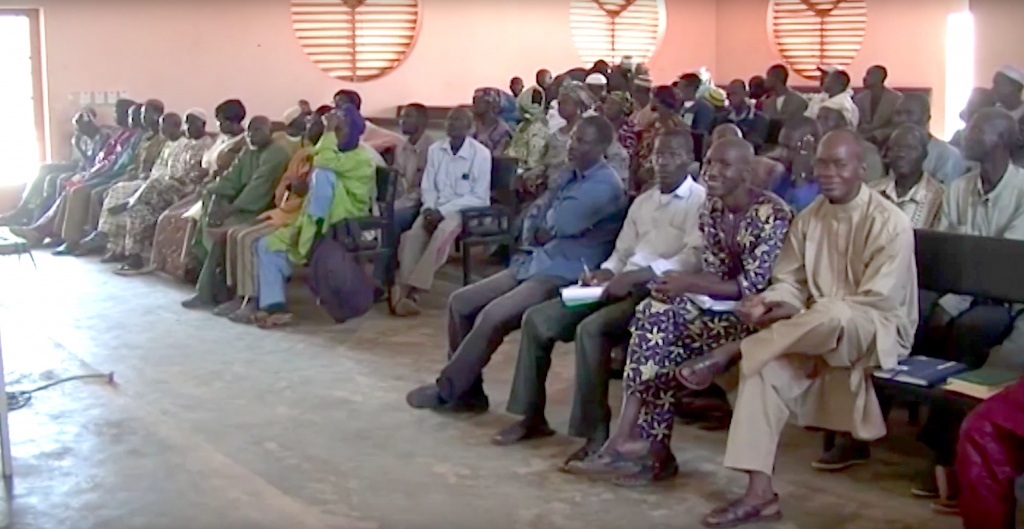 “The formalization of land transactions goes beyond the two parties concerned. It provides the opportunity to promote intra-community dialogue in order to put in place general rules that will take into account the rights of marginalized groups and protect all community members.”

In Sikasso region, 80% of the people live off the land. Faced with pressure on their lands from climate change and land grabbers, three communities collaborate to develop Mali’s first-ever inter-community forest. The communities manage the 4,220-hectare forest together to strengthen its productivity.

“Of every 100 land conflicts in the Region of Sikassso, 70 come from Ganadougou, an area of Sikasso composed of 10 municipalities, including the municipality of Nièna. These conflicts are often brought before the courts in Bamako. The land commissions are helping to end this situation. There have been recommendations to send back the cases that are pending before the courts, given that the land commissions can help resolve these conflicts in a more permanent way.”

The new Agricultural Land Law creates opportunities to scale up the role of land commissions in decentralized land management and local conflict resolution.

CNOP is building on the achievements and lessons of the Tenure Facility pilot project to upscale the role of local land commissions in securing land tenure rights and resolving conflict over land and resources. Like the Tenure Facility pilot, the initiative will contribute to achieving the 2015 Accord for Peace and Reconciliation by addressing land conflict, a root cause of the armed conflict. It will also support the implementation Mali’s Agricultural Land Law (LFA), which was enacted in 2017. The LFA recognizes the customary land rights of communities and family farmers, which can be secured through local land commissions.

Working with HELVETAS Swiss Intercooperation, CNOP will consolidate the capacity and effectiveness of the 17 local land commissions established in the pilot, establish and support the operations of 100 more land commissions in three regions, and encourage the inclusion and participation of women and vulnerable groups in land governance. The initiative aims to encourage sustainable management of natural resources by promoting the agro-ecological farming. This innovative approach promotes environmental protection, climate change mitigation, social inclusion, and peaceful collaboration and co-existence. 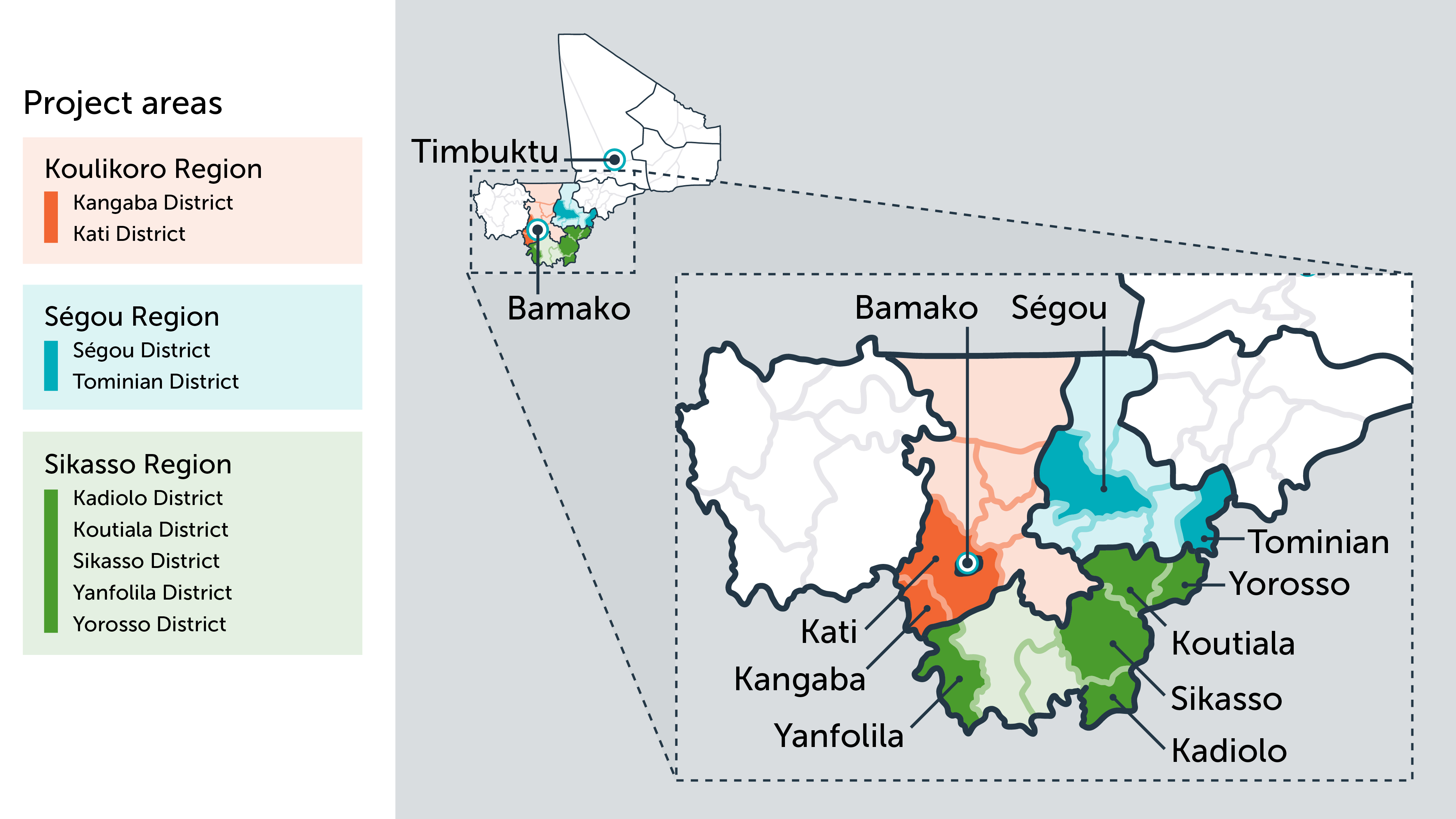