Liberia was founded in 1822 by freed black slaves from Northern America, mostly the USA, who initially recognised the land rights of local communities and purchased land. Nevertheless, conflicts over land ownership and land use rights have plagued the country, driven in recent decades by land grabbing for logging, agriculture, and mining. Liberia is still recovering from two brutal civil wars, partially fuelled by land conflicts, and remains one of the least developed nations on Earth. 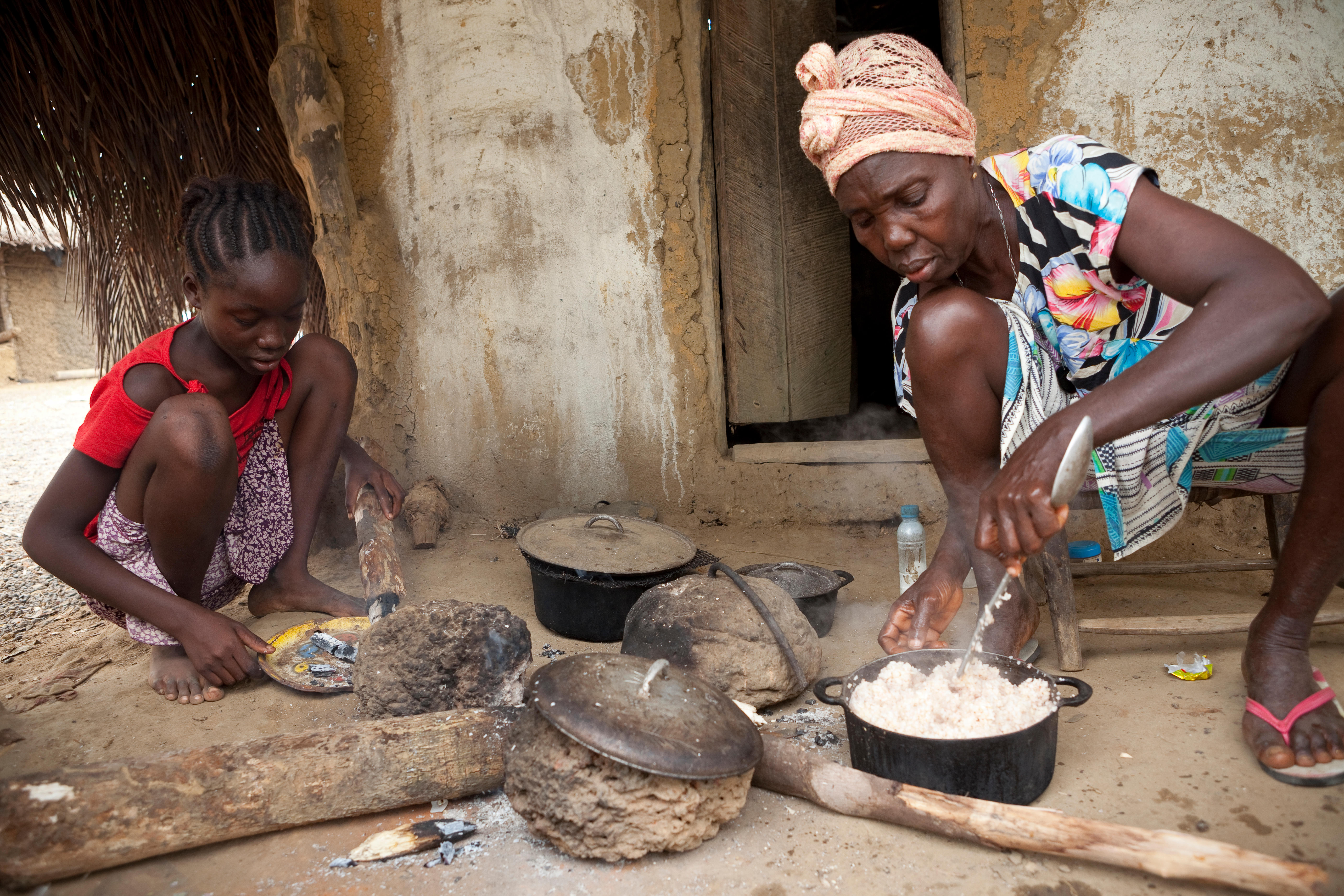 The Accra Peace Accord, which ended the second civil war in 2003, called for more equitable land reform, and in 2013 President Ellen Johnson Sirleaf launched a new land policy. This culminated in the Land Rights Act, which was finally passed in 2018, after years of debate and campaigning, and was signed into law by Johnson Sirleaf’s successor, George Weah.

The legislation ensures that the customary land rights of rural communities are recognized and protected. It also takes into account women’s land rights, by ensuring their place in the decision-making process.  Under the Law, communities must identify themselves, as a first step to gaining collective title to their customary lands’ communities. The process must include all community members, including women, youth and minorities. This is a complex undertaking in many parts of Liberia, as after two decades of conflict land records are poor, and populations have in many places been uprooted. 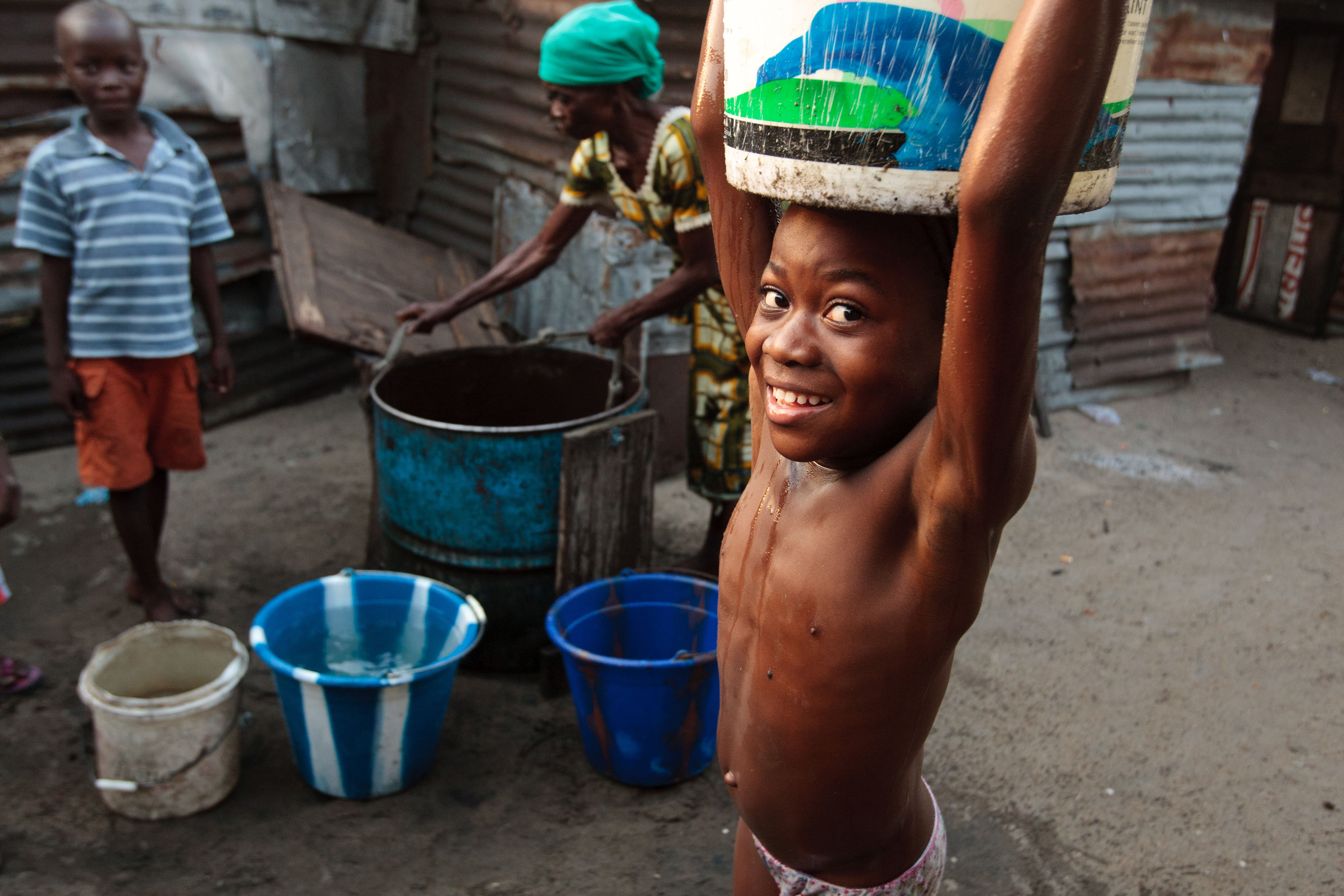 To facilitate the process and help local communities, Liberia’s Land Commission developed a draft guide, which was tested and refined as part of the Tenure Facility’s pilot project, completed in 2017. The pilot took a collaborative approach, building a coalition across governmental and non-governmental actors – with private sector engagement – supporting communities to take the first step towards securing collective land rights. A second initiative launched in 2019 to help communities build capacity to complete the process.

For a timeline of land and forest rights in Liberia, click here.

To learn more about the work of the Tenure Facility’s partners in Liberia, see below.

Phase 2 of our pilot project in Liberia builds on the achievements of Phase 1 to scale-up rights recognition under the LRA across Liberia.