Stories Blogs Dreaming of Tenure Rights within a Global Kaleidoscope

John Lennon once famously wrote, “You may say I’m a dreamer, but I’m not the only one.” I too have a dream:   that the satellite imagery we use to map and understand our world could go deeper: it would show us not just the boundaries of community lands within the Earth’s great forests, but the hidden elements that play such a crucial role dictating the health of those ecosystems and the communities who inhabit them – the institutions and actors who govern the resources within and around those lines on the map.

While forestlands and the communities who call them home may seem remote, they are far from isolated.  Local indigenous institutions are linked into what Edith Brown Weiss has called “a Global Kaleidoscope” structured by international laws and norms, defining the key relationships between and among people living in forests and people living in cities. Brown Weiss has directed a penetrating beam onto the complex interrelationships framed by international law, and her beam highlights the values of the Tenure Facility.

Indigenous and local communities are suffering on the front lines to protect and manage the Earths forests, waters and climate.   Environmental defenders are now dying at record rates. The outlook can seem grim.   Yet a certain, abstract beauty, akin to the dappling of sunlight and shadow through the leaves of a forest canopy, can be discerned from the kaleidoscope patterns which emerge from the creation of more positive relationships amongst institutions working towards a shared goal of biological diversity and environmental health.

"Maintaining order during global change requires kaleidoscopic relationships that can shift yet maintain natural symmetry in their relationships, bound by accountability to international laws and norms, instead of falling into chaotic disarray and conflict." 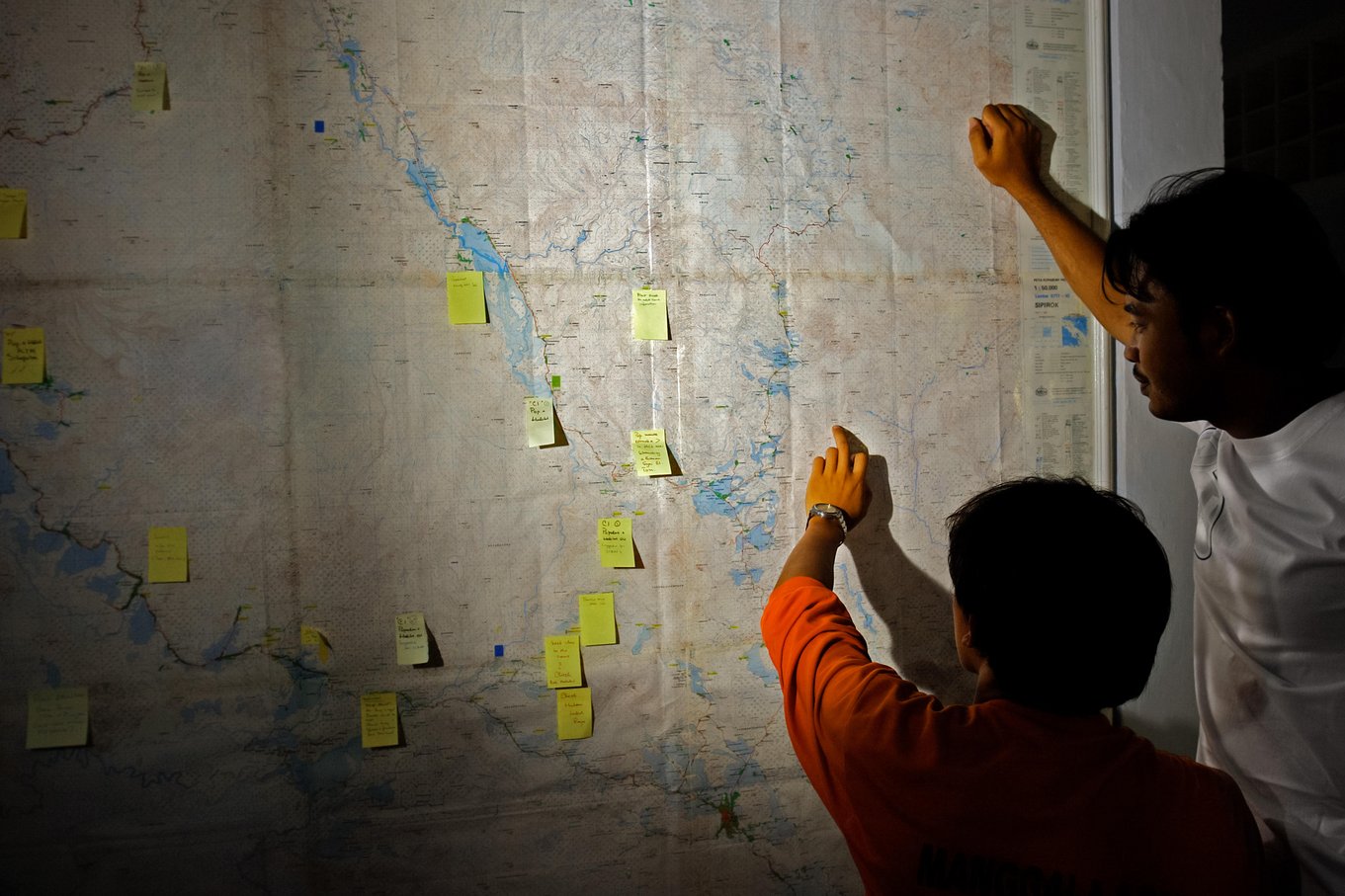 The key institutional actors in the global forests´ kaleidoscope are communities, private industry, and states.  Forests and river basins are covered by national laws granting state control.  Yet private sector (oil, gas, mining, agroindustry) often wield the greatest strength in the forest, particularly where governments are weak.  Defending forests against illegal private activities is a common stress facing indigenous and local communities. This is where international law can play a vital role – countering such negative forces through its promotion of the rights of Indigenous Peoples, and human rights in general.   International law as agreed between states strengthens the human rights of individuals and the rights of Indigenous Peoples. International courts encourage states’ accountability to these laws. The Inter-American Human Rights Commission, for example, has produced a compendium of Jurisprudence supporting Indigenous Peoples rights, to further strengthen application of international norms and encourage states to follow them.

The global kaleidoscope turns on mutual accountability. As Brown Weiss has noted – “Unlike a real kaleidoscope, no one entity controls the interactions of the many actors in the kaleidoscope. “  International law forms the kaleidoscope tube within which tremendous diversity of national and local law and norms can harmonize, if mutual accountability is exercised.   Maintaining order during global change requires kaleidoscopic relationships that can shift yet maintain natural symmetry in their relationships, bound by accountability to international laws and norms, instead of falling into chaotic disarray and conflict. Respect for intergenerational equity and human dignity is essential for the global kaleidoscope to turn without shattering, and for mankind’s common heritage to be protected.

A key institution at play in the Global Kaleidoscope is land and forest tenure.  Tenure defines social relations between people, not a relationship between people and property per se.  Indigenous Peoples´ lands and waters harbor the Earth´s remaining natural ecosystems, safeguard up to 80% of the biodiversity claimed as global heritage, and store at least 25% of all above-ground tropical forest carbon. Yet state governments generally do not respect Indigenous Peoples´ institutions nor their right to govern their resources.

How does the Tenure Facility influence the Global Kaleidoscope?

Financing dynamizes the kaleidoscope. Until 2017, there was little funding to enable Indigenous Peoples to work with national government agencies to implement national laws.  The Tenure Facility’s financing enables local and indigenous governance institutions to gain strength and support from states, in line with national and international laws, and thereby shifts the dynamics of national and global patterns.   The Tenure Facility´s work is upholding international law on Indigenous Peoples’ rights and human rights, and with donors´ support, strengthening global commitments to mitigate global climate change by conserving Indigenous Peoples´ forests.

The Global Kaleidoscope depends not only on states and courts for international regulation, but also upon non-state entities and voluntary cooperation based on consensus of shared concerns and values.  The Tenure Facility, through outreach and its commitment to sharing lessons globally, is enhancing the voices of non-state entities — particularly the voices of Indigenous Peoples and communities´ organizations and their allies.

My dream also includes a Truth and Reconciliation process that re-establishes positive relationships between the conservation organizations and States that have damaged indigenous institutions and the peoples within the Global Kaleidoscope.   The Tenure Facility is making that dream real by showing that reconciliation is possible. The Tenure Facility has enabled the Belize State and the Mayan People to fulfill the directive of the Caribbean Court to recognize Mayan Peoples´ tenure, institutions and governance in an area important for biodiversity conservation.

Indigenous Peoples around the world refer to dreaming, and how dreaming guides life.  Indigenous Peoples led the creation of the Tenure Facility. They dreamed it into existence. They are not alone in their determined dreams for a more harmonious and respectful future.

Dr. Janis Alcorn is Adjunct Professor at the University of Manitoba. She has over 30 years’ experience in natural resources governance, ecological resilience, and human rights.  Her publications include 5 books and 150 articles including a MacArthur Foundation White Paper on Indigenous Peoples, and a USAID brief on tenure and Indigenous Peoples.