Stories Articles “We do not want payment— we want funds to guarantee our rights”: Tuntiak Katan in conversation with Tenure Facility

“We do not want payment— we want funds to guarantee our rights”: Tuntiak Katan in conversation with Tenure Facility

During the COP26 climate summit in Glasgow, numerous government and private sector representatives announced a joint financial plan, totalling the historic sum of $1.7 billion, to support climate change mitigation and grassroots action. The coordinator of the Global Alliance of Territorial Communities (GATC) said in an exclusive interview with Tenure Facility that Indigenous Peoples do not demand payment to protect forests and global biodiversity. According to Tuntiak Katan, such funds do not represent an opportunity to make profit. Instead, economic resources are necessary to guarantee land tenure rights.

“What we are requesting,” Katan clarified, “is for the exercise of the collective rights of peoples to be guaranteed.”  Evidently, land tenure comes at a cost, as does land administration. “It’s not about getting paid,” Katan added. “It’s about investing in collective rights.” Katan outlined the need for an approach allows climate funds to be invested in ownership and facilitation of territorial rights in areas that are under great pressure to generate non-renewable resources within the extractivist system. “One thing is to guarantee land tenure and another thing is to invest in guardian community through capacity building so that we can exercise our rights in the future,” Katan added. In sum, land titling and capacity building are two basic priorities for those who want to invest in the protection of forests and biodiversity in the future. 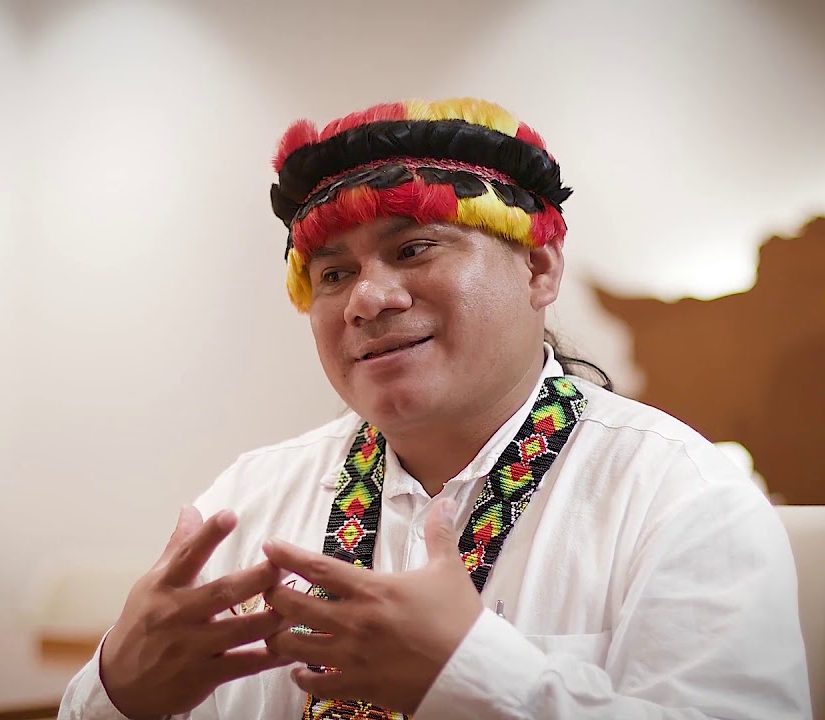 During the Land Dialogues: Financing Land Rights forum organized by Tenure Facility last November, Kevin Currey of the  Ford Foundation and Harold Liversage of the International Fund for Agricultural Development (IFAD), offered in conjunction with Tuntiak Katan a series of critical recommendations related to the global climate fund revealed in Glasgow. According to Katan, most of the current funding systems are not designed to act in the interest of the territories, or rather, from the territories. Moreover, the funding systems are not communal, but rather individualistic and favours short-term goals dictated by donors who do not necessarily understand local realities. Furthermore, as Katan explained in the webinar, the climate economy is usually understood from a value system that prioritizes monetary value and the commercial interests of corporations that do not live in the forest, but rather at the expense of the forest.

Katan regrets that the funds do not always reach local communities, given that large sums are invested in big international NGOs designed to spend the funds on overheads. According to Katan, another reason why Indigenous communities do not have access to public and private funds is because the information is privileged. That is, communities are often unaware that funds exist and therefore do not capture them. Second, there is no capacity to manage funds, or to generate follow-up funds, within indigenous organisations. For this reason, most donors do not consider Indigenous communities to have the capacity to be partners in global climate action. Apparently, communities are not equipped to conduct due diligence, to provide accountability and offer evaluation at the standards imposed by donor bureaucracy.

Nonette Royo, Tenure Facility´s executive director argued during this same forum that to counteract this situation, it is necessary to carry out a structural change. Royo added that Tenure Facility has been working with grassroots organizations for years, and that what has been learned along the way is that Indigenous communities are very much capable of assessing and accounting for international climate funds. Royo added: “The message is clear. The money must go directly to the communities and this process must be supported, without hesitation, recognizing that our systems must adjust to theirs (the Indigenous communities) and not vice versa.” 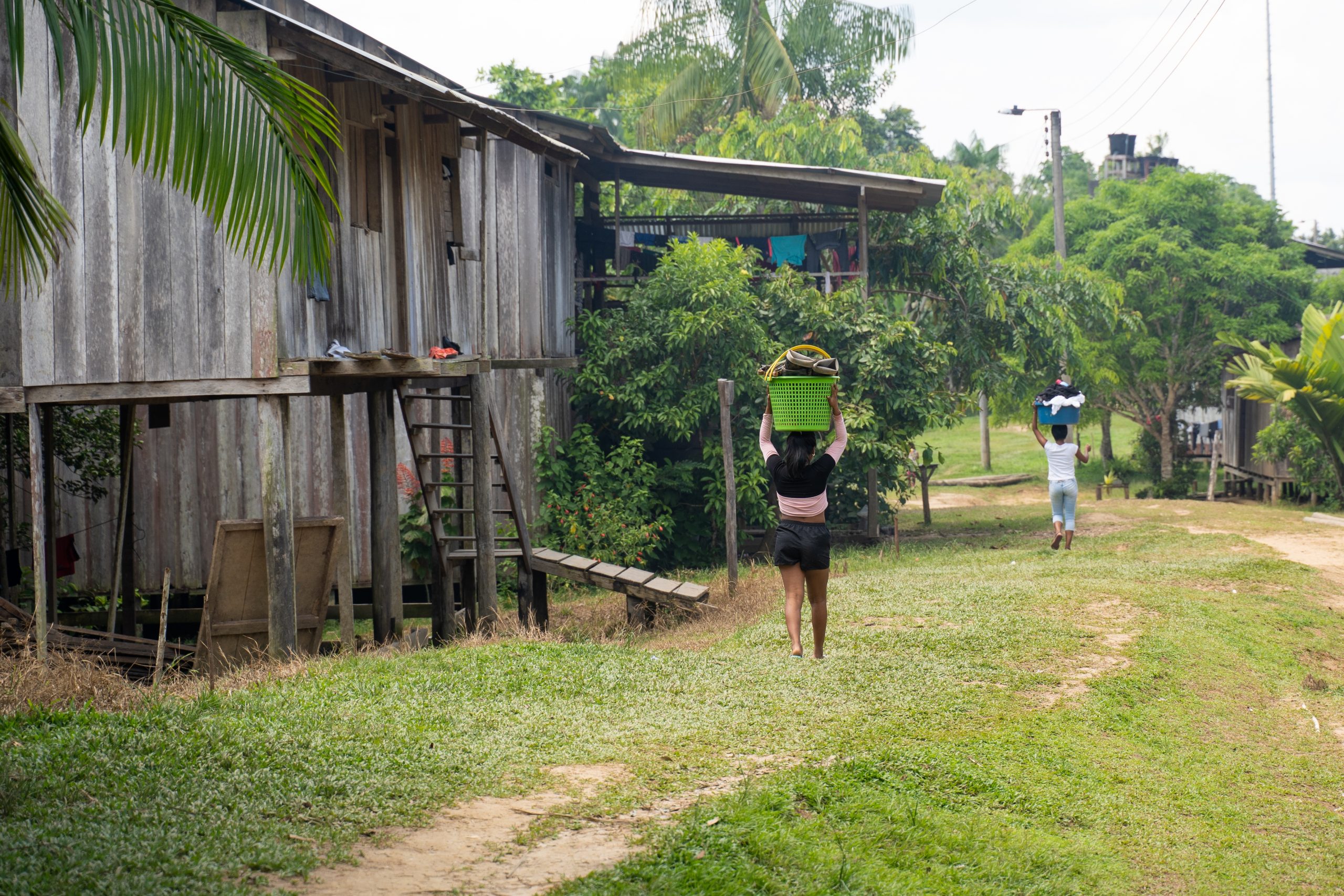 Led by Katan, the GATC is facing the challenges of a structural change. The organisation represents forest peoples in eighteen countries, and together, they protect more than 840 million hectares of tropical forests.The coalition has set out to create a new global climate action finance methodology. “From the outset,” Katan proposes, “it is necessary to change the terminology. We must refer to Indigenous Peoples not as beneficiaries but as strategic partners.”

What is required from the point of view of the territories, at least according to Katan, is an agile, flexible, and fair financial mechanism, which understands the needs of territorial communities and knowledge keepers who have always lived in the forest, and therefore understand climate action. Katan added that global funding mechanisms “will need to be more agile, less bureaucratic, and that they will have to stop focusing on donor targets, in order to prioritise outcomes on the ground.” In other words, it has become necessary to face climate finance from the point of view of impact.

According to Katan, “there is a risk of planting in the social consciousness of civil society the wrong idea that climate change and the defence of nature are problems to be solved by Indigenous Peoples and not by the people who live in the city. This,” Katan concluded, “is the danger. Lack of co-responsibility. That is why we have to talk in terms of strategic partnerships and joint solutions.”