Stories Articles Solutions Journalism: Spreading the word about what works

Solutions Journalism: Spreading the word about what works

The media is often accused – from all sides – of focusing on negative stories. Bad news, after all, generally outsells good.

But when it comes to reporting on something as broad and complex as indigenous communities ensuring their land and environmental rights, writing about successes can provide lessons that might not otherwise get to those who need them.

With this in mind, Barbara Fraser, a Peru-based reporter specialising in the environment, public health, and Indigenous People, practises something called Solutions Journalism.

“There are places where solutions are being proposed to … problems, some of them are working. But there’s not a concerted effort to spread the word about this,” Fraser said in an interview with the Tenure Facility.

“(Solutions Journalism is) basically analysing how somebody is addressing whatever the problem is that you’re raising,” she said. “It isn’t rocket science.”

As an example, Fraser cited a writing trip to Colombia where forest land that had been destroyed by wildcat gold mining was being reclaimed.

When she arrived, she found that the river, which had stopped running due to the mining project, was streaming again. The team working on the reclamation had re-forested, first using acacia trees because they grow fast and shed leaves that add to the soil, and then adding native species. 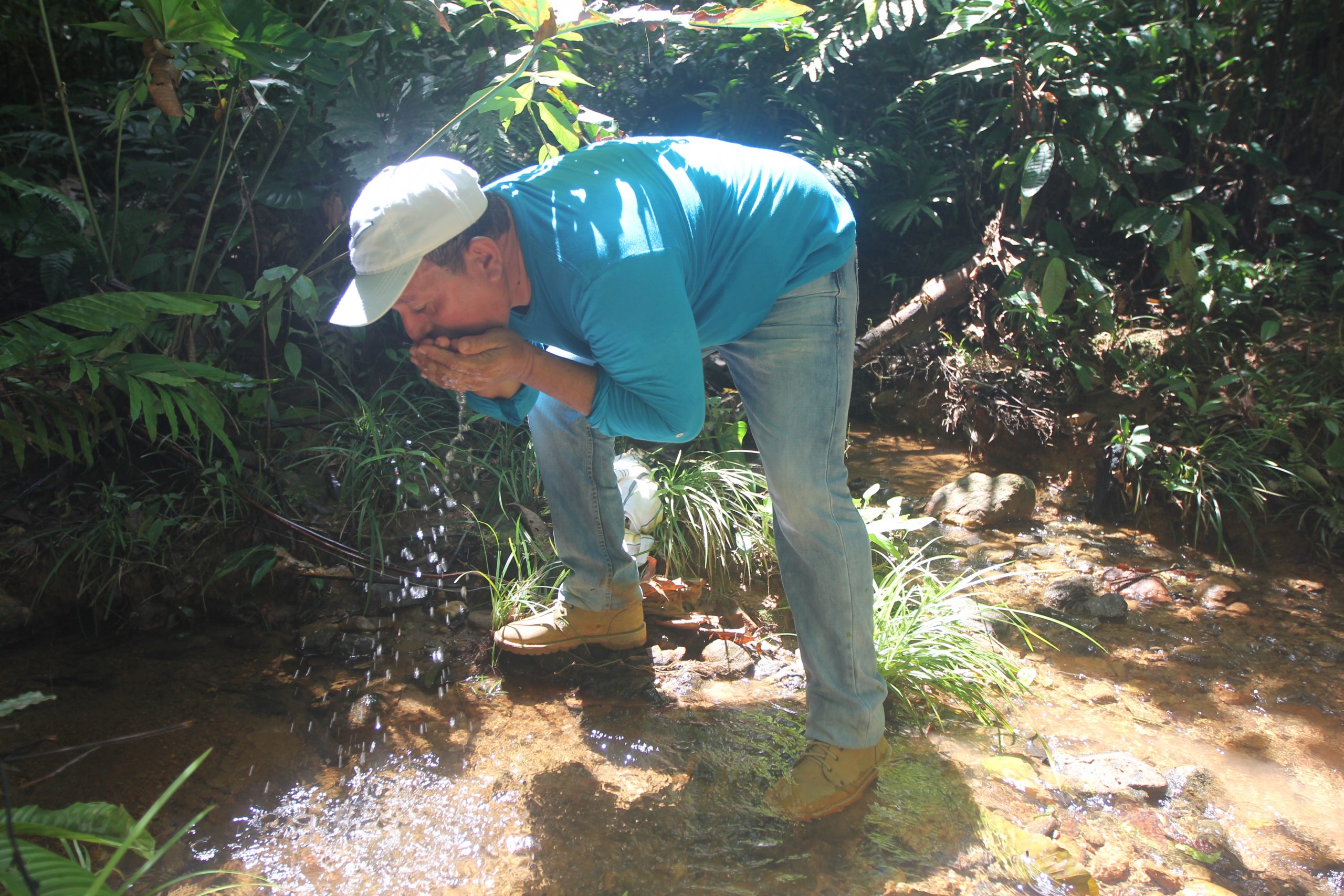 “They had a really nice secondary forest growing there,” Fraser said. “Their camera traps had shown jaguar, which is a sign of a healthy ecosystem. They were selling carbon credits. They had created plant nurseries and hired local people to do the planting and the caretaking.”

Reporting on such apparent successes can spread the word about what works, in this case, for example, the use of acacia, and perhaps the carbon credits.

But it is not just a case of writing a happy story. The Solutions Journalism Network, recommends four basic elements in story in this vein:

Fraser said that in retrospect she would have liked to get more information about the actual funding of the project. But it nonetheless shone a light on at least one area where solutions to a problem were being actively pursued.

It will all become even more crucial, Fraser said, when the money promised for indigenous rights and environmental protection at COP26 at last begins flowing. How will it be used? What will be effective? 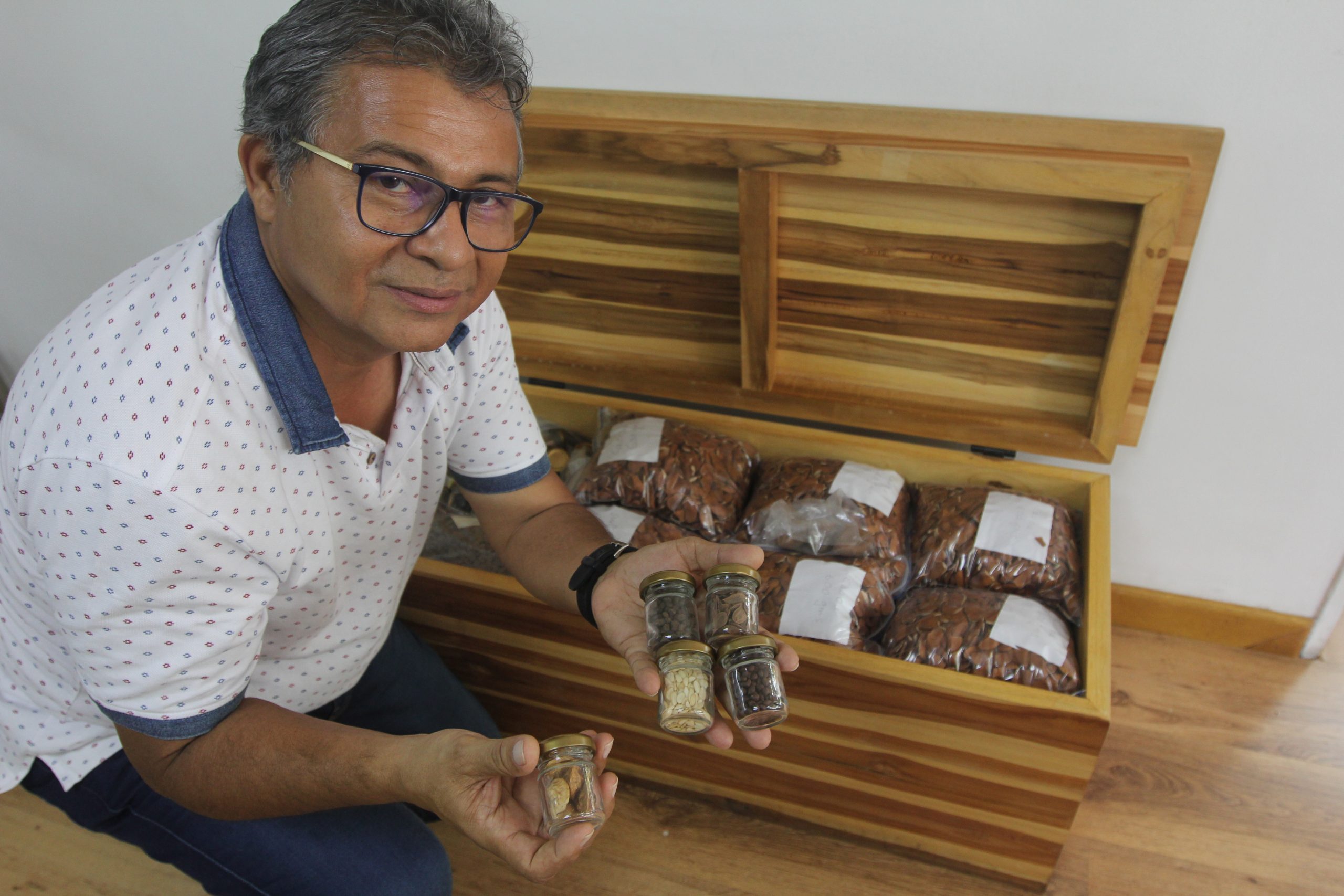 But while writing about what works is essential for the learning curve, there is also no getting away from when things go bad. And here, journalism can also put a human face on the struggle.

At the Land Dialogues on September 27, Fraser told how in 2018, she went to the Tigre River area of northern Peru, home to one of the largest and oldest oil fields in the country. Her goal was to talk to Iocal people about the impact of the industry on their lives.

She got a lot more than she might have bargained for.

Fraser went to a little Amazonian community called Vista Alegre where there had been reports in the 1980s of an undiagnosed epidemic. This was before Peru introduced environmental legislation; oil spills often washed down the river along with the hot salty water that comes out of the oil wells.

“She told us that there had been a day when the lake where they fish (was) mostly black with oil, and oil came down the stream that led from the lake to the river. And sometime after that the children in the community became ill.

‘They vomited, they vomited blood and within a day or two they died. Almost all the children in that community died….

“She took us across the river to where the cemetery used to be (before the village moved). We could feel the little depressions in the earth. And she stopped beside a very simple grave marker, just a sharp stake in the ground, and put her hand on it….

“She put her hand on the marker and said ‘This is my first daughter. She would be 35 now.’”

Jeremy Gaunt is a veteran correspondent and editor, with more than four decades of experience reporting, 27 of them for Reuters. Jeremy has written extensively on environmental and human rights issues and is a regular writer contributor to the Tenure Facility´s website.*