The European Union is moving towards regulation that will require companies to respect the rights of Indigenous Peoples in their value chains, helping curb forest loss

The European Union’s environment committee decided this month to include protections for Indigenous peoples and other forest defenders in a proposed regulation on deforestation.

It voted overwhelmingly to direct companies that seek to place products on the EU market to respect international standards on customary land ownership rights, as well as the right of communities to consent to, or reject, investments that would affect them or their way of life.

If adopted by the European Parliament in September, two of the EU’s three legislative bodies will have voted in favour of creating obligations for companies to respect Indigenous peoples’ rights.

As the EU enters the final stretch of approving landmark legislation to ensure that the bloc only imports deforestation-free products, European leaders should know what the evidence says about the impact on forests of recognising and enforcing the land rights of Indigenous peoples. 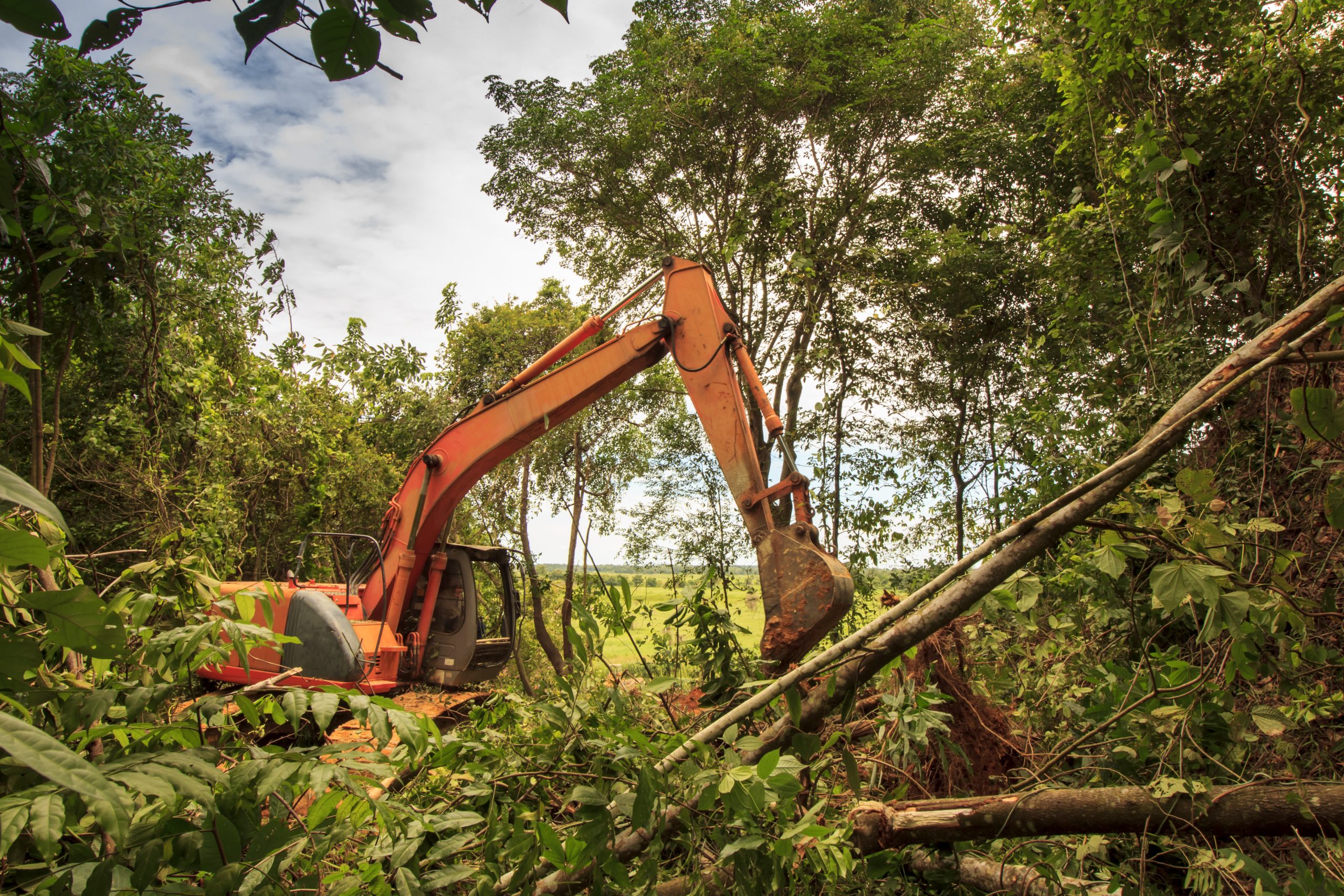 Most recently, the IPBES (Intergovernmental Panel for Biodiversity and Ecosystem Services) released two reports showing unprecedented support for the value of Indigenous and other forest peoples in conserving what remains of the natural world.

In a summary for policy makers released this month, the scientists advocated strongly for national governments to recognise the land tenure claims of Indigenous peoples. They noted that a rights-based approach to conservation “creates enabling conditions” for the sustainable use of wild species, including the forests that are central to the fight against climate change.

In just four Latin America countries – Brazil, Colombia, Mexico and Peru – Indigenous lands sequester more than twice as much carbon per hectare than other lands, according to a paper analysing the potential contributions of Indigenous territories to meeting the four nations’ commitments under the Paris climate agreement.

Global hunger for timber, mineral wealth and commodities like beef, soy and palm oil drives deforestation in tropical forest countries. Although their forests suffer less degradation, Indigenous peoples in the forests of Indonesia, Latin America and Central Africa continue to be under siege from these industries.

In Colombia, violence has ramped up in rural areas, with hundreds of community leaders murdered over the past six years. And in the Brazilian Amazon this year, deforestation is up 12.7% compared to the first five months of 2021. Last year, Brazil lost more than 1.5 million hectares of forest, most of it in the Amazon.

If tropical forests are standing today, it is largely because of the Indigenous peoples and local communities who resist illegal invaders and stand up to industrial concessions that overlay their lands. 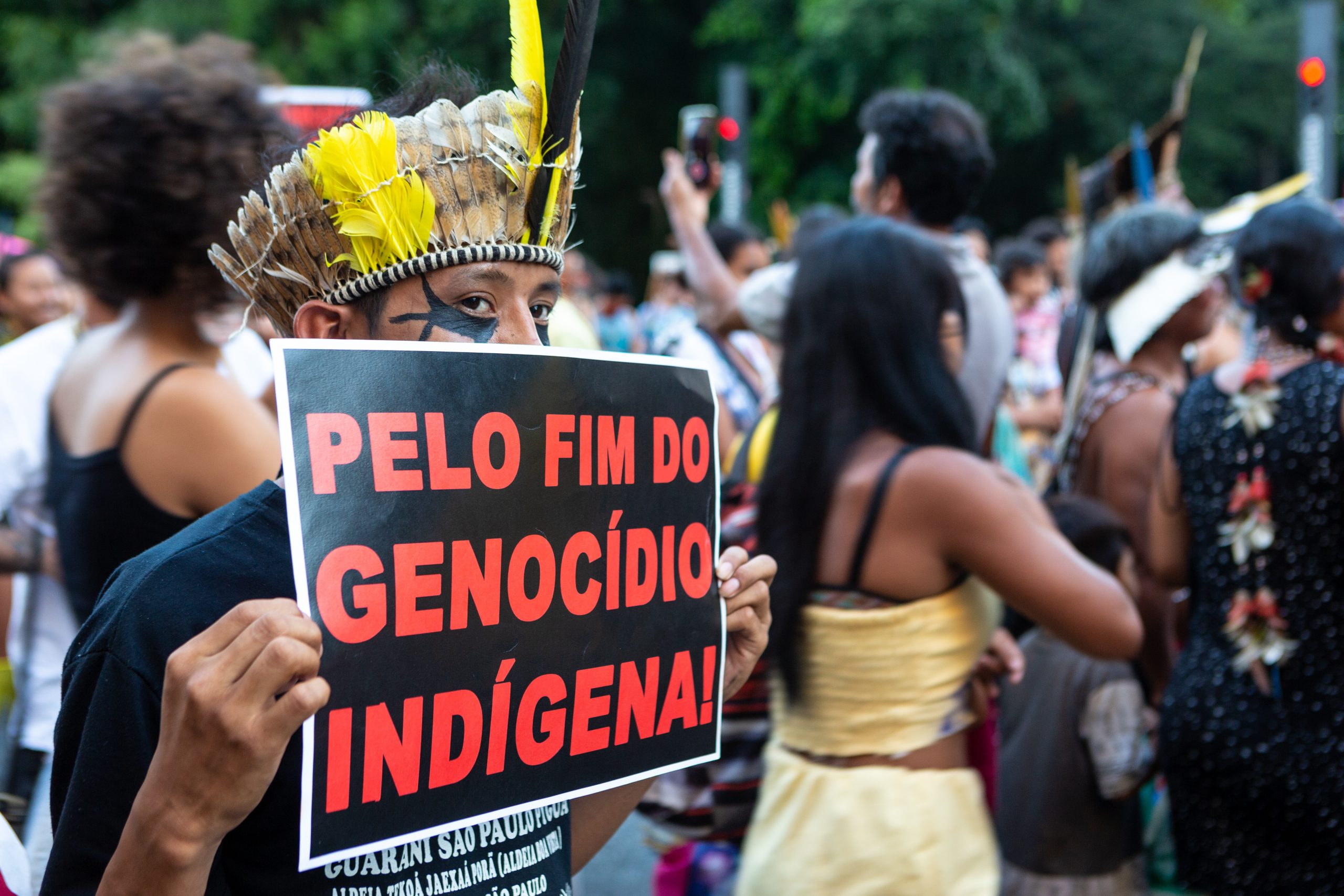 The plight of Indigenous and other environmental defenders is far better understood in the wake of the horrifying deaths of journalist Dom Phillips and activist Bruno Pereira in the Brazilian Amazon. The two sought to raise awareness of how the values held by Indigenous peoples ensure the survival of the rainforest. Their murders made visible the political and economic pressures eroding the survival of communities and their traditional knowledge across the Amazon.

It’s not too late for governments of forest countries to end the climate of impunity that is subjecting communities to violence and their ancestral lands to destruction.

This means enforcing existing rights and responding to demands from communities for title to their forests and resources, alongside new technologies to help them monitor and report incursions on their lands. And climate planners in each country must embed in their advisory groups Indigenous experts to help guide them in their decision-making.

The evidence suggests that ending human rights and other rights violations in corporate supply chains – as the EU’s new regulation plans to do – represents another key strategy to reduce rampant deforestation and biodiversity loss.

To do less would sabotage progress in meeting climate change and biodiversity goals. Failure to scale up support for environmental defenders will green-light further murder and mayhem, endangering the last humans who live in harmony with the natural world and unleashing on the rest of us an apocalyptic future.

David Kaimowitz, chief program officer with the Tenure Facility, is also former manager of the FAO Forest and Farm Facility and former director general of the Center for International Forestry Research (CIFOR). The views expressed here are the author’s and do not necessarily reflect those of the Tenure Facility.