(Stockholm, Sweden February 3rd, 2020) – The European Union (EU) is to support communities living in some of the most important and fragile forested areas on earth – granting €5million to help them secure rights over their land and protect it from unsustainable logging and other exploitation.

Reduced deforestation is seen as a key to turning the tide against potentially catastrophic climate change, and can provide one-third of the emissions reductions needed before 2030 to avoid dangerous global warming.

Recent research suggests that Indigenous Peoples and local communities are often the most effective stewards of the forests they live in when they have recognized land rights, but often these rights do not exist or are simply ignored – something the Sweden-based International Land and Forest Tenure Facility is working to change. 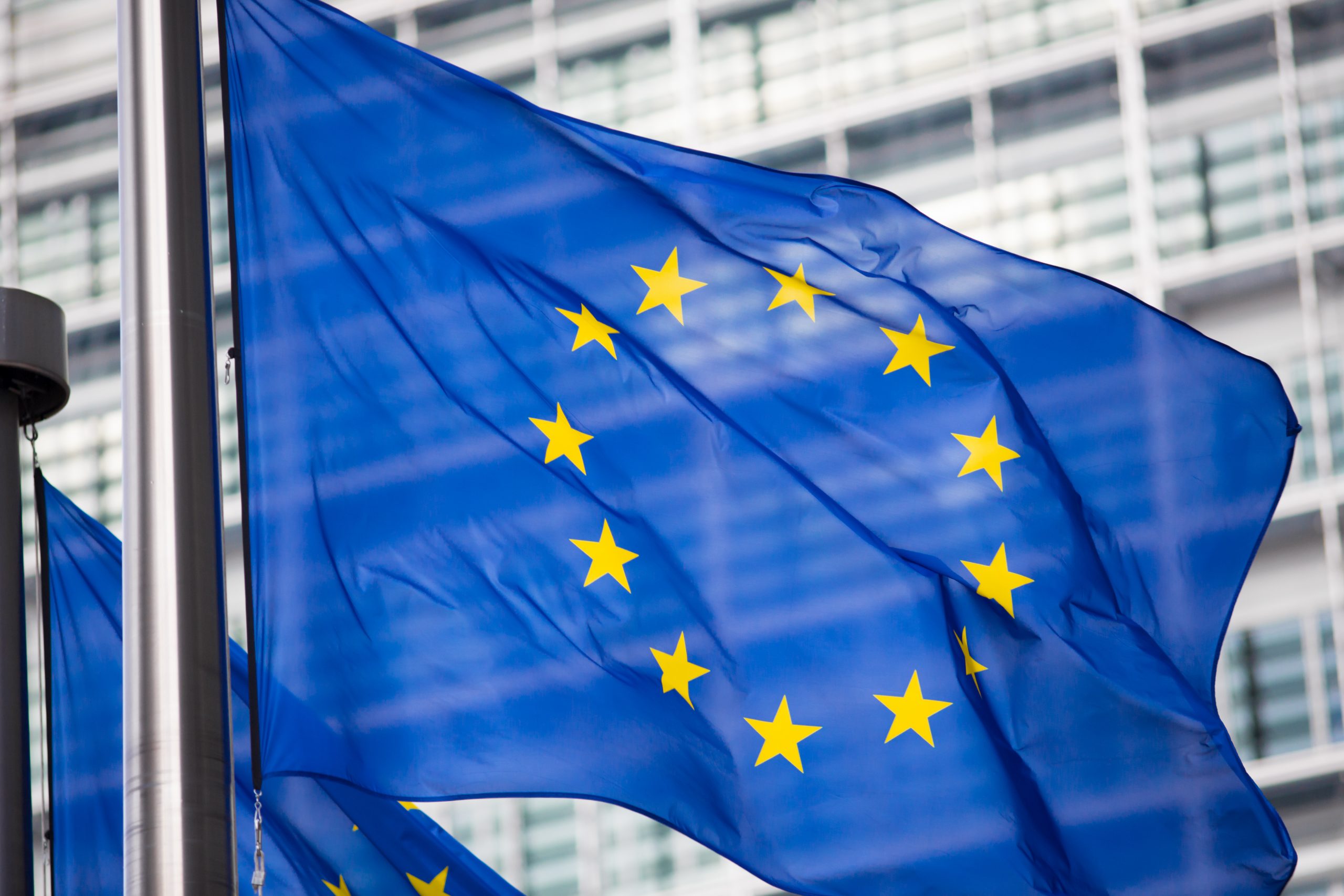 The EU has been promoting responsible forestry management, and this money will directly help Indigenous Peoples and local communities gain and exercise communal ownership of their forests – allowing them to better protect them, to the benefit of all. The grant agreement was signed in early December and it covers the period of three years.

– We are extremely grateful to the European Union for helping us continue and scale up our work in some of the most important and biodiverse forested regions on earth, says Nonette Royo, Executive Director of the Tenure Facility, which since its launched in 2017 has started 10 projects in Asia, Africa and the Americas.

As many as 2.5 billion people from Indigenous Peoples and local communities live on and manage more than 50% of the earth’s land through customary or traditional systems.

Despite this, only 10% of communal forest land globally is recognized under national law, and where legislation exists, it is often not enforced or implemented, allowing illegal logging and other destructive practices to take their toll, as well as stirring conflicts over land and resources. 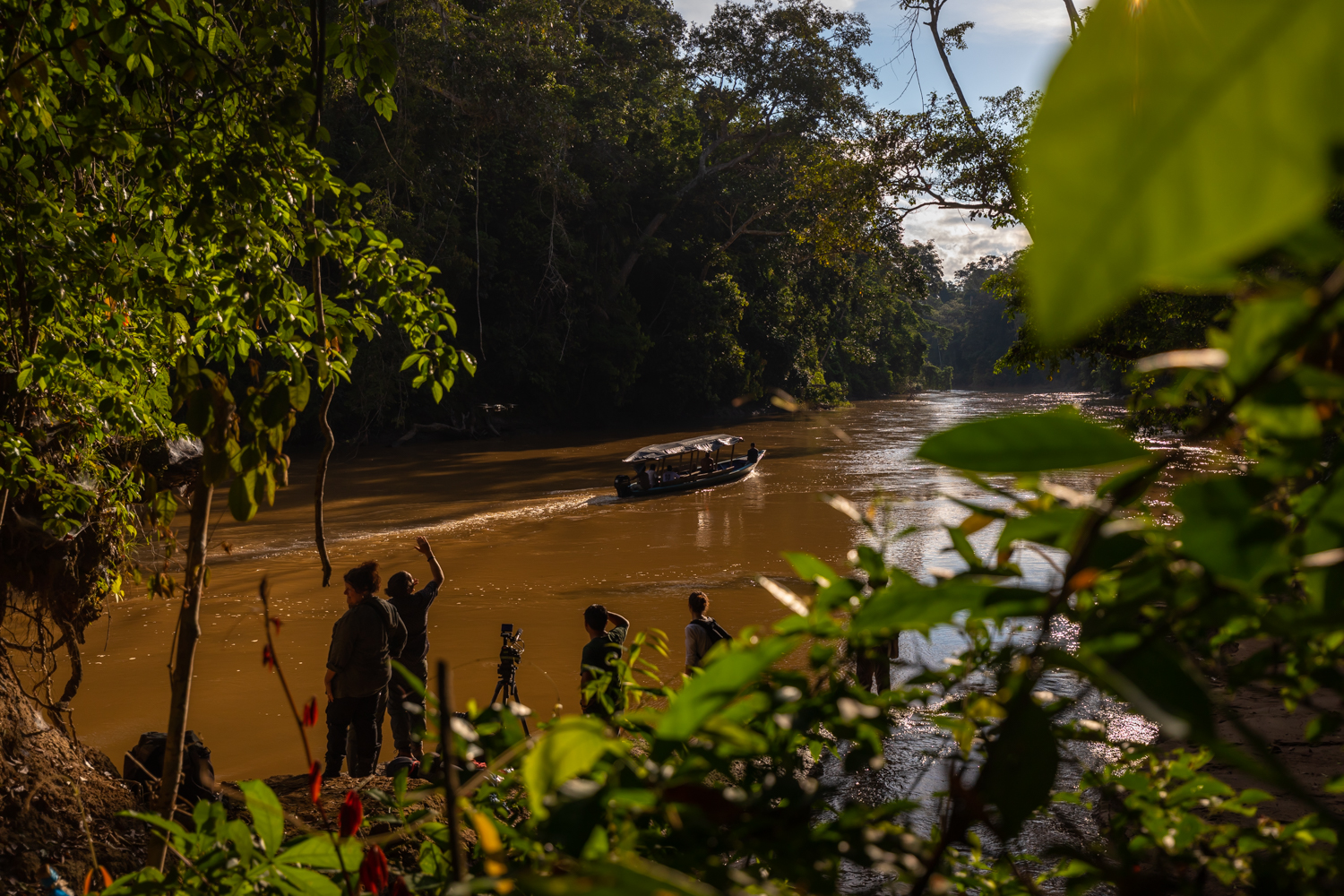 – If we work with Indigenous Peoples and local communities to achieve recognized rights over lands they have lived on and tended for generations, we can all reap the rewards of living forests and thriving communities, Royo states.

– We witness in our work how passionately these communities are invested in protecting their heritage and livelihoods.  No one knows and loves these forests better than they do, and that’s good for the whole planet, if only we support them, she adds.

The Tenure Facility is the first and only international, multi-stakeholder financial mechanism exclusively focused on securing land rights for Indigenous Peoples and local communities. It works closely with local partners, offering financial and technical assistance to implement tenure rights under existing law and policy, as well as promoting better implementation of current rights.

Head of Strategic Communications and Outreach