When seeking to address a problem, people often focus on what’s wrong. Perhaps they could get more traction from building on what’s right?

That is the thinking behind so-called “strength-based approaches” to problem-solving in the workplace and business, and its holds for people working to secure land tenure for Indigenous communities.

In an interview with the Tenure Facility, Dr Nicole Redvers from the University of North Dakota said that when working or engaging with Indigenous forest guardians it was vital to understand the strength in the community, rather than just focus on deficits, disparities, weaknesses, and wrongs.

This emphasises weakness, she said, so why not start from positives, from strength?

“(Negative) framing perpetuates stereotypes without acknowledgement of the strength of indigenous communities,” Redvers said. “Most of the time, community solutions that are relevant to a crisis or problem are strength-based approaches anyway, so we have been missing the mark. Western approaches have been abysmally unsuccessful when working from the basis of a problem, rather than the other way round.”

Focusing on negatives can also lead to inappropriate “solutions” being imposed on a community from outside.

Redvers cited wolf-culling and a ban on caribou-hunting in her own indigenous forest community in Canada – both imposed by third parties to stem the decline in the population of caribou. However, Indigenous peoples in Canada’s Northwest Territories have lived in harmony with the forest, while hunting and relying on keystone species, for thousands of years.

The relationship that the Deninu’Kue have built with the caribou over millennia is a strength in terms of understanding forest ecology in Canada’s boreal forest. The bans took no account of this.

Redvers reckons it is a question of privilege. Western science emphasises and hence grants privilege to academic expertise, technical knowledge, and institutions. Strength-based approaches, on the other hand, prioritise ceremonial knowledge accrued through lived experience over centuries.

In other words, strength derives from building relationships between people and land over long periods of time. 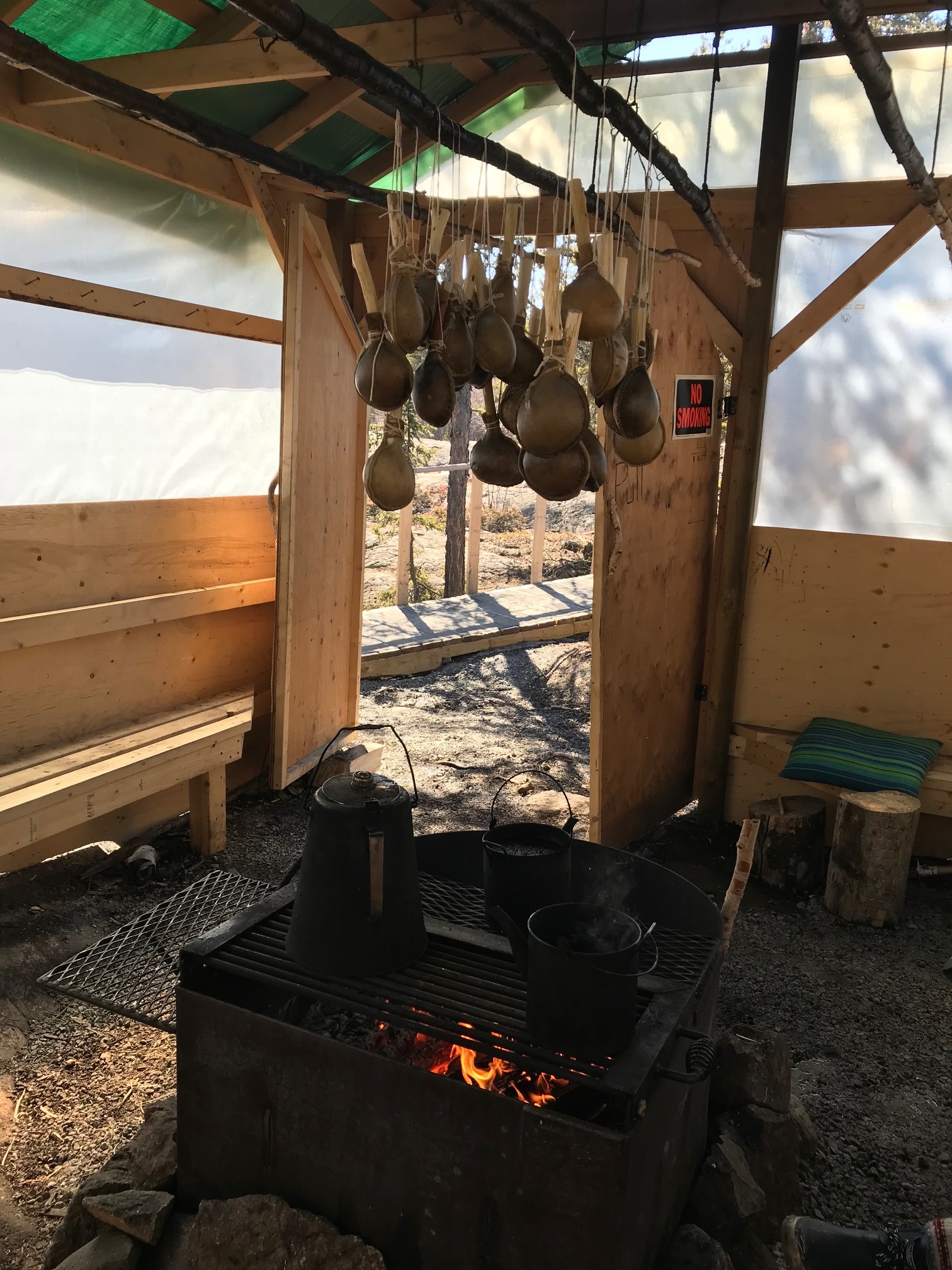 This is not an either/or issue.  Indigenous and non-indigenous, traditional and technical knowledge can be harmonised to address major challenges such as climate change, deforestation, and loss of biodiversity.

A “two-eyed way of seeing” is how Redvers put it, quoting the phrase coined by Mi’kmaw Elder Albert Marshall.

A disconnect occurs when scholars or researchers approach land tenure questions without focusing on the people who actually live there. By using terminology such as “Indigenous cultural knowledge” or “traditional ecological knowledge”, the Western science approach tends depersonalise the issue.

“Knowledge is prioritised over the Indigenous Peoples themselves,” Redvers said. “There is this scramble for knowledge, but it doesn’t come with the people. You cannot have knowledge without the people. People come first.”

Deep sacred understanding in forest communities was built over thousands of years of ceremony. This is being lost.

“There is a deep layer of knowledge that we are losing more and more because of colonisation and the breaking of family ties — the teaching,” Redvers said.

“Support (is needed for) communities who still have those types of teachers. They need to be safe, have (ownership over) their lands, their forests, because that is where the knowledge and the ceremonies are held. As soon as those connections are broken, it’s all gone.”

Another challenge is that indigenous knowledge-keepers tend to be humble and can be somewhat out-of-sight. Strength-based approaches must not overlook this.

“Those few people are deep with their knowledge, yet we don’t see them because they are humble…no one will know who they are most of the time, outside their communities, and most communities won’t tell you who those people are, yet they are anchors,” Redvers said.

People who carry ancestral knowledge have a right to and need to remain connected to their land, to continue building knowledge and strength, which is much needed in times of environmental crisis and anxiety.

There is strength in Indigenous People’s humility.